Frontier Will Quadruple Its Miami Flight Schedule This Fall, With MIA Passenger Count At Record High

Low-cost carrier Frontier announced plans today for a major expansion of flying at Miami International Airport this fall. The airport is already at record levels for passenger count.

Frontier first launched service to Miami in 2014 and has become the fifth busiest airline at the airport, with 725,000 total passengers in 2018.

The airline will add a total of 28 weekly flights and six additional routes in November, for a total weekly departures count of 57.

The new Miami schedule will include:

Even before the newly added service, MIA is already boasting a record high passenger count. Overall passenger count is up 3.43% through May compared to the same period last year. Passenger count in May 2019 was up less than 1 percent over May 2018, however.

The full year 2018 was also record breaking for passenger count at the airport. 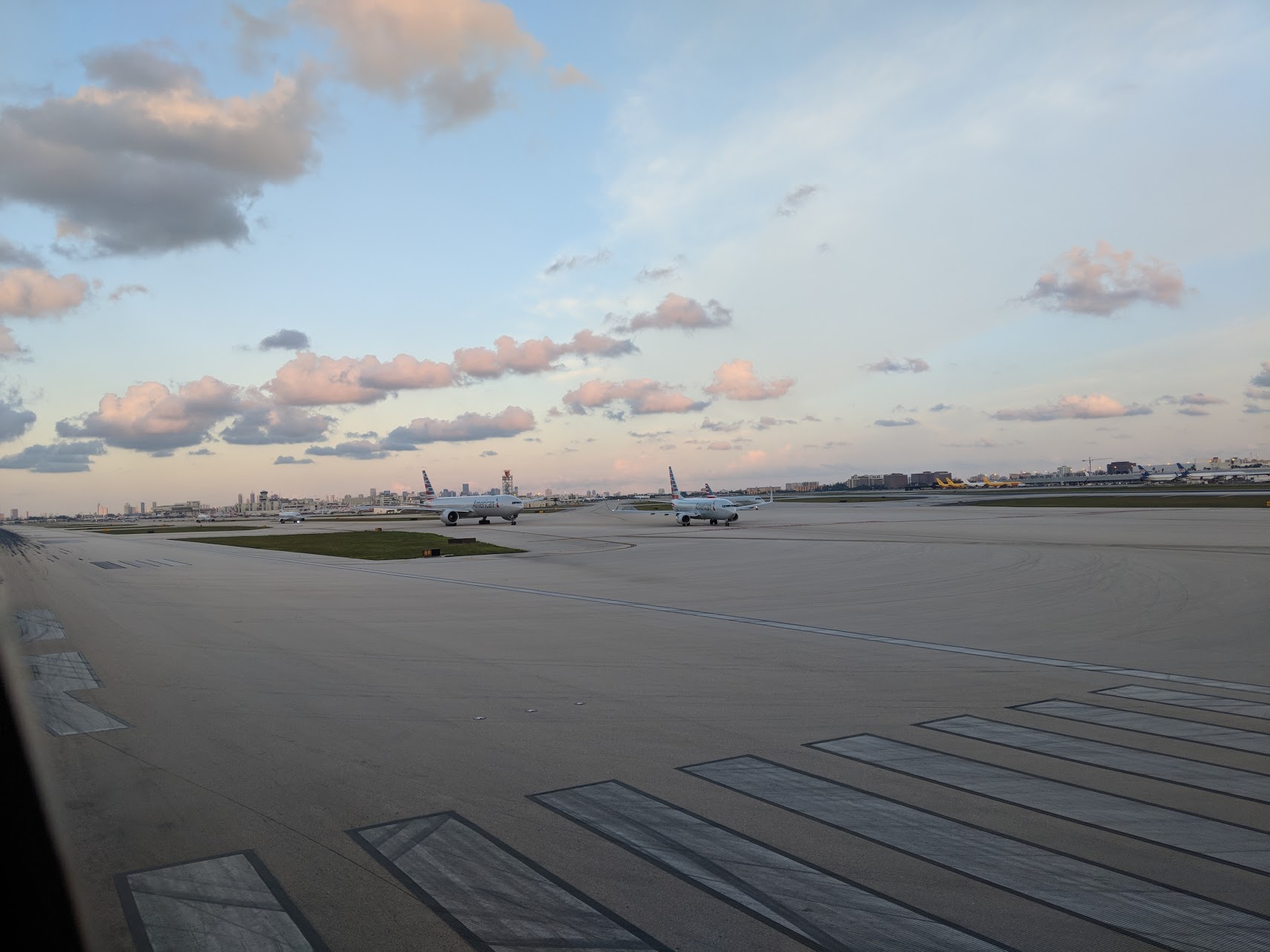