FTX Arena Getting A Name Change After Just 19 Months

Update: A county spokesperson told the Herald that the name of the venue will be The Arena.

Removal of the FTX logo will not be a quick process, the report said.

FTX Arena is being renamed, according to the Herald.

The company had filed for bankruptcy in recent months.

Both FTX and Miami-Dade had already both agreed that the naming deal should end, and a bankruptcy judge approved the termination this morning, the paper reported.

Miami-Dade County commissioners had approved the naming agreement in 2021, voting to accept just $135 million over 19 years.

Of that, $90 million was to go to the county (the remainder was to the agent that negotiated the deal, and to the Heat subsidiary that managed the arena).

Part of the proceeds was to have been divided to commissioners to use in their districts, for programs such as anti-gun violence and anti-poverty initiatives.

Just months after the Miami-Dade deal was signed, Crypto.com reportedly purchased the naming rights to the Los Angeles Laker’s arena for $700 million over 20 years. 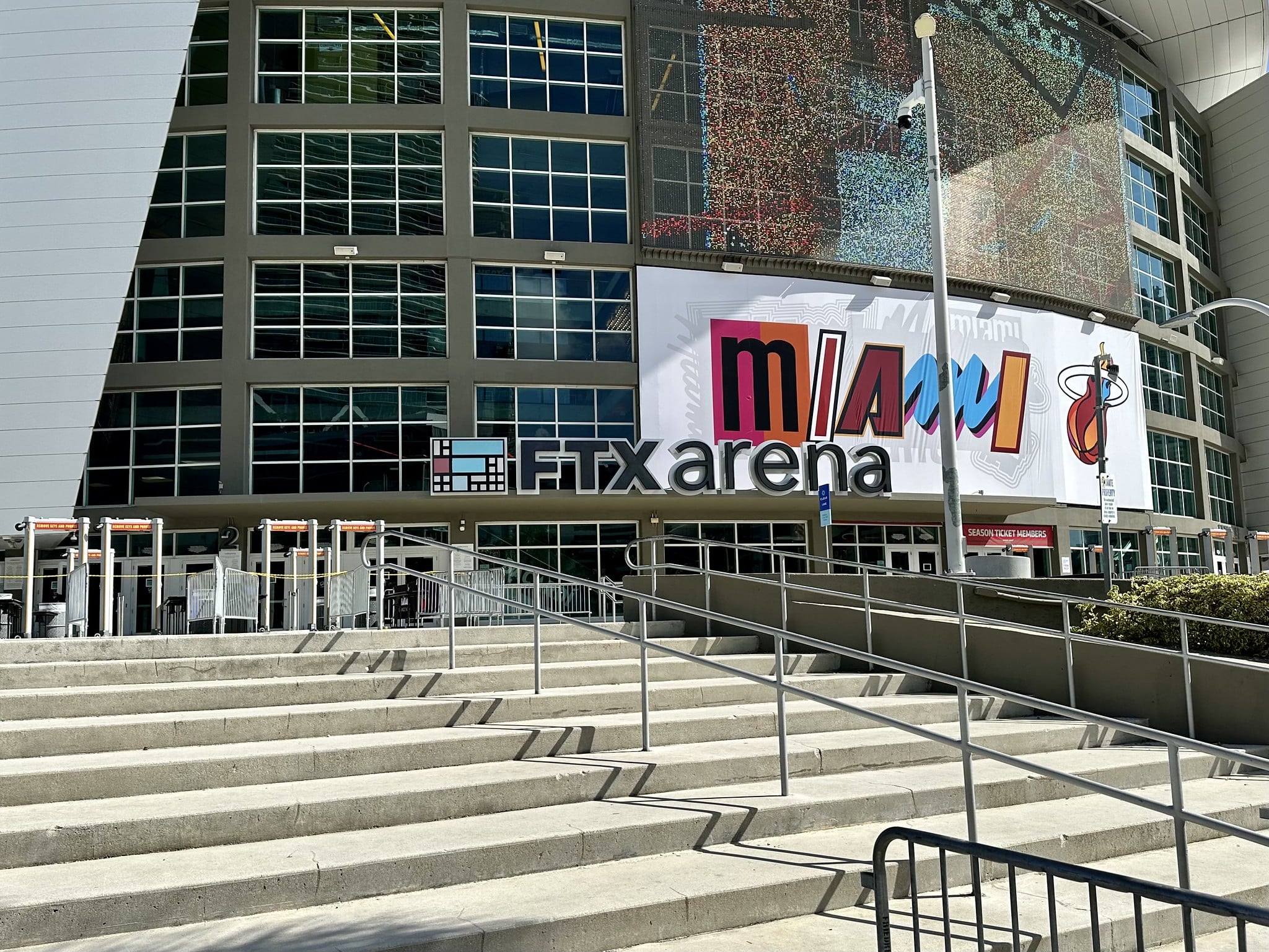