The project is set to include 204 rooms, along with a restaurant. The developer has already signed a utilities deal and cleared the land.

It would become one of several hotels under construction in the area, including the Galwan Hotel, East at Brickell City Centre, Atton Hotel, and Indigo Hotel.

Kobi Karp is the project architect. 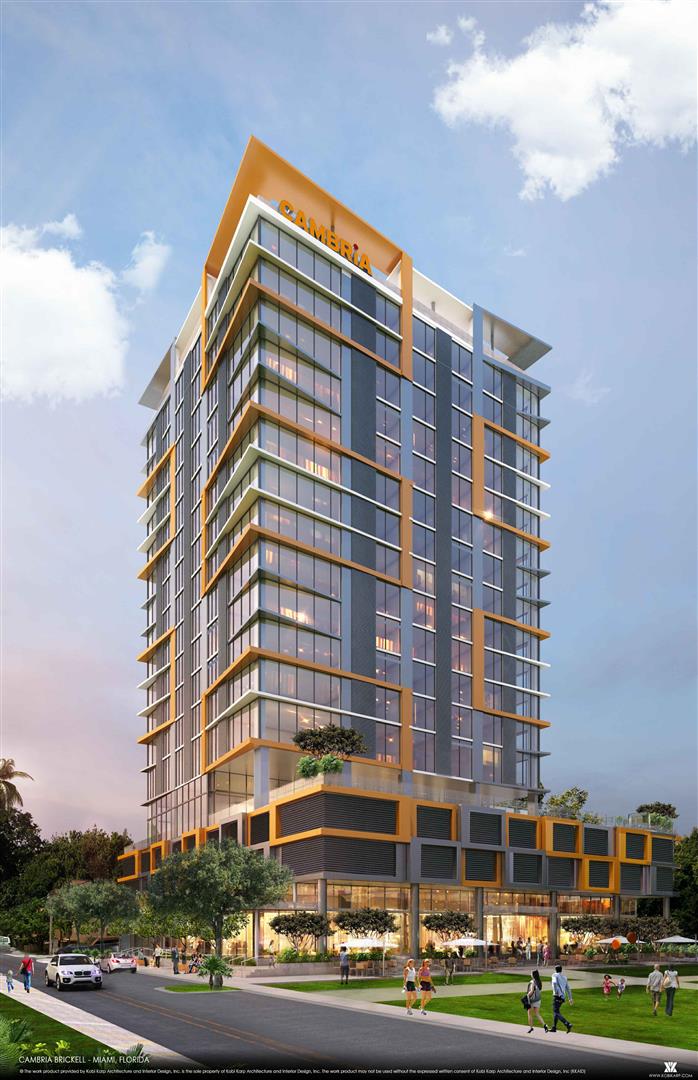 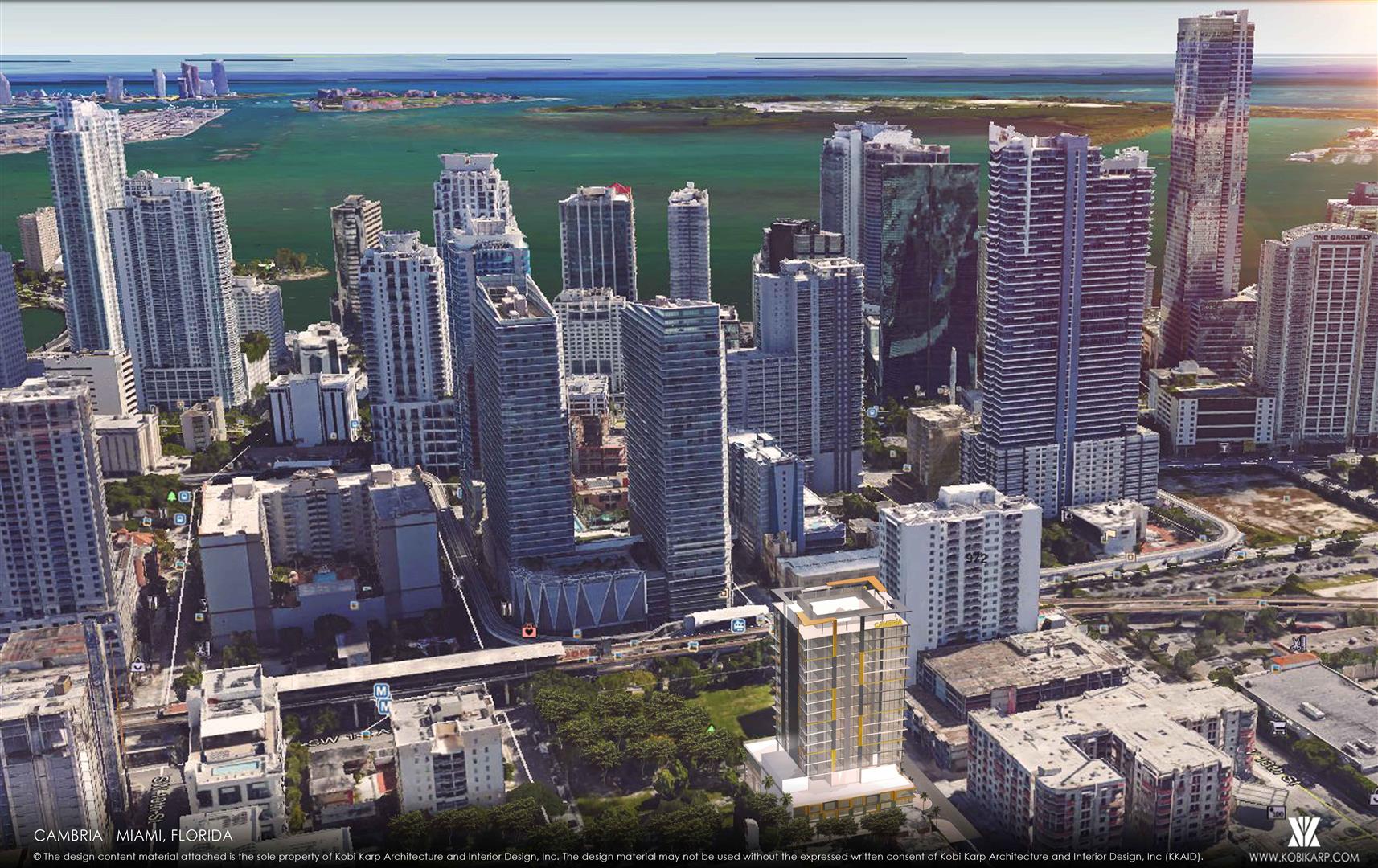