The proposal would amend the Special Area Plan regulating the development, and increase the SAP area from 11.4 acres to 13.9 acres.

The plans have just been recently submitted to the city, have not yet been reviewed, and are subject to change. As of now, the two new towers include: 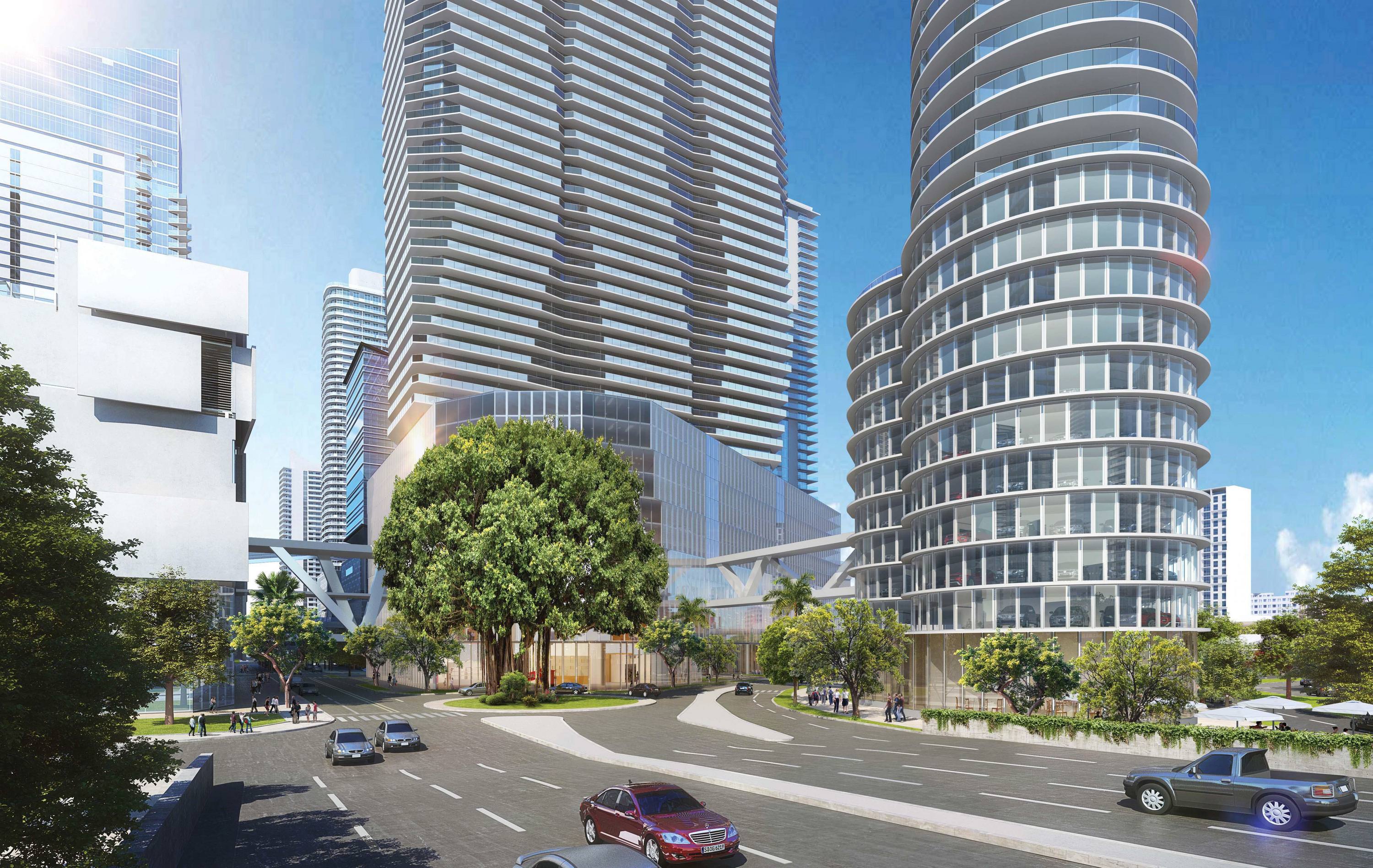 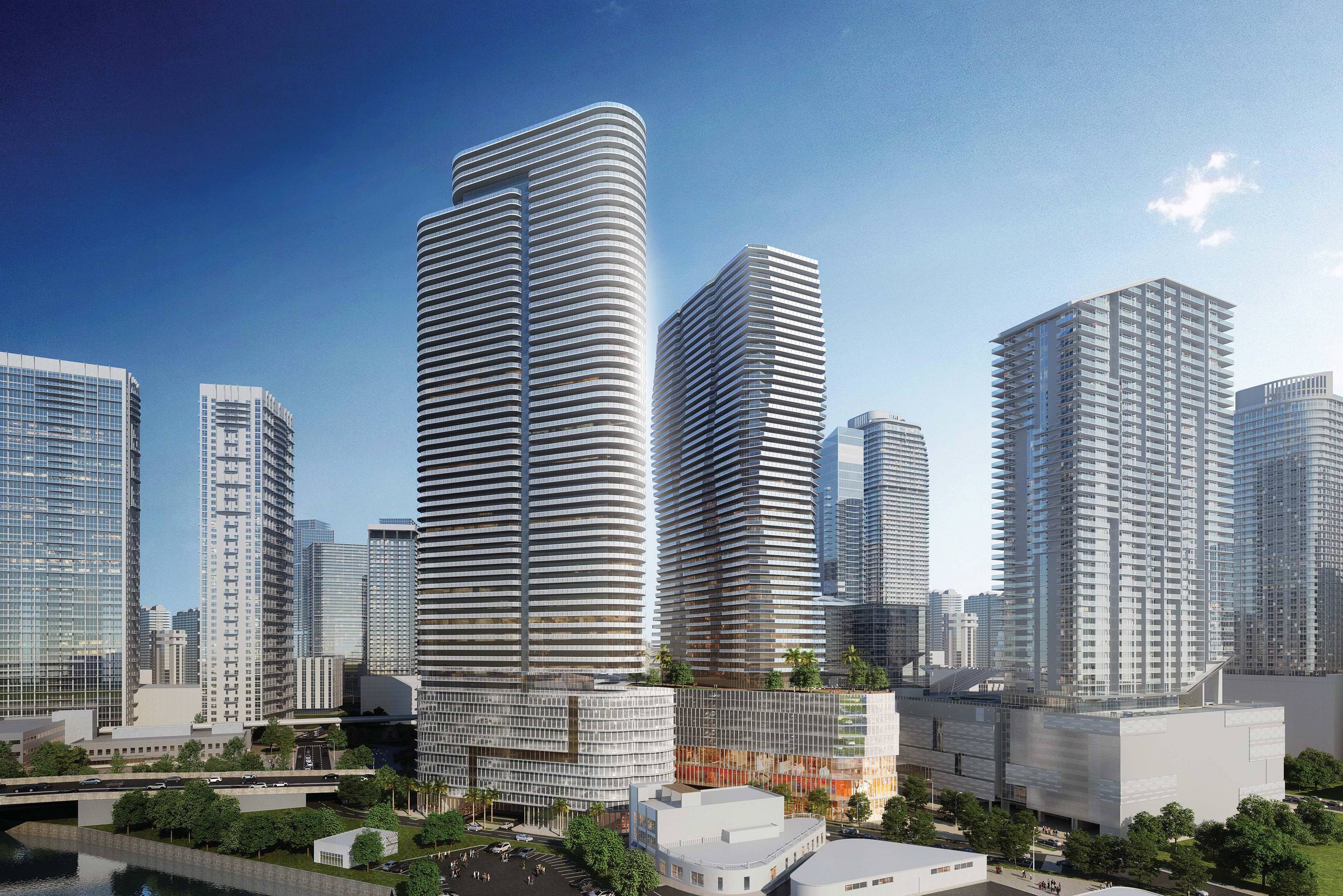 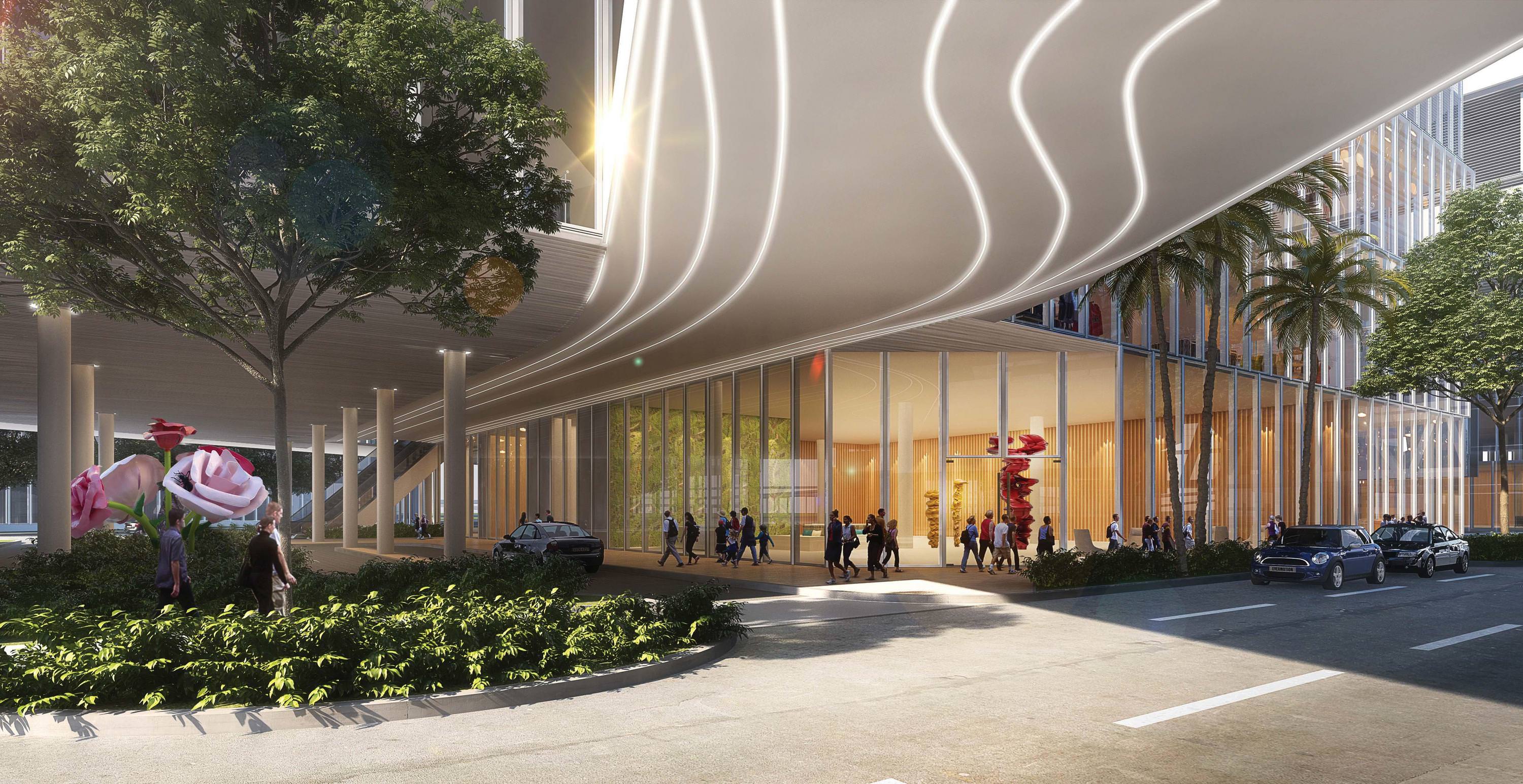 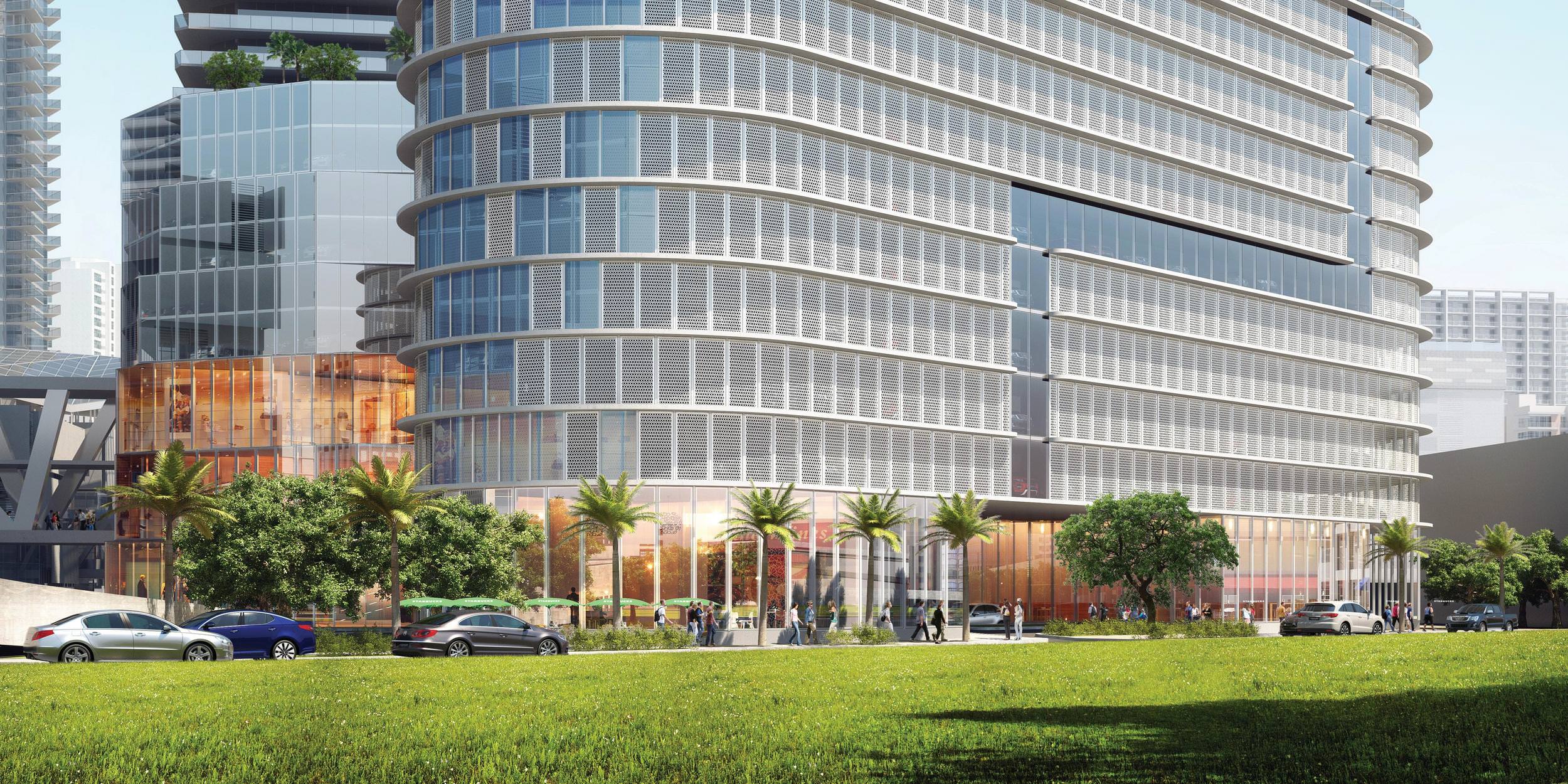 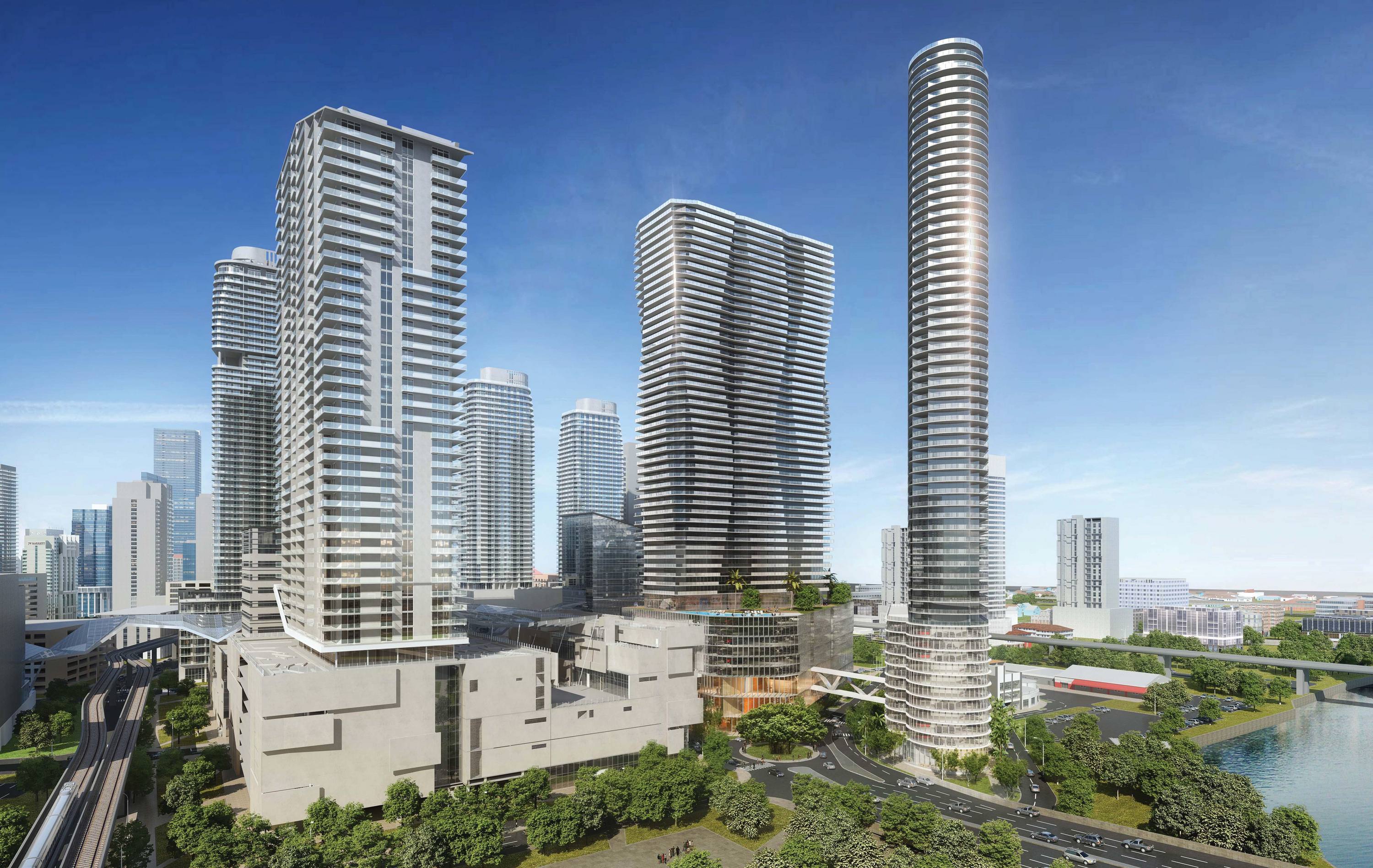 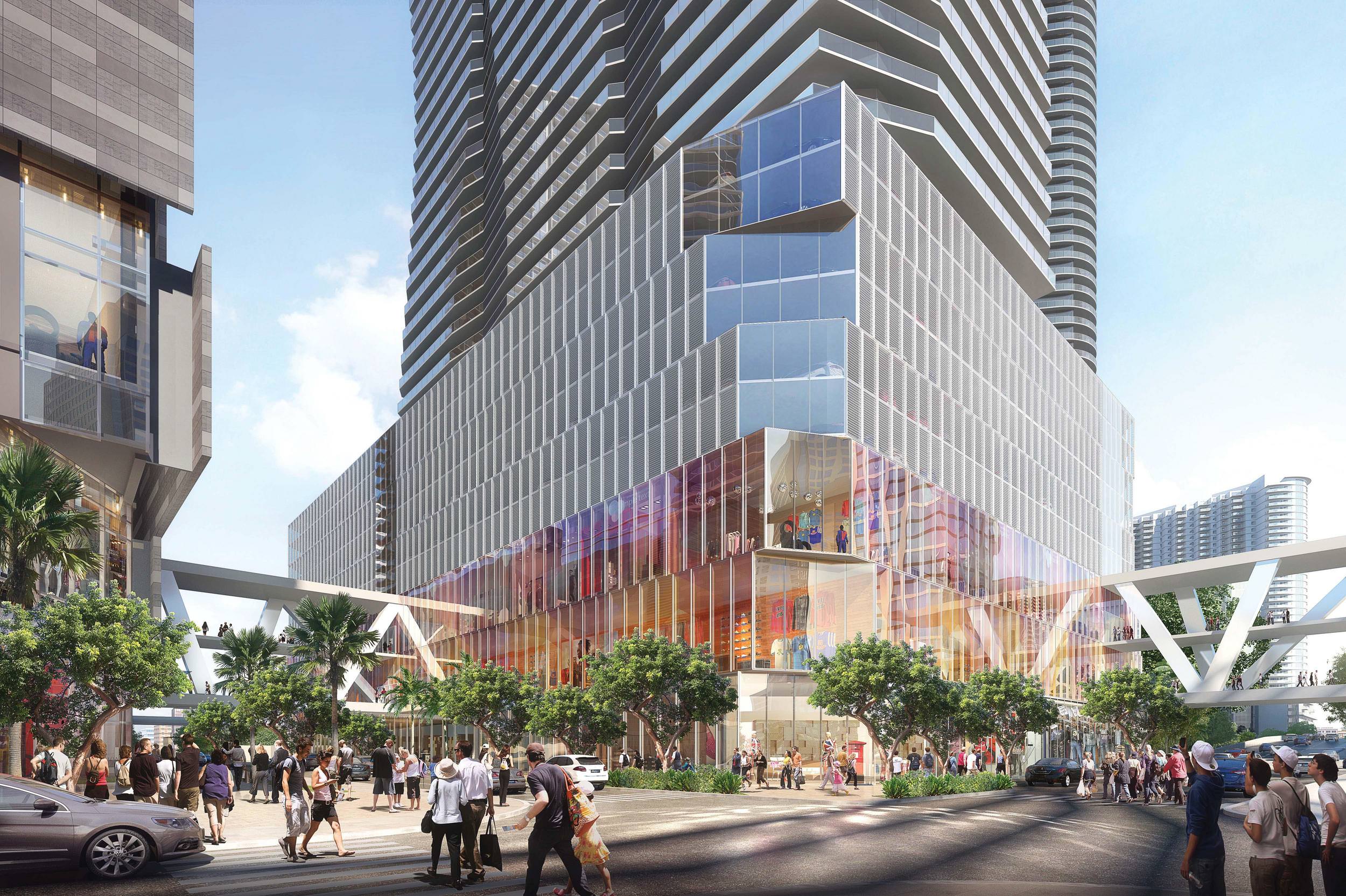 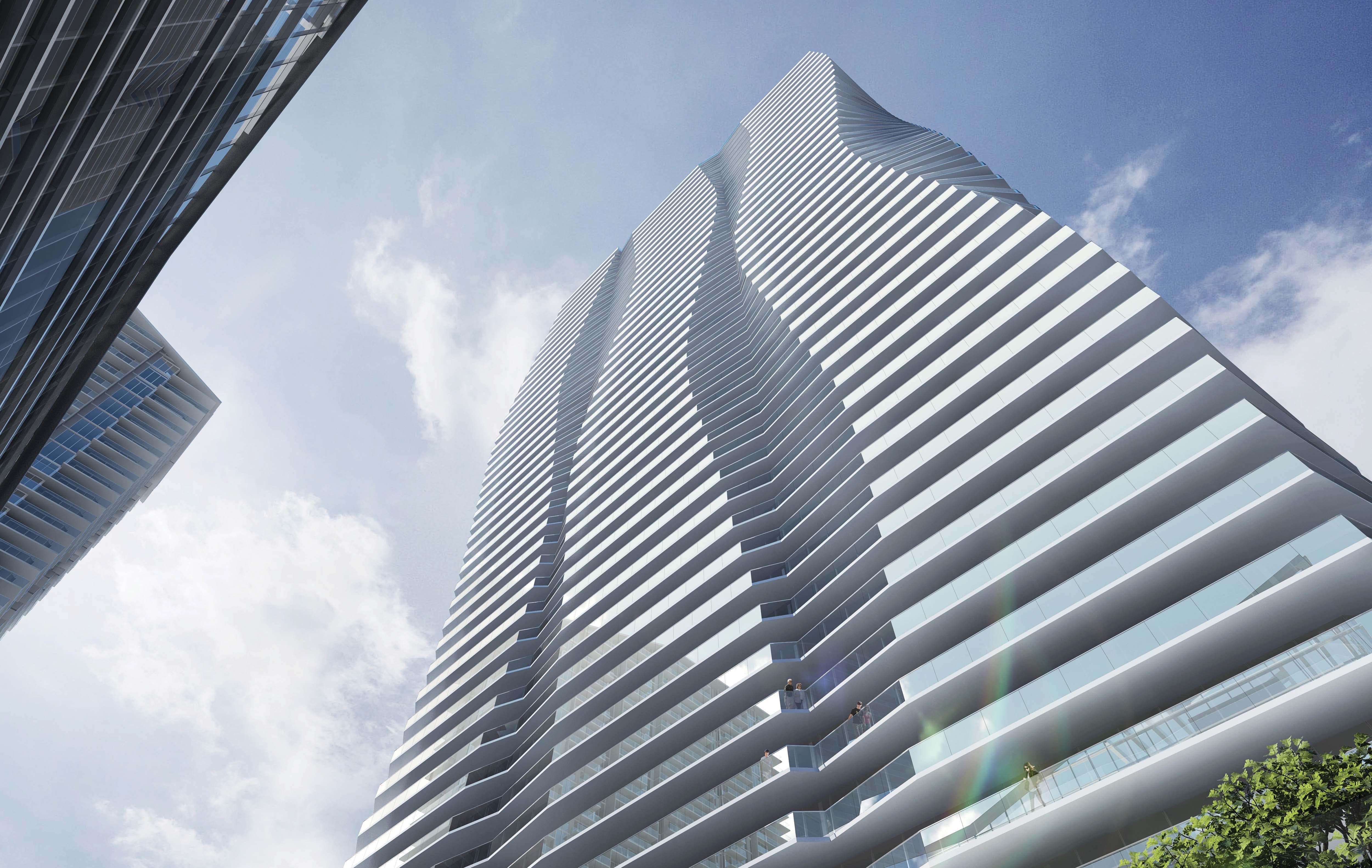