Wynwood Works is set for review today by a Miami board today, and the developers of the project are requesting a height and density increase.

According to a letter from the developer’s lawyer, the project is one of the first submitted under the Wynwood Attainable Mixed Income.

As part of the new zoning rule, developers are able to obtain height and density bonuses by promising to limit the income level of future tenants.

A height increase from 8 stories to 125 feet is granted to developers participating in the program. Developers also get bonus density of double the number of units normally allowed.

Wynwood Works is proposed as a 12-story multifamily residential affordable housing development, including 120 units ranging from studios to 2-bedroom apartments.

There will be 5,698 sq. ft. of ground floor commercial space on North Miami Avenue, with 5 levels of on-site enclosed parking and a mix of amenity spaces.

Magellan Housing and the Omni CRA are the developers, and the Miami Heat’s Udonis Haslem has been previously announced as a partner.

The Wynwood Design Review Committee is scheduled to review the plans at a meeting today. 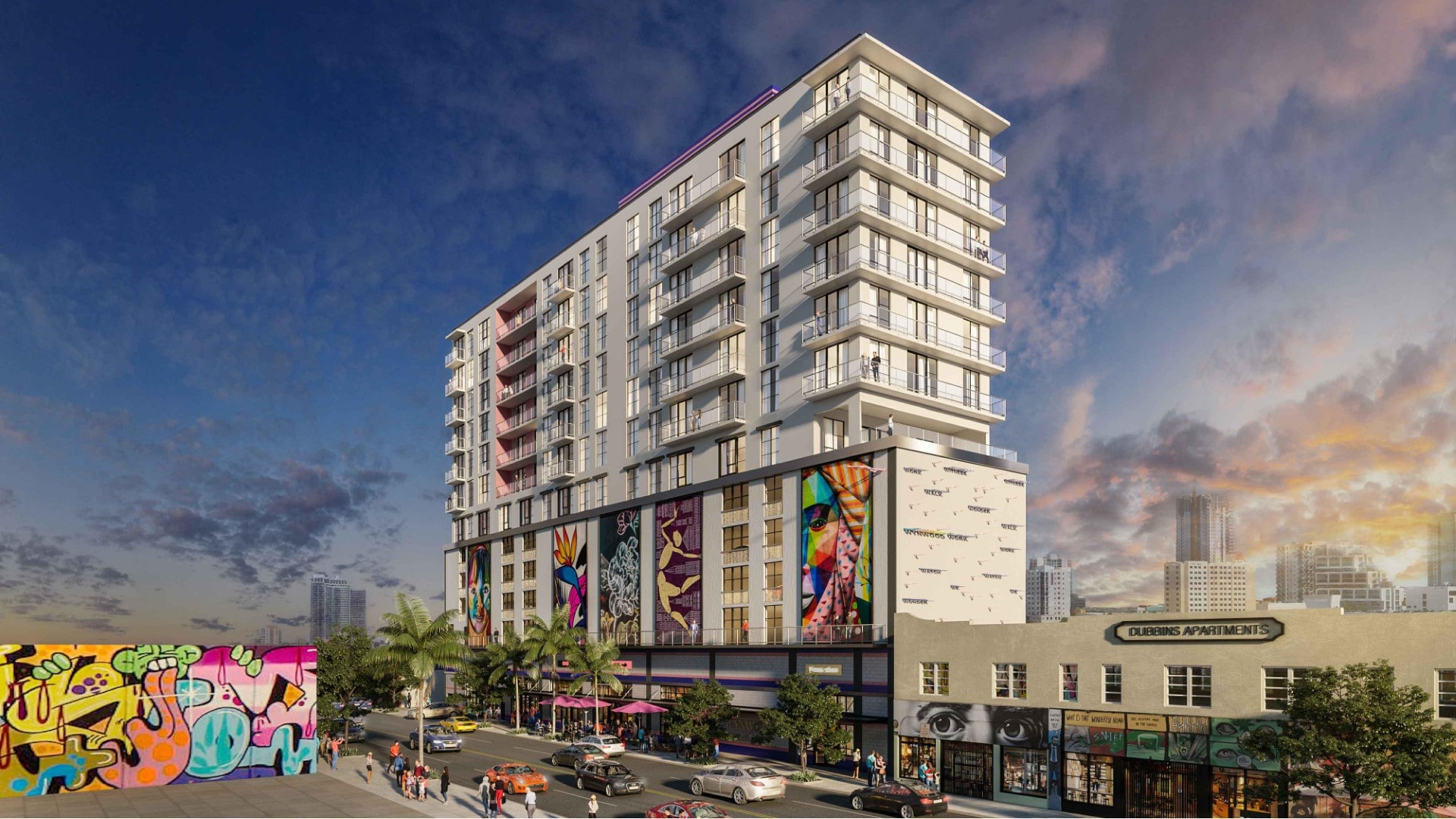 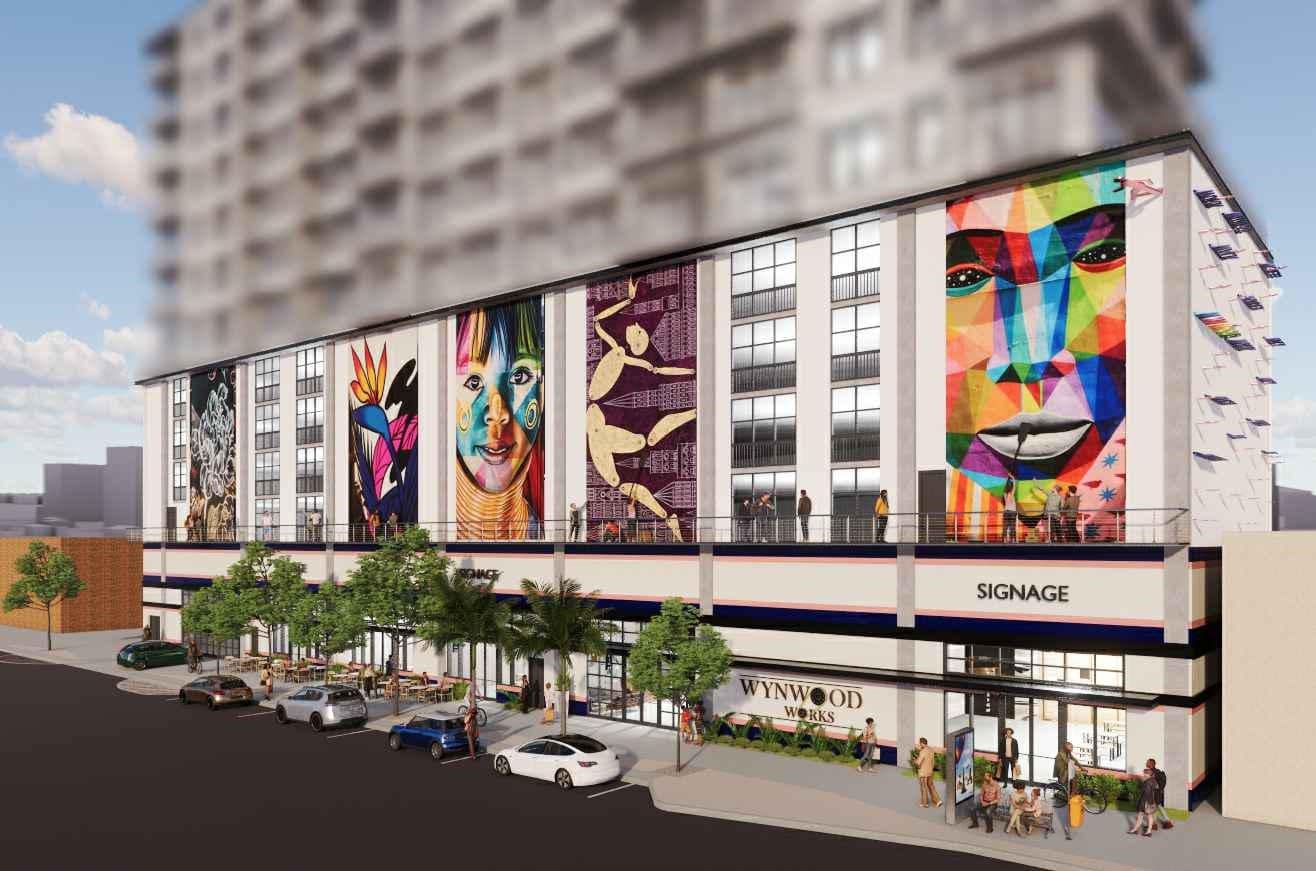 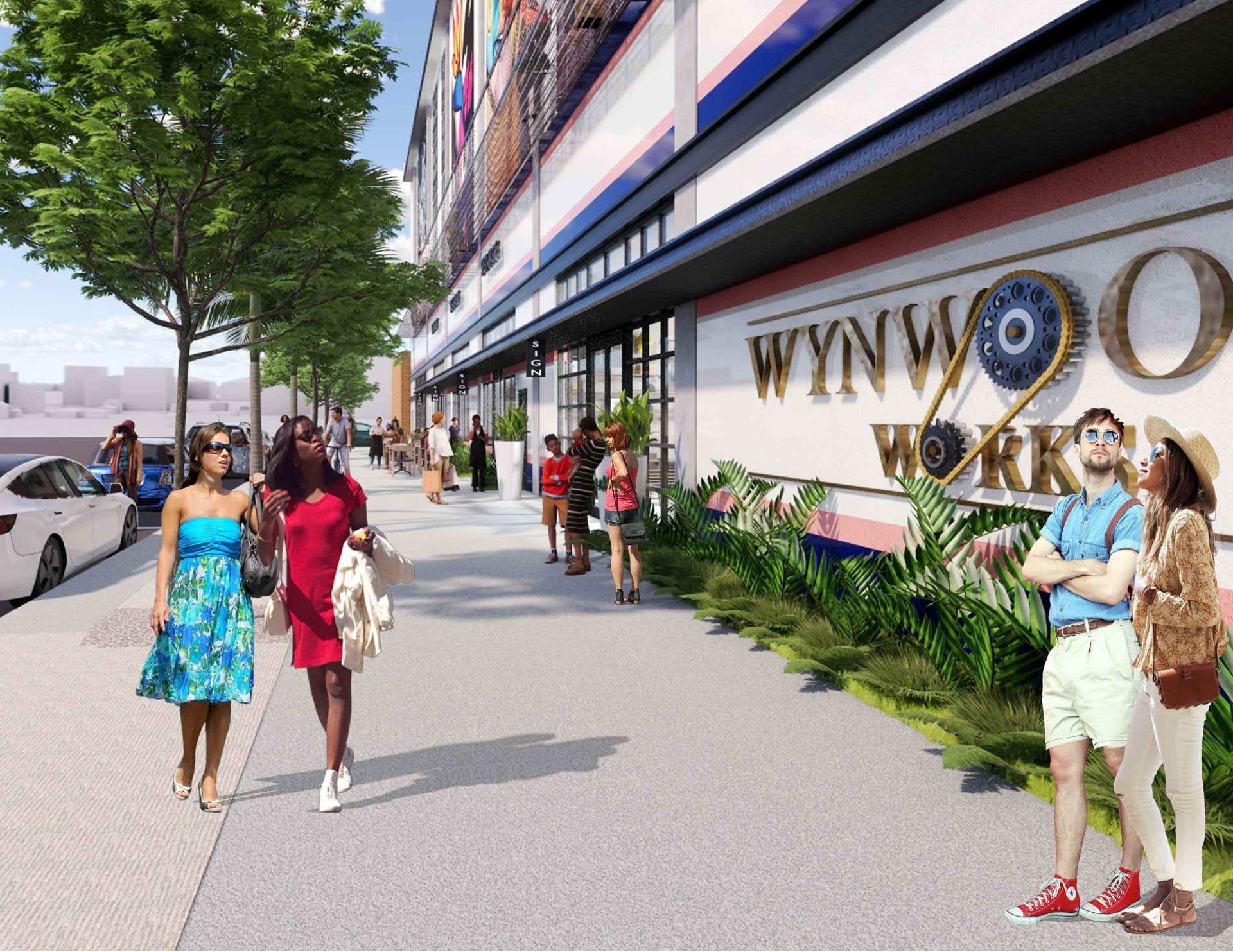 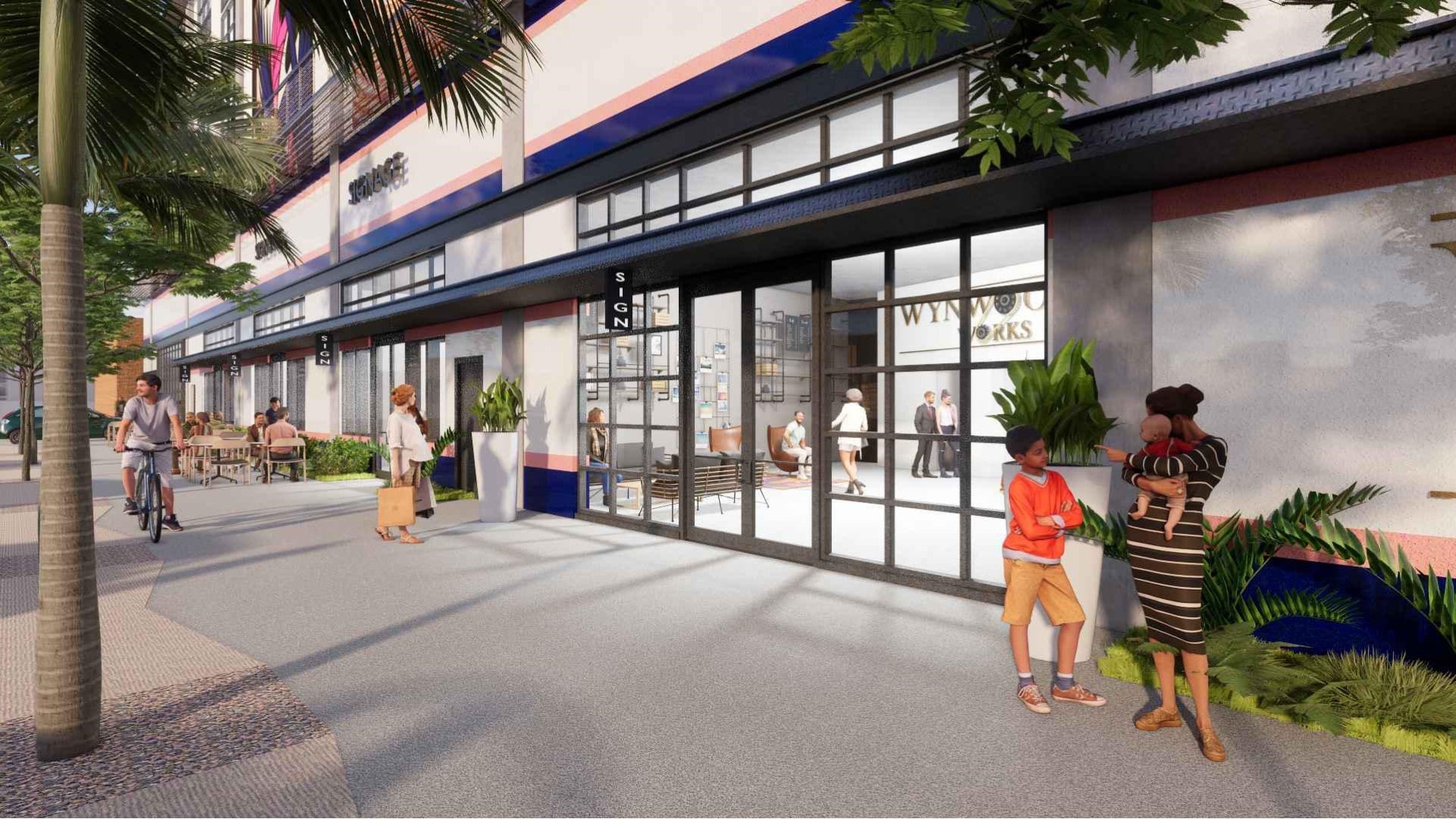