David Beckham could announce a deal with an investor group to fund an Overtown soccer stadium within weeks, according to the Herald.

Two investor groups are said to be competing to invest in the stadium project, while two others have dropped out.

Qatar and Wes Edens are no longer negotiating after their proposals were rejected. Qatar wanted more control than was offered, while Edens wanted to move the stadium close to All Aboard Florida’s MiamiCentral Brightline terminal.

The stadium is expected to cost about $150 million. 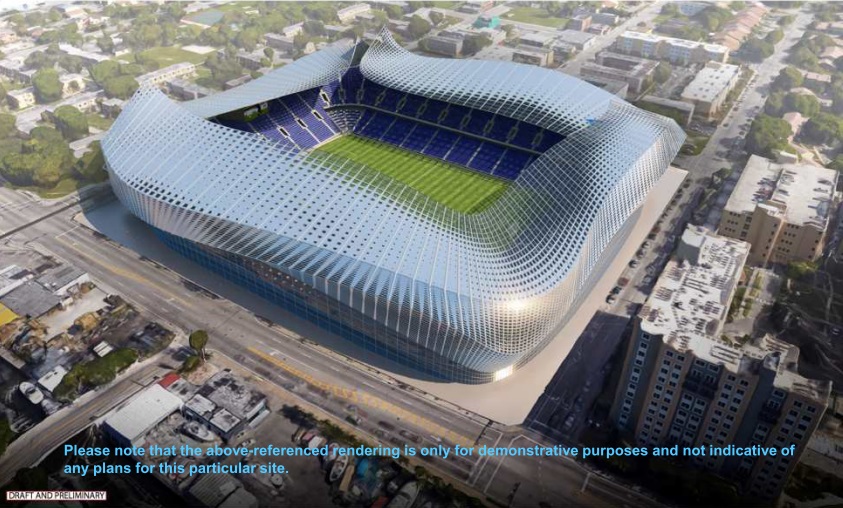