In the Midtown Miami area, a mixed-use building is under construction. It could conflict with plans by a neighbor to place advertising billboards on their property.

It will include double-height ground floor retail, with 32 underground parking spaces. The upper levels will include office space. Total net rentable space is 27,000 square feet.

The high-visibility location gets over 100,000 views per day, making it a prime site for billboard advertising.

Emilio and Gloria Estefan own the adjacent property at 70 NW 37 Street. Sylvester is appealing a city decision to allow advertising company Becker Boards to place a billboard on the Estefan property. Under city rules, murals are not permitted with 300 feet of each other, which could block Sylvester.

Becker previously had a billboard deal with Sylvester, which ended in a lawsuit. Under the terms of the contract, the property owner was given 40% of gross billboard revenues.

Miami’s commission is scheduled to hear Sylvester’s appeal of the Becker billboard permit on October 25.

Update: Set Midtown is not involved in any conflict with the Estefans. The dispute is with Becker Boards, who has full responsibility for all permits on the neighboring Estefan-controlled property. The appeal of the billboard permit was said to have been withdrawn today (10/25). 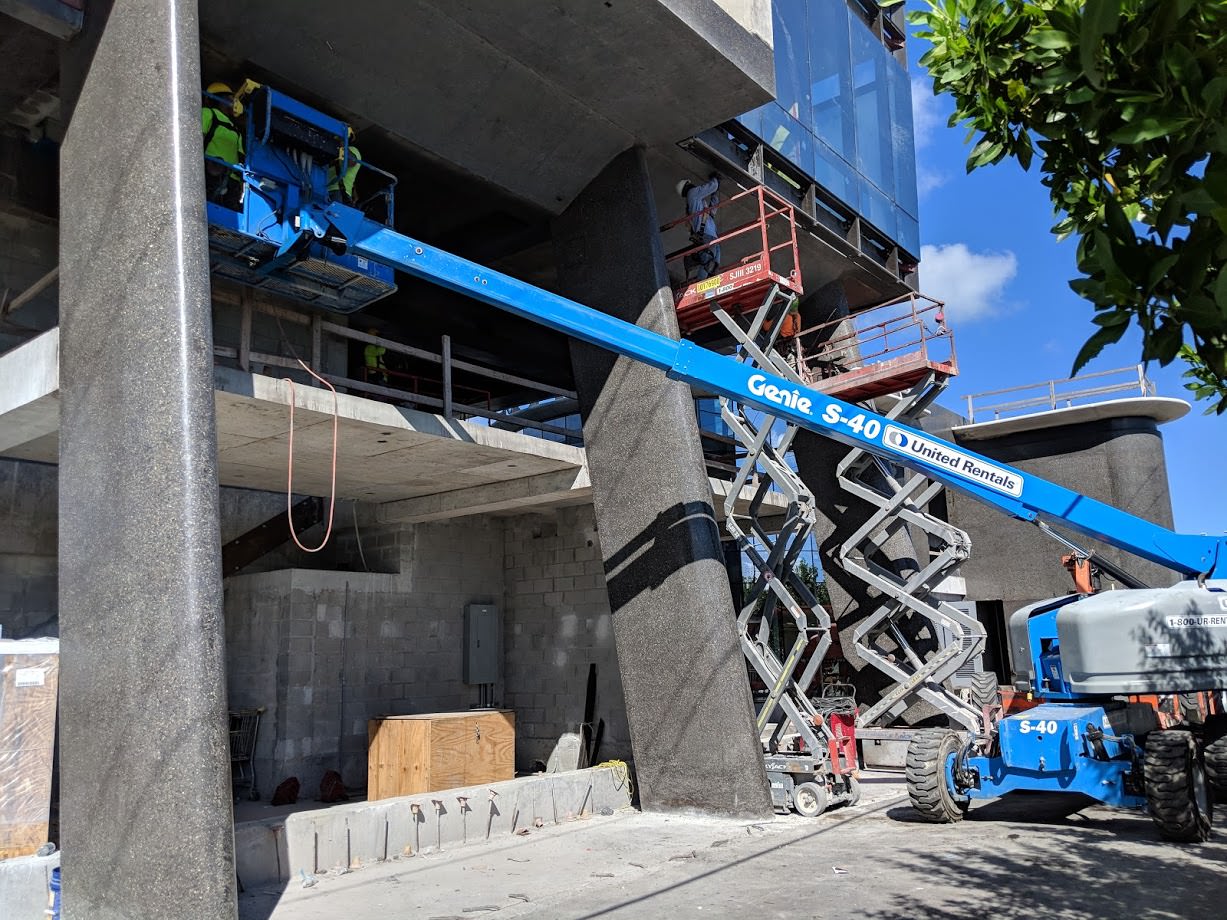 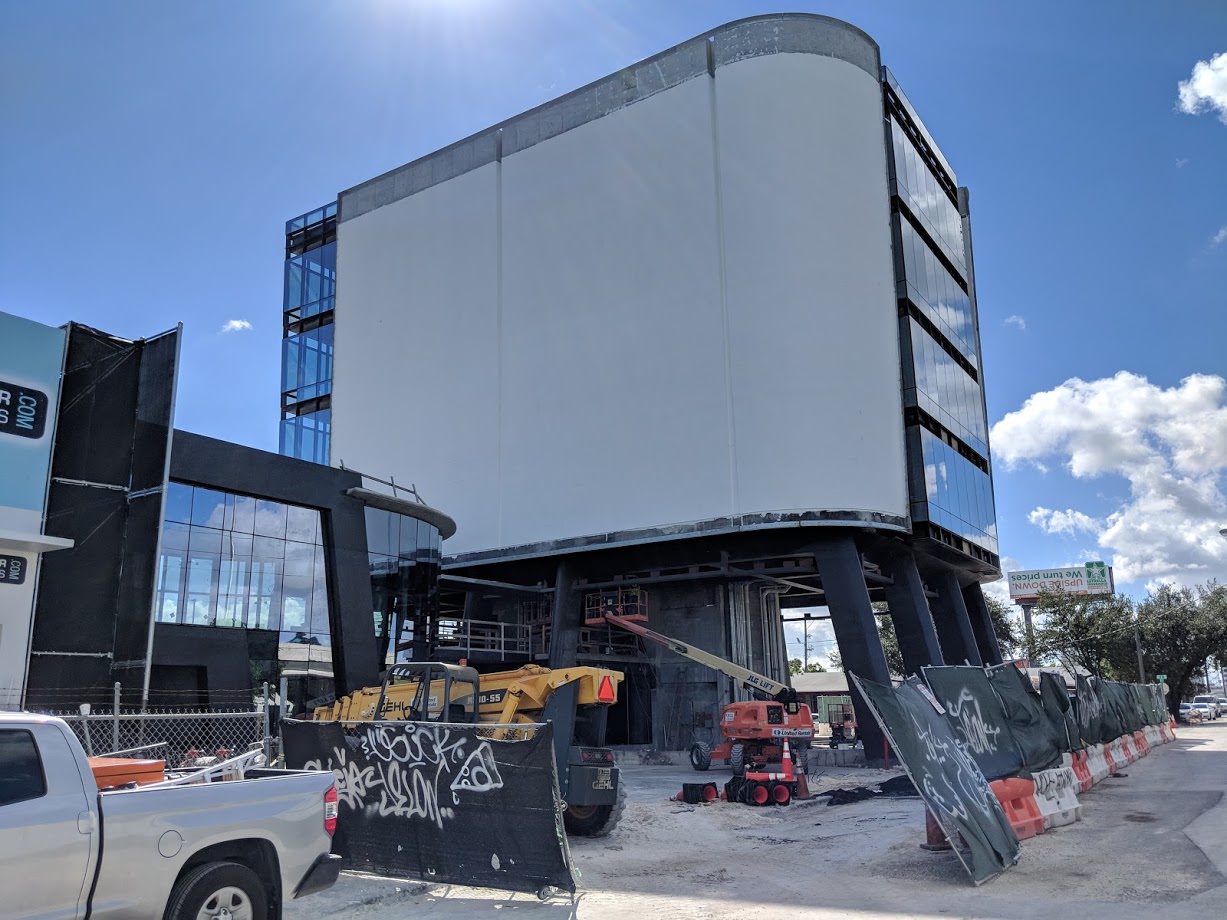 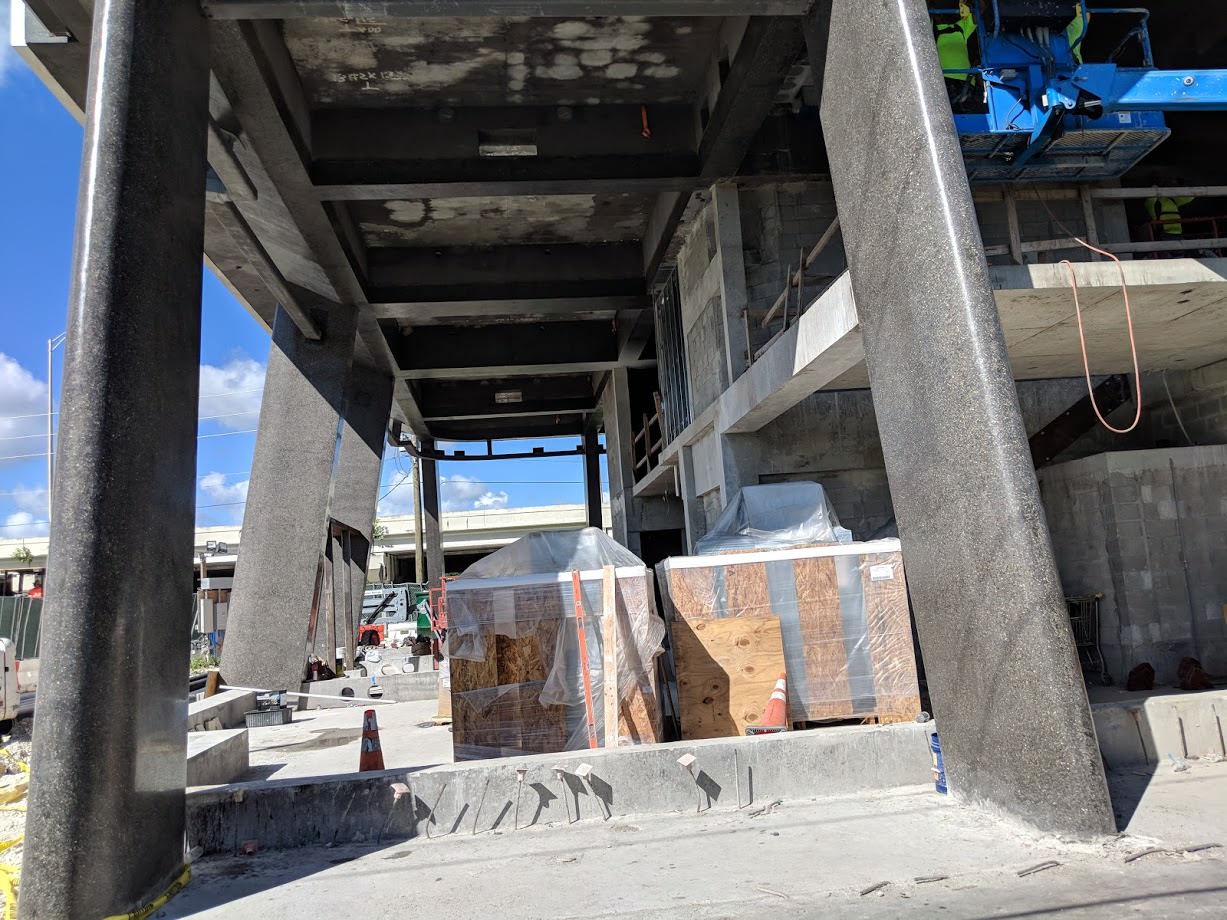 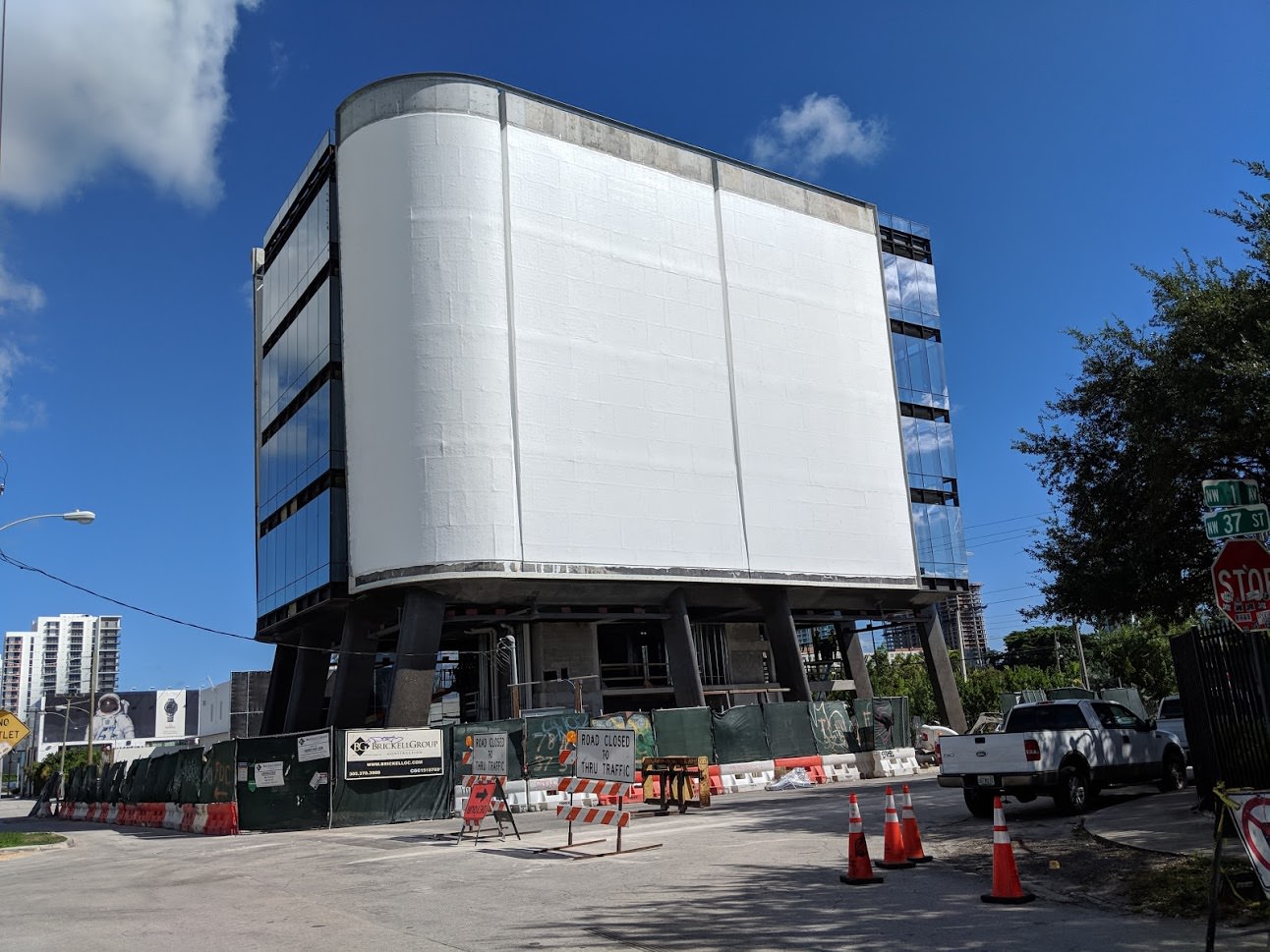 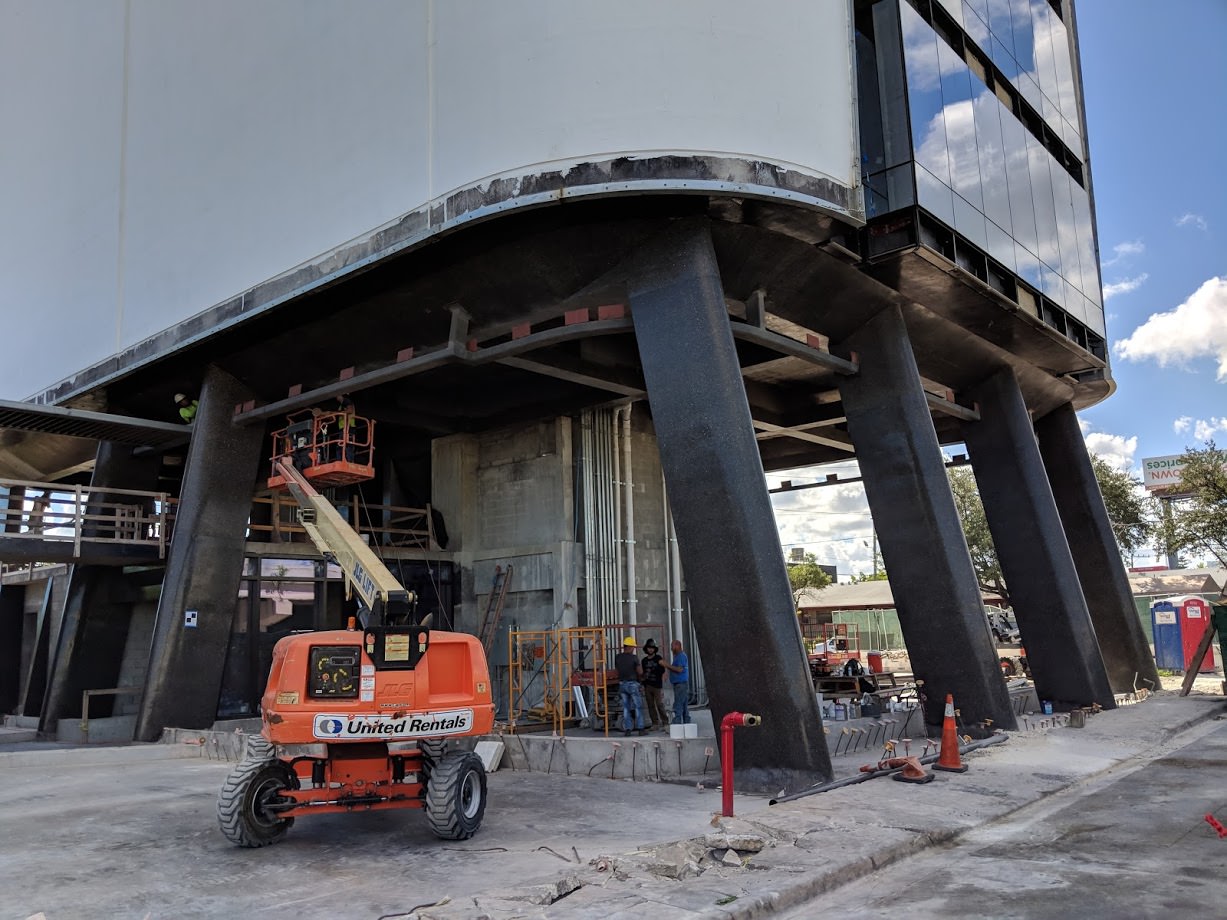 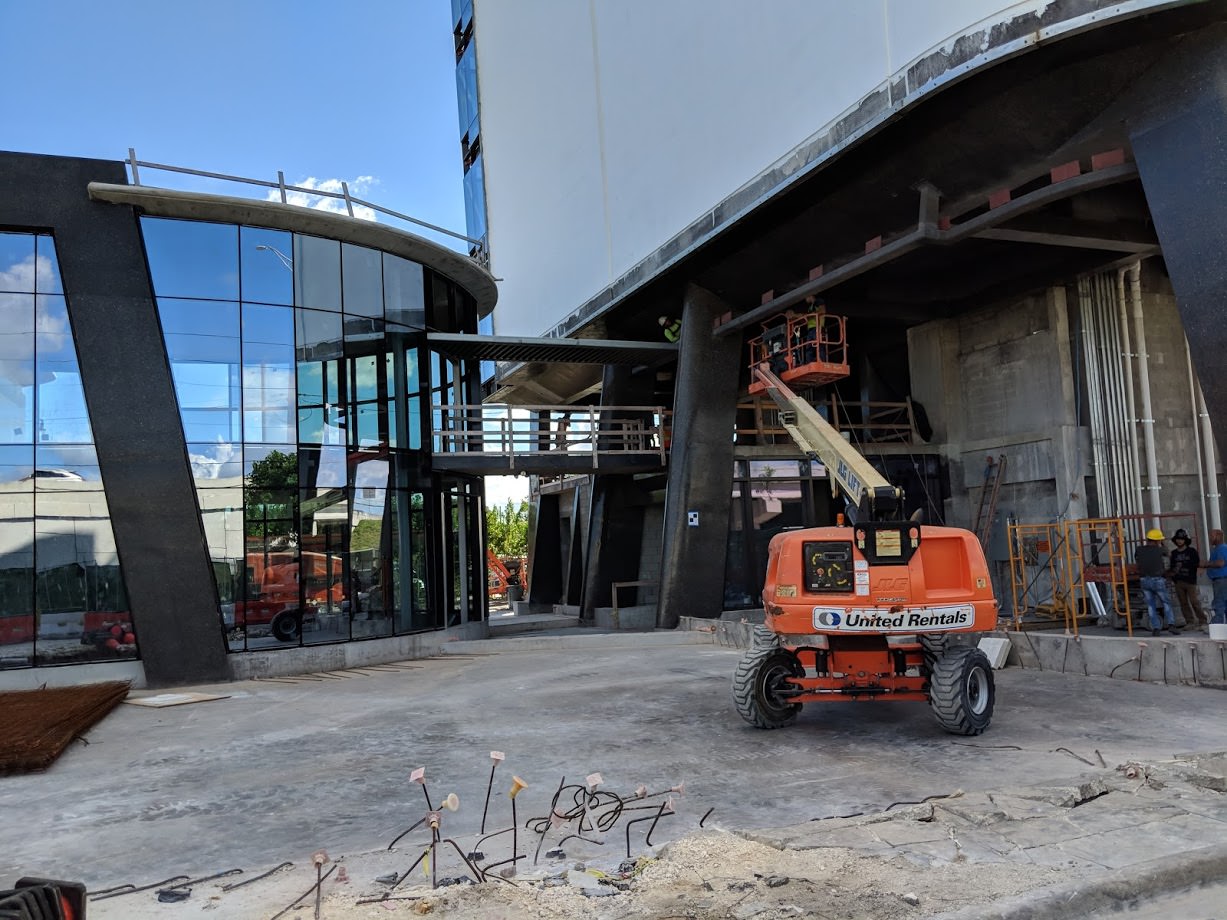 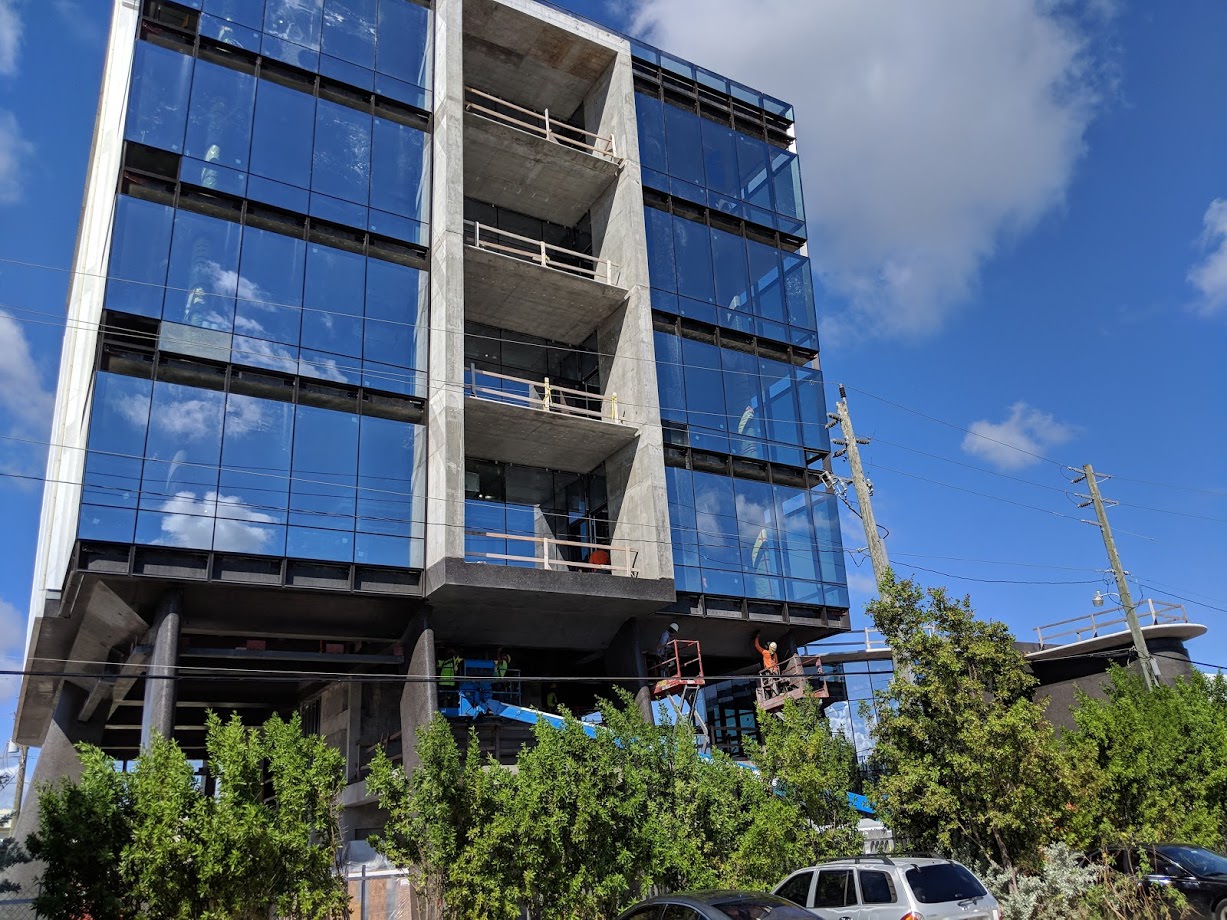 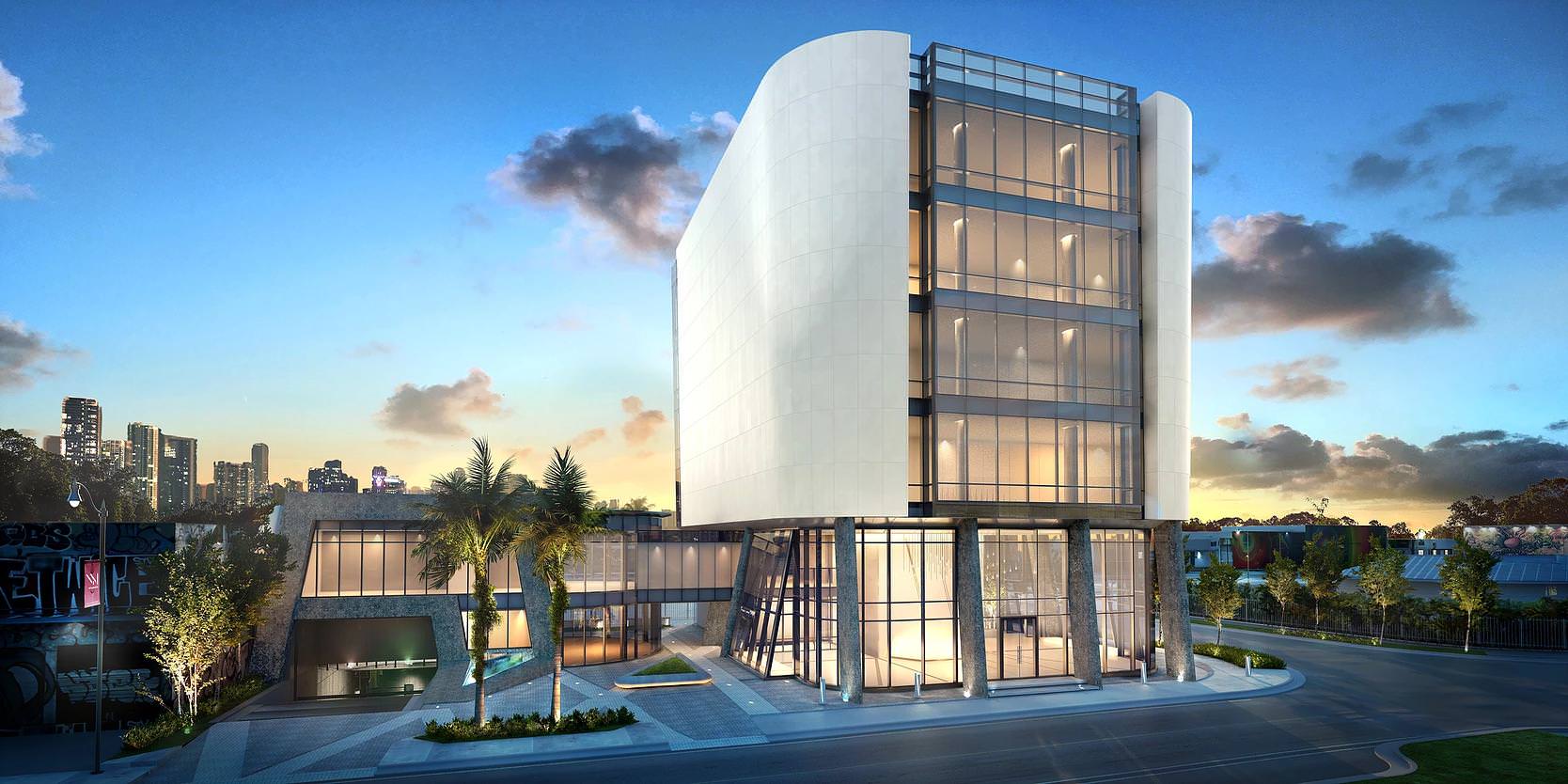