A representative of General Growth, which owns Bayside Marketplace and Pembroke Lakes Mall, spoke in opposition to the transfer at yesterday’s hearing, according the the Herald. The owners of Aventura Mall and Sawgrass Mills, Turnberry Associates and Simon property Group, also oppose the mall, as previously reported.

Turnberry’s Jackie Soffer told the paper that while she doesn’t see the new mall as competition since Aventura is ‘much more high end,’ she ‘doesn’t believe in the way the government is handling this.’ Lobbyists representing Turnberry were at the hearing yesterday, and Turnberry is one of the largest donors to Dade’s commissioners and mayor.

The developer still must gain other approvals, including zoning changes needed from local officials. 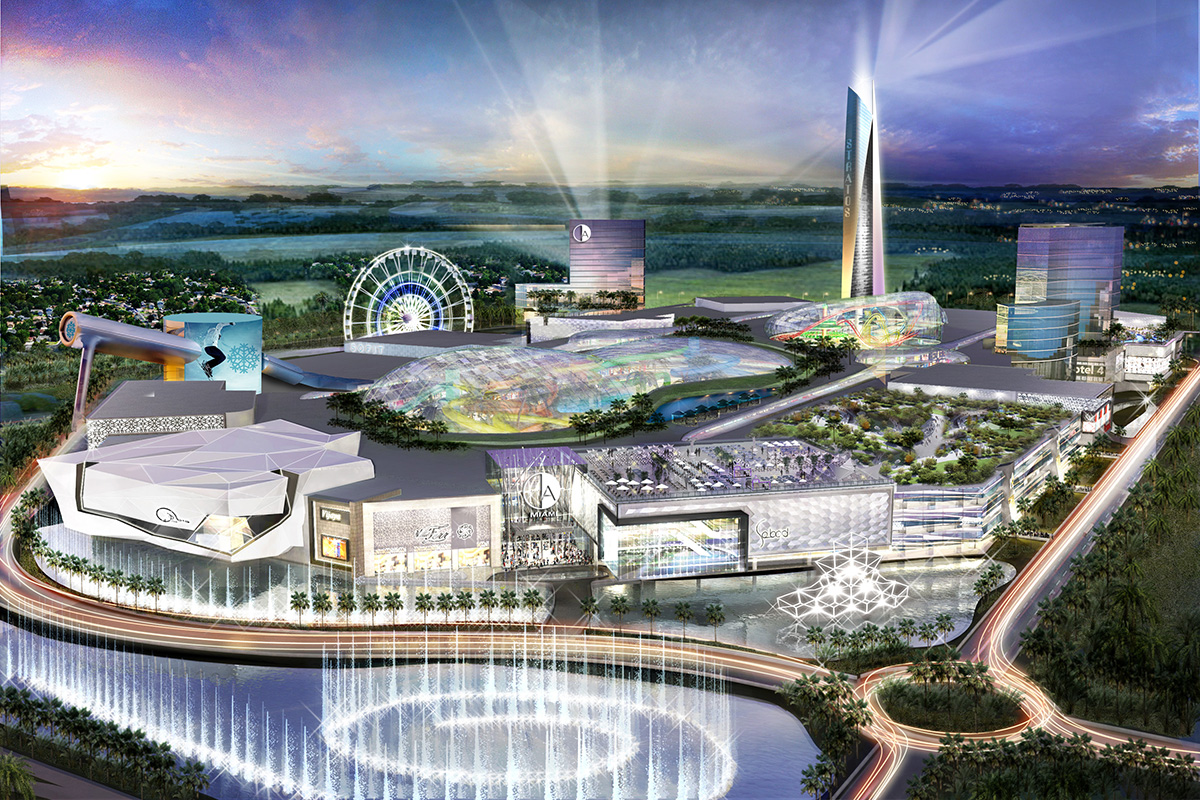