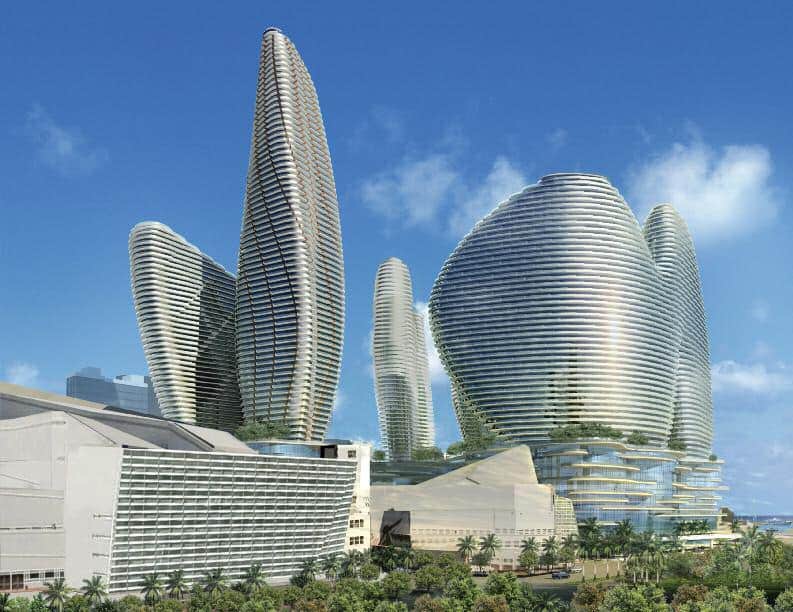 Genting pulled the trigger late last month on a new scheme that could bring thousands of slot machines and card games to the Resorts World Miami site in downtown Miami.

A court could decide on the legality of the maneuver, which aims to transfer a pari-mutuel permit from Gulfstream Park.

On April 25, an affiliate of Genting signed a lease with Gulfstream Park Thoroughbred Aftercare Retirement Program, Inc. for space at the Omni, where they would operate pari-mutuel wagering.

The Gulfstream permit allows for slot machines and card games to be operated the same site where pari-mututel wagering is taking place.

Two days later, Genting filed a lawsuit that named State Attorney Katherine Fernandez Rundle and Miami-Dade County, seeking a declaratory judgement that would clarify the legal rights of Gulfstream to operate there.

At issue is whether Gulfstream’s permit can be used in Dade, or whether it is limited to use in Broward.

Gulfstream had asked for permission to relocate the permit to Dade after striking a deal with Genting in 2014, but the state’s Division of Pari-Mutuel Waging notified Gulfstream that the permit was only valid in Broward.