A giant multi-level indoor sports facility called Destination Sport Miami is being planned near the Dolphin Mall and is nearing construction.

The project’s architect told the SFBJ this week that nothing like it currently exists in North America.

Destination Sport Miami is proposed to include the following, all indoors:

There will be synergies in having multiple sports in the same building. For example, the football/soccer turf will be able to be rolled up for hard basketball or volleyball courts. In addition, heat generated by the ice rink will be used to heat the pool.

Total cost of the project is estimated at $150 million. Miami-Dade has agreed to provide $2.94 million in incentives in exchange for job creation.

Andrus Architecture of Rockford, Michigan is the architect. OHLA Building of College Point, New York is the general contractor. 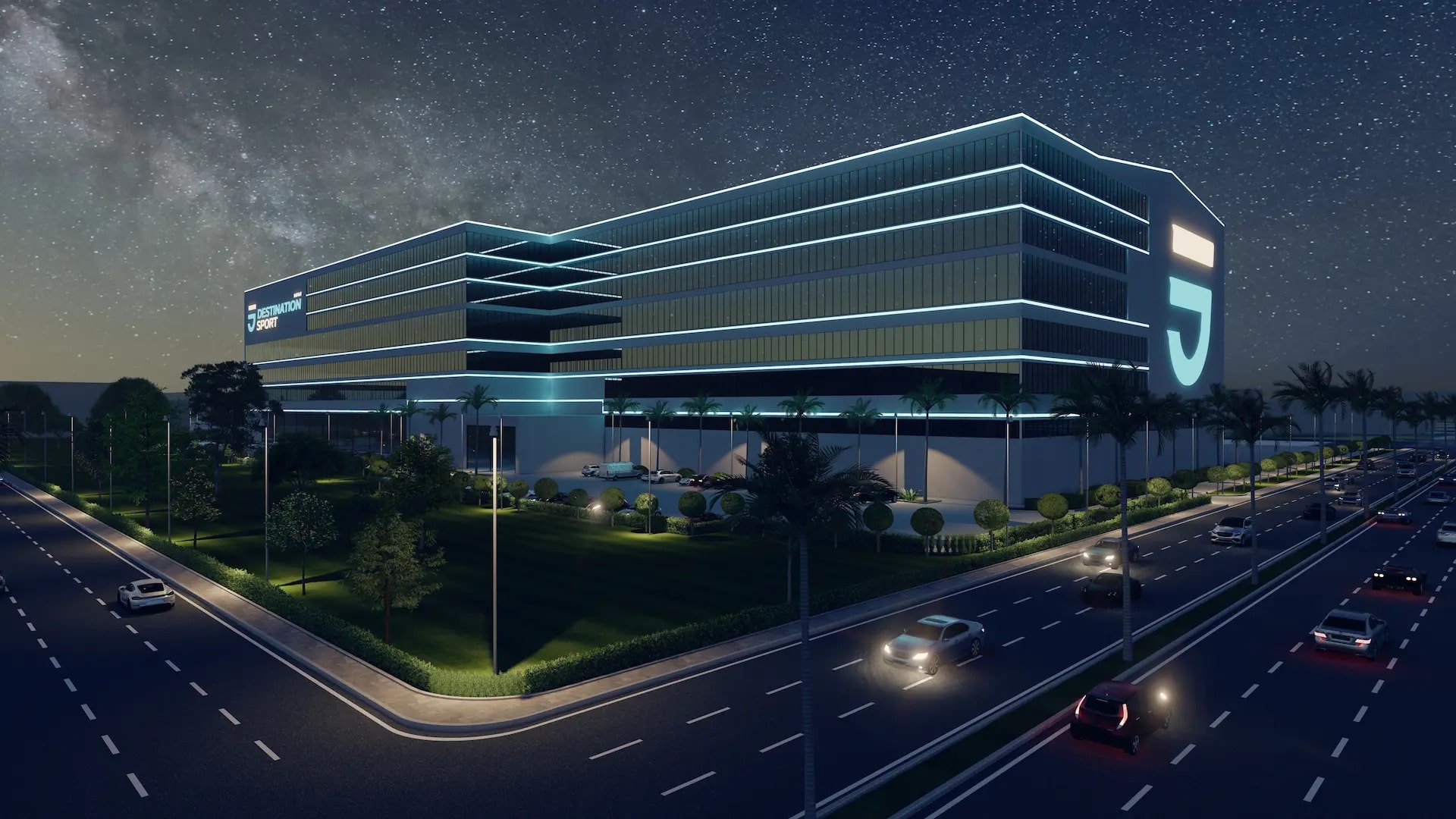 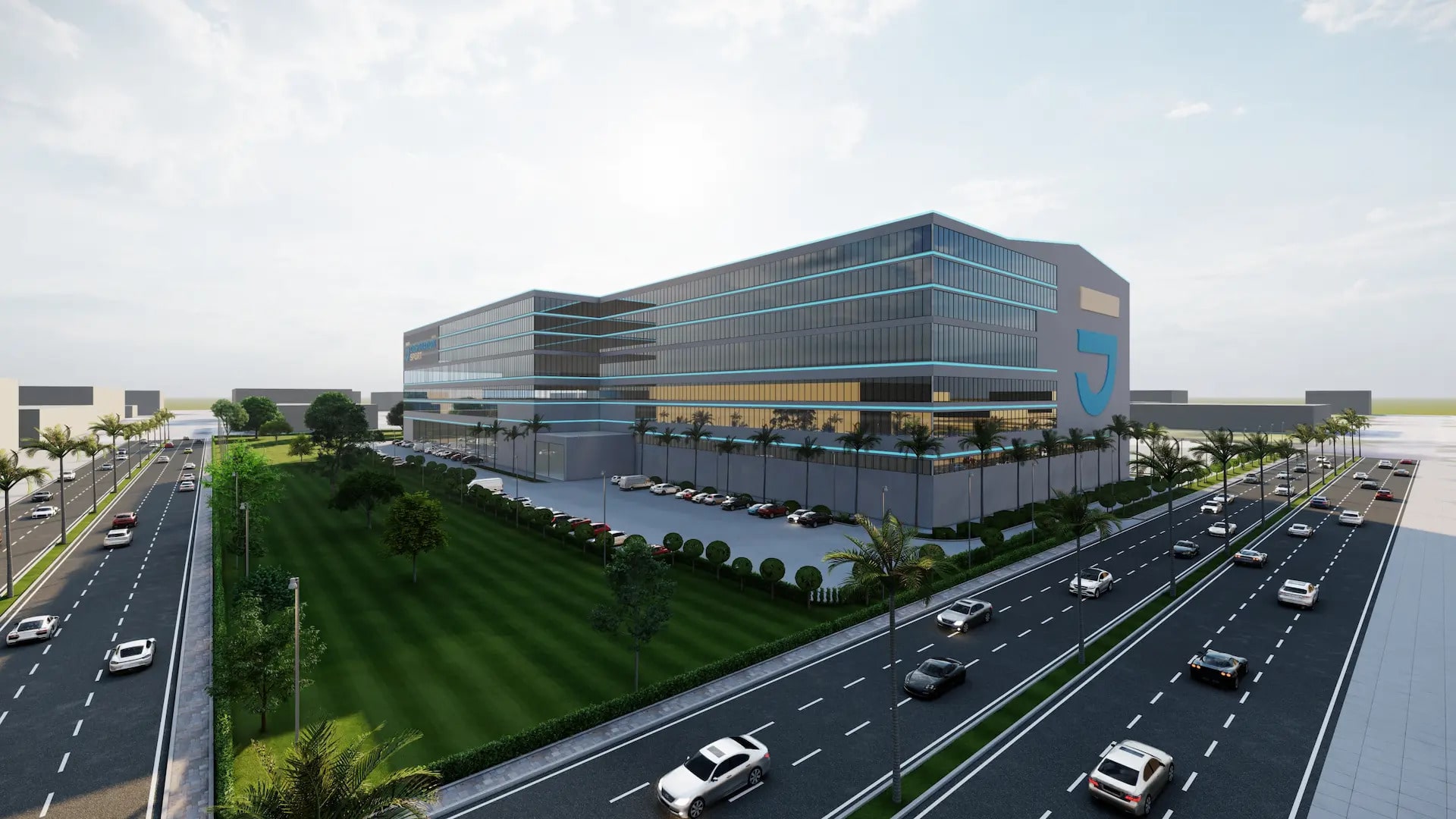 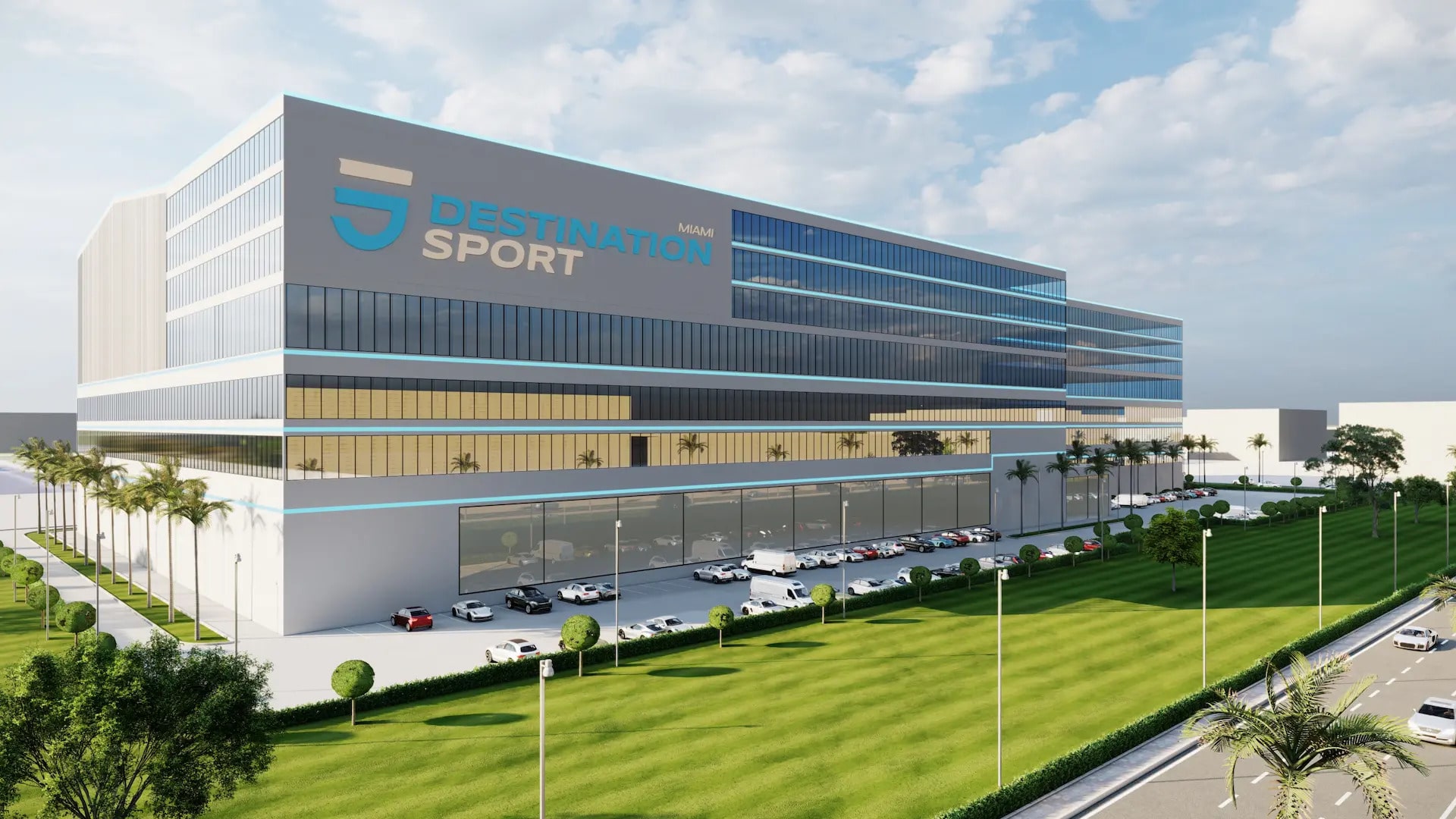