Giant SLS Sign ‘Definitely’ Still In Plans, But Not Finalized Yet

Those giant SLS letters shown at the top of SLS Brickell in renderings?

Developer Related Group “definitely” plans on having those letters on top of the building, according to a representative. The letters and sizes still need to be selected though. Once they have been chosen, they will then be sent to the city for approval.

The under-construction tower is expected to open later this year. It topped off at just under 600 feet above ground last year. 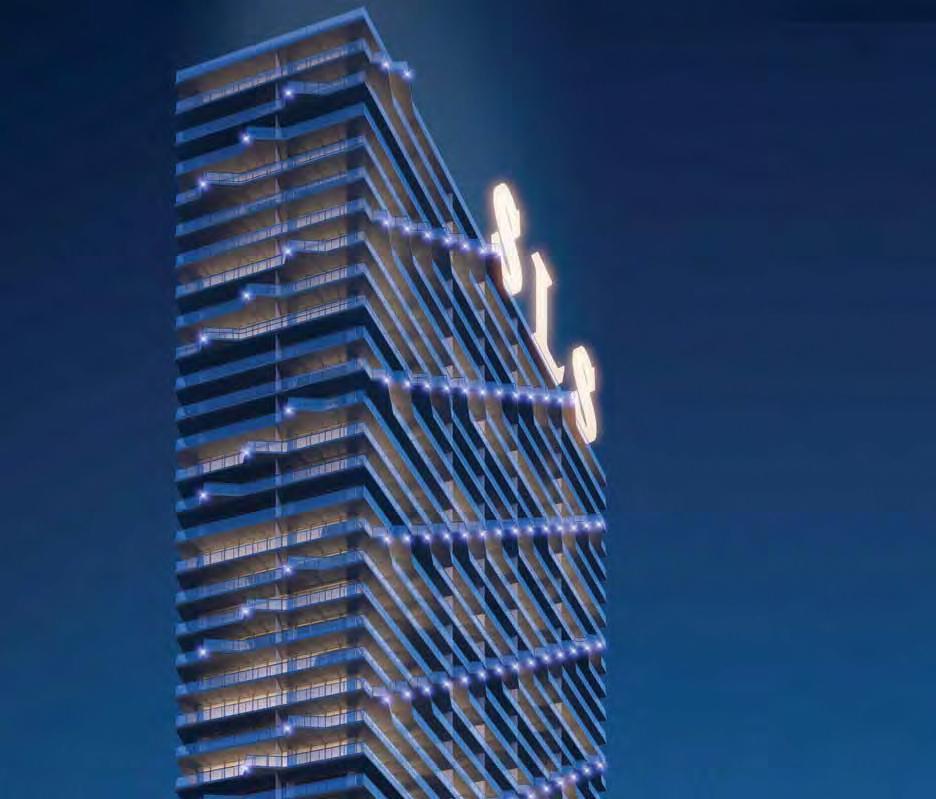