In Brickell, Russian developer OKO Group is preparing to unveil a luxury condo tower at a new sales center.

The developer is converting the top floor of an old condo building at 175 SE 25 Road into a sales office. Eventually, the building will be demolished and replaced with the new condo tower.

Adrian Smith + Gordon Gill Architecture is designing the new 47 story, 613-foot tower. The project will be infused with AS+GG’s “performance-based design approach,” which considers the climate and environmental context. 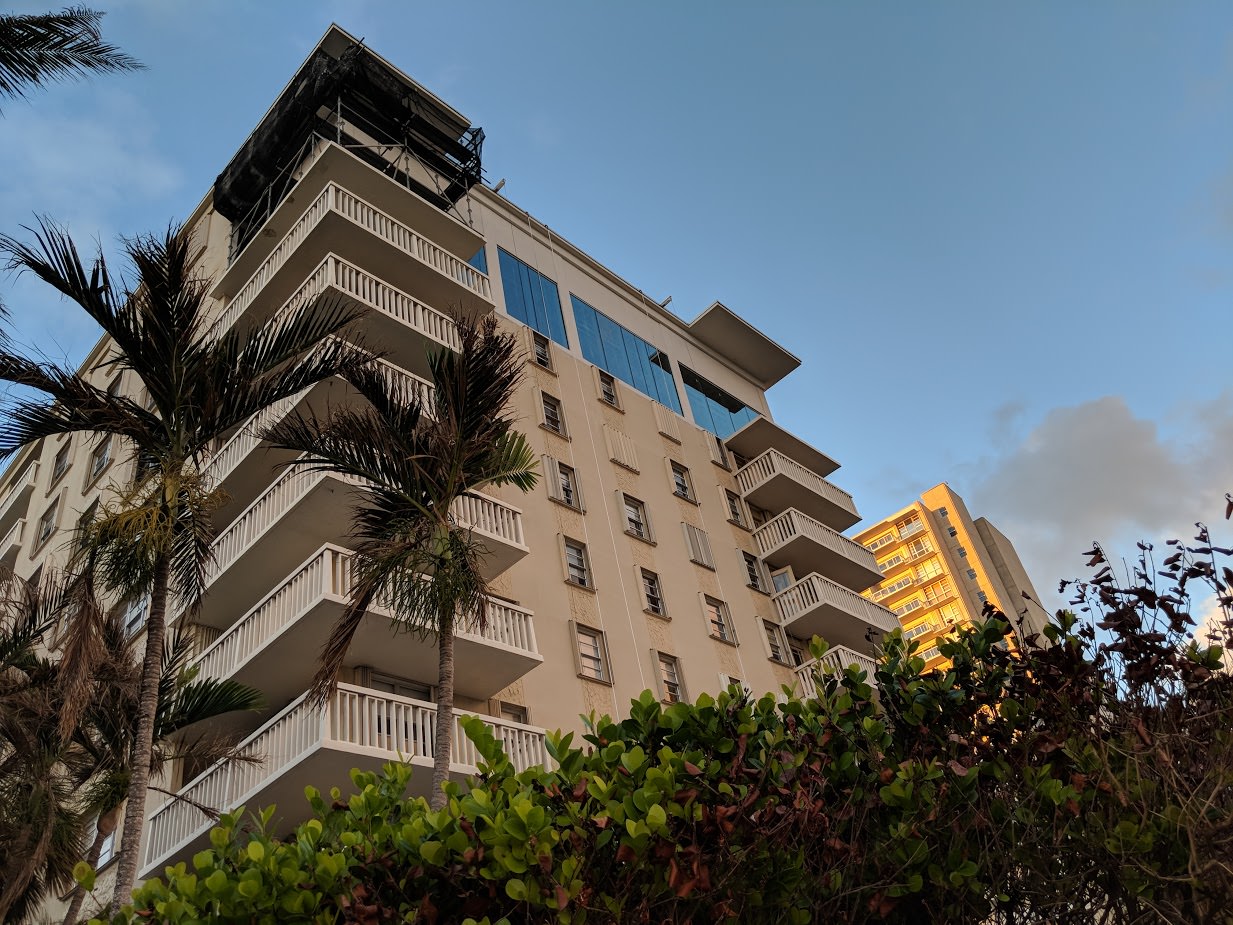 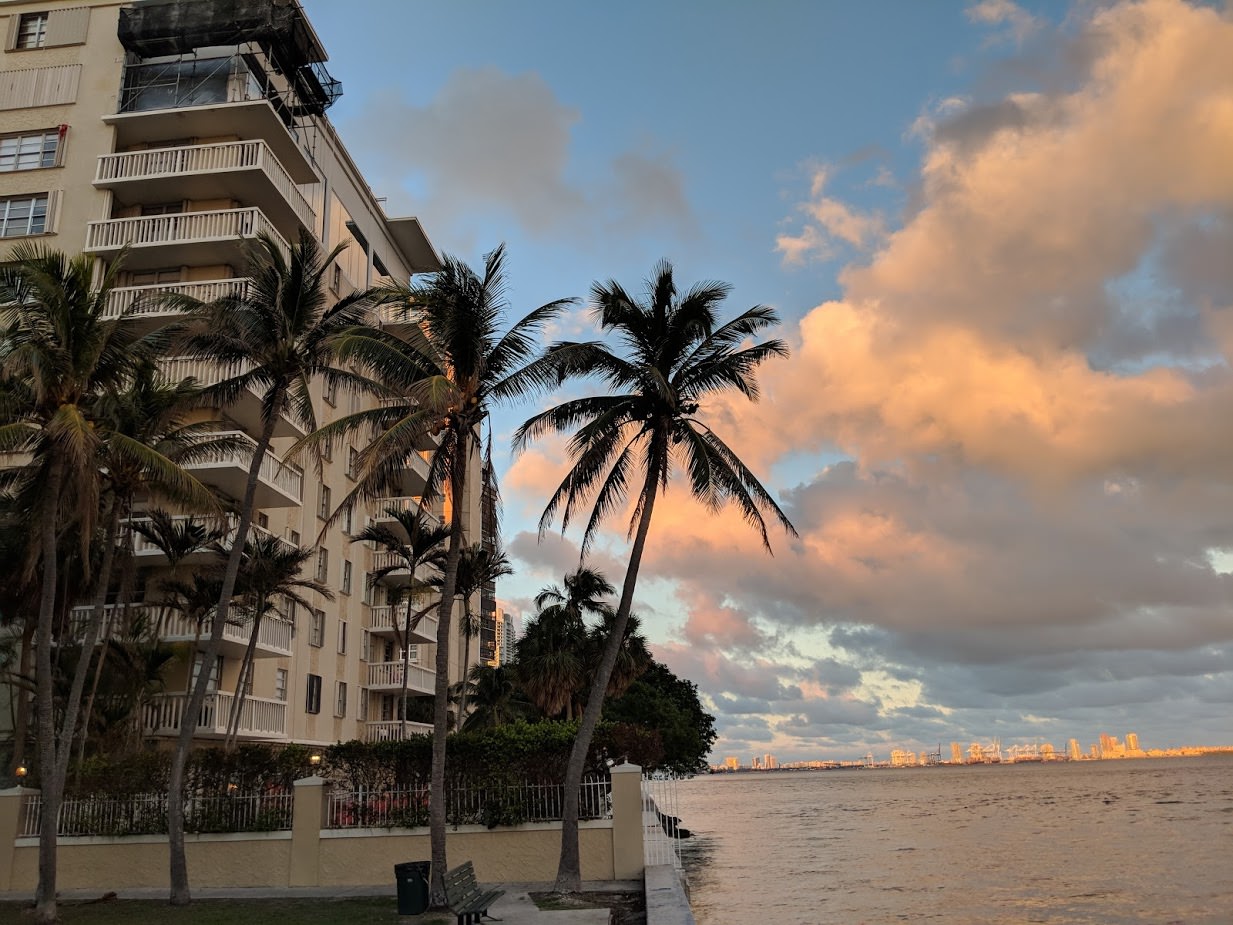 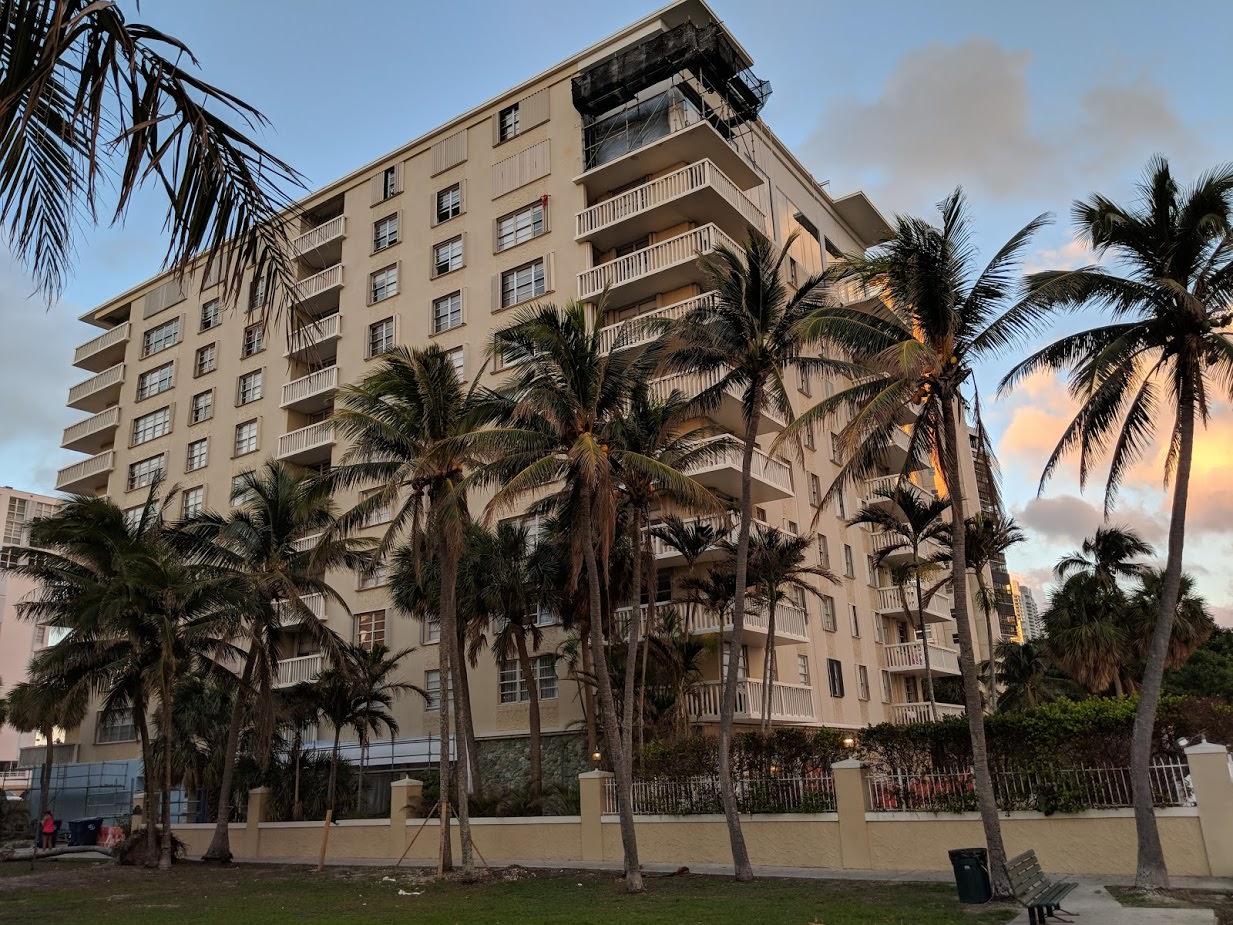 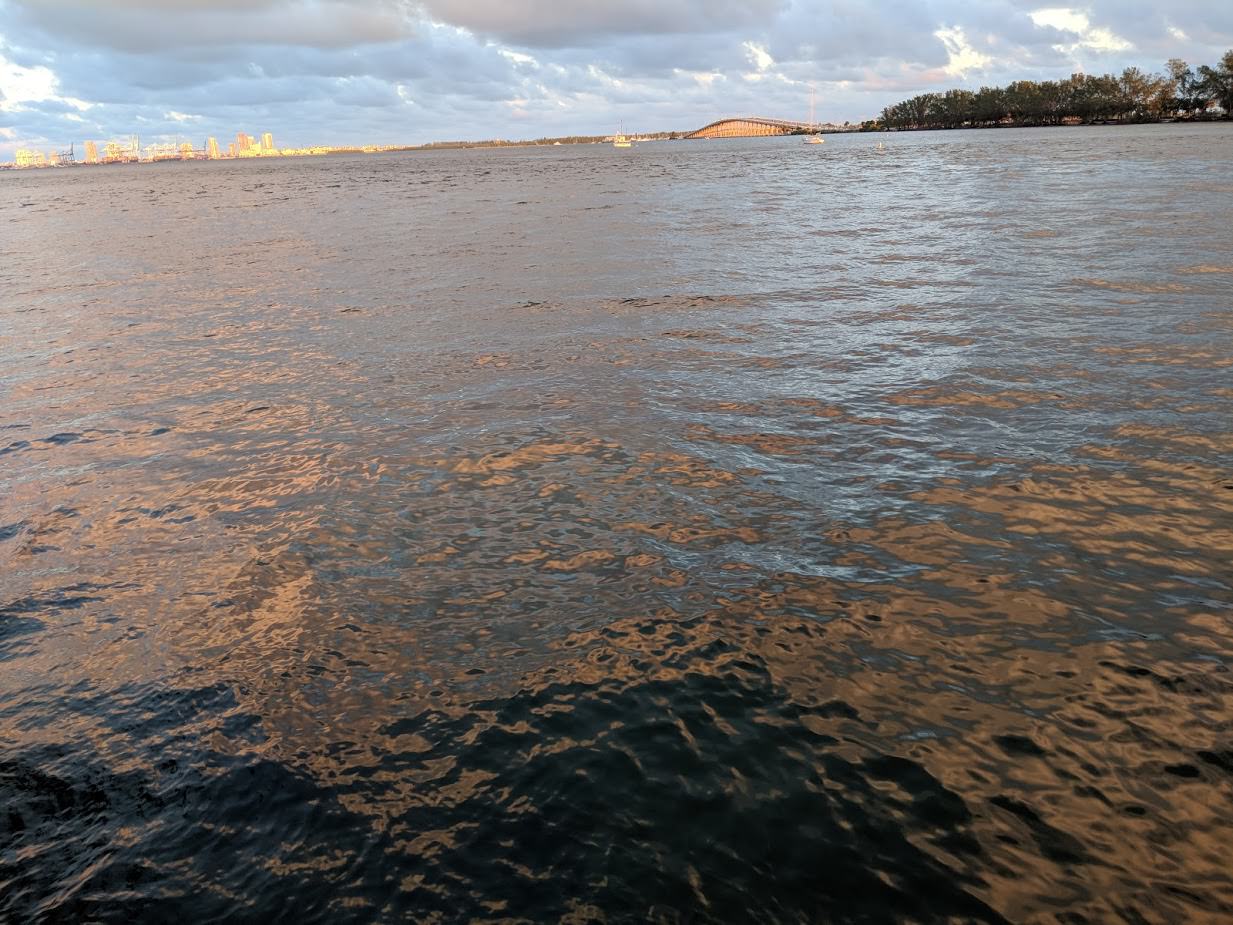 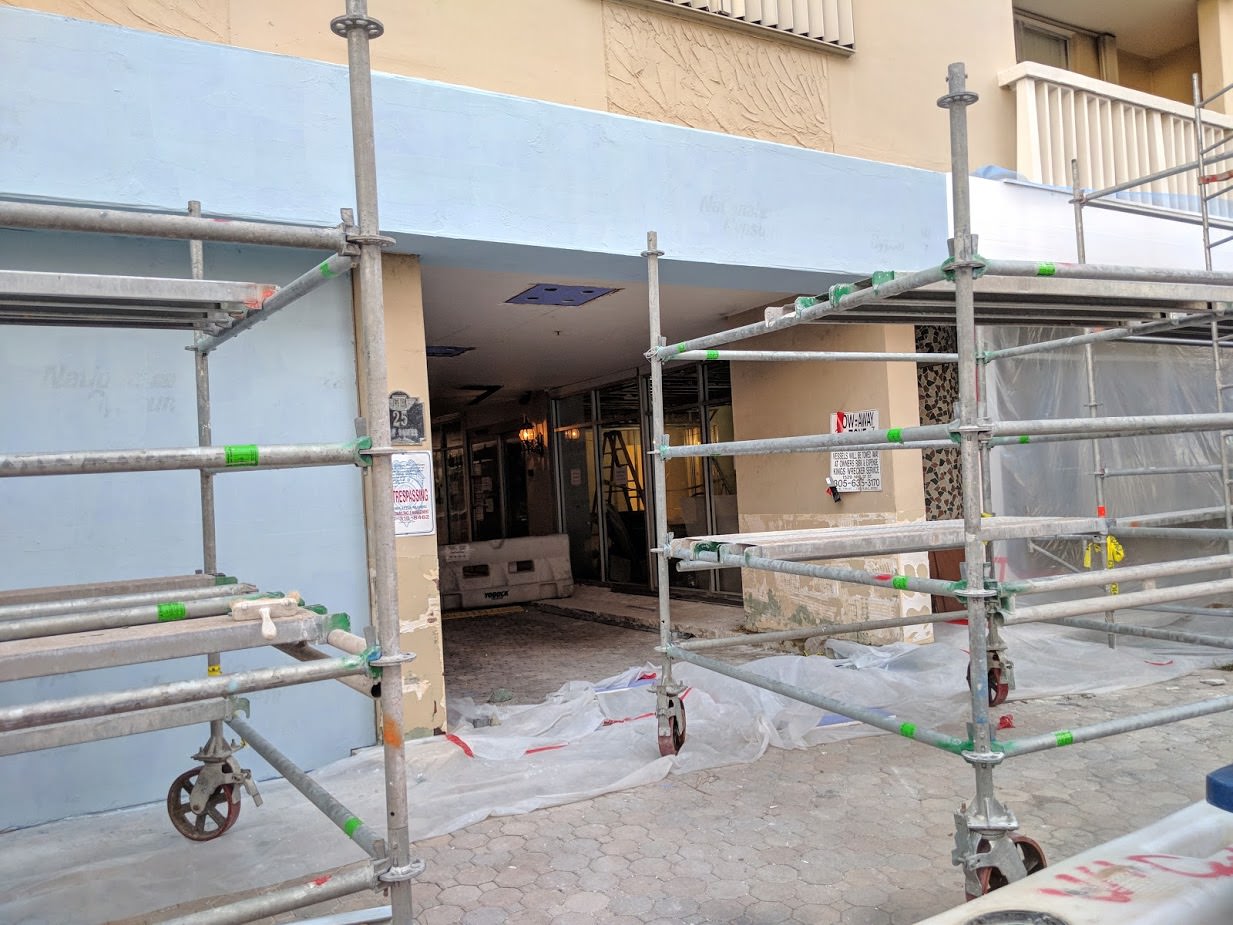