Goldman Sachs is considering moving a big chunk of employees from New York to Miami, according to Bloomberg.

Bloomberg said the move would be a major blow to New York’s status as the home of the U.S. financial industry.

The pandemic has convinced the company that a relocation could be successful, the report said.

If Goldman proceeds with the plan, the company’s key asset management division could be relocated entirely to the Miami area.

In total, the company employs nearly 41,000, but it isn’t known yet how many would relocate. Asset management is 25% of Goldman’s revenues.

Both back office staff and investment professionals would be moved.

Goldman has been scouting for office space in areas north of Miami, including Fort Lauderdale and Palm Beach County, the report said. They are also looking at potential tax benefits in the area. The firm could still decide against the move.

The movement from New York to Miami has been accelerating, and  it would be especially worrisome to New York if trendsetter Goldman Sachs joined, Bloomberg noted.

JP Morgan Chase has also studied relocating to Florida. Last year, Bloomberg reported that  considered moving its headquarters to Florida but didn’t pull the trigger, in part due to the quality of schools in the area. However, CEO Jamie Dimon has praised Florida repeatedly, and wondered aloud in 2013 why the headquarters hasn’t been moved to Miami yet. 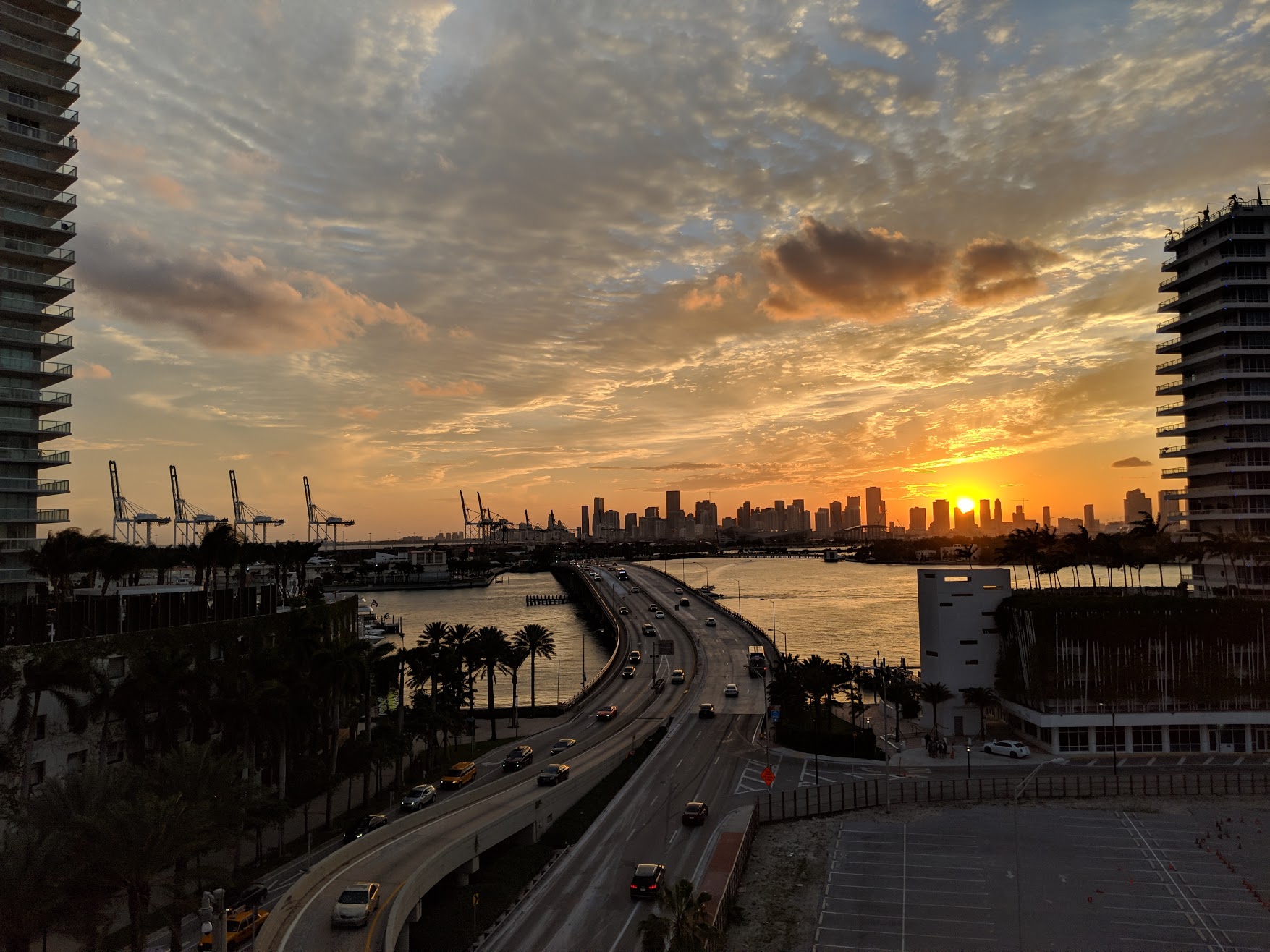