Goldman Sachs May Be Looking For A Bigger Miami Office Than Originally Planned, Broker Says

An office planned by Goldman Sachs in Miami could end up being bigger than initially planned, a broker says.

Alan Kleber of JLL told Commercial Observer that “chatter in the marketplace” is that additional business units at Goldman Sachs are now looking to join a potential Miami office.

The company had initially been rumored to be searching for 25 or 50,000 square feet for one business unit, but paused the search after other units looked to join the move.

Last week, Business Insider reported that Goldman would move over 100 salespeople and traders in the asset management division to West Palm Beach.

The Herald reported that the move doesn’t necessarily mean that Miami was being snubbed, but that the asset management team may have been more familiar with West Palm Beach.

Kleber is representing a major tech firm in a Miami lease deal that will finalize this summer and will “be big news when it closes.”

Commercial Observer also reported that hedge fund Citadel is considering not only leasing space at Related Group’s One Island Park in Miami Beach, but also joining as a co-developer.

The project is a short distance from Star Island, where Citadel founder and CEO Ken Griffin recently purchased several properties. 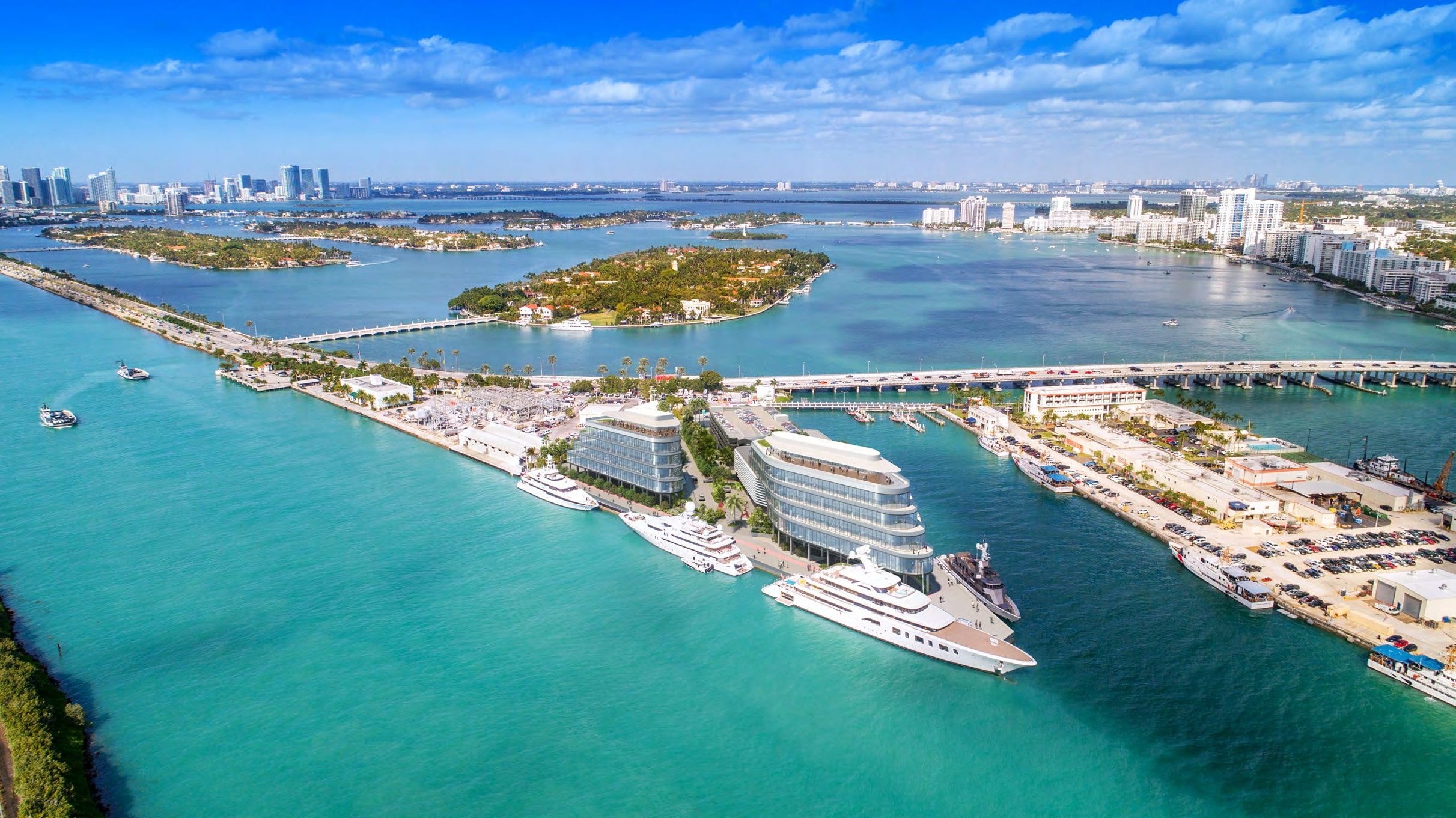