A gondola ride is planned to be built on the south side of Hard Rock Stadium, according to Venuesnow. Completion is planned before the Super Bowl in February 2020.

The gondola ride is for entertainment purposes and will last 10 minutes, or 1,800 feet. Riders will have a view of the crowd below and the Miami skyline in the distance.

Construction of the gondola is expected to cost $3 million, to be built by Austrian ski lift builder Doppelmayr.

Construction on the training facility began after the Miami Open and is expected to be completed in February 2021.

Rossetti is the architect designing the facility. The same firm also designed the Miami Open retrofit at the stadium. 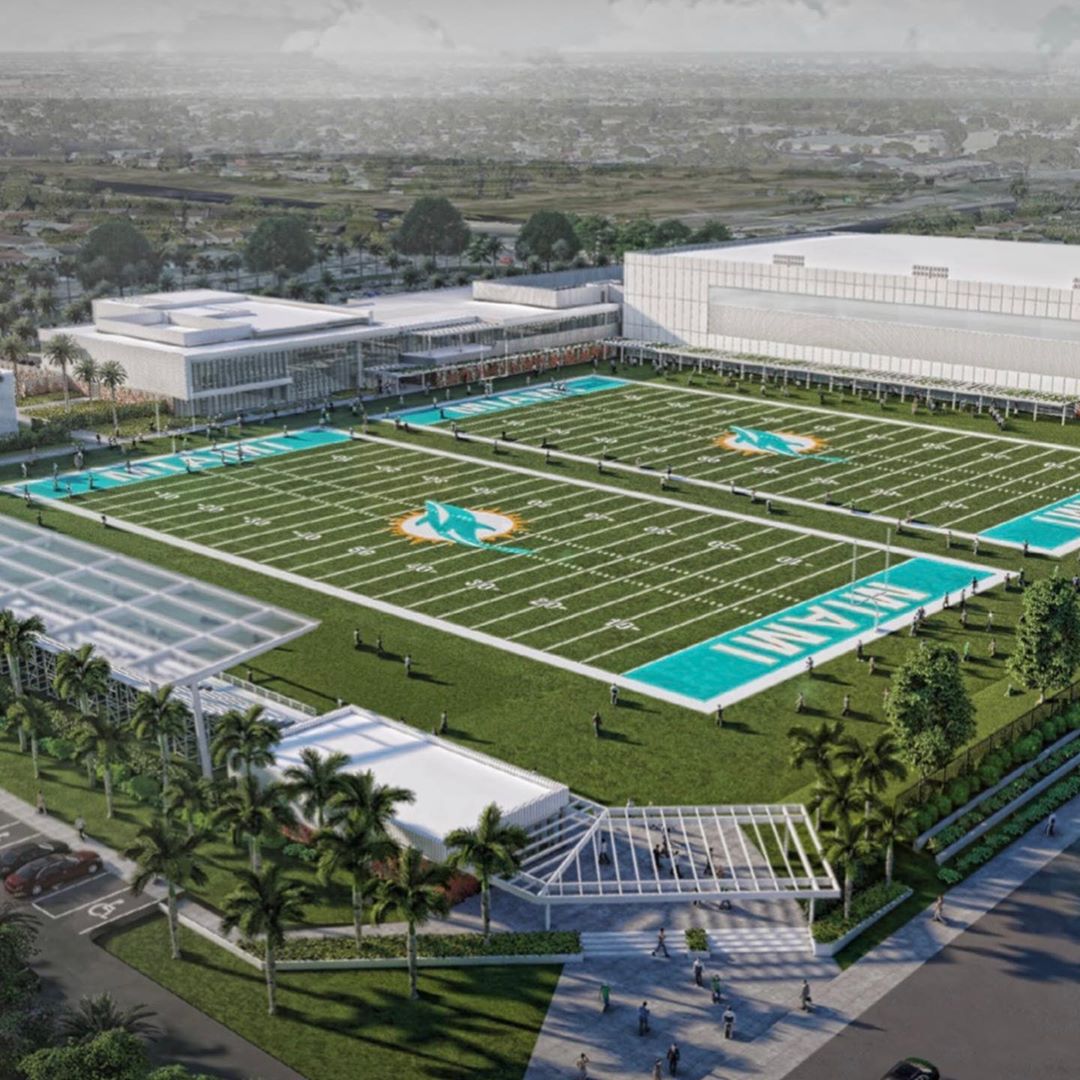 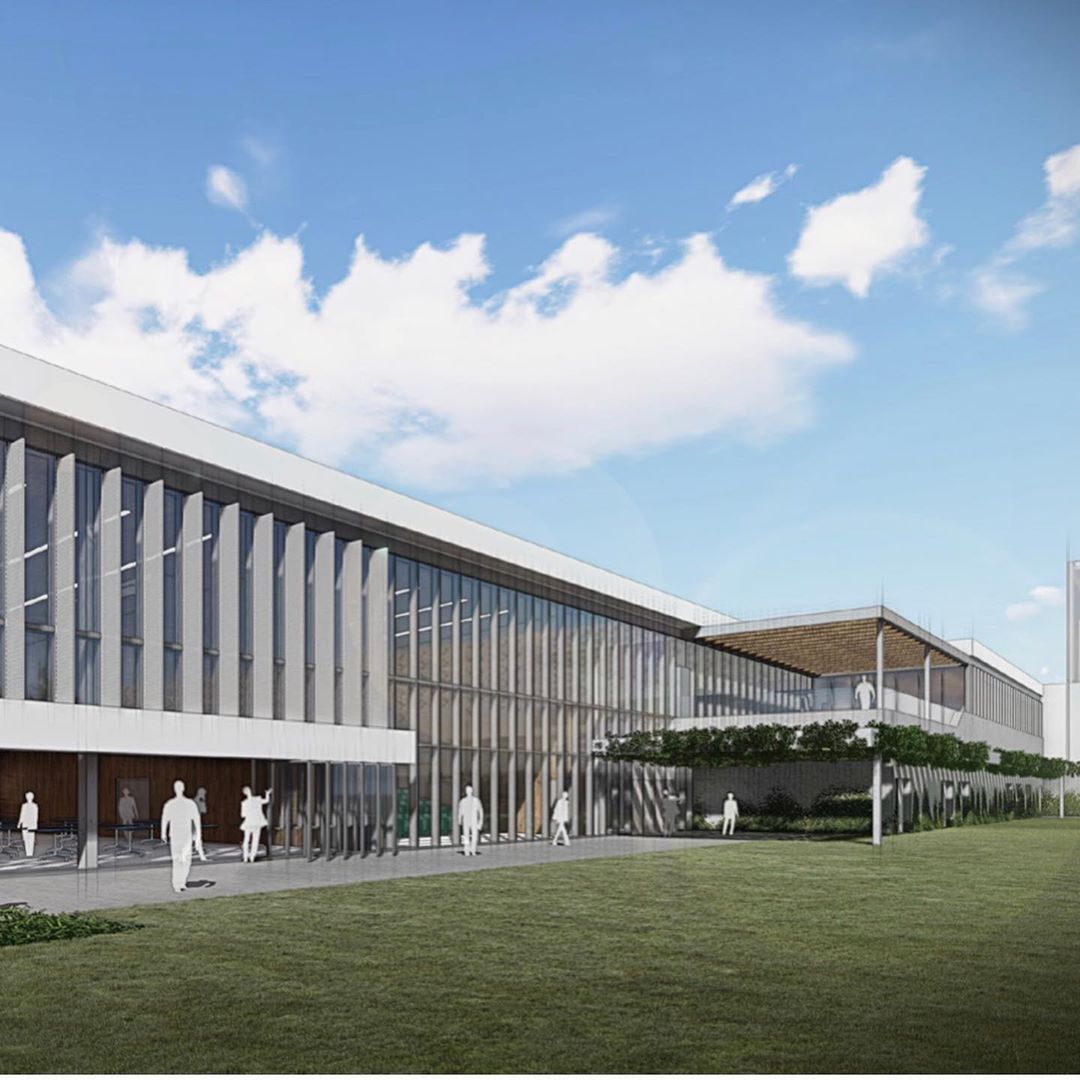 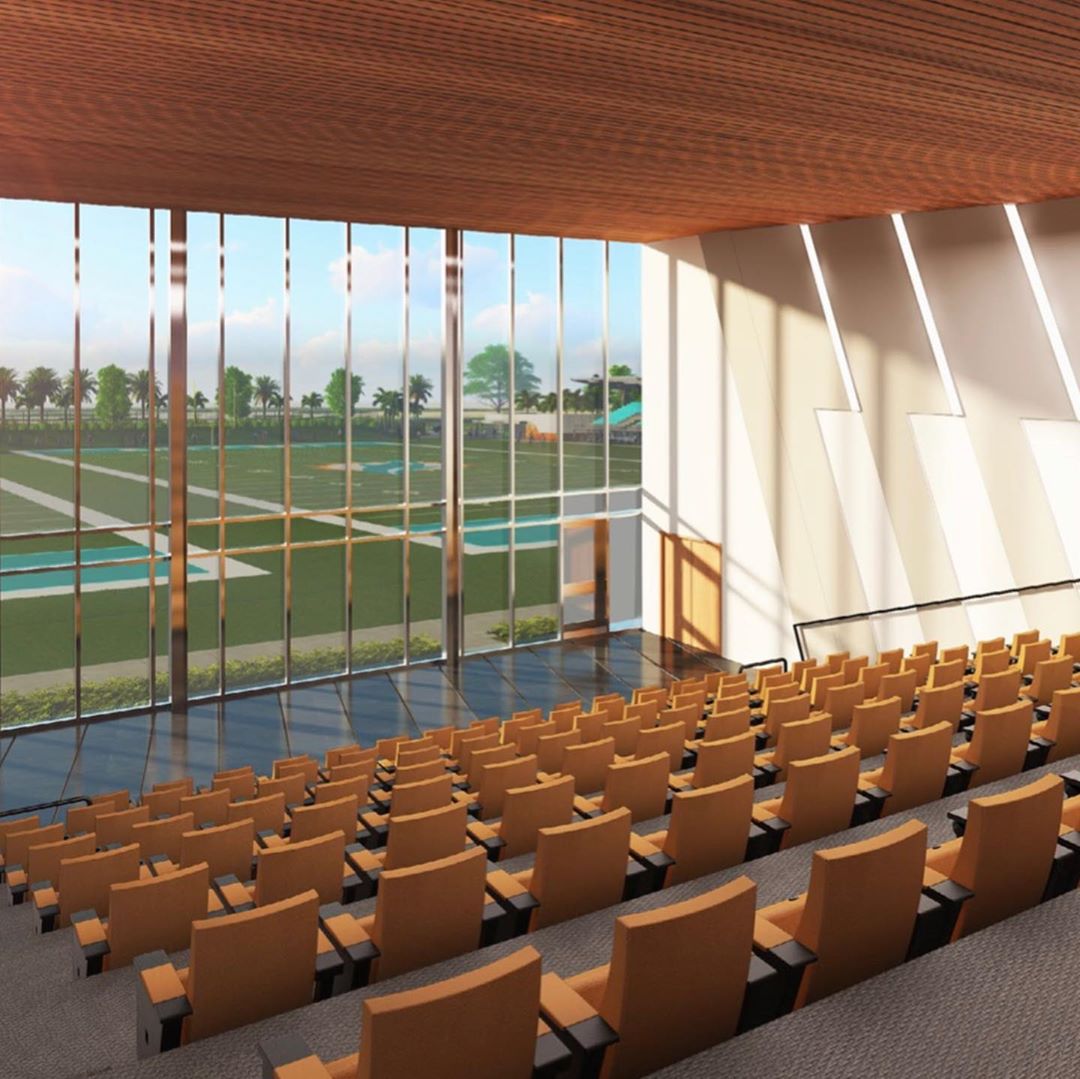 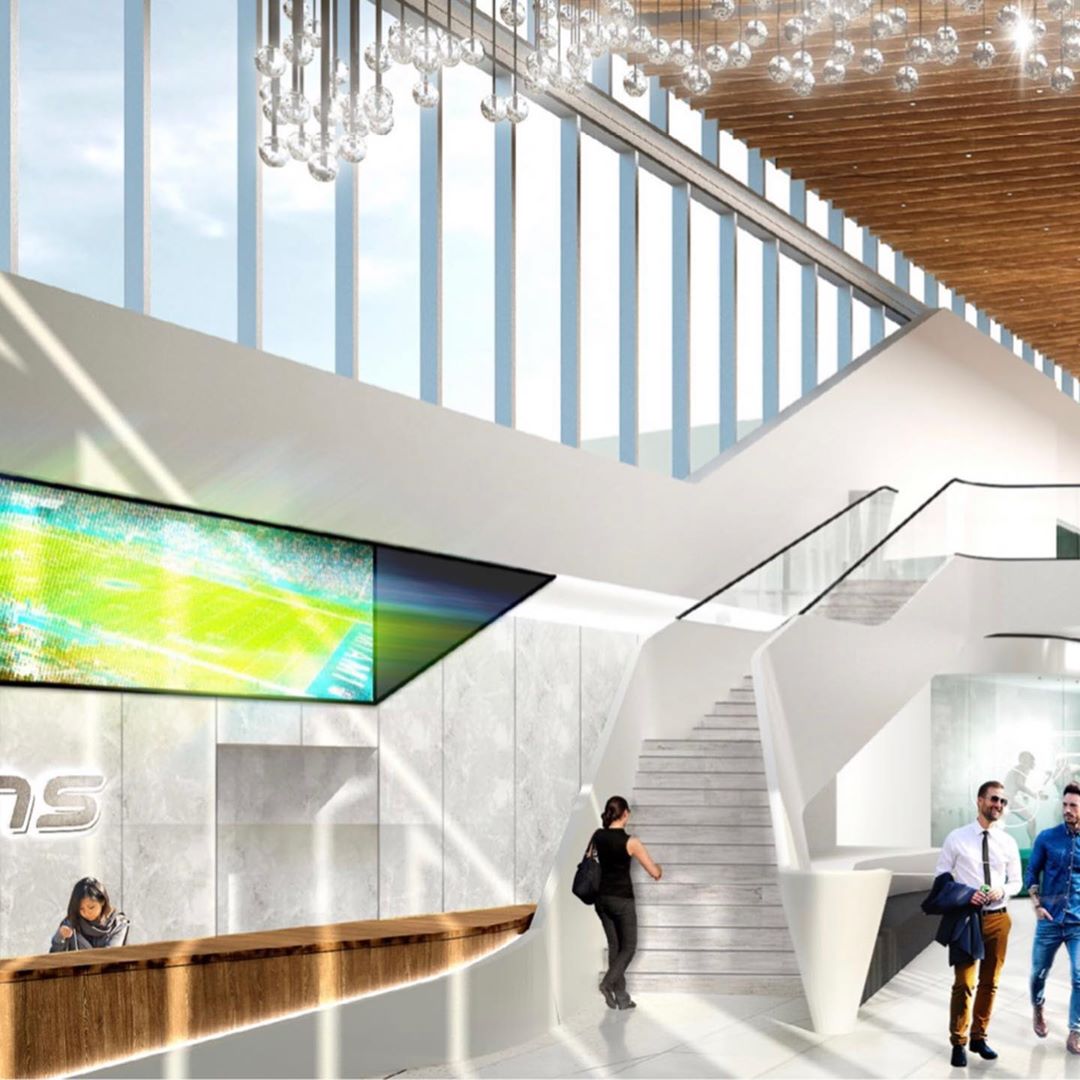