Google Fiber Is Coming To Florida (But Not Miami Yet)

Google Fiber announced last week that Tampa and Jacksonville could soon get high-speed internet and TV service from the company.

Google did not say that it is exploring adding any other Florida cities, but a recent analysis by Techrepublic says that Miami ranks as the second-most likely city in the country where the service could expand to. According to the article, Google already has a data center in Miami, and the city ranks as one of the most fiber-connected in the country.

AT&T and Comcast both recently began offering gigabit internet service in parts of the Miami area, but both companies charge higher prices and have poor ratings from consumers. AT&T monitors web browsing unless customers pay a $29-per-month fee, while both Comcast and AT&T have announced customer-unfriendly usage caps on lower-speed plans. 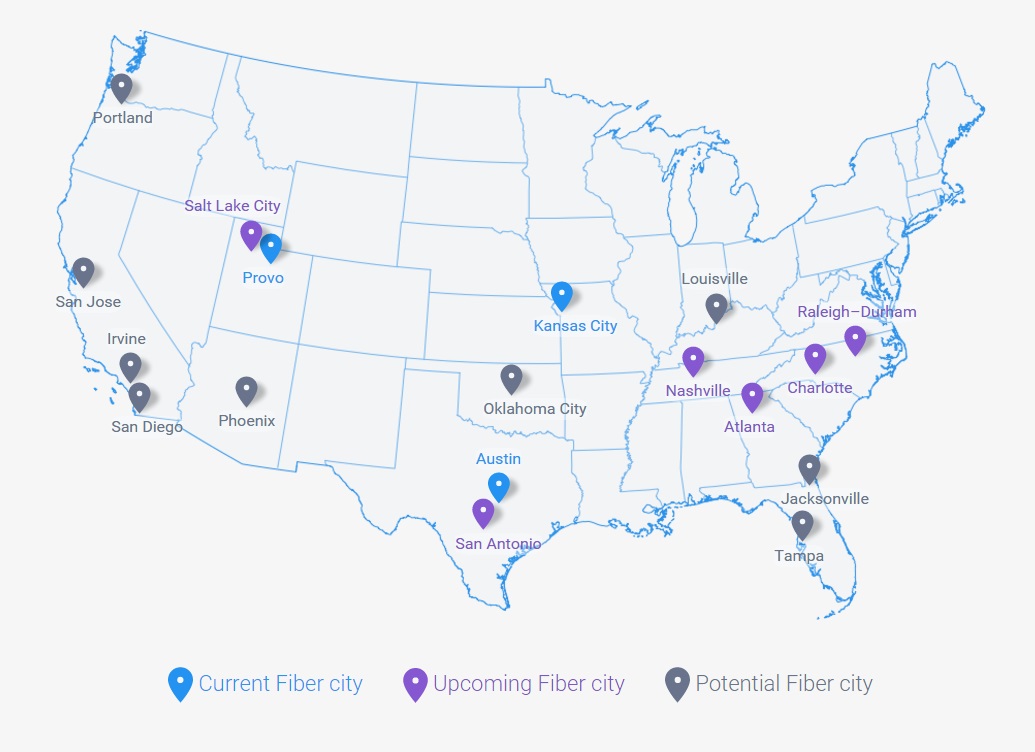