A developer has submitted a proposal to build Graham Ross Towers on property controlled by the Southeast Overtown / Park West Community Redevelopment Association.

The proposal was submitted in response to an RFP by the CRA for land adjacent to the Historic Mt. Zion Missionary Baptist Church. Only one submission was received.

The CRA board will consider the proposal at a meeting on July 22.

The developer will use 9% Tax Credit financing and may also apply for SAIL funds from the Florida Housing Finance Corporation.

Graham Ross Towers is proposed to include:

Amenities will include covered parking, an exterior deck, and multiple common spaces.

Behar Font is the architect. 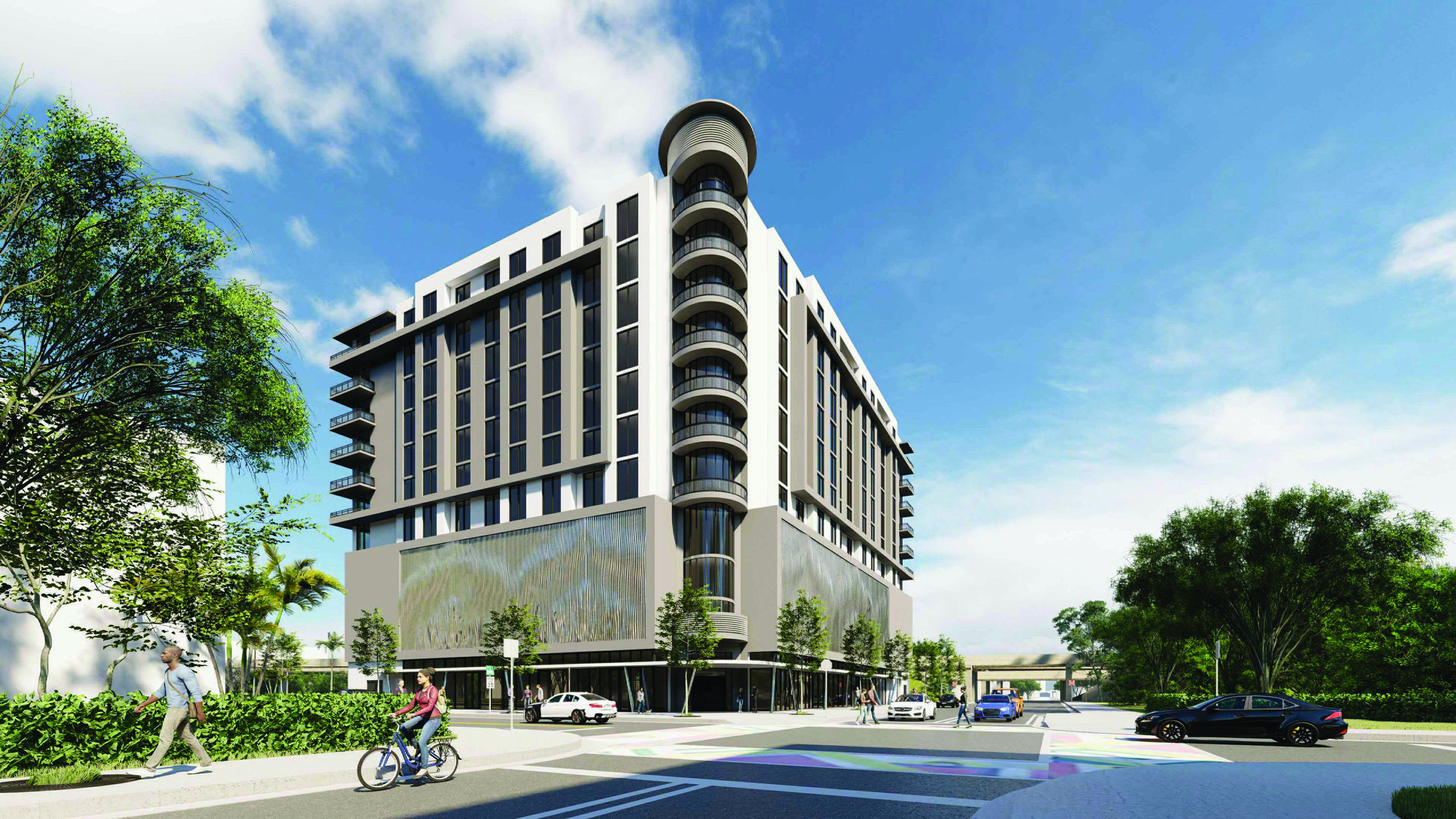