Apple is building a massive new store at Aventura Mall to replace an already large but overcrowded store there.

Rumors also abound that Apple is considering opening at Miami Worldcenter, the under-construction downtown Miami project that is one of the largest urban developments being built in the United States.

This will be the third store that Apple has built at Aventura Mall. The first store opened there in 2004, and was replaced by a much larger store in 2008 that is still open.

Apple is also expanding the company’s offices in the Miami area, where their Latin America & Caribbean headquarters is located.

Earlier this month, Apple said the Miami office will double in size. Company representatives would not comment on their exact plans. 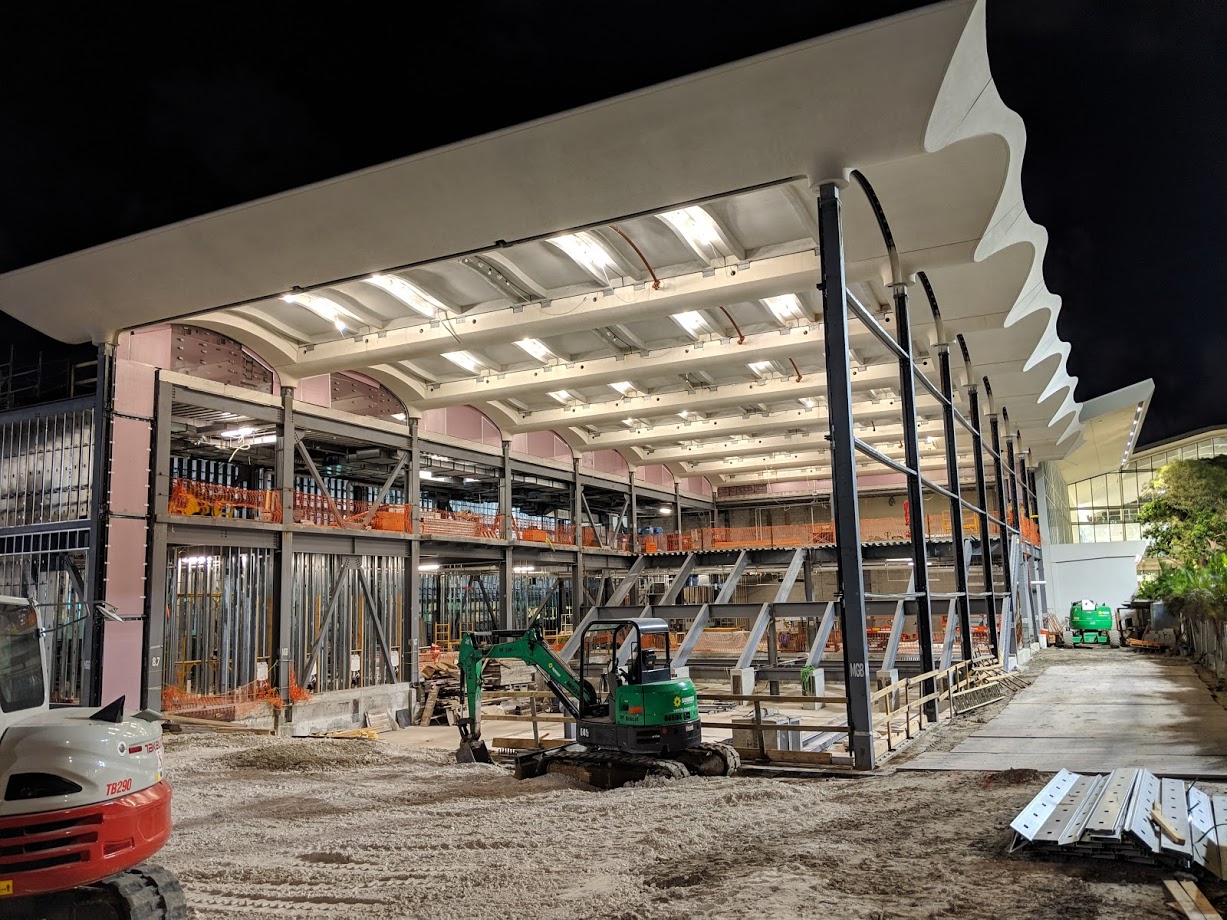 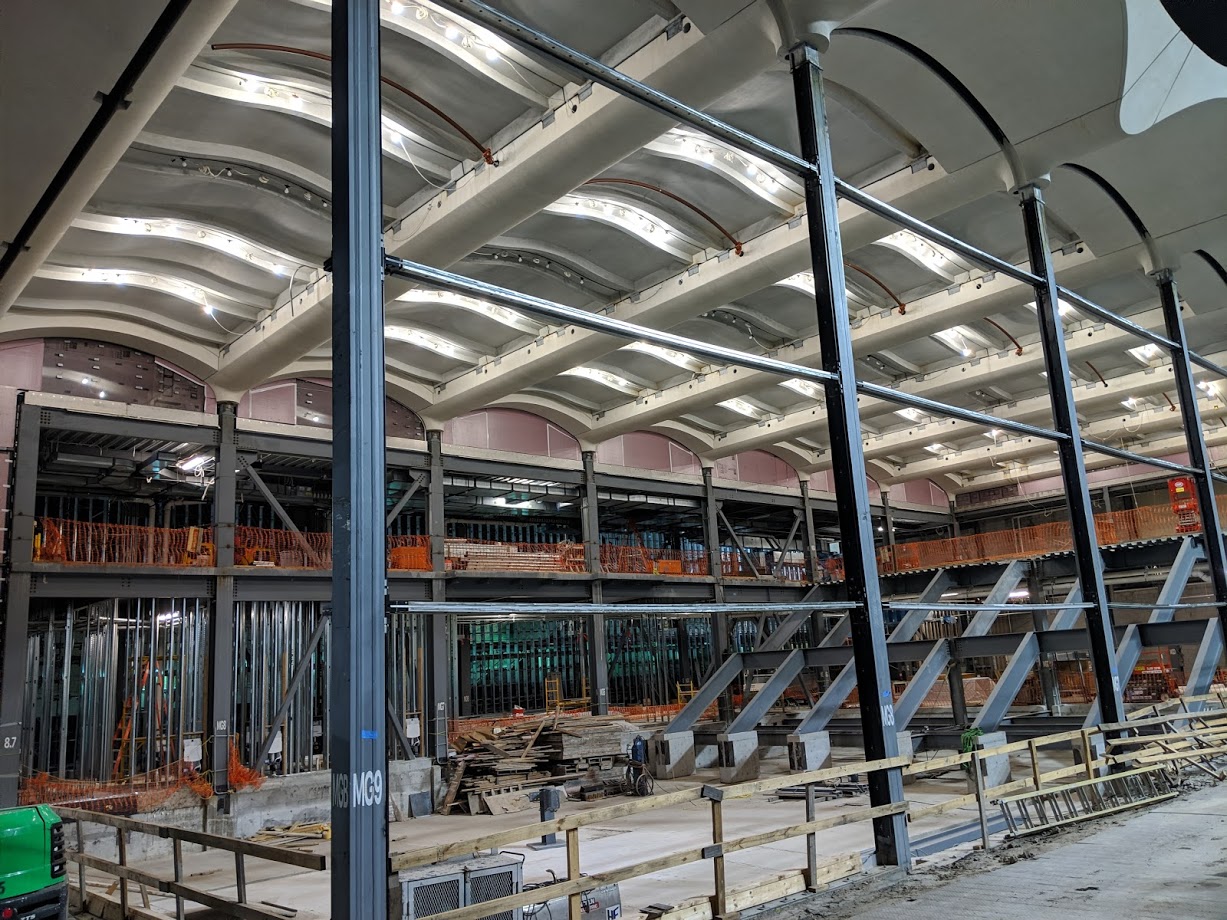 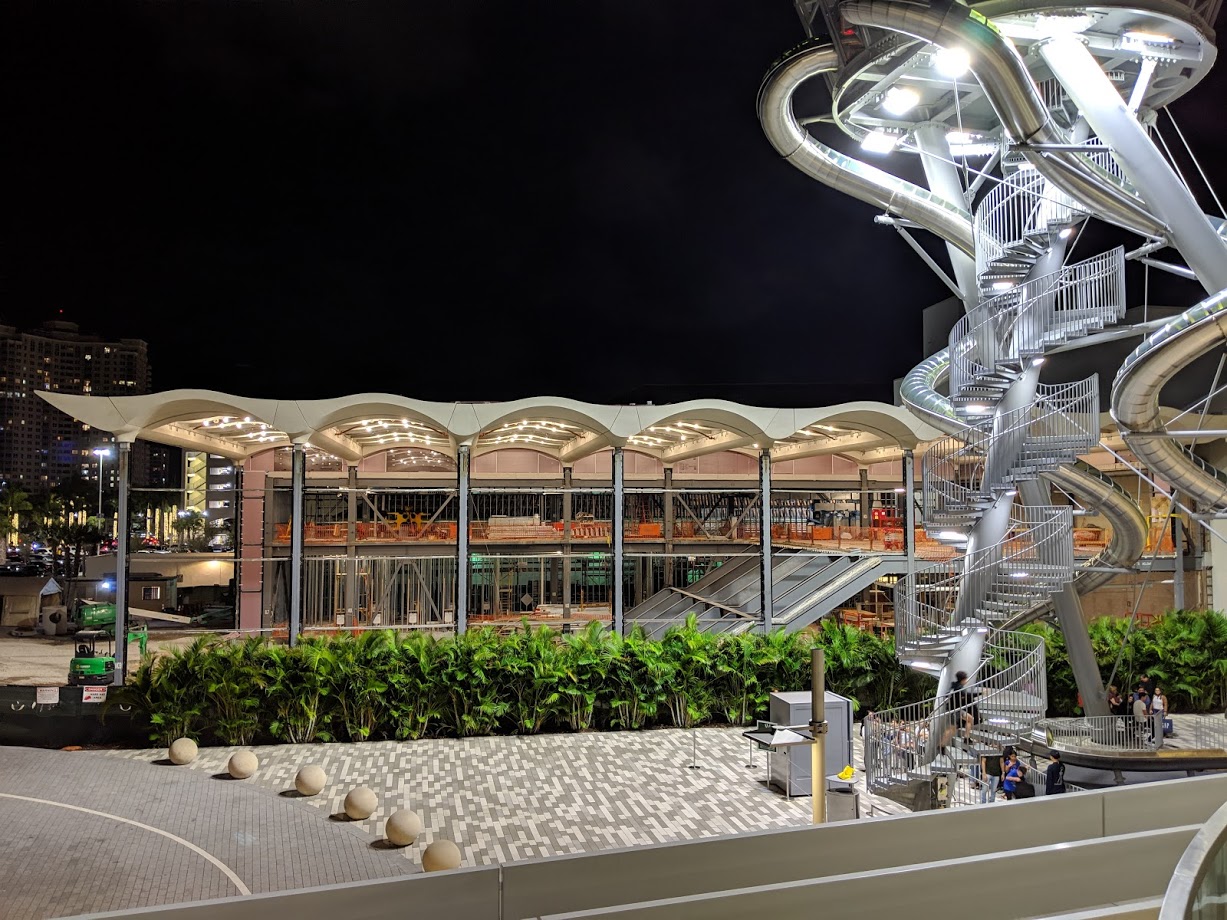 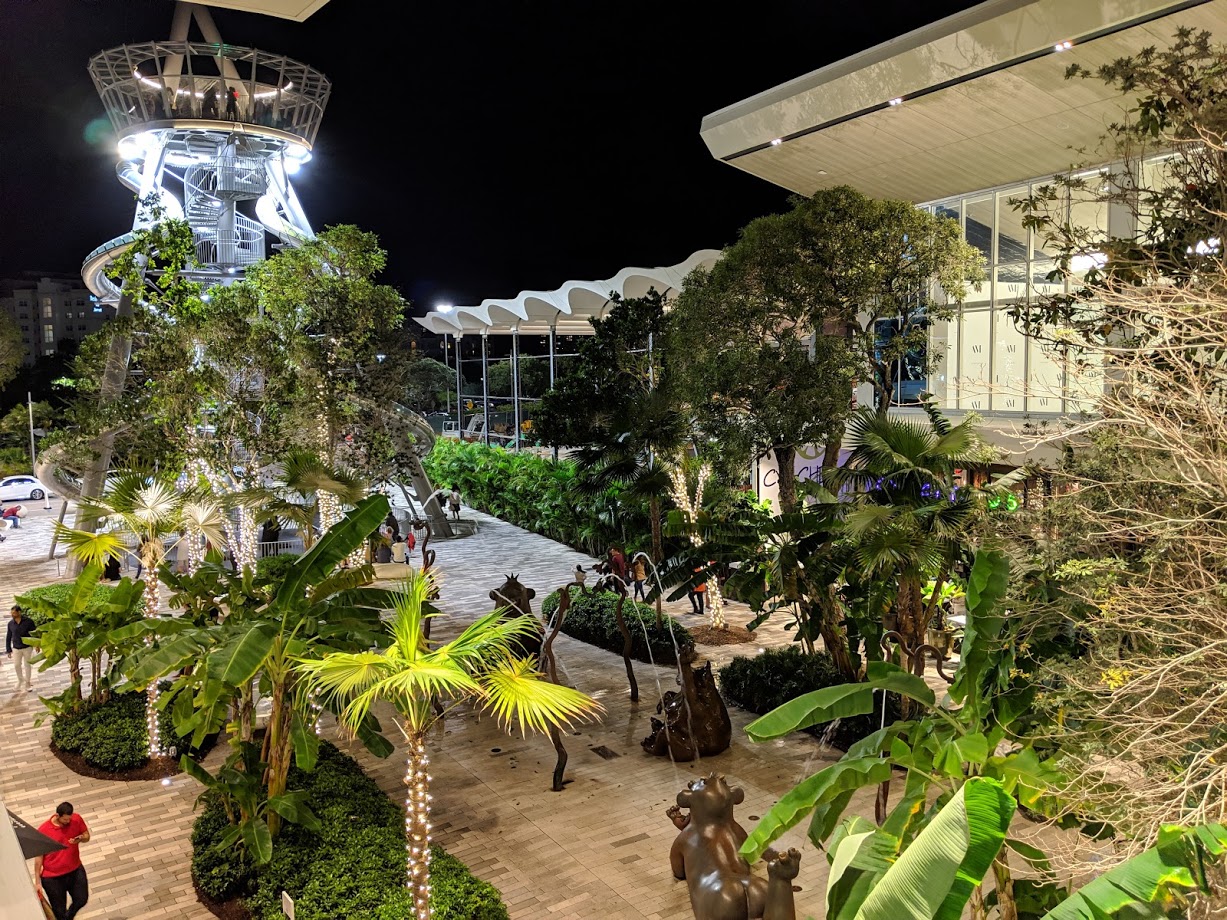 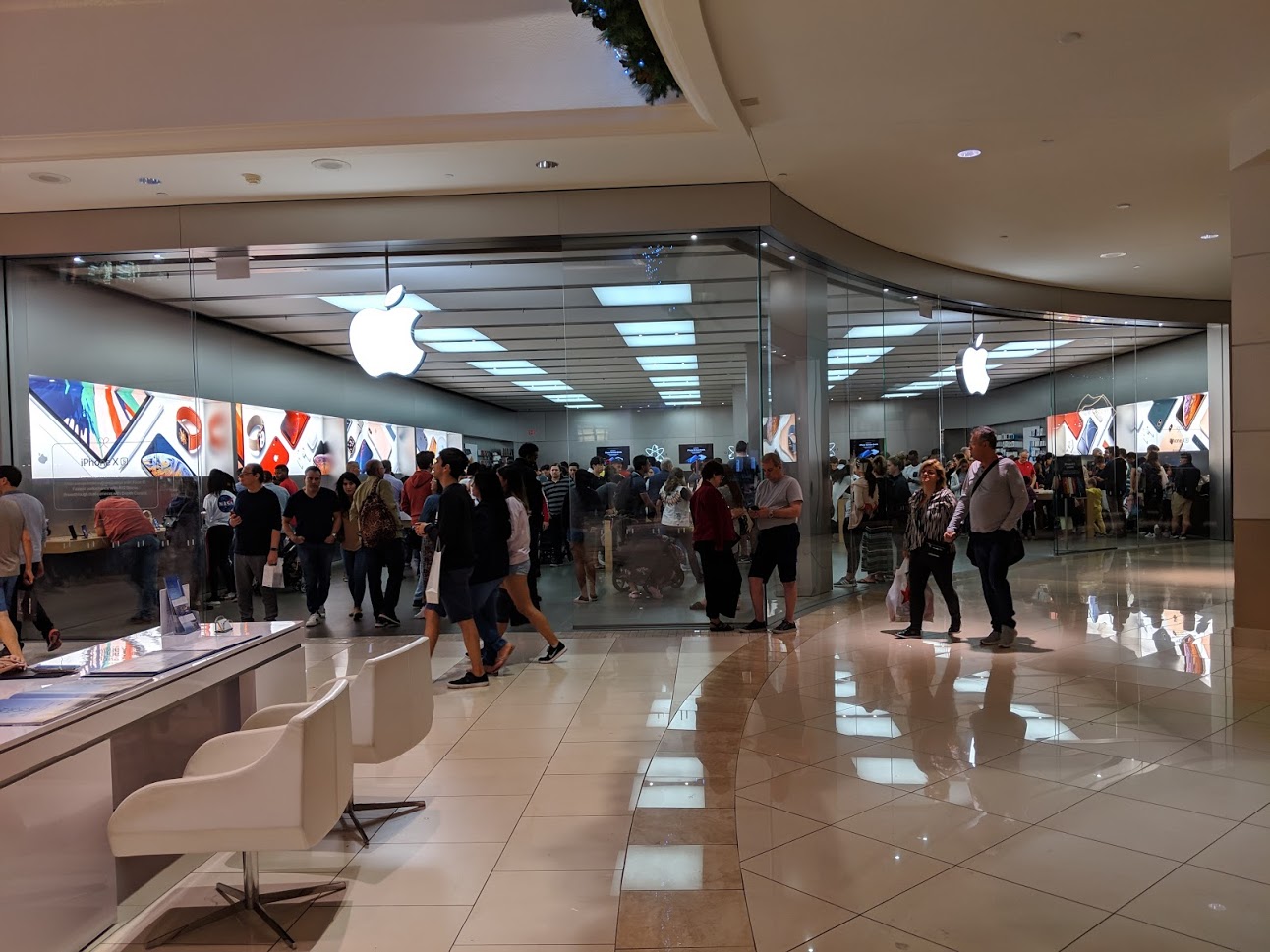 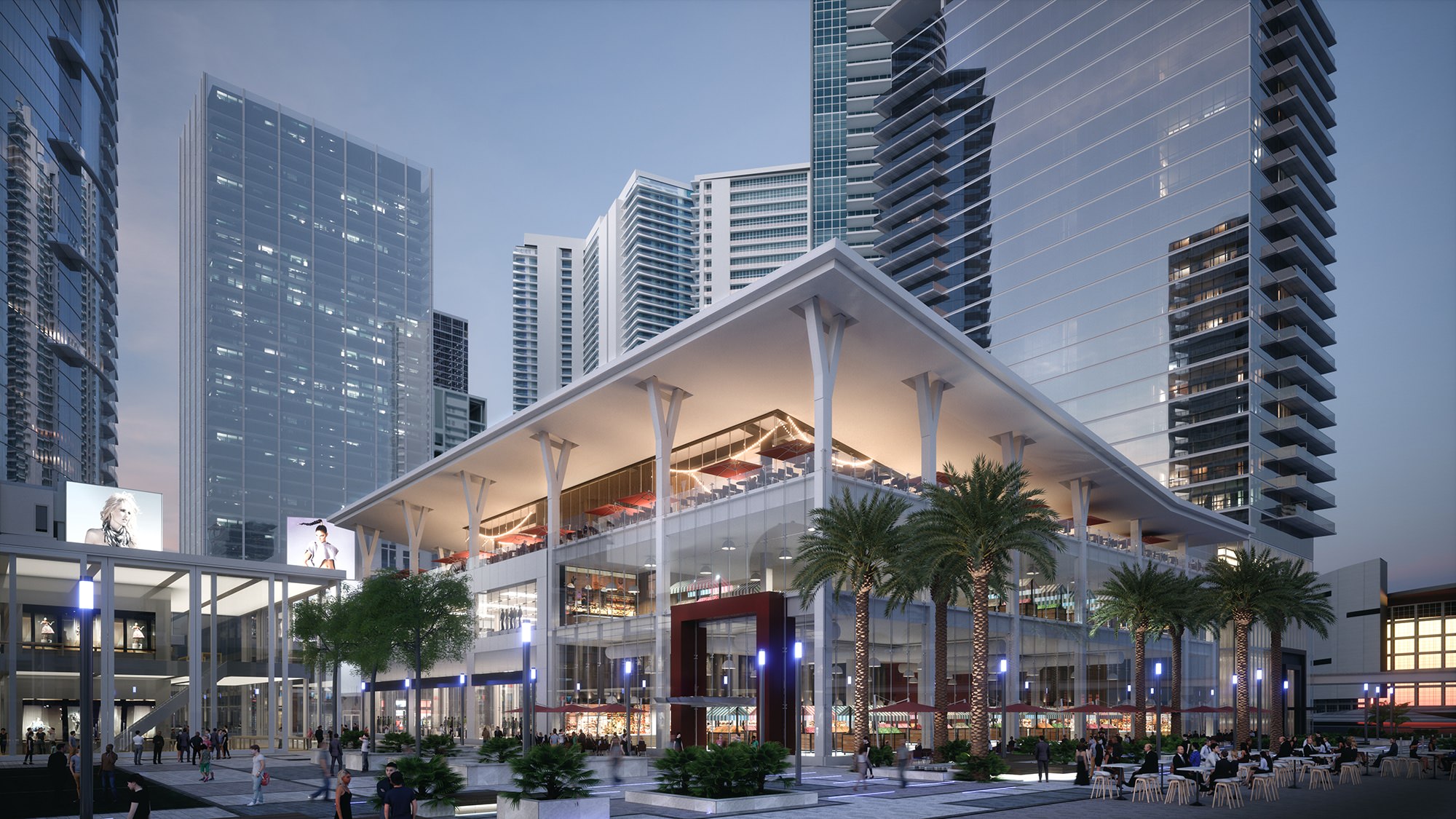