Grand Hyatt Miami Beach Set To Break Ground Within Months, Will Include 800 Rooms

Hyatt has announced plans to bring their Grand Hyatt brand to Miami Beach with a massive 800-room hotel, and construction will begin very shortly.

In a press release, developers announced the hotel would be called the Grand Hyatt Miami Beach.

It will be one of the largest hotels in the Miami area, and only the second Grand Hyatt in Florida.

The 17-story hotel will have a resort style pool deck designed by EOA. There will be meeting space and a pedestrian bridge to the convention center. Rainwater collection and solar panels are also planned.

David Martin of Terra Group and Jackie Soffer of Turnberry are the developers. Bernardo Fort-Brescia’s Arquitectonica is the architect.

Representatives of the developer told The Next Miami that site work will begin within the next few months, with vertical construction in 2021.

Completion is scheduled for 2023. 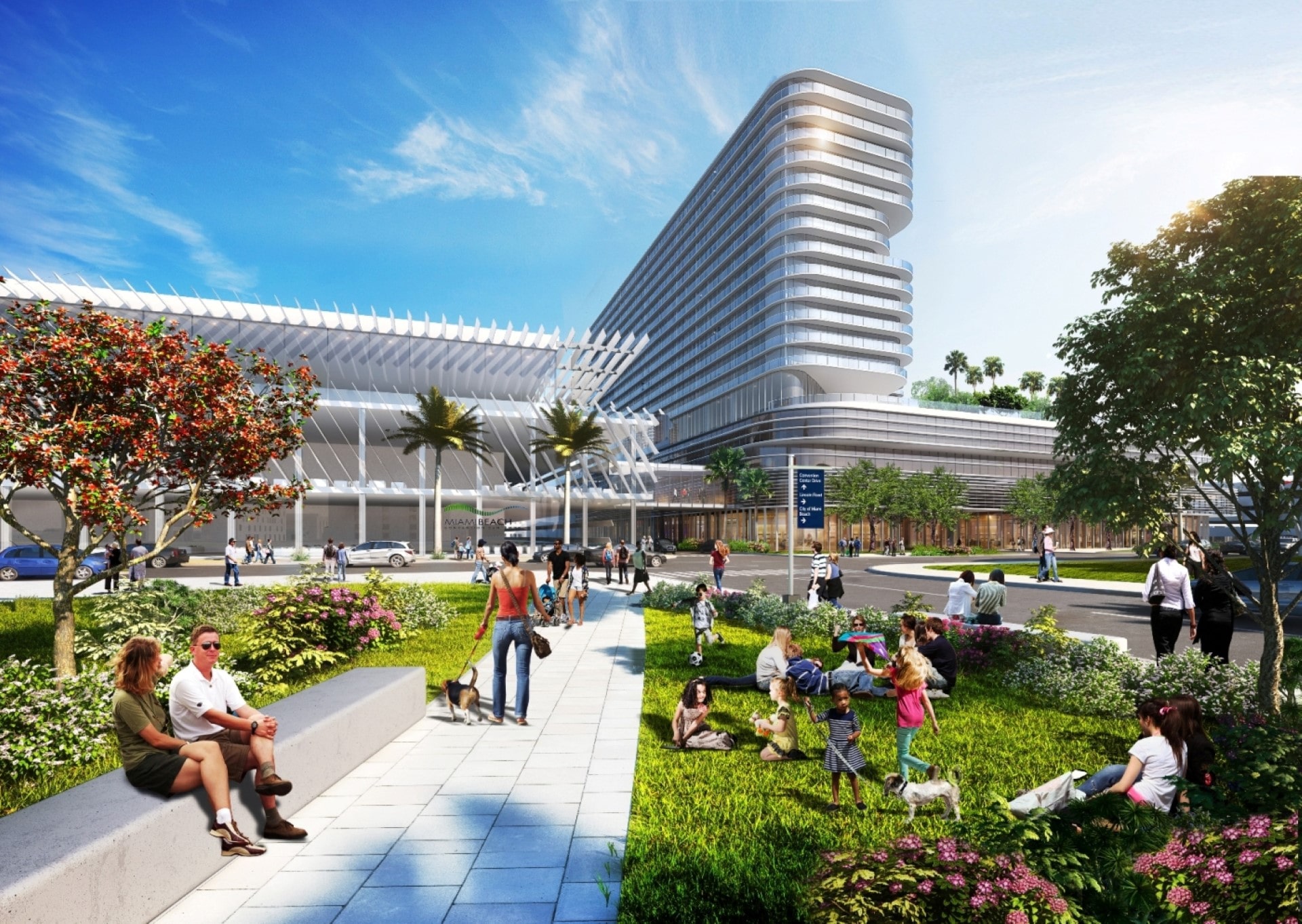 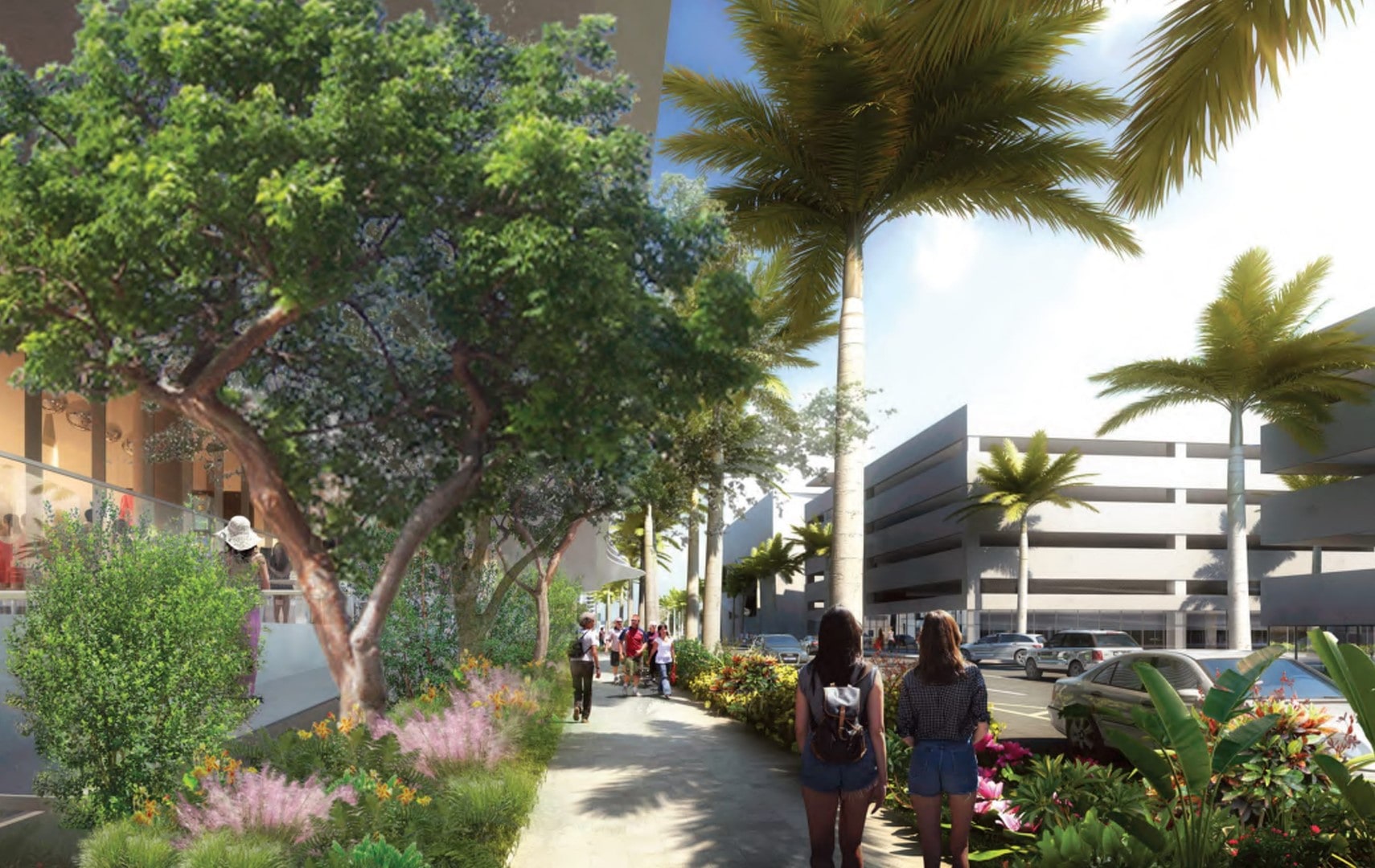 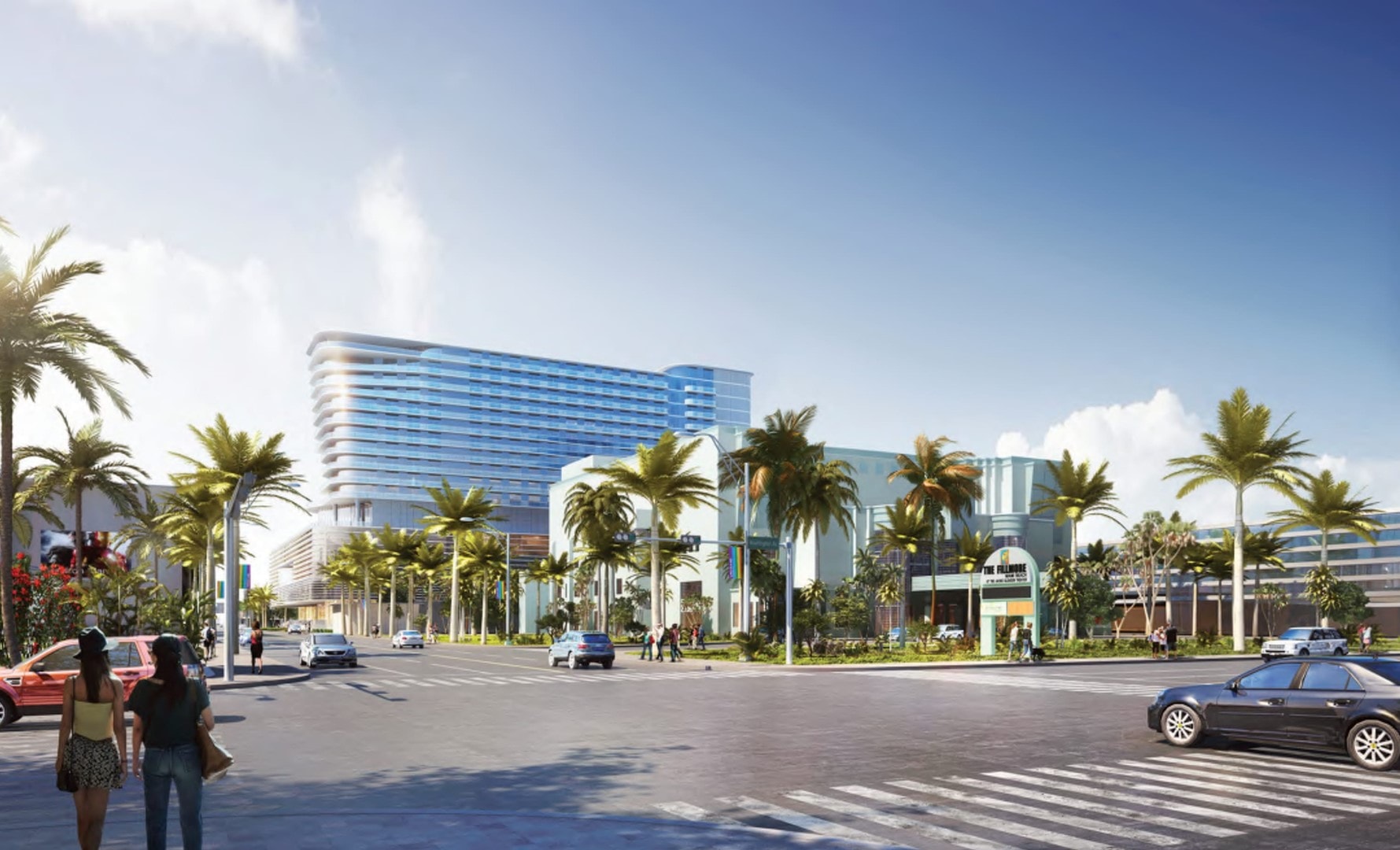 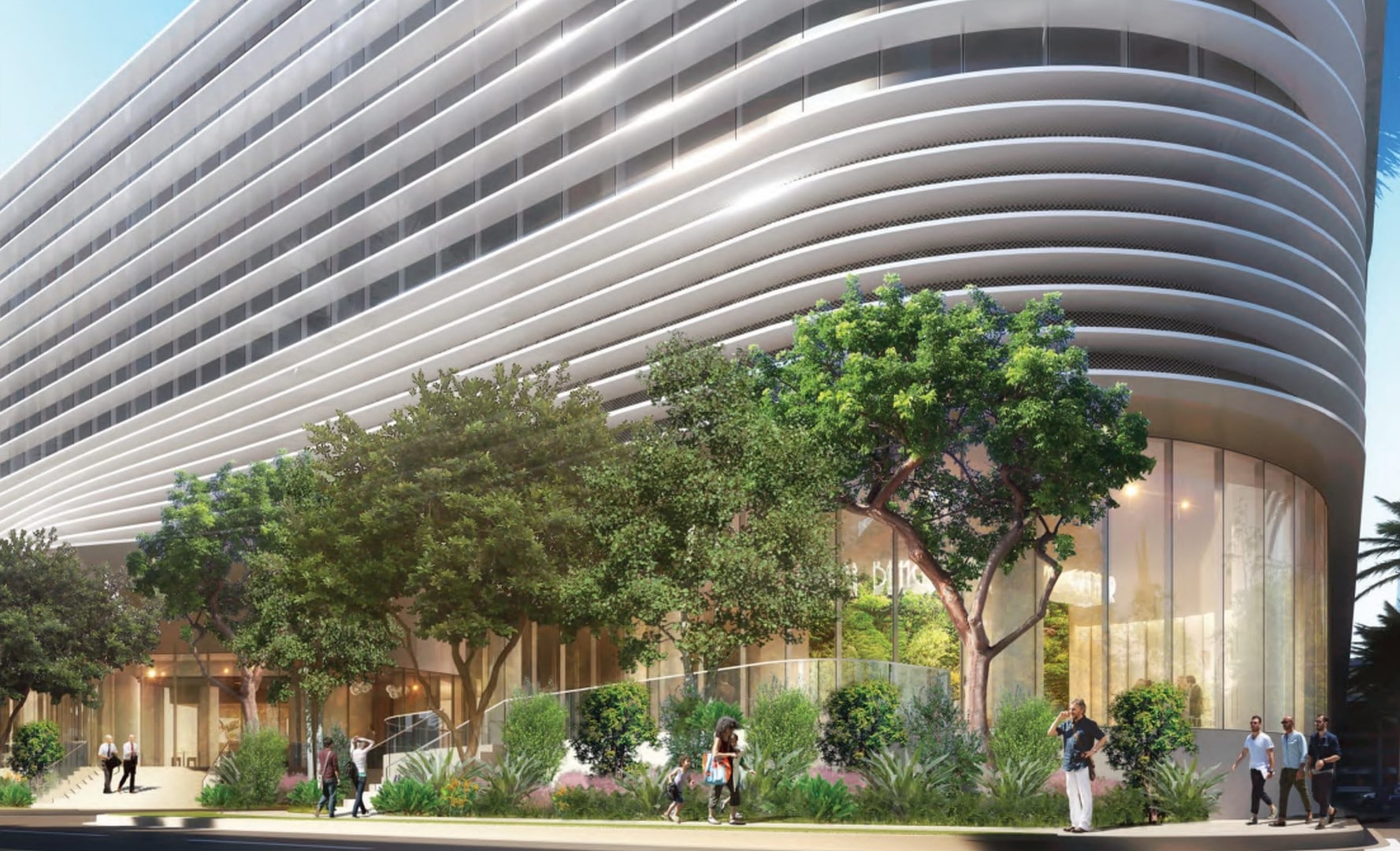 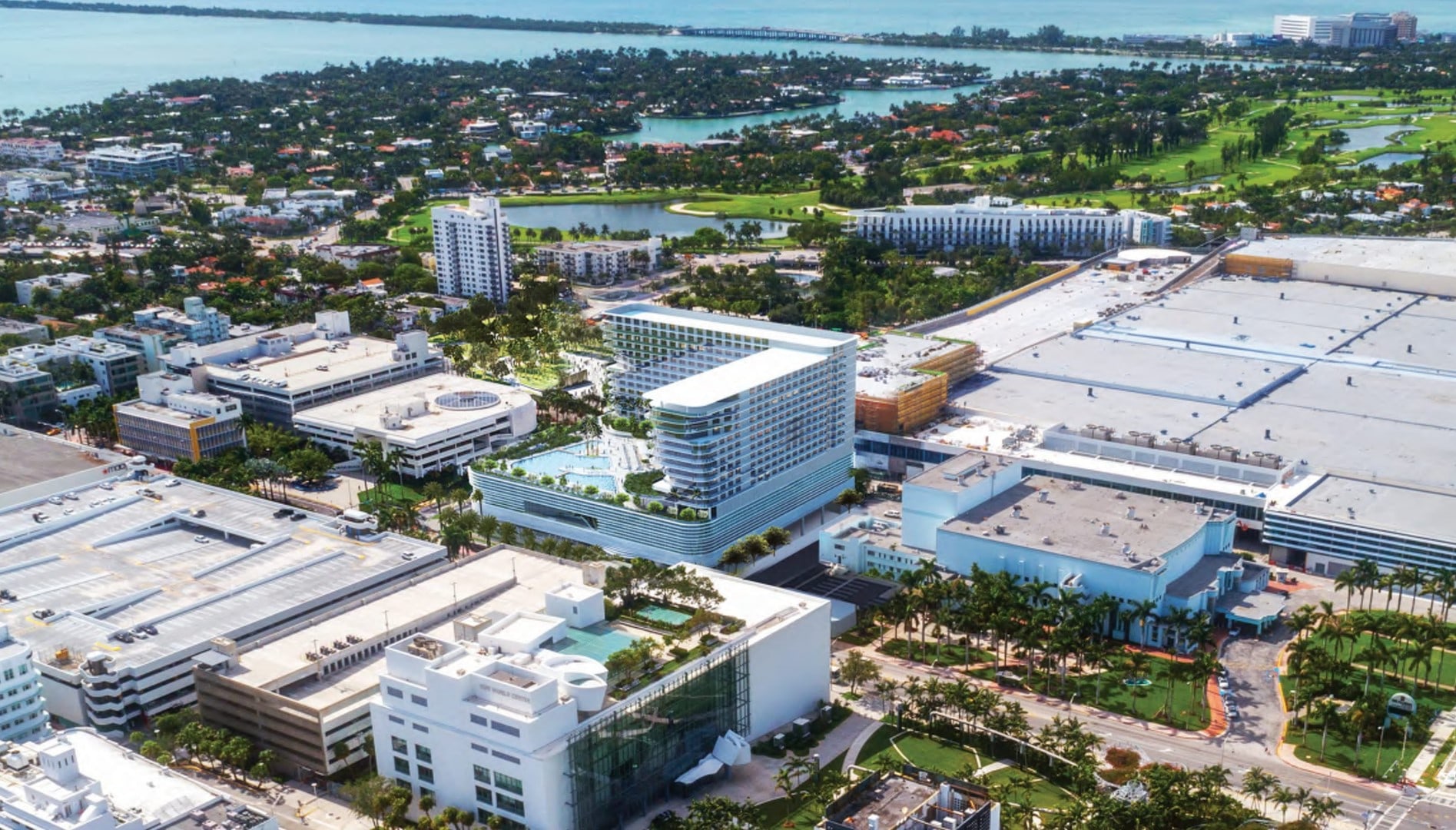 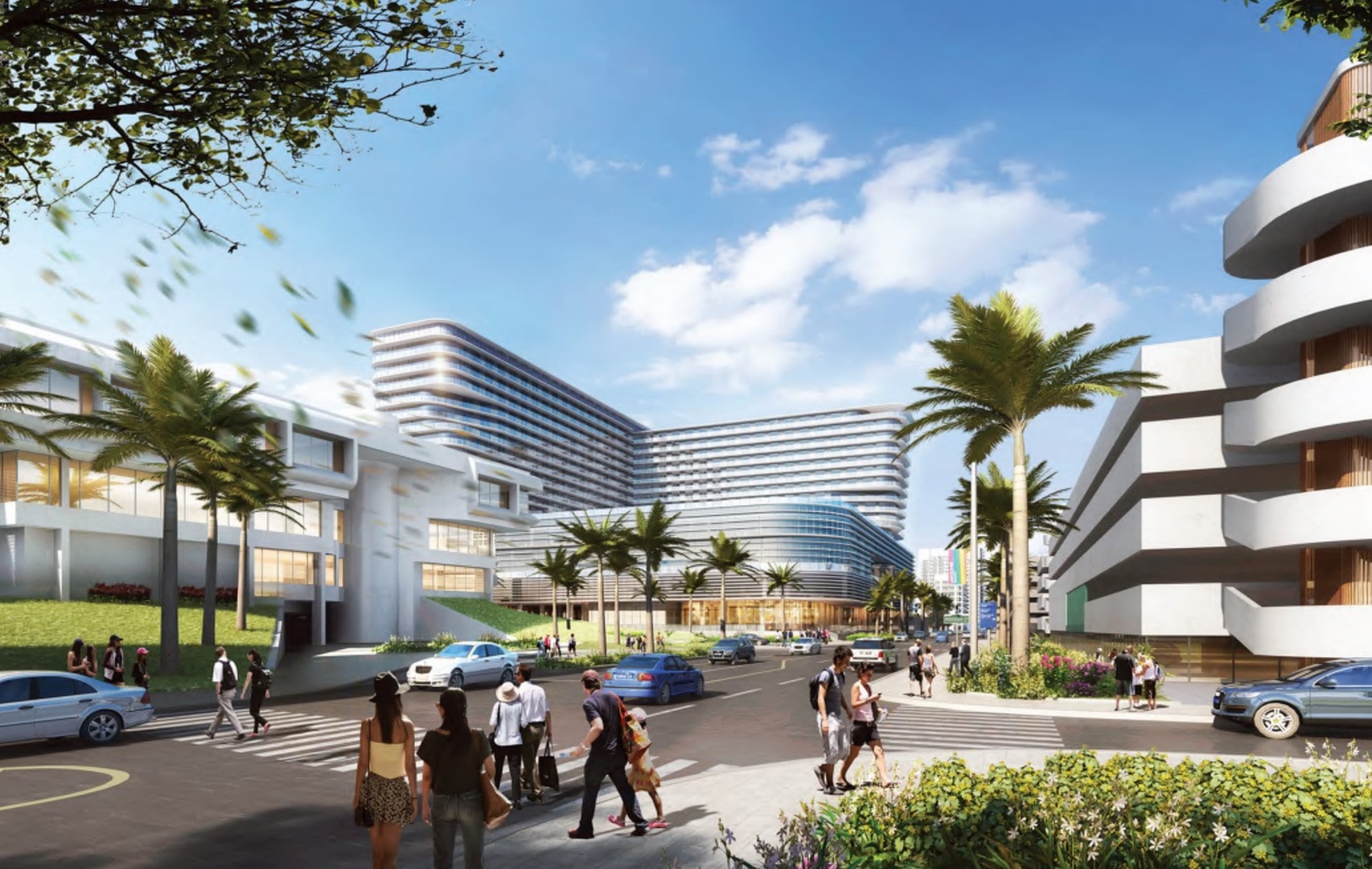