Two new towers held grand opening celebrations in Miami on the same day last week. The two are now the tallest and the sixth-tallest in the city.

The 85-story Panorama Tower, developed by Florida East Coast Realty, is now the tallest building in Florida at 868 feet above ground, and the tallest residential building south of Manhattan.

The grand opening party for Panorama was held on June 21, and attended by over 150 guests.  Speeches were made by Lt. Governor of Florida Carlos Lopez Cantera, Miami-Dade County Mayor Carlos Gimenez, City of Miami Commissioner Ken Russell, and FECR Chairman & President Tibor Hollo.

“Some 60 years ago, I realized that the population in Miami would explode,” said Hollo. “However, to fit this demand, we would have had to build homes all the way to Naples. That’s when we decided to go vertical. Panorama Tower proves that one, it can provide a very satisfactory lifestyle in a vertical building. And two, all its amenities and wonders will make the building so addictive you’re not going to want to leave.”

821 apartments are included in the tower, with 90 percent having water views.

Just a few minutes walk away, another party was held for the opening of the 57-story SLS Lux.

SLS Lux becomes the sixth tallest in Miami at 648 feet above ground. It includes 450 condo residences, which are sold out, along with 84 hotel suites. The exterior features the first LED façade by lighting artist Ana Isabel Martinez.

Over 300 guests witnessed the official Ringing of the Bell celebration, followed by a dinner on the pool deck served by Chef Katsuya Uechi. The ground floor of the tower features a 180-seat Katsuya restaurant, along with an 85-seat S-Bar, which also served cocktails at the event.

“We envision each of our projects to energize and enhance the surrounding community. SLS LUX Brickell does both, but more importantly, further cements Brickell as Miami’s leading lifestyle destination,” said Jorge M. Pérez, Founder, Chairman and CEO of The Related Group. 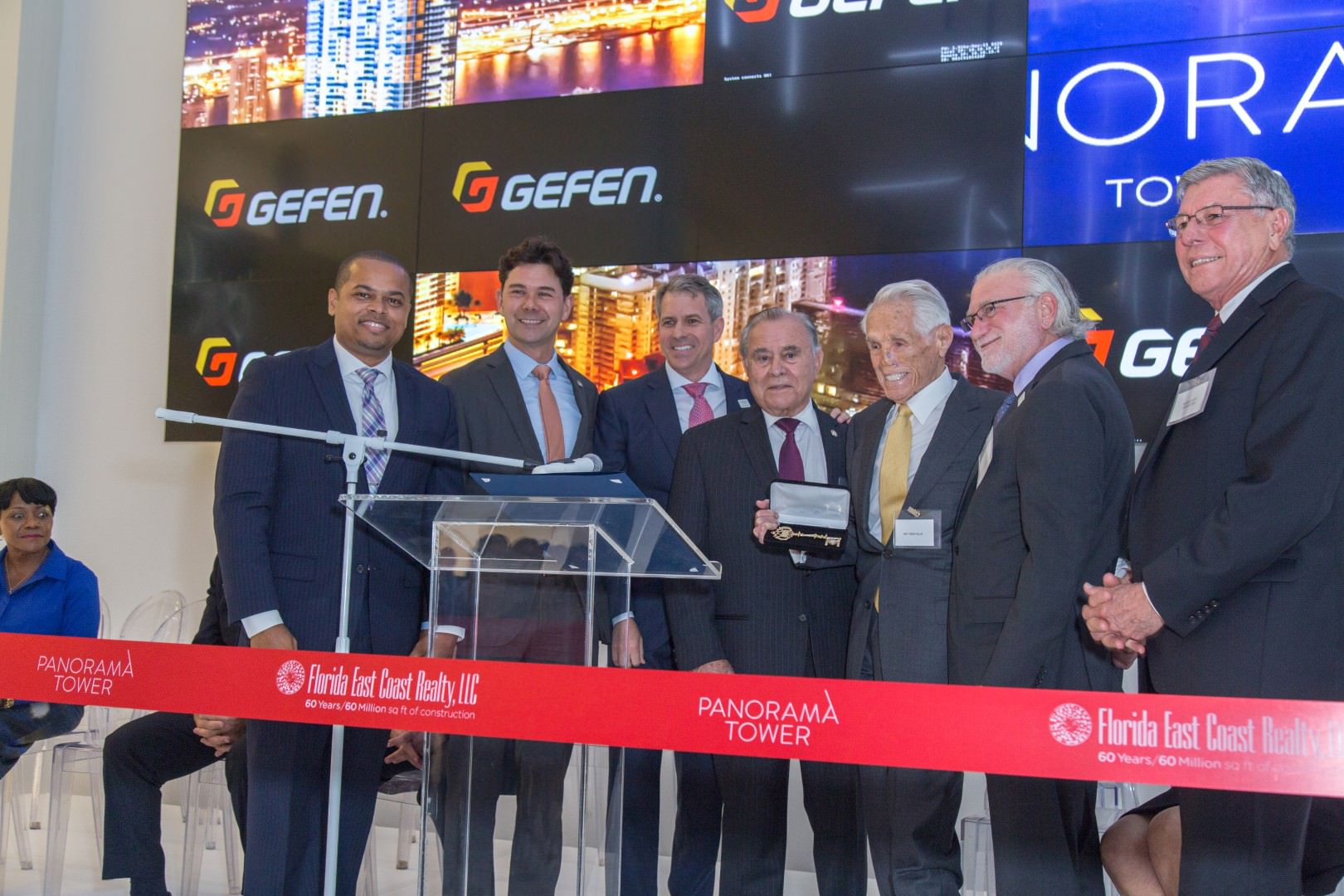 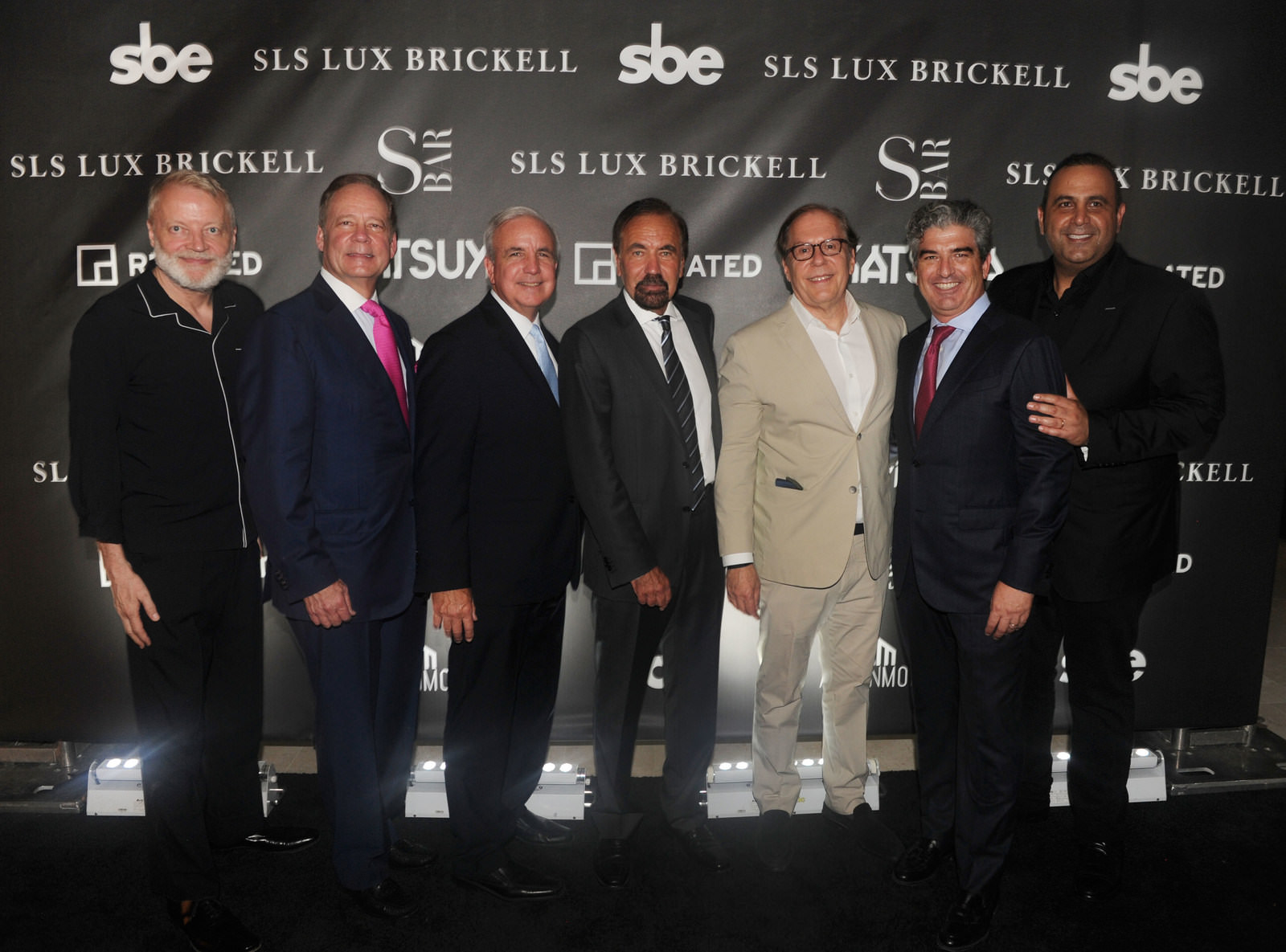 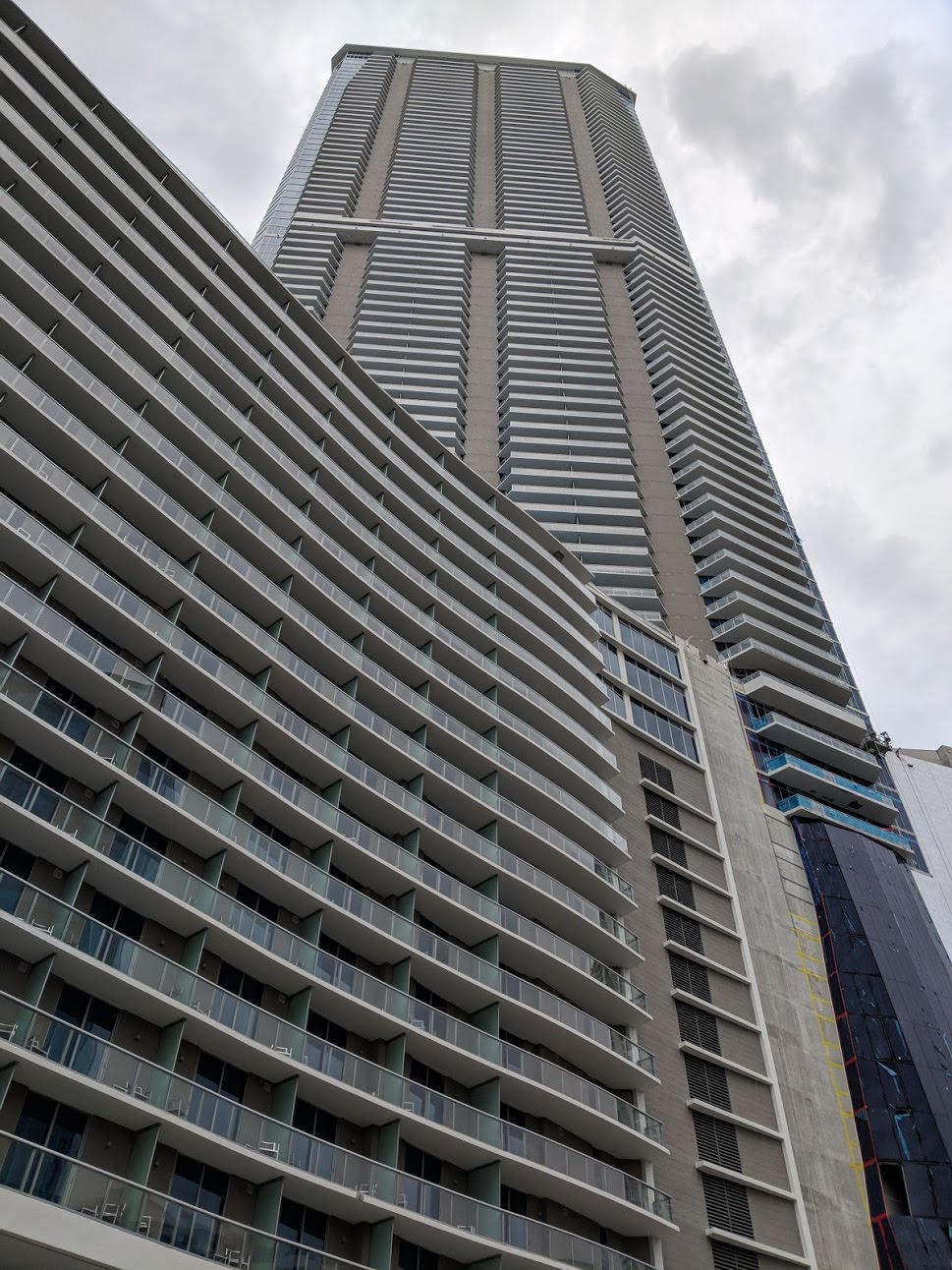 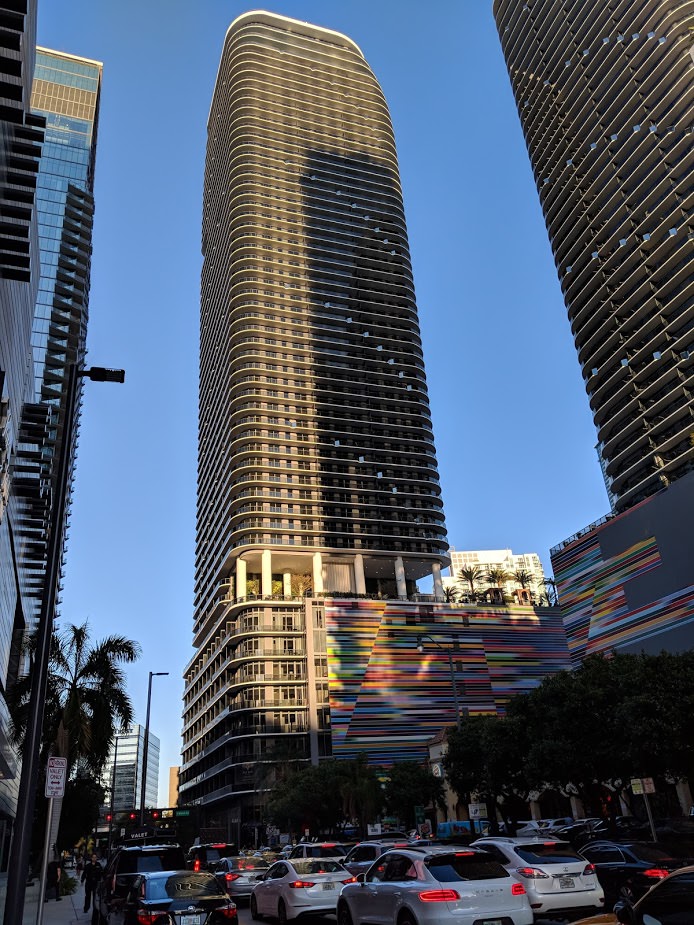