Greystone has obtained construction financing to build the 2500 Biscayne apartment complex, according to the SFBJ.

The New York-based developer is said to have received a $27.4 million advance to start work on the 20-story project, where site work began earlier this year. A building dating to 1923 has already been demolished, and the remaining structure (dating to 1927) will be integrated into the new apartment tower.

In total, the project will include 156 luxury apartment rentals, along with ground-floor retail space.

Behar Font of Coral Gables is the architect. 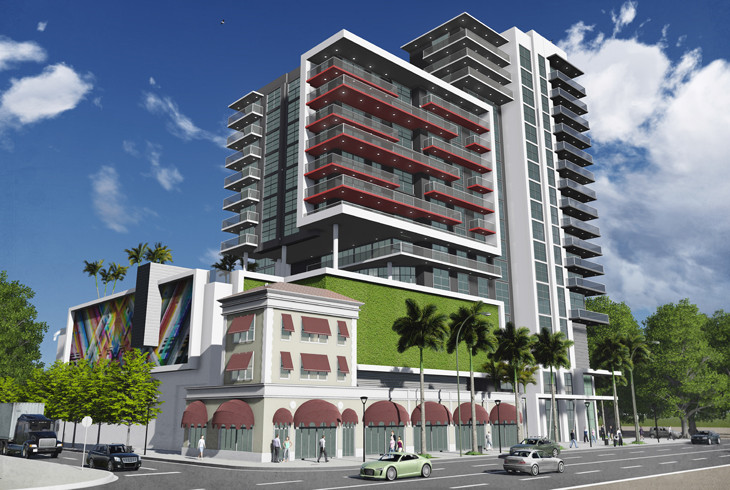 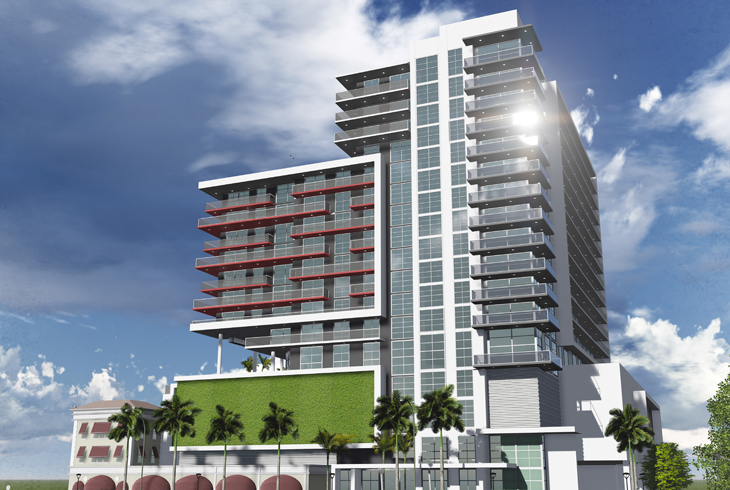 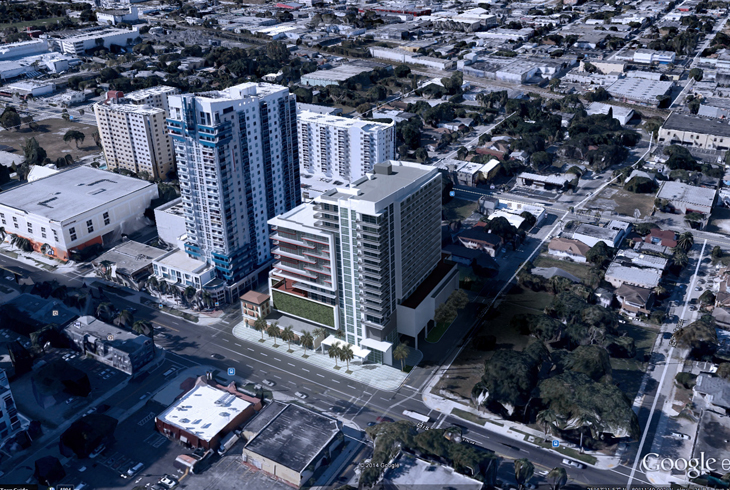 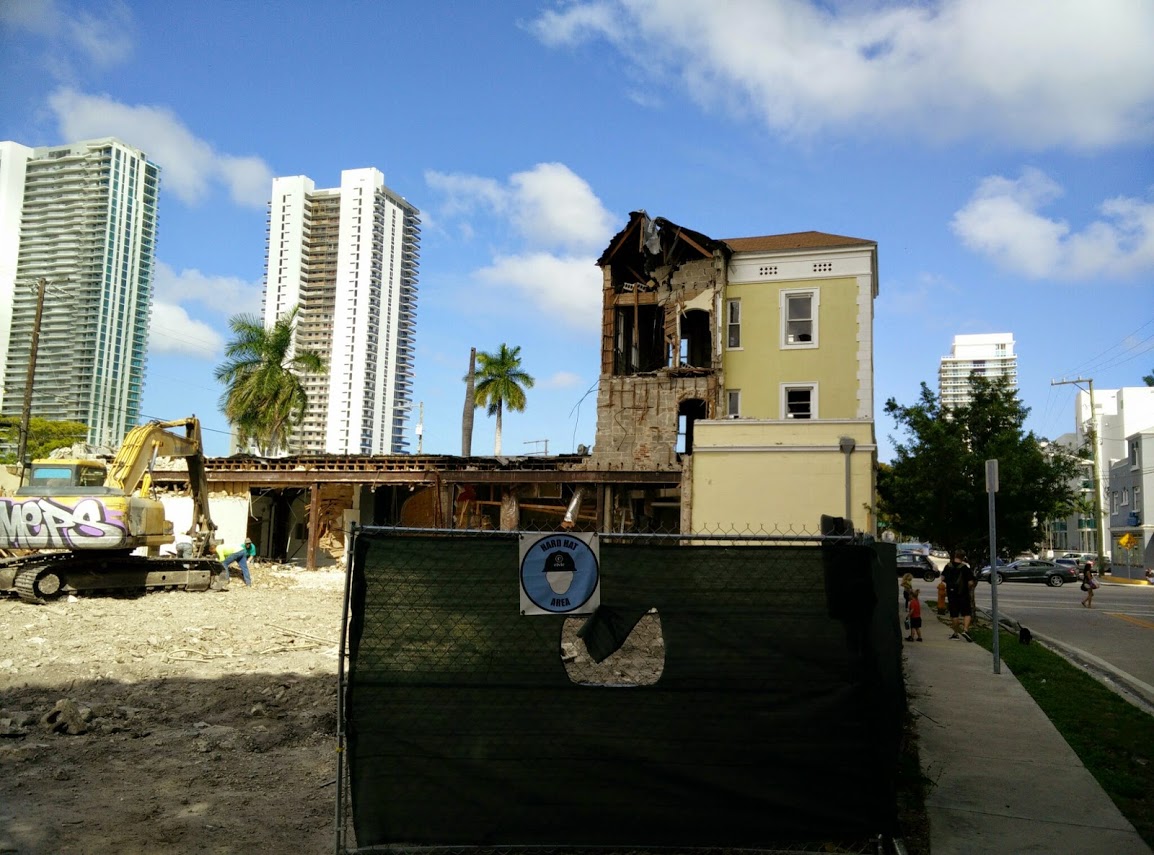