A groundbreaking ceremony was held last week for Okan Tower, and a completion date has been announced.

Building department records show that a permit for excavation/piles/site and soil improvement was issued on June 16, with Civic Construction listed as the contractor.

Okan will be a “megacomplex,” the developer said in a press release.

The development will include:

Top off height for the 70-story tower is planned at 902 feet, which is taller than any existing building in Florida.

The architect is Behar Font & Partners, with the tower’s curved façade inspired by the Turkish national flower, the tulip.

Completion is scheduled for 2026, the developers said this week. 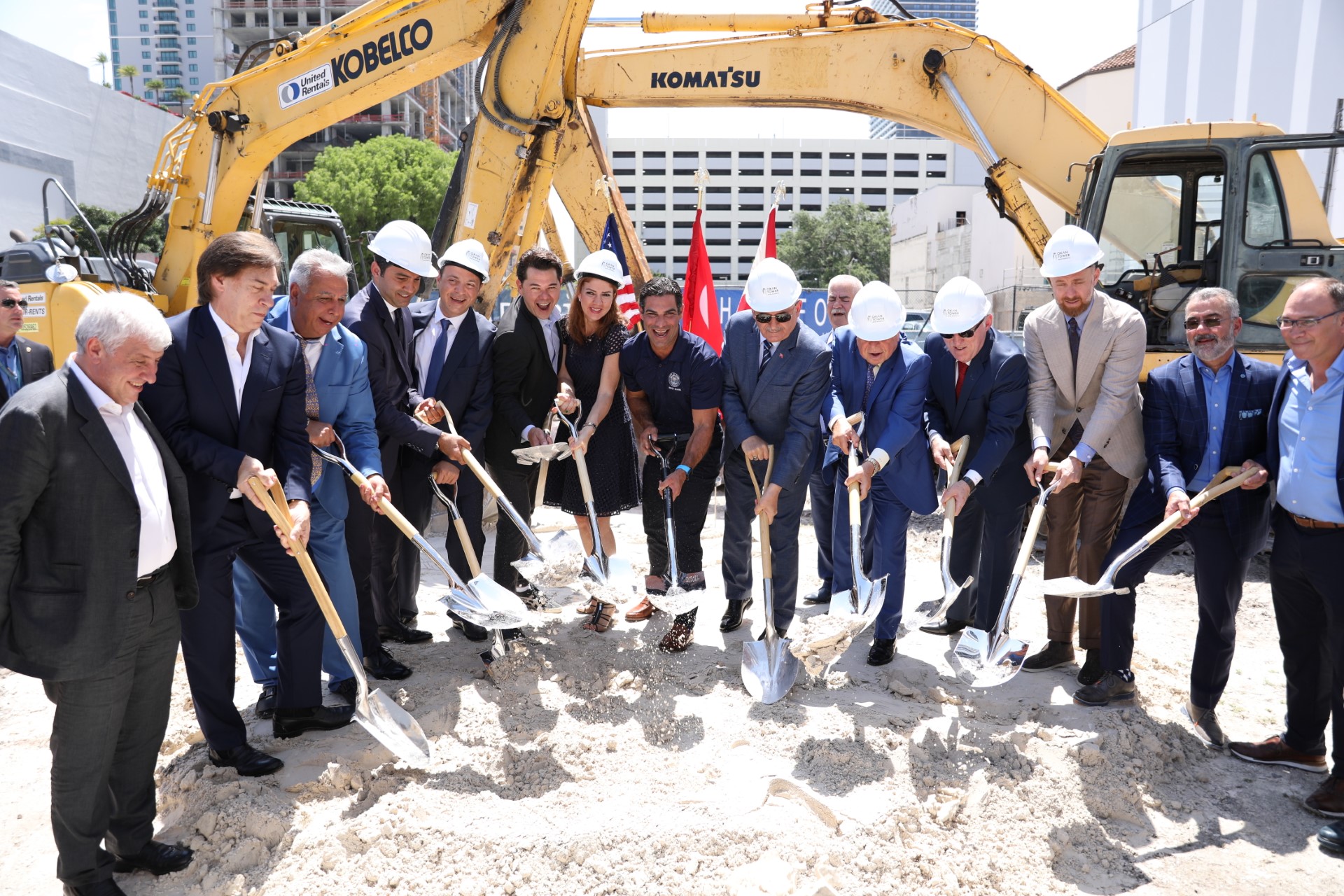 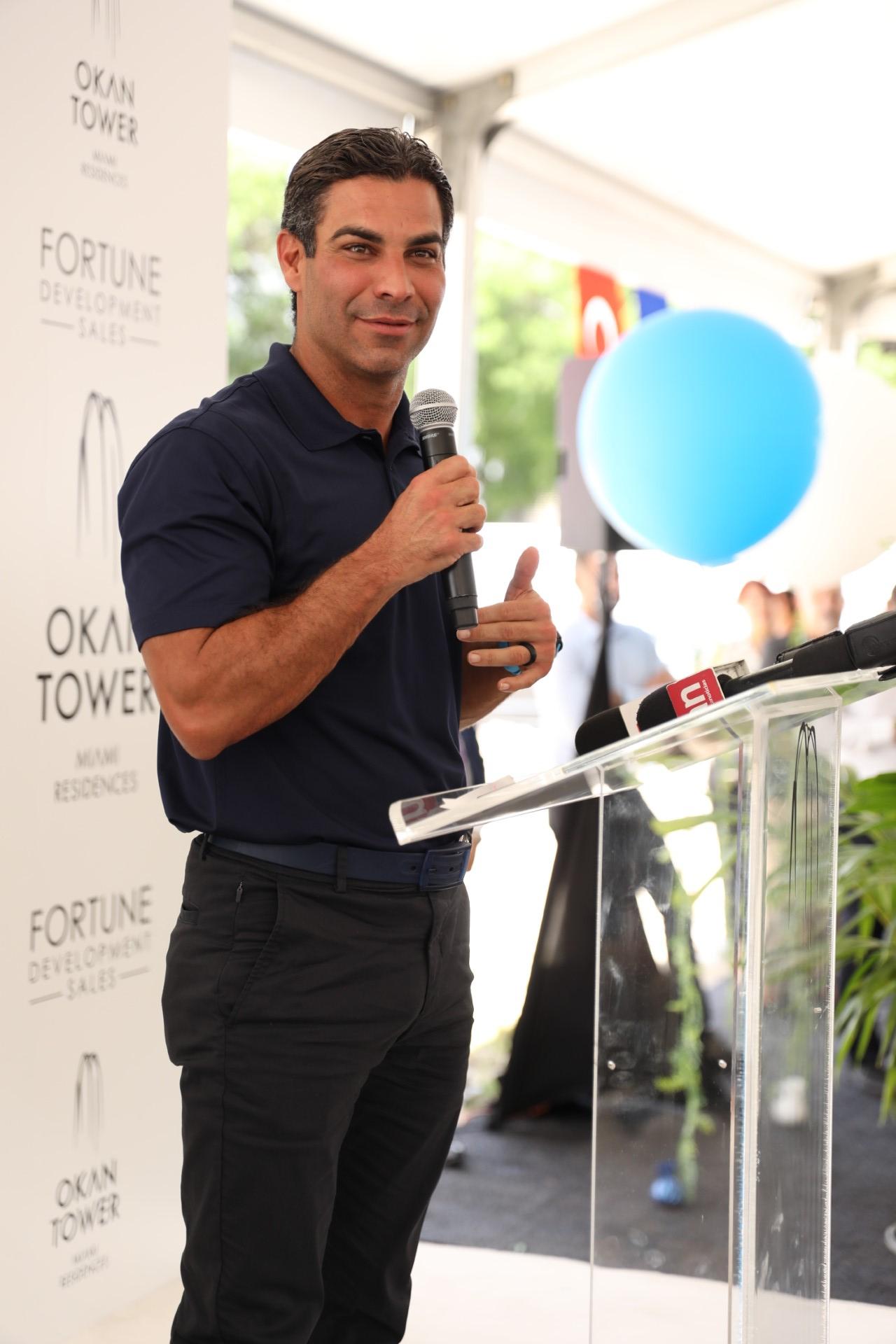 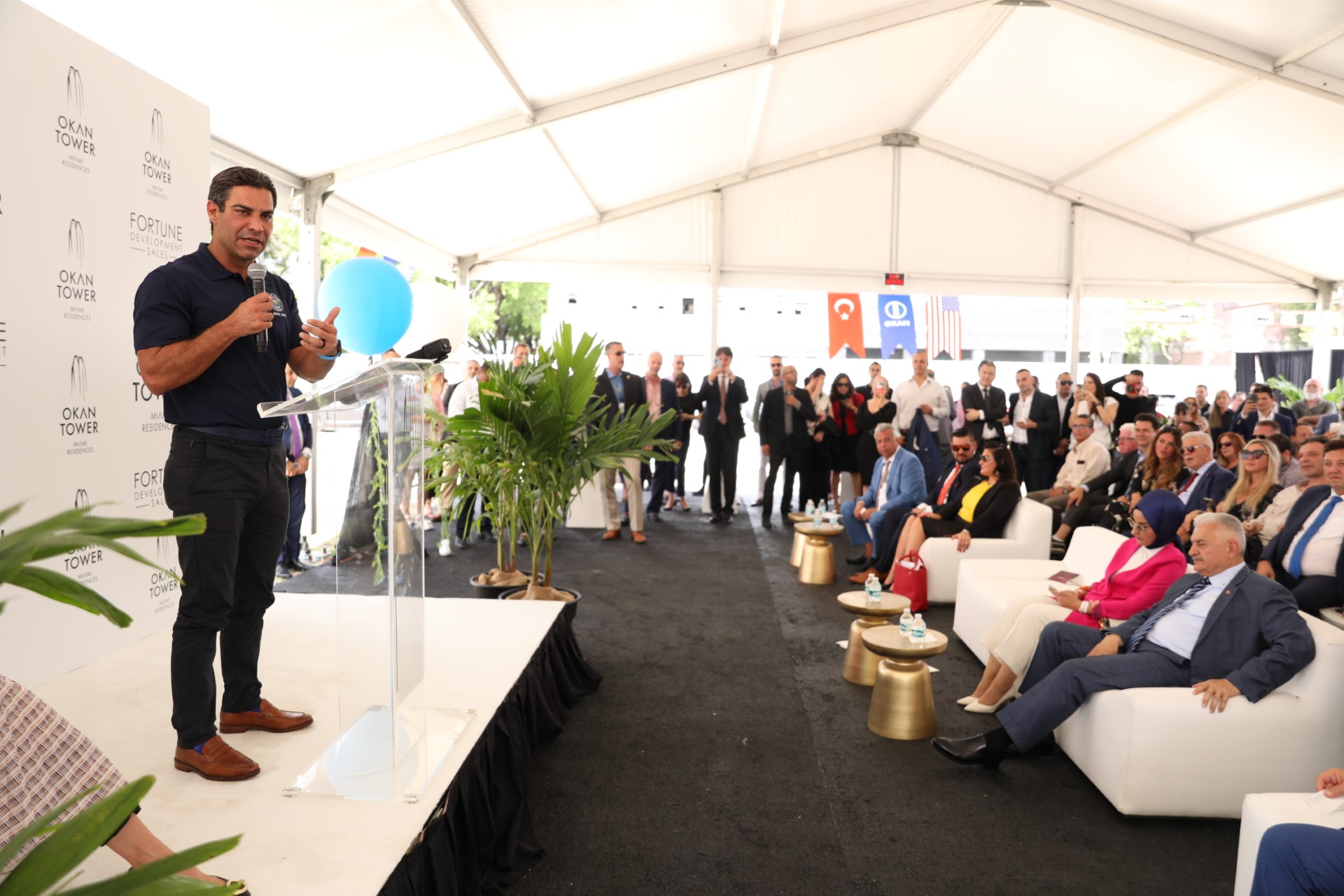 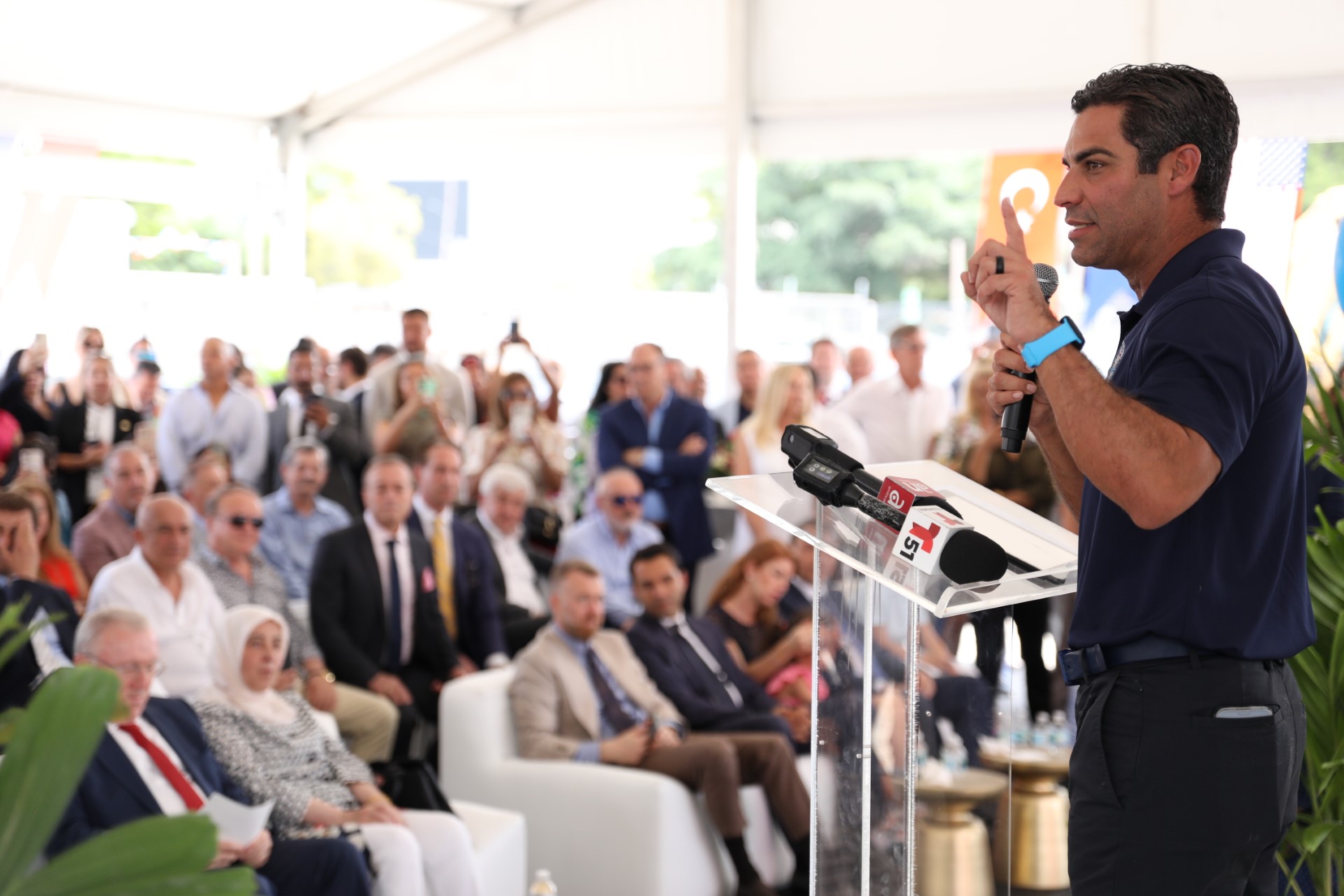 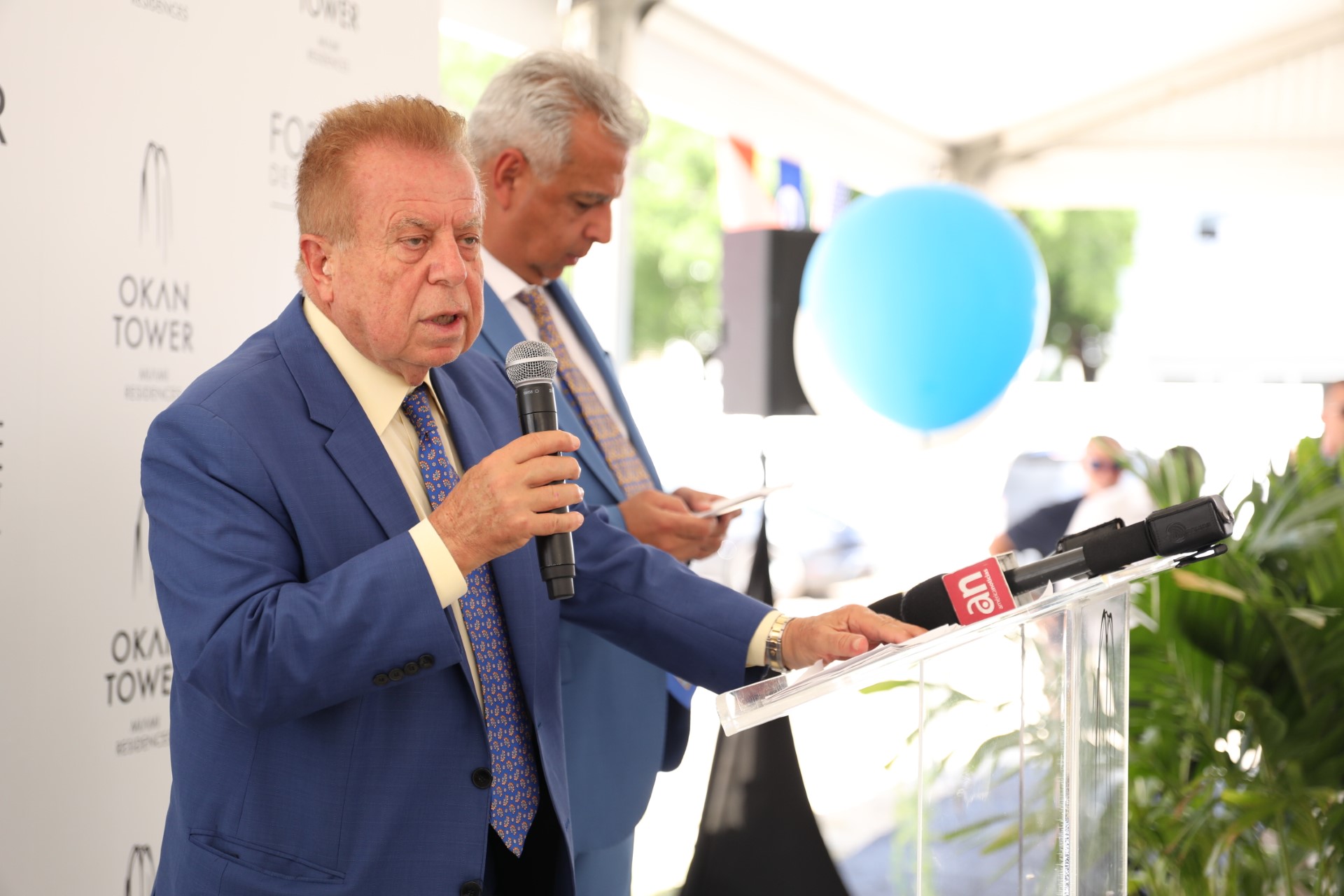 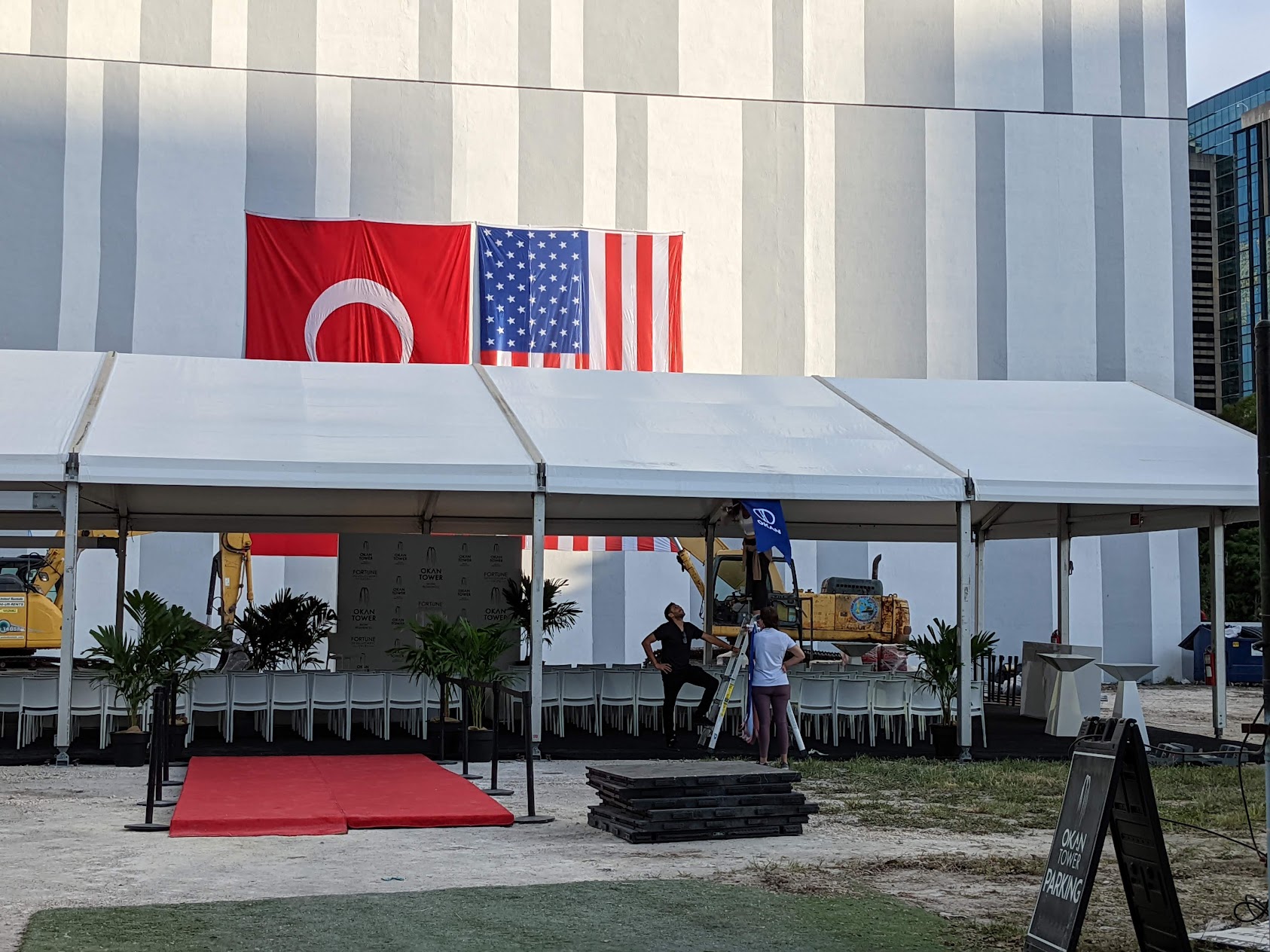 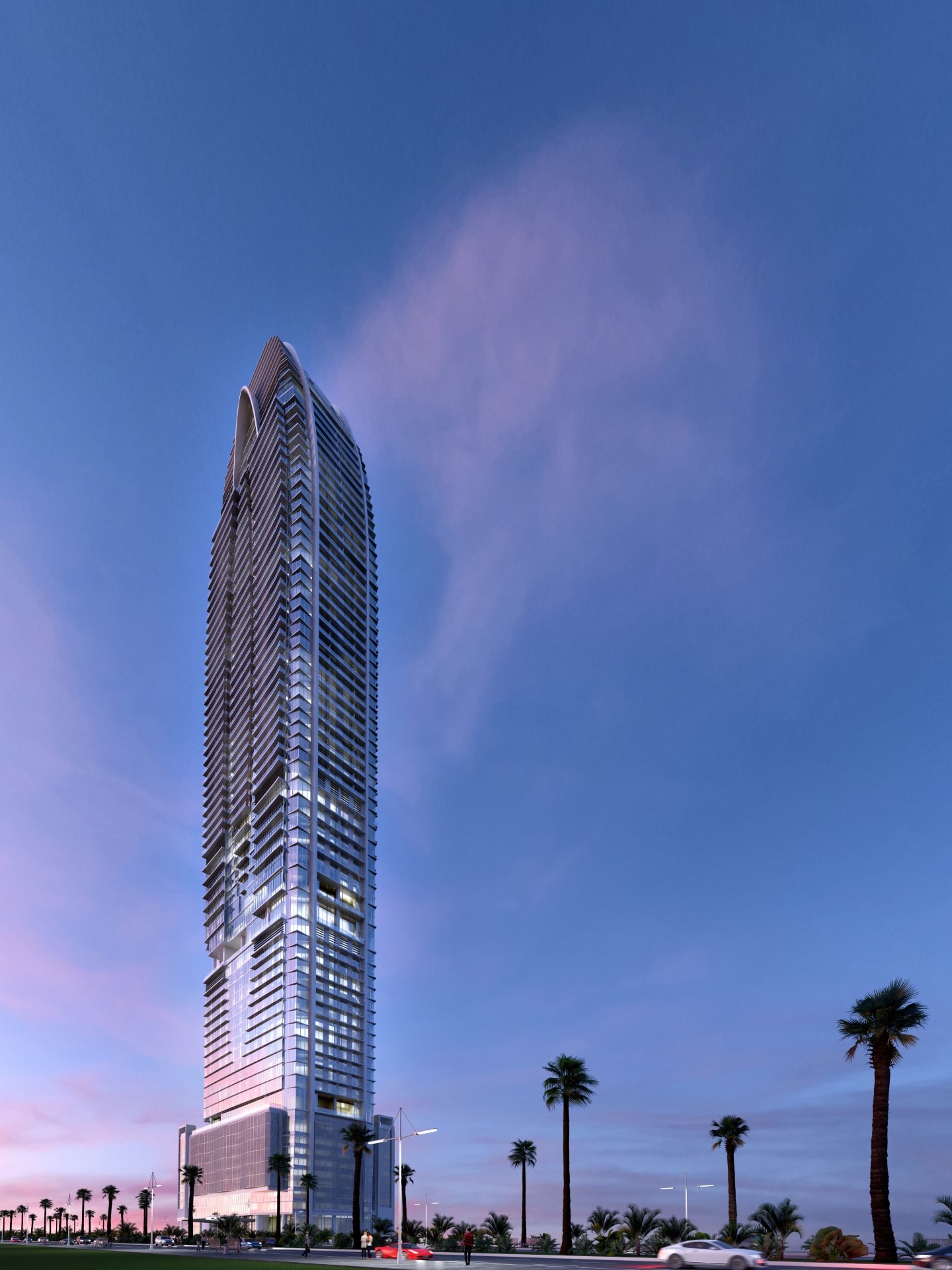