Growth: Miami Running Out Of 305 & 786 Phone Numbers, Likely To Get Another Area Code

Fast-growing Miami is likely to be getting another area code soon, with 305 and 786 numbers running low.

305 and 786 numbers are on track to run out by the first quarter of 2024, according to a petition on behalf of Florida’s telecommunications industry.

Florida’s Public Service Commission has scheduled a meeting on December 21 where it will consider adding the new area code.

Last week, the PSC approved adding a new area code in Palm Beach County, in addition to 561, according to the Palm Beach Post. Numbers there were set to be exhausted by 2023.

The 305 area code actually once belonged to the entire state of Florida when it was introduced in 1947, before Tampa was split off in 1953.

Each area code can have up to 7.9 million numbers. 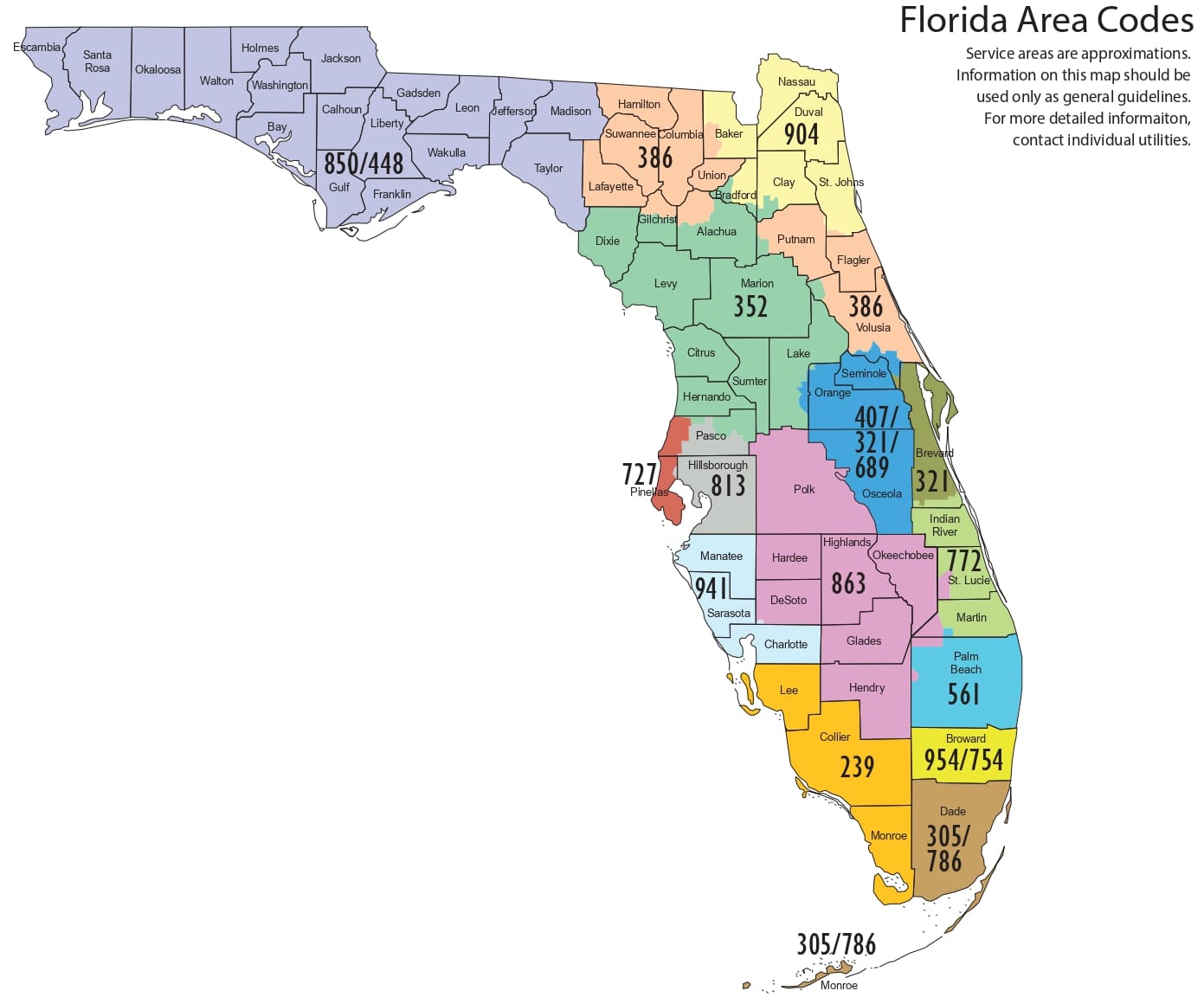