New York’s Halal Guys is working on a construction permit to build out space at 1010 Brickell.

The permit was first filed on September 29, 2017, and is still not approved after four resubmissions.

Original opening date for the restaurant was anticipated for Fall 2017, according to a press release issued last year. 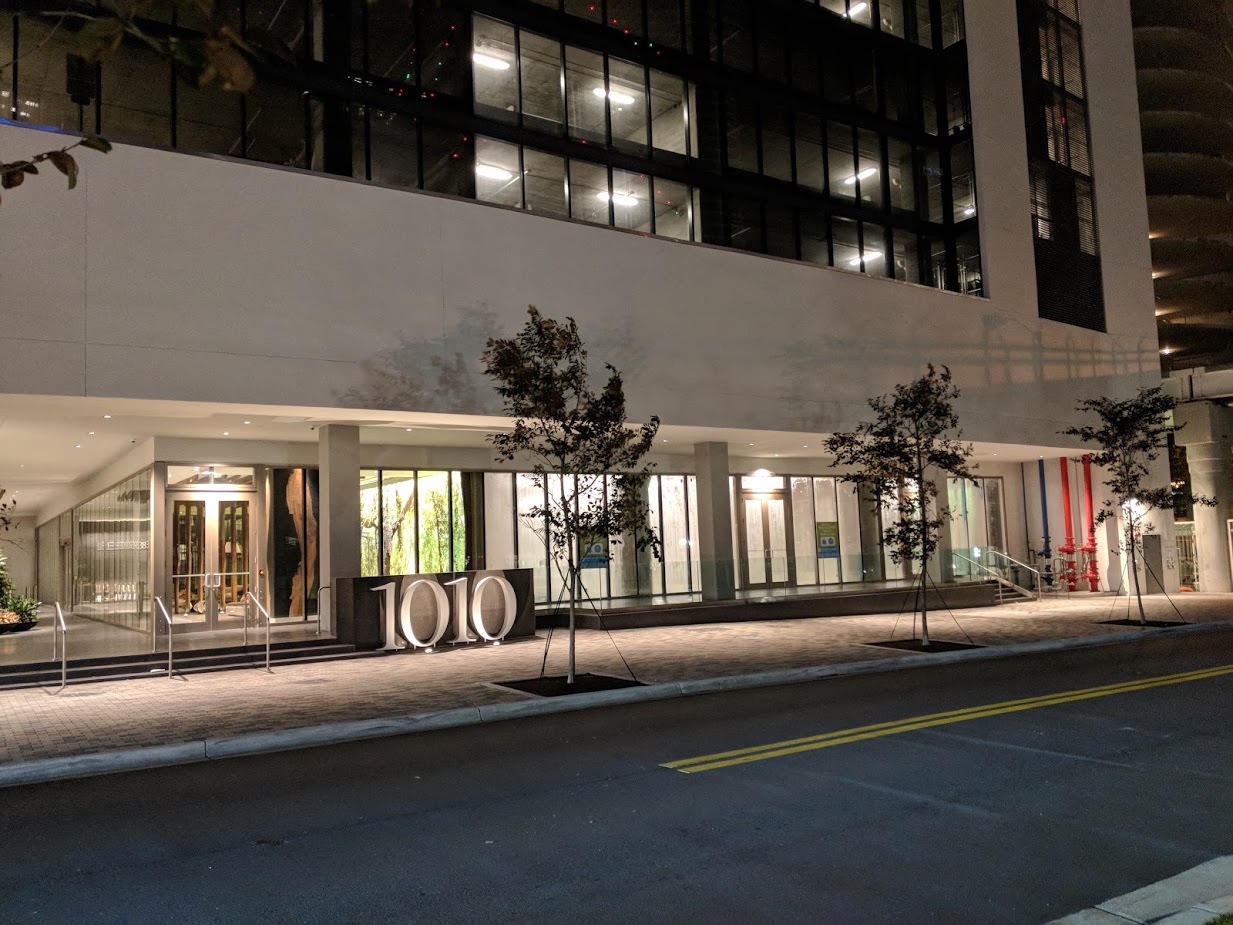 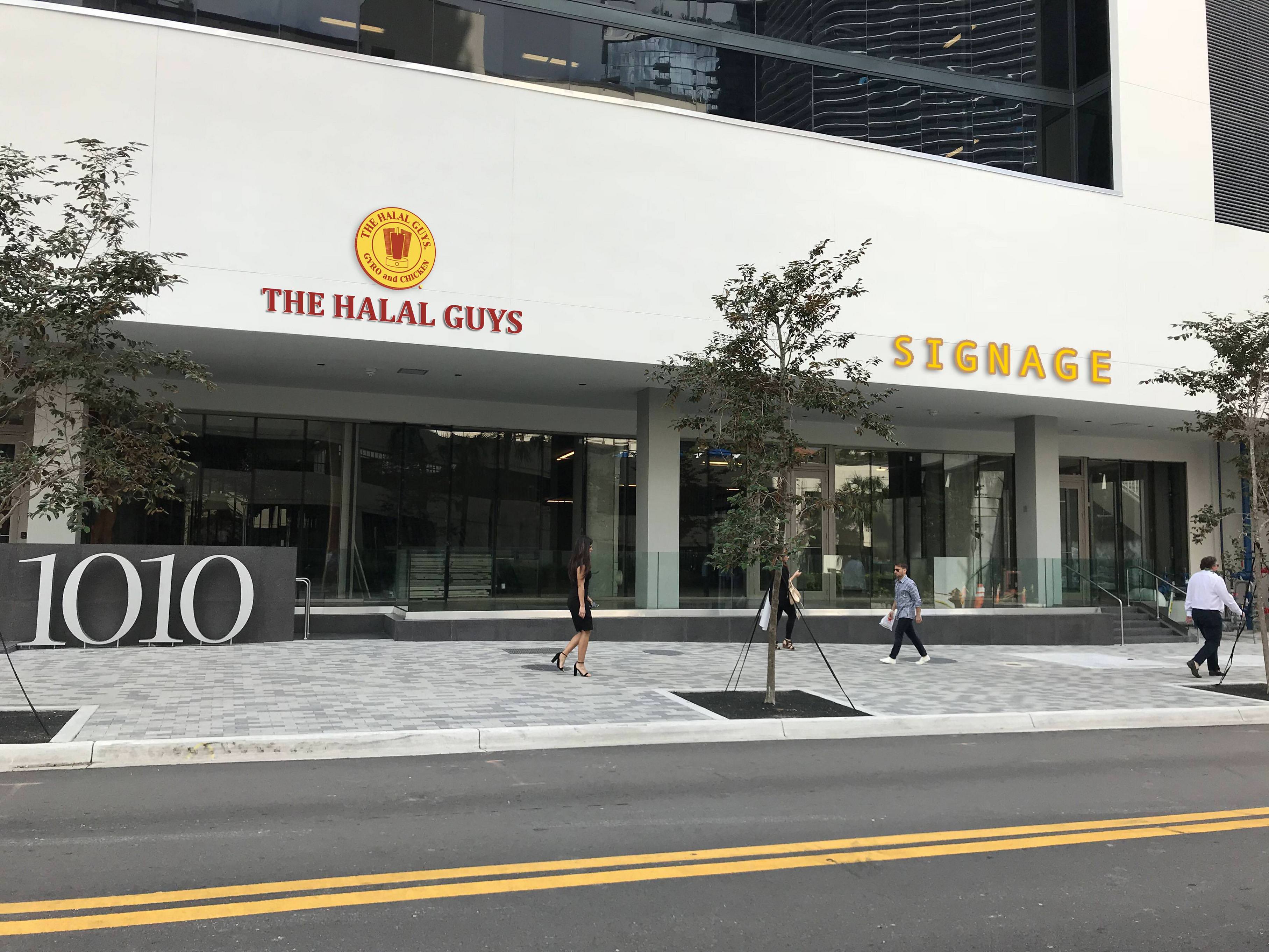 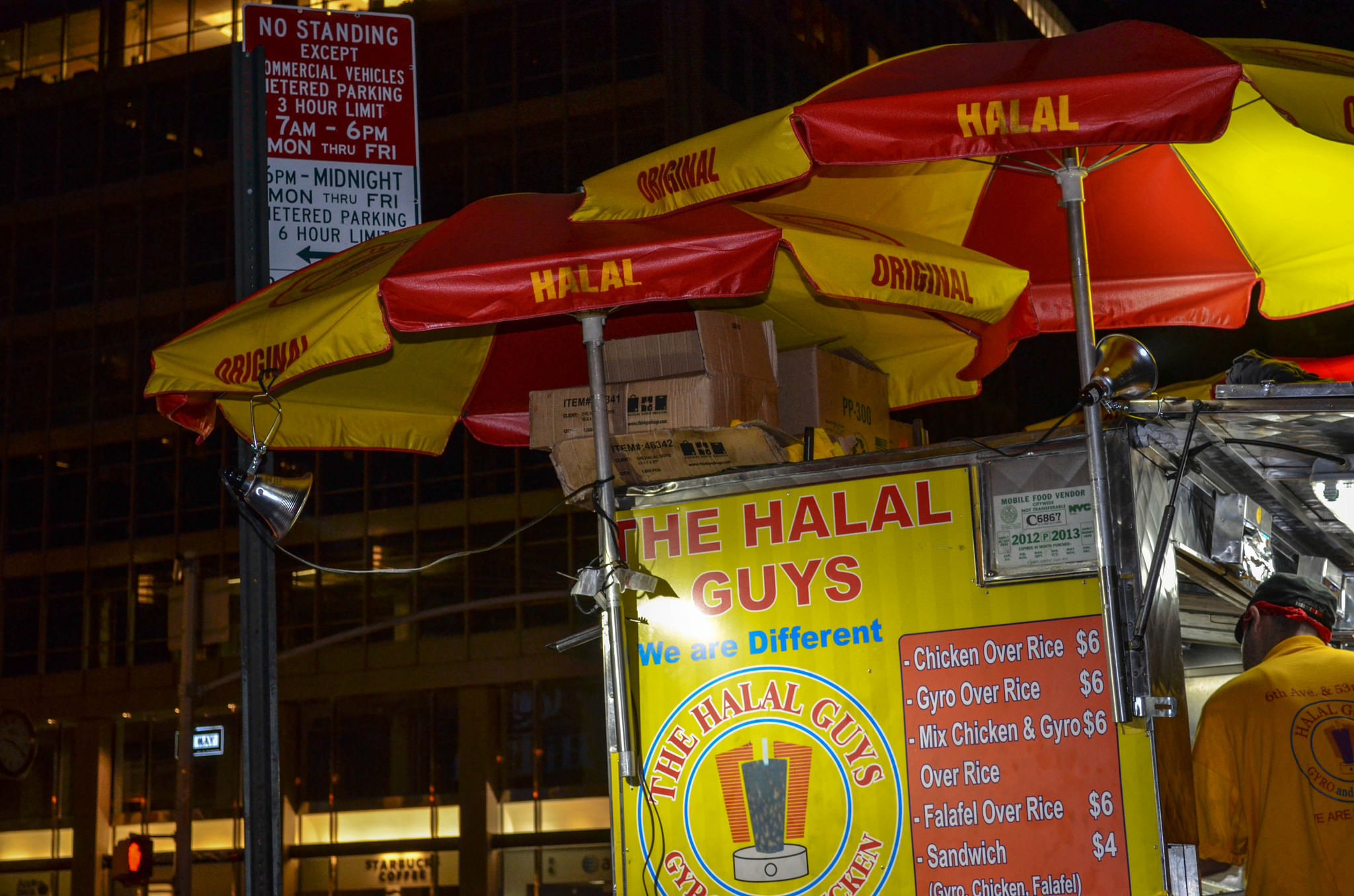