Half Of Aria On The Bay’s 648 Units Are Now In Contract, With 50% Deposit Required

Melo Group is celebrating a sales milestone at Aria On The Bay. At least 324 units are now in hard contract there, with buyers committed to a 50% deposit.

Completion is scheduled for late 2017.

Construction of the 53-story tower is currently underway, with more than half of its 648 units already sold and converted to ‘hard’ contracts.

MIAMI, FL – October 12, 2015 – Melo Group’s Aria on the Bay, a 648-unit luxury condominium currently under development in downtown Miami, has surpassed the 50 percent sold mark with all of its sales already under hard contract. Construction of the 53-story tower, currently underway at 1770 N. Bayshore Drive along Miami’s Biscayne Bay, is scheduled for completion in late-2017. Aria on the Bay offers one- to four-bedroom condos, as well as exclusive three-story upper penthouses, with prices ranging from the $400,000s to over $12 million.

The project’s sales model follows the 50 percent deposit structure that has been popularized during this cycle, where payments are staggered with 10 percent down at varying stages, from reservation all the way to topping off. In 2011, Melo was the first developer in Miami to implement the now-popular financing model to build its 23 Biscayne condominium project. 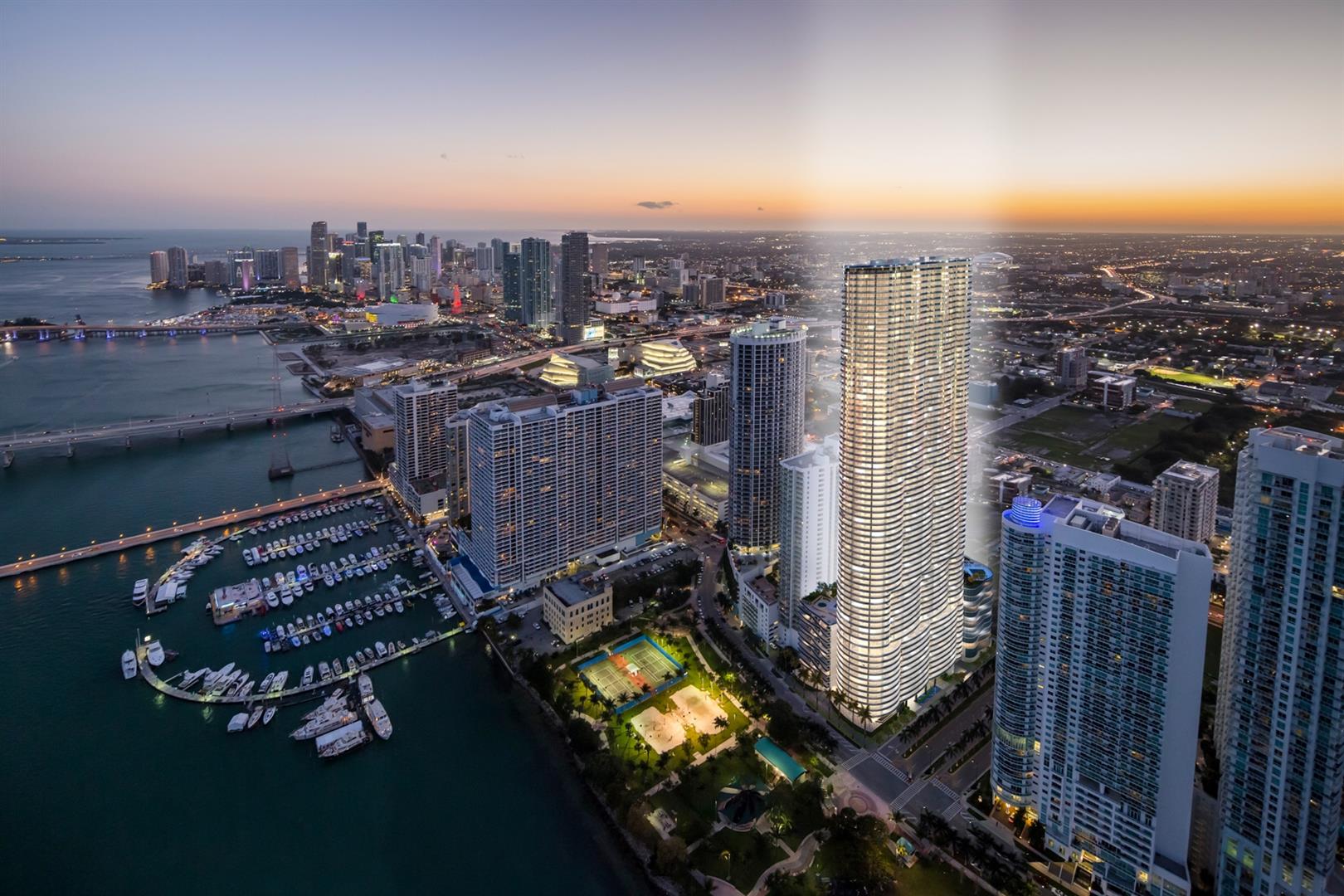 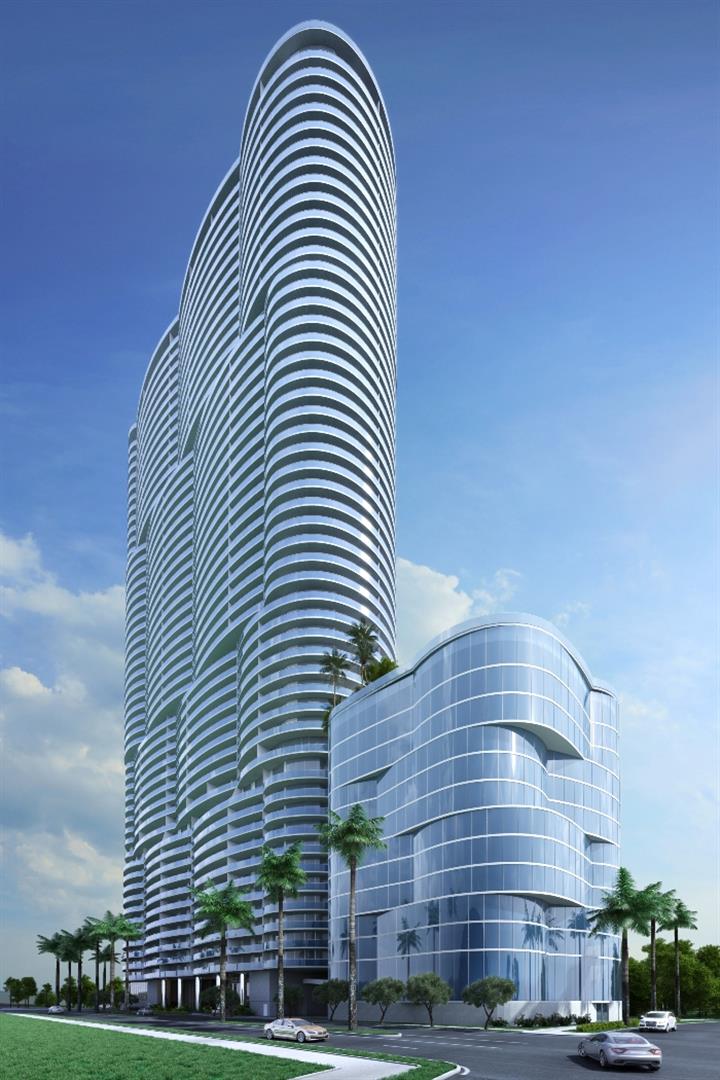