The Haulover sandbar is planned to be removed in a dredging program by the U.S. Army Corps of Engineers.

The sandbar has become a party hotspot popular with recreational boaters, some of who have filed objections to the plan.

Haulover’s sandbar is formed by sand that would have normally replenished beaches to the south. In 1925 however, the Haulover inlet was excavated, and the sand now flows into the inlet instead.

The sand causes navigation and other hazards in the intracoastal waterway, requiring periodic dredging and marker changes.

If the Haulover sandbar is dredged, it is expected to form again in about five years.

A total of 101,400 cubic yards of sand will be removed from the Haulover Inlet and deposited on Bal Harbour Beach as part of a renourishment program, under the plan.

In total, the beach at Bal Harbour is in need of 210,000 cubic yards. The remaining sand is expected to come from upland sand mines.

According to the county, the 101,400 cubic yards of sand to be taken from Haulover has an estimated value of $2.79 million.

Local officials have incentive to approve the deal, since the federal government is funding 100% of the project.

Typically, the feds would require the county to kick in 20% of the $158 million it is now spending on renourishment projects countywide, which would have cost the County approximately $32 million.

If the county doesn’t approve, the federal government says it may miss its schedule for the Bal Harbour renourishment project and reassign the funds elsewhere, leaving the county on the hook for $20 to $20 million.

Miami-Dade commissioners are scheduled to vote on the plan at a meeting on January 21.

If approved, the project is expected to be completed in mid-2021. 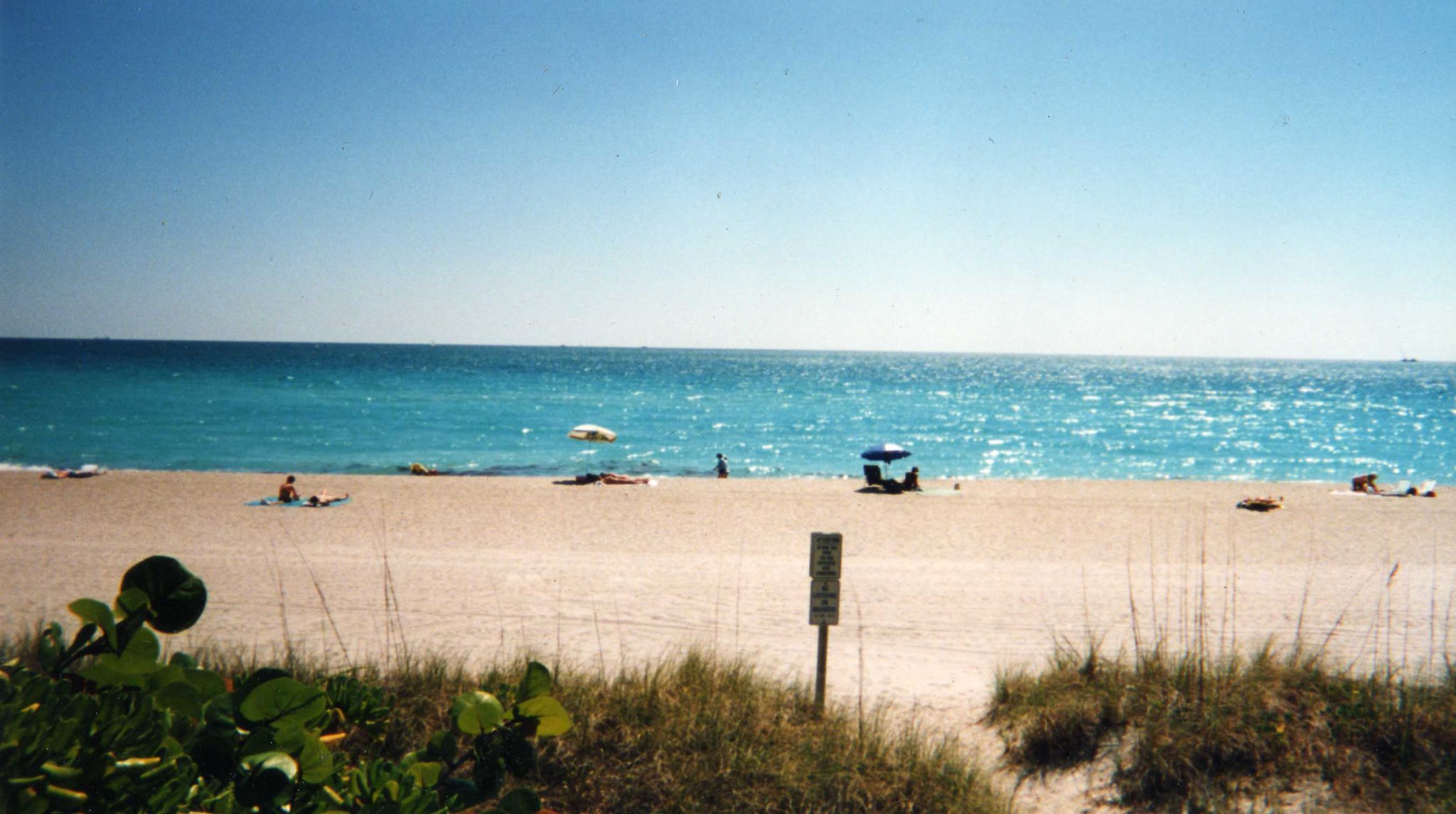