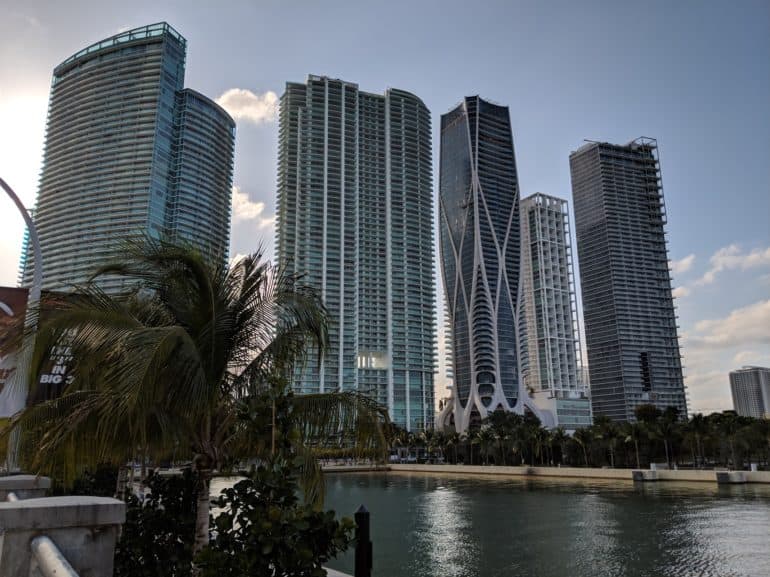 Helipad At One Thousand Museum Is Among The Highest In The U.S. – Watch The First Landing

The first helicopter has landed on the roof of downtown Miami’s new One Thousand Museum tower.

The helipad at the 60-story One Thousand Museum is about 700 feet above ground, one of the top 100 in the world.

It is the highest helipad in the U.S. outside of Los Angeles (rooftop helipads were required there for decades as an emergency escape).

Previously, developers said that it was designed to accommodate a chopper as big as a Sikorsky S-92. Residents of the Zaha Hadid-designed tower will be able to use the facility.

Kevin Venger, a co-developer of the project, filmed the landing and uploaded the footage to social media.