Herald: Locals Are Being Priced Out Of Miami Real Estate Market By Foreign Buyers

Foreigners are are pricing locals out of the real estate market, the Miami Herald wrote in a new report.

The paper is publishing a series of articles that highlights the pros and cons of what they call “a relentless development boom that seemed to barely pause for an economic crash of epochal proportions,” (referring to the late 2000s recession).

The Herald cited a local buyer who said that in 2011 they were outbid by foreigners several times before finally finding a home in 2012. Many of those foreign buyers pay cash and can close faster.

Just 872 single-family homes are now listed for under $300,000 in Miami-Dade, the Herald wrote, citing data from Zillow. The county’s total population is 2.76 million.

Buyers from high tax states that have been relocating to Miami for lower taxes are also cited as driving up prices.

A separate Herald article also reported that renters in Miami spend more of their income to live here than any other U.S. city. 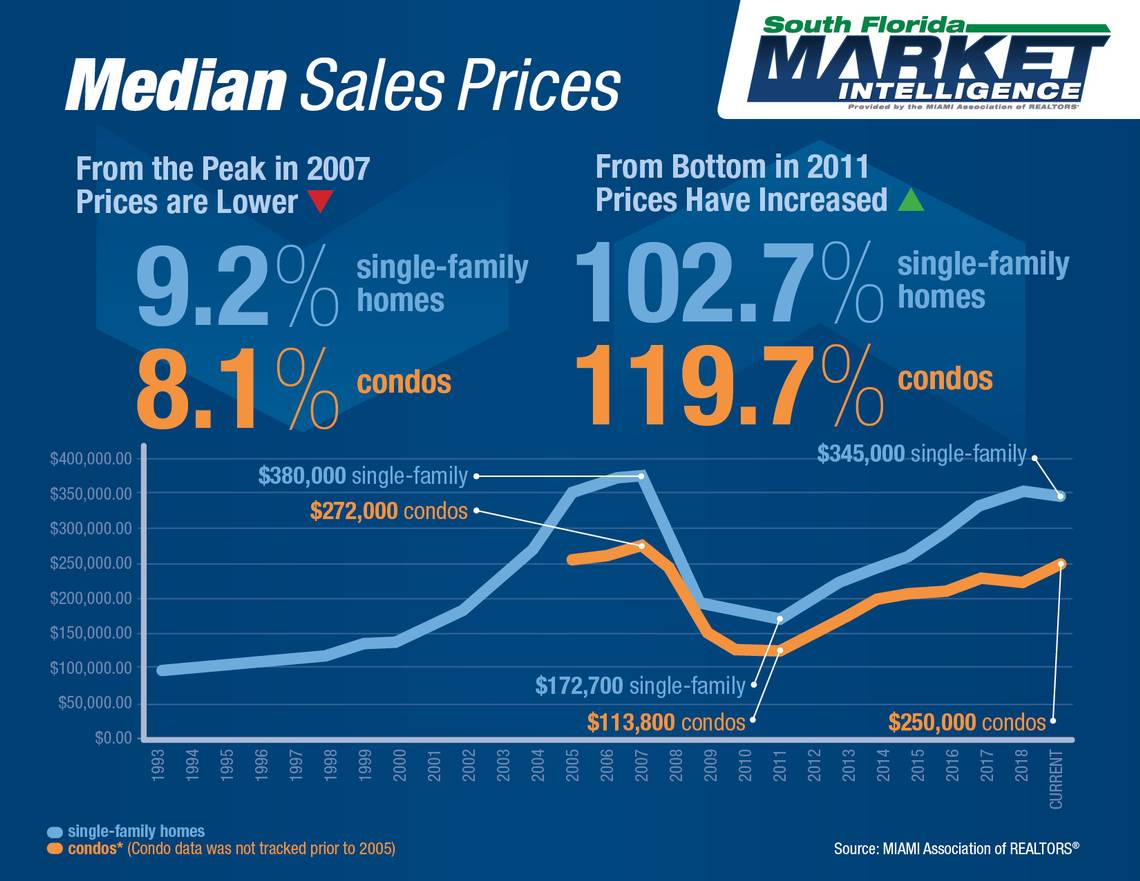