Here’s How Miami International Airport Is Spending $1.45B On Capital Improvements

Miami International Airport said last month they planned $1.45B on capital improvements. Where will it be spent?

Airport spokesperson Greg Chin provided a breakdown to The Next Miami.

Much of the funds will be spent on renovating the aging Central Terminal, which will eventually be torn down and replaced. Some of the projects planned through 2023 include:

According to a 2016 presentation, the airport’s demolition schedule for the Central Terminal is as follows:

The presentation showed that between now and the first demolition in 2025, $1.2 billion in spending on the Central Terminal was forecast, including renovations and “enabling” projects such as new gates and utility work that will allow for demolition.

Why not simply demolish the Central Terminal now and rebuild immediately, instead of spending over a billion renovating a terminal slated for demolition?

In 2016, airport officials say they had not properly planned to begin demolition immediately. Utilities under the Central Terminal that feed the North and South Terminal needed to be studied and relocated, extra gate capacity needs to be secured, and more financial planning is needed.

Previously: Central Terminal demolition will start in 2025 and end in 2036 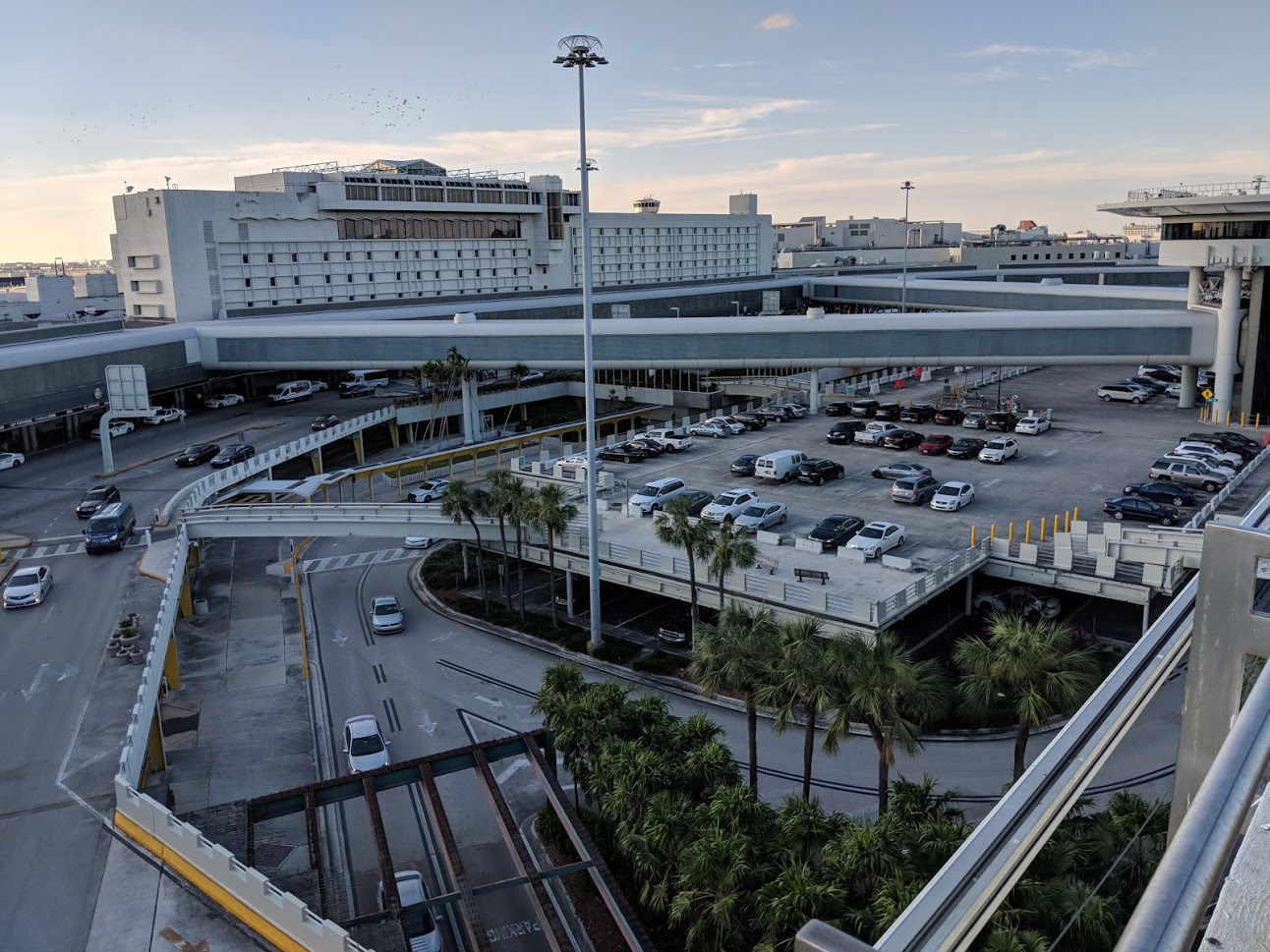