Here’s How 1,049-Foot Skyrise Miami Would Be Brought In By Barge & Assembled

Skyrise Miami will be built with pieces brought in by barge and assembled at a construction site behind Bayside Marketplace, according to a video of the planned construction procedure.

The construction process is being called the Skyrise push up method.

First, the concrete core of the tower is built, the video shows.

Then, pieces of the tower itself begin arriving by barge and sliding into an elevator system. The top of the tower arrives first, with the lower portions arriving last.

It won’t be cheap to build. According to a construction permit filed last month, the estimated hard cost to build is around $200 million. 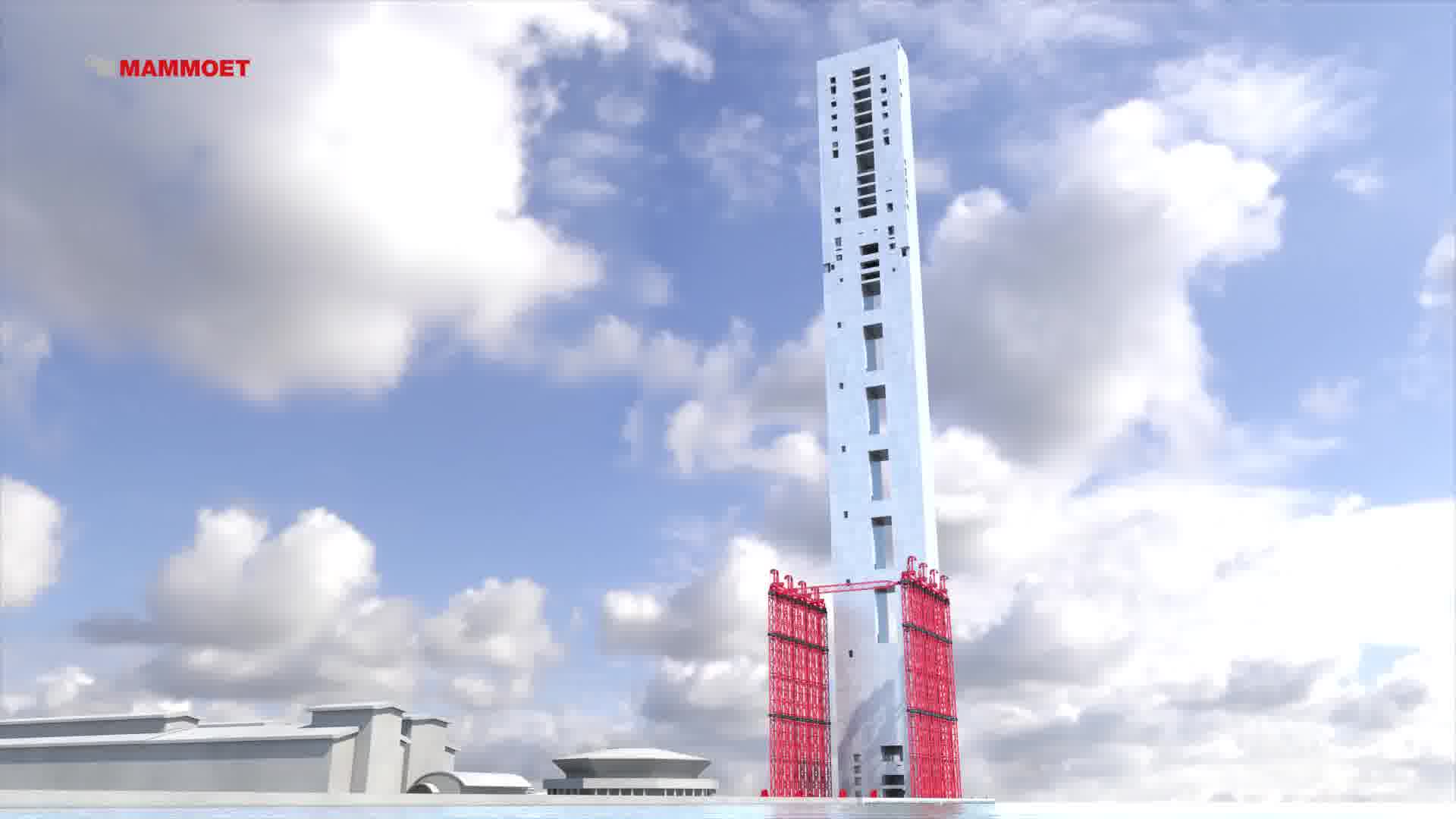 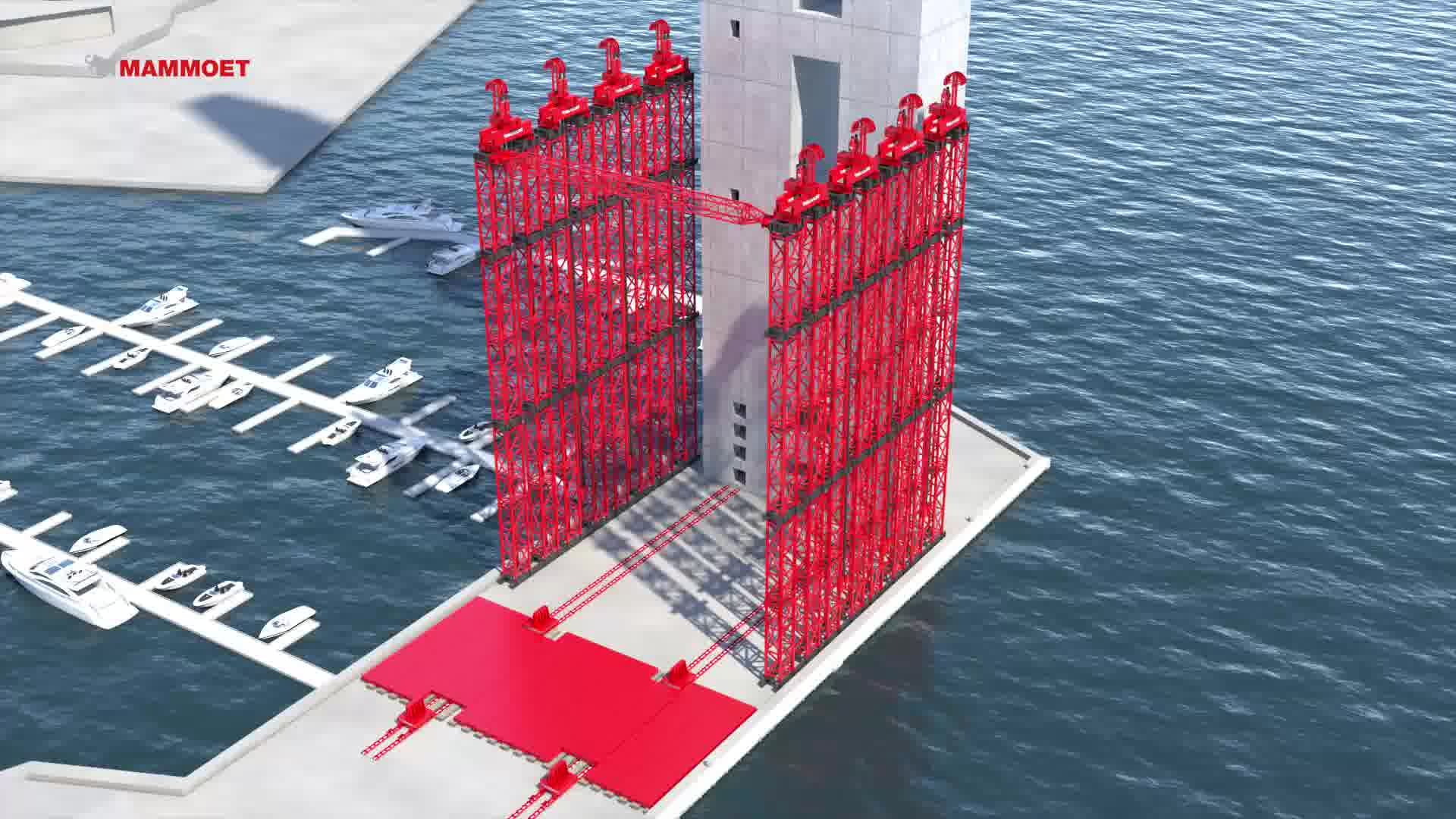 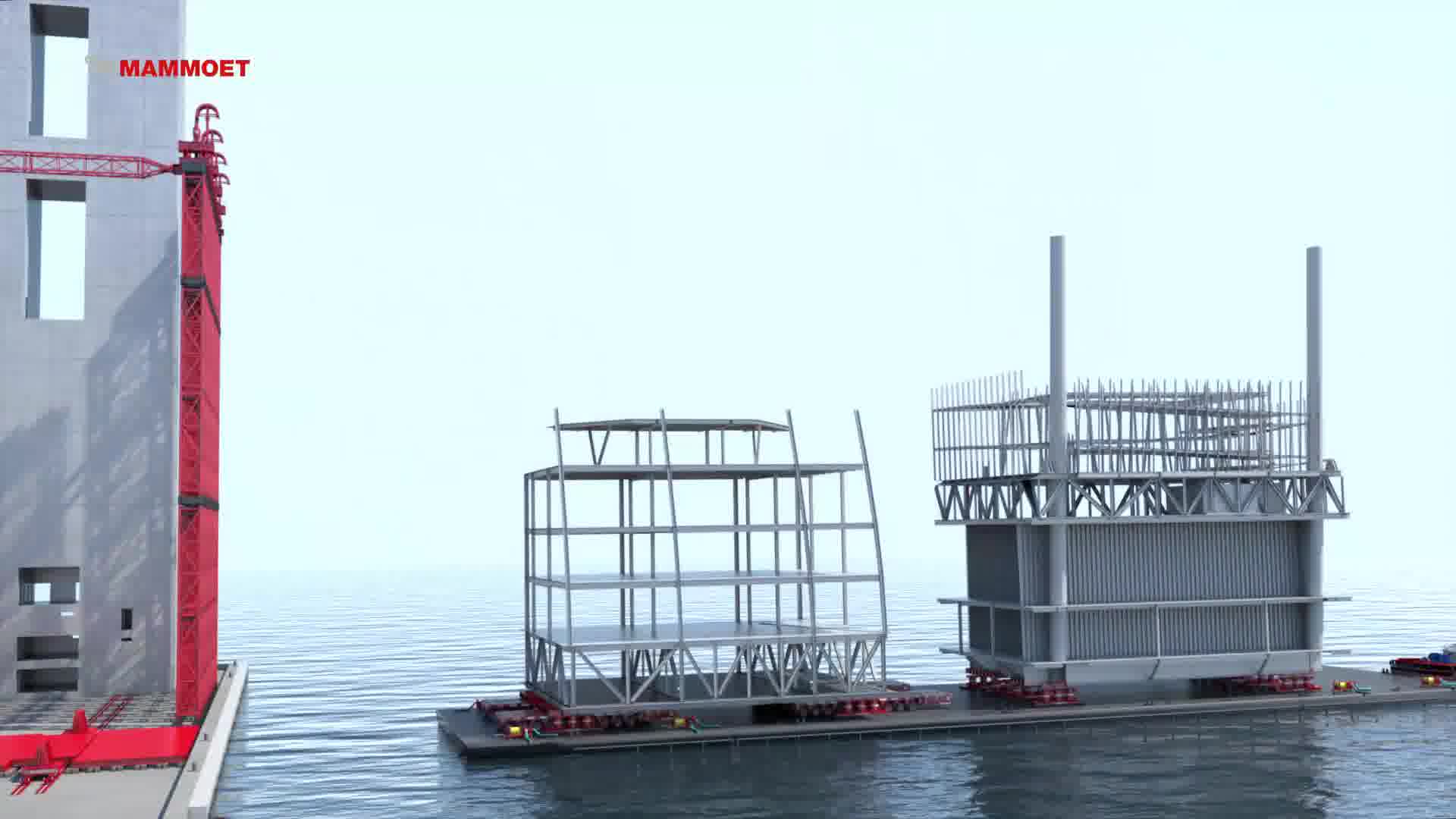