Here’s The Property That Ivanka & Jared Are Buying, Next To Miami’s Most Expensive Home (Possibly Owned By The Emir Of Qatar)

Their new neighbor may be the Emir of Qatar, who possibly owns 3 Indian Creek Island next door.

3 Indian Creek Island was sold for $49.9 million in 2019. It was the most expensive single family home ever sold in Miami.

It isn’t clear who the ultimate owner of 3 Indian Creek Island is, as the company is registered in Bermuda. Abdulhai Mana Al-Hajri is listed as the manager, but in the past he is said to have been listed as the manager of companies on behalf of the Emir of Qatar (Is The Emir Of Qatar Behind Record-Breaking $50M Purchase Of Miami Home?)

Trump and Kushner are said to be paying $31.8 million for the vacant lot 4. The land is exactly the same size as Lot 3 next door that sold for $49.9 million, although it included a completed home.

The Trump sale is expected to close December 17. 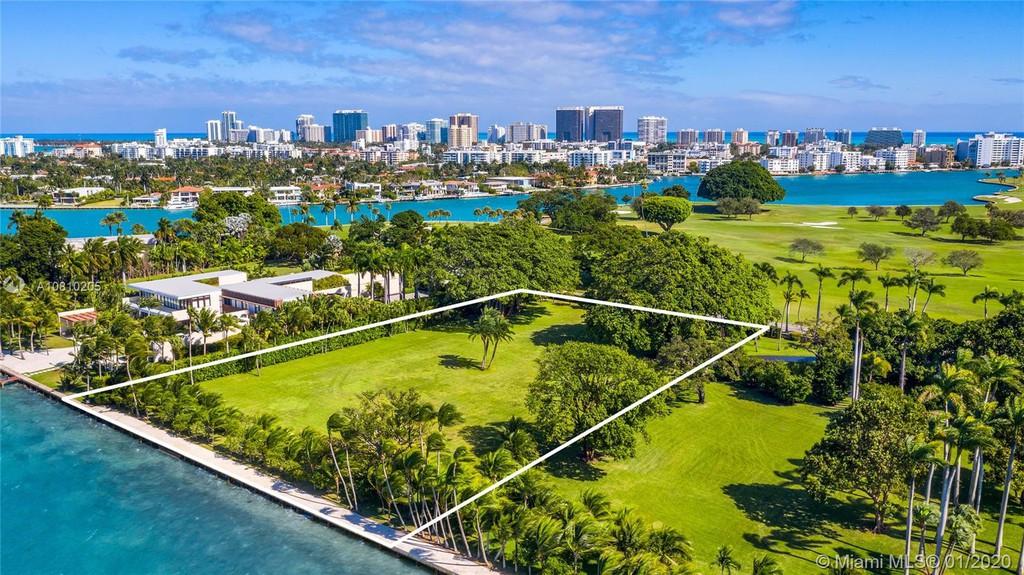 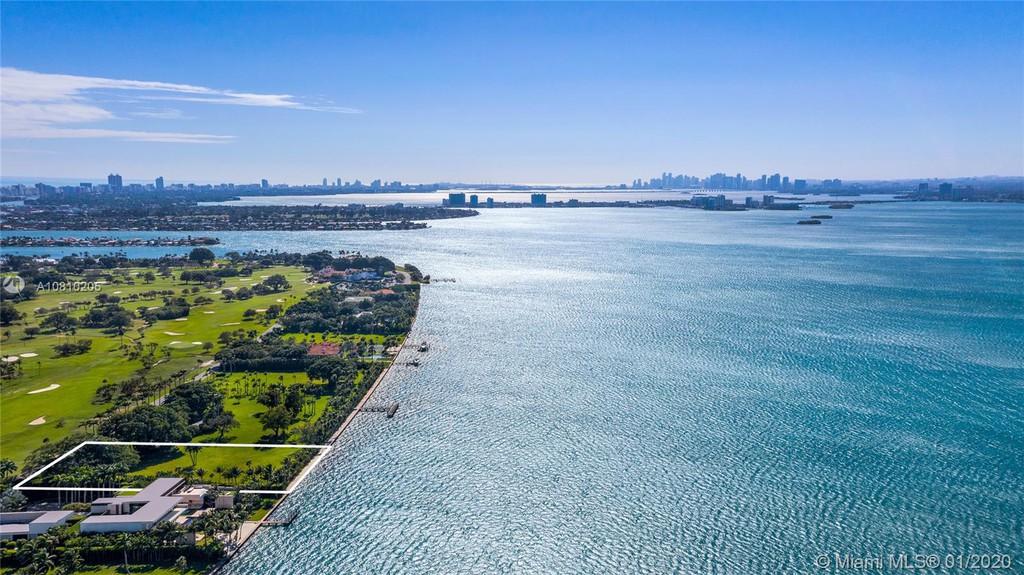