Boca Raton’s City Council has a meeting scheduled for tonight where they will make a final decision on a deal with Virgin Trains, formerly known as Brightline.

The design was prepared by Boca’s RLC Architects, according to Boca Magazine.

A 458-space parking garage would have a $14 million construction cost, of which $1.9 million would be contributed by Virgin. The city would pay for the rest.

Virgin will cover the cost of construction for the station. It would pay $1 per month rent for the city-owned land, in a lease deal that could run until 2108 if extensions are exercised. 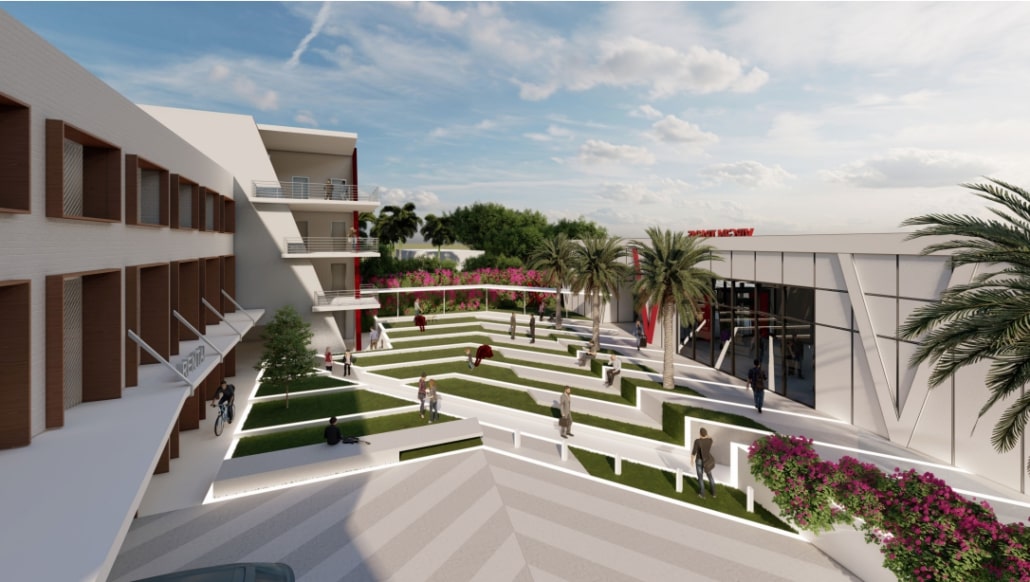 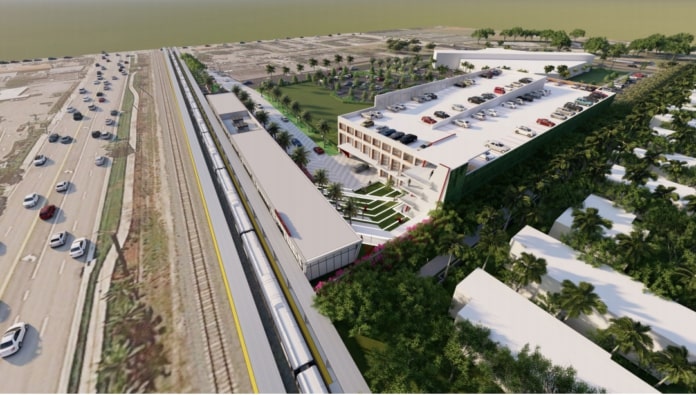