The United States, along with Canada and Mexico, will host the 2026 World Cup, FIFA announced this morning.

Miami is expected to be a host city for matches in July 2026.

The city is also likely to host Preliminary Draw matches in 2023, with built-in advantages that include having more international flights than any other U.S. City. Team workshops in February 2026 could also be held here. 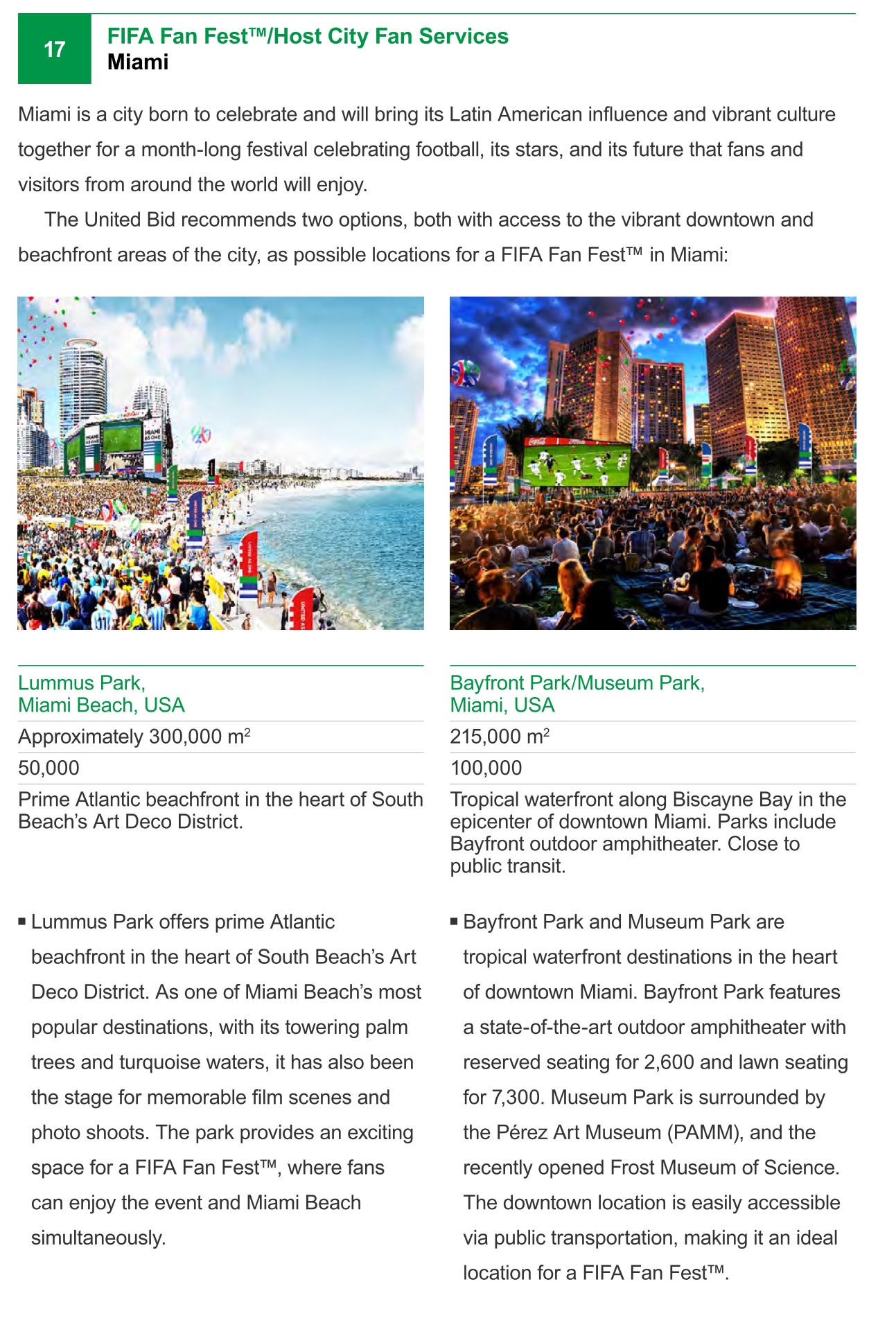 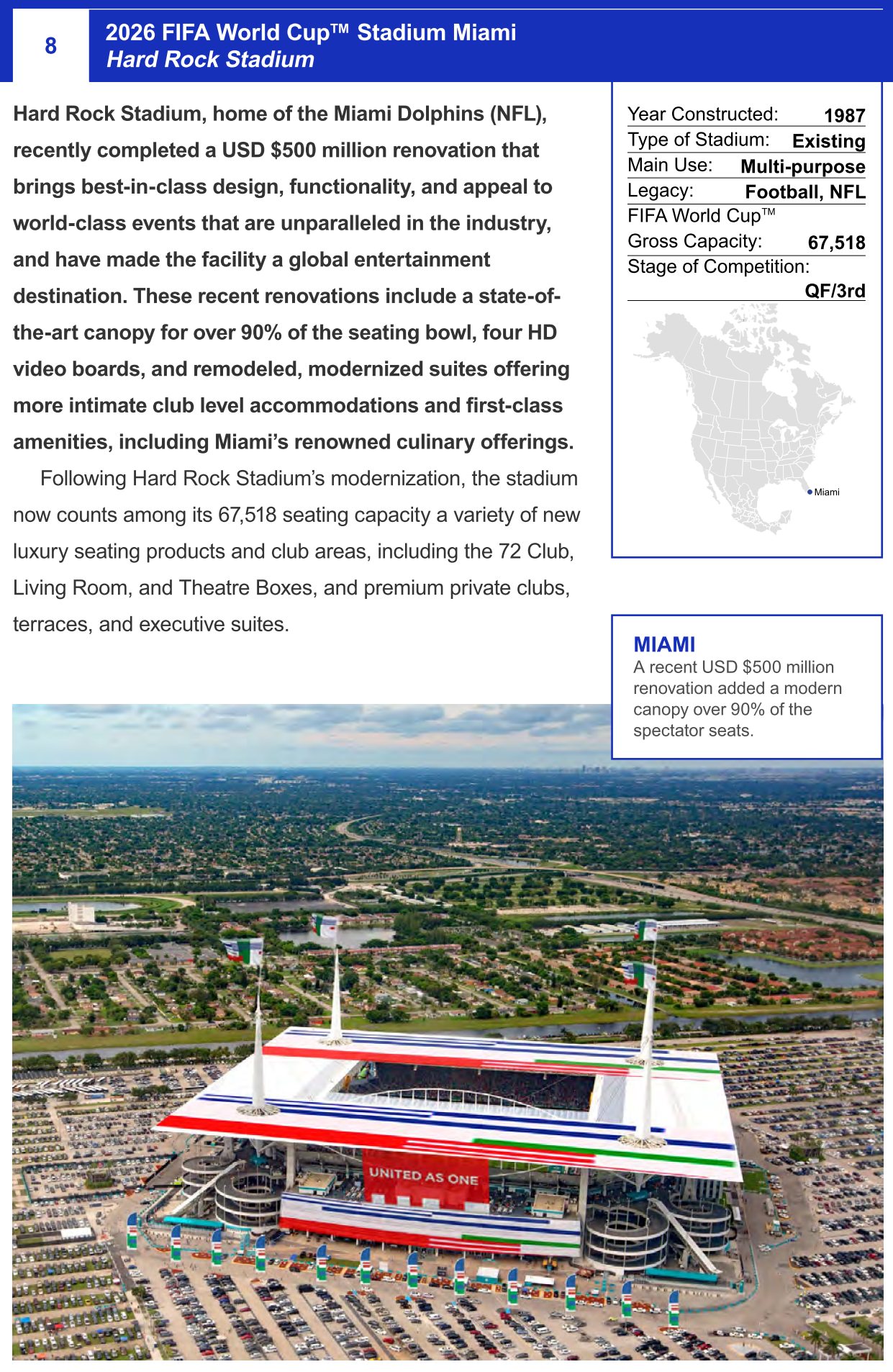 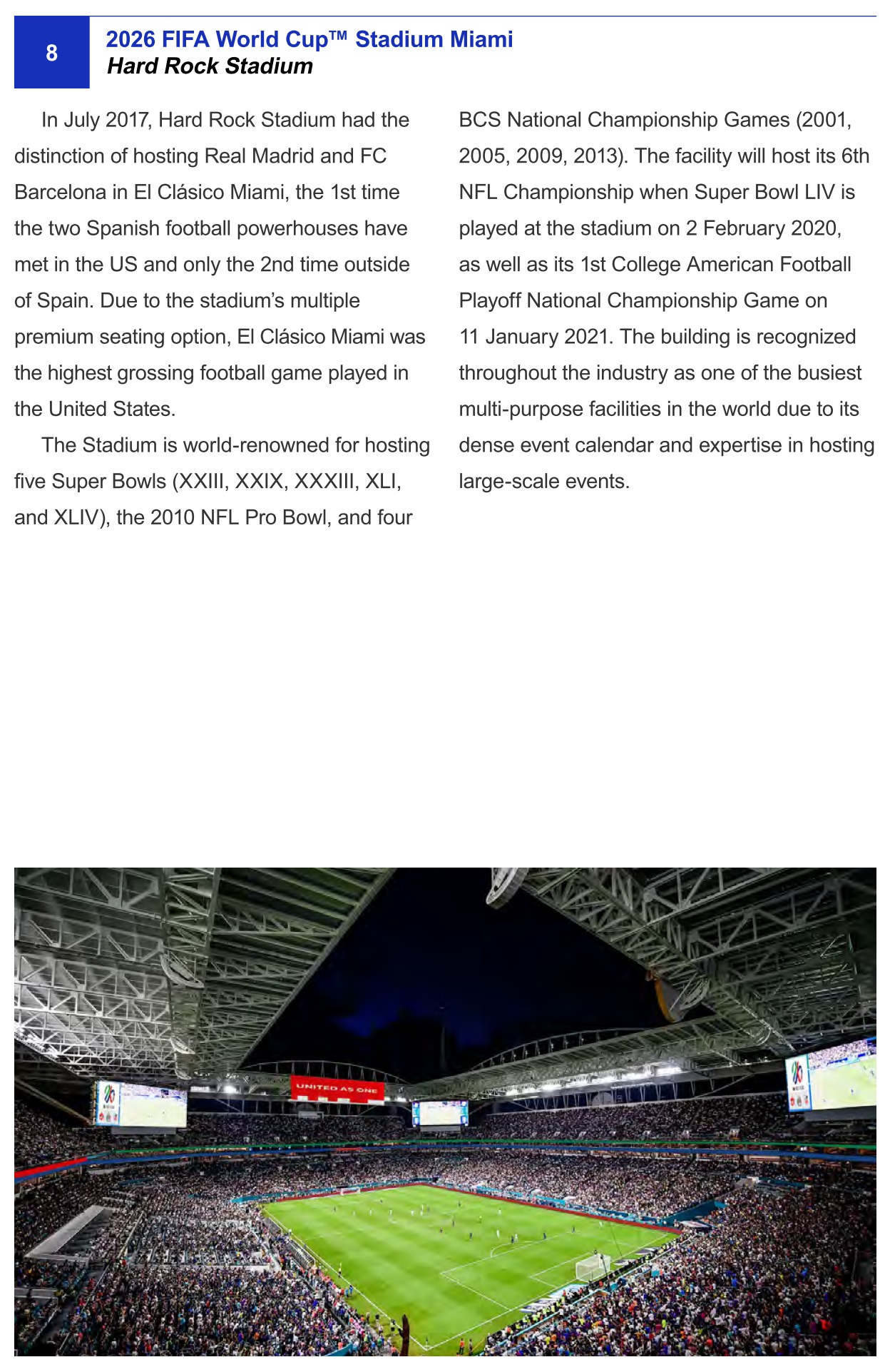 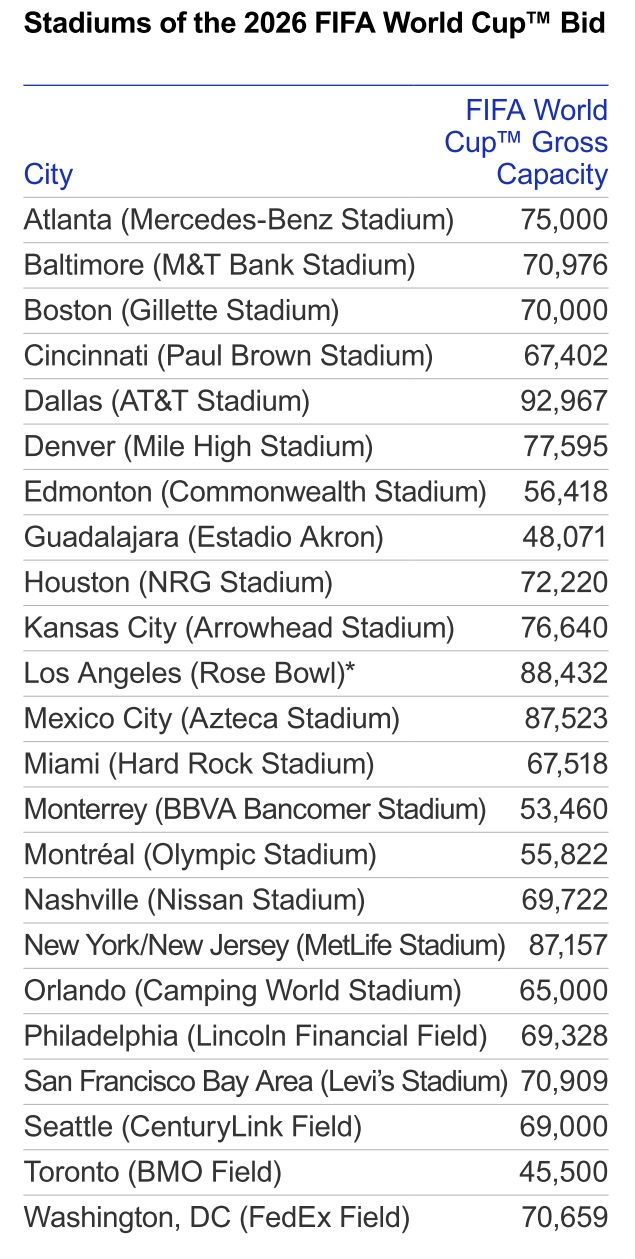 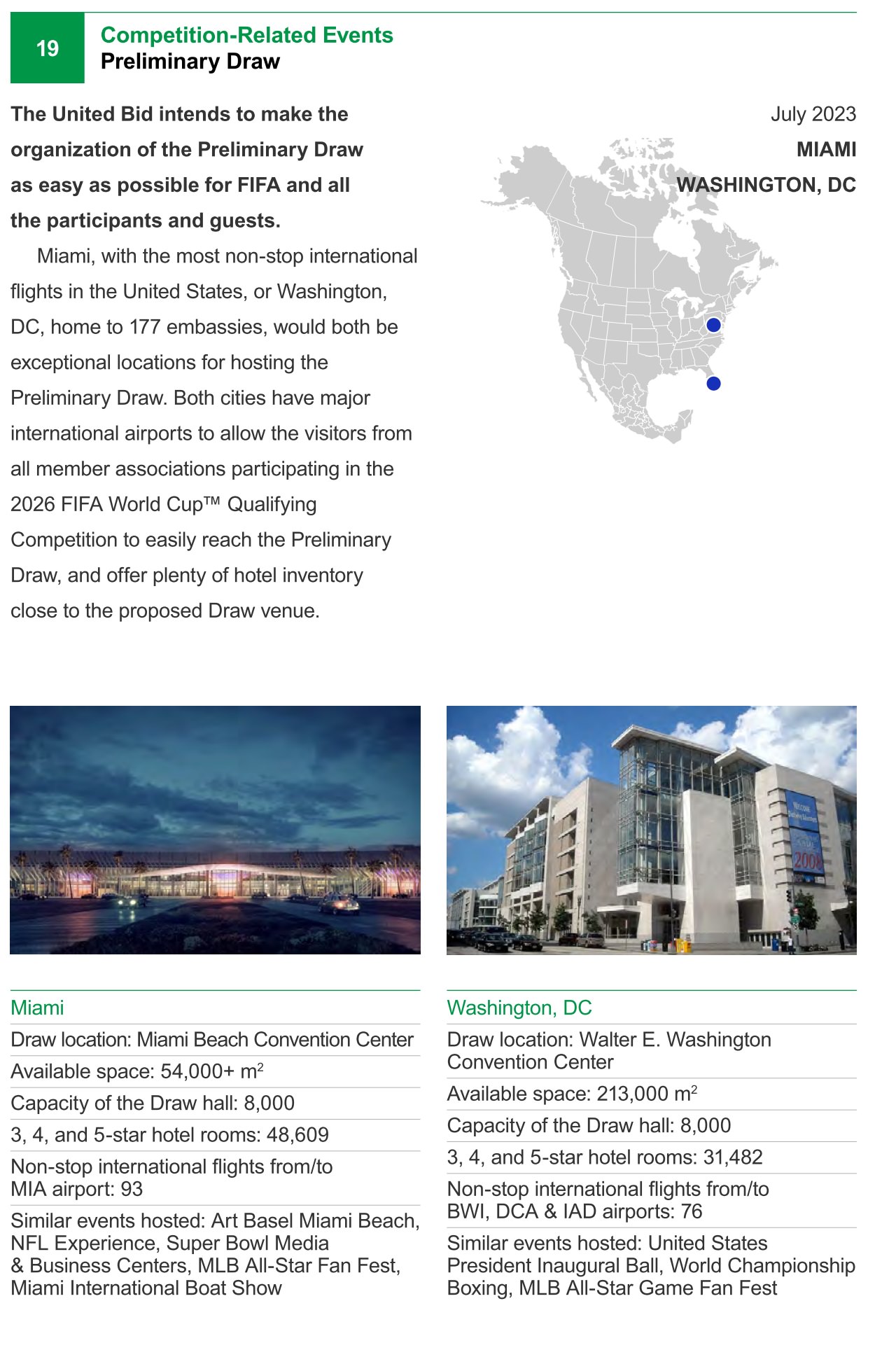 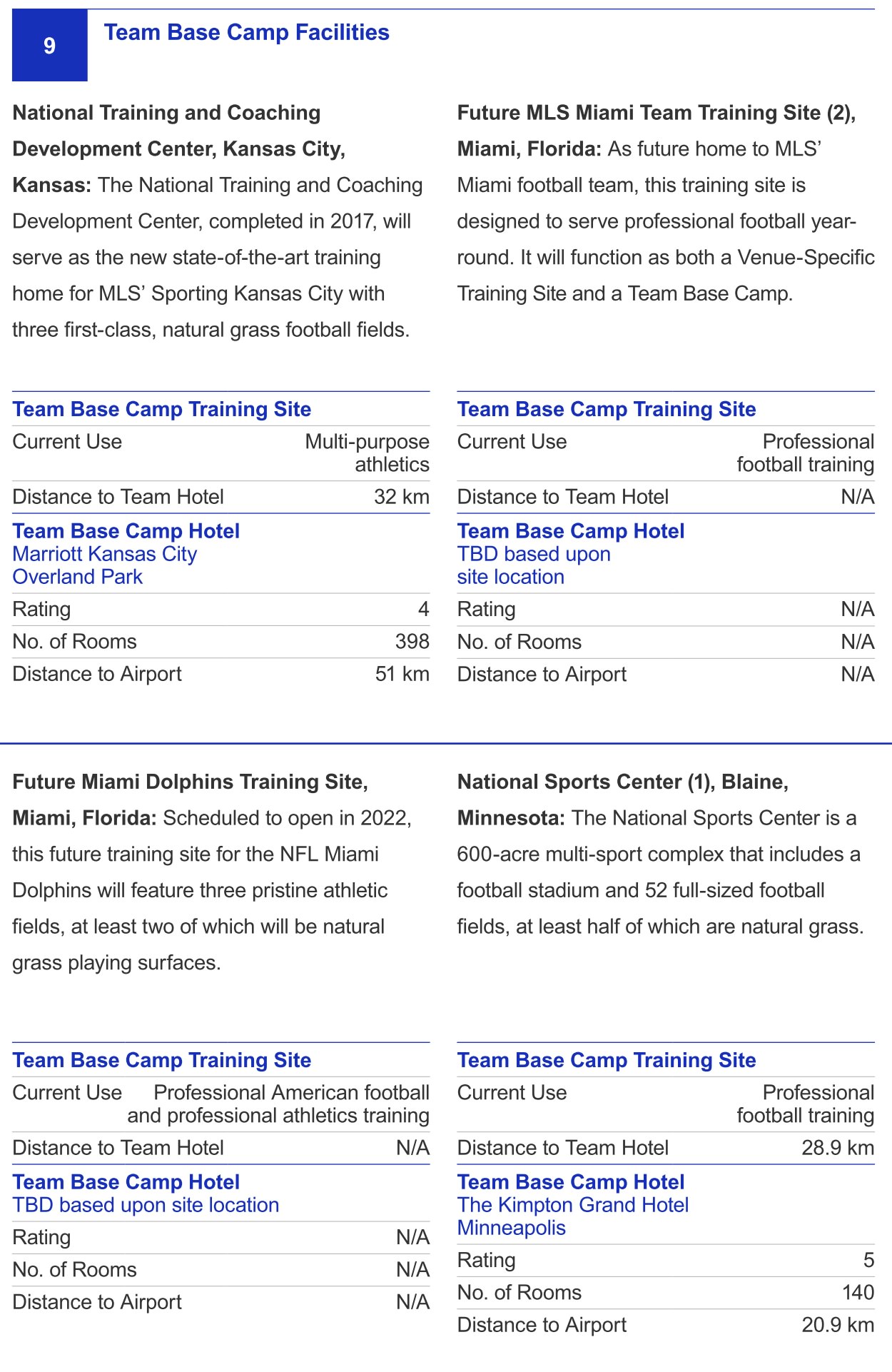 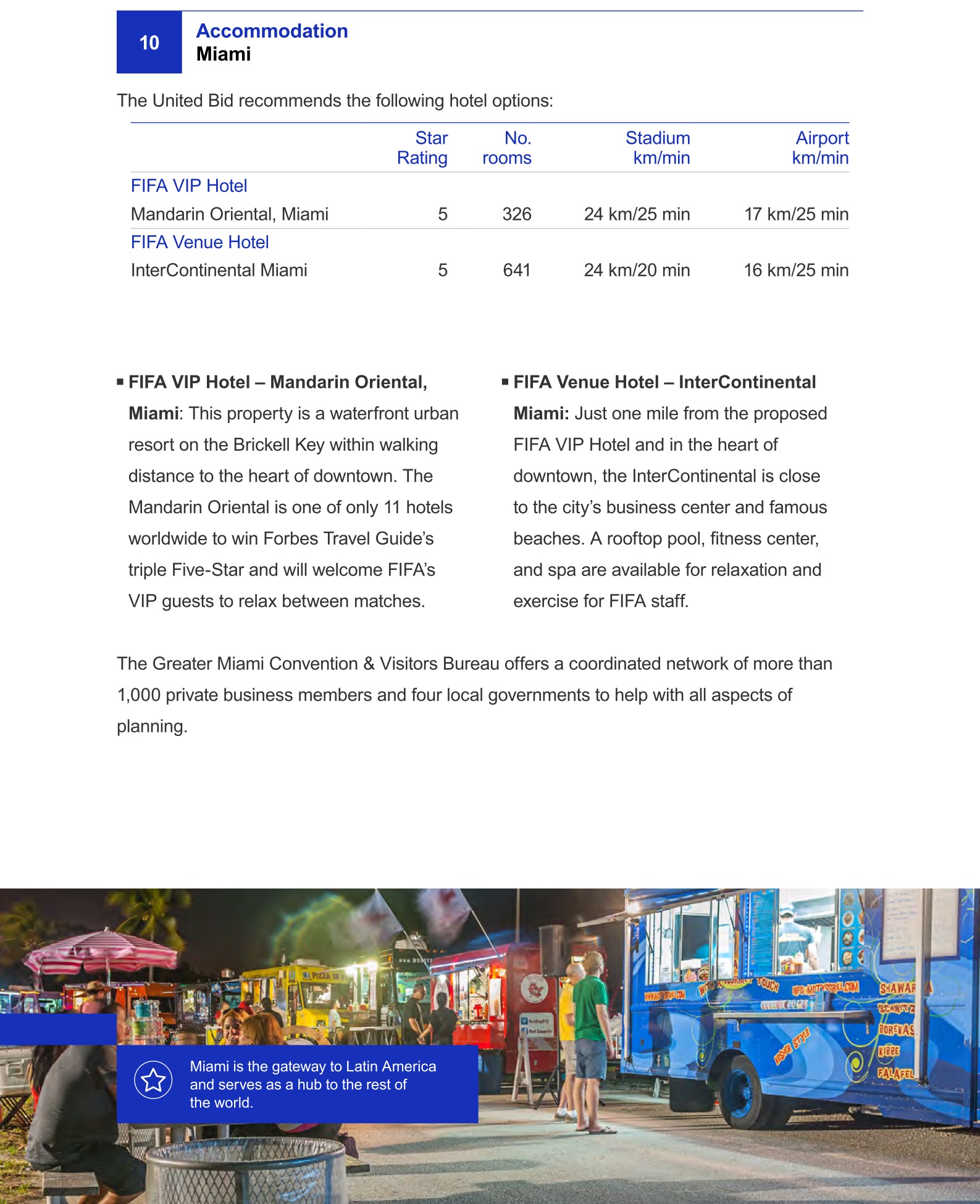