1060 Brickell’s condo association has dropped an appeal that had challenged approval of the Brickell Flatiron condo project.

In a letter to the Miami’s Planning & Zoning Department, the president of the condo association wrote that the appeal had been withdrawn. Becker & Poliakoff, a law firm that had been hired by the association, no longer represented them in the matter, he wrote.

A spokesman for the project said that the project remained on track and that sales were strong. No other challenges were pending before the city, and the developer is preparing to break ground later this year, he said.

1060 Brickell is a twin-tower, 576-unit condominium built in 2008. It is located across the street from the Brickell Flatiron site. 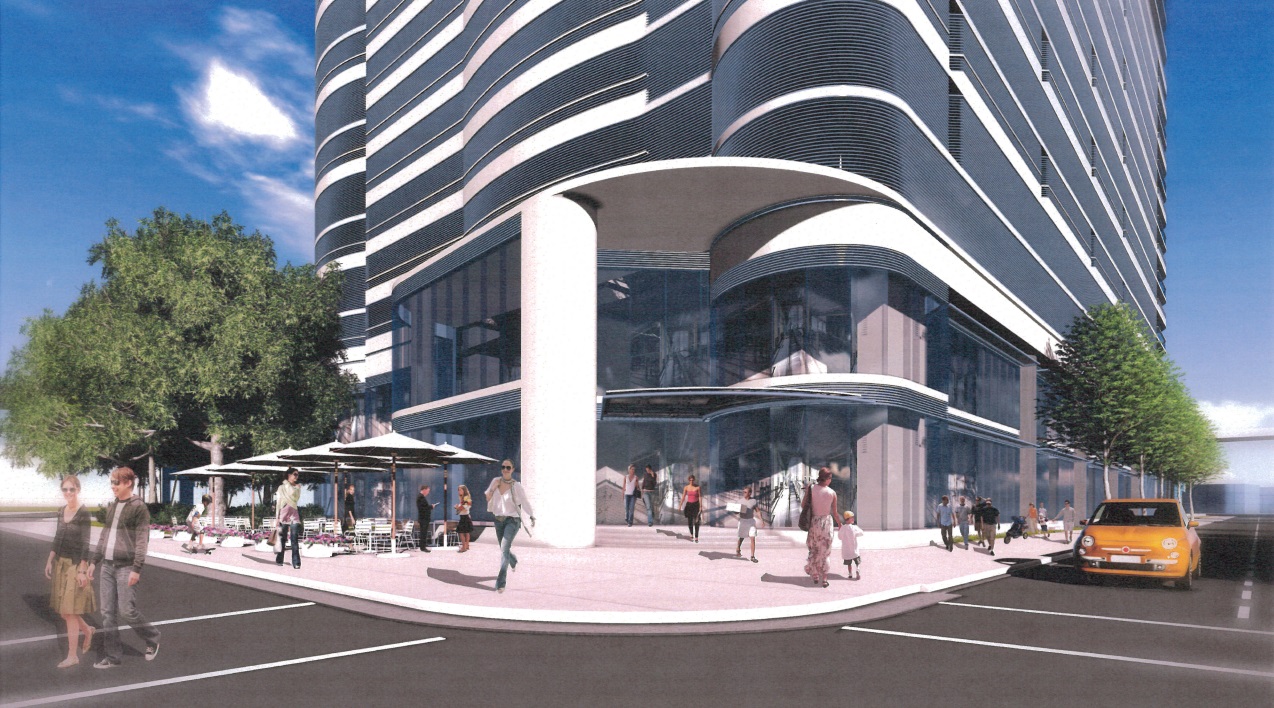 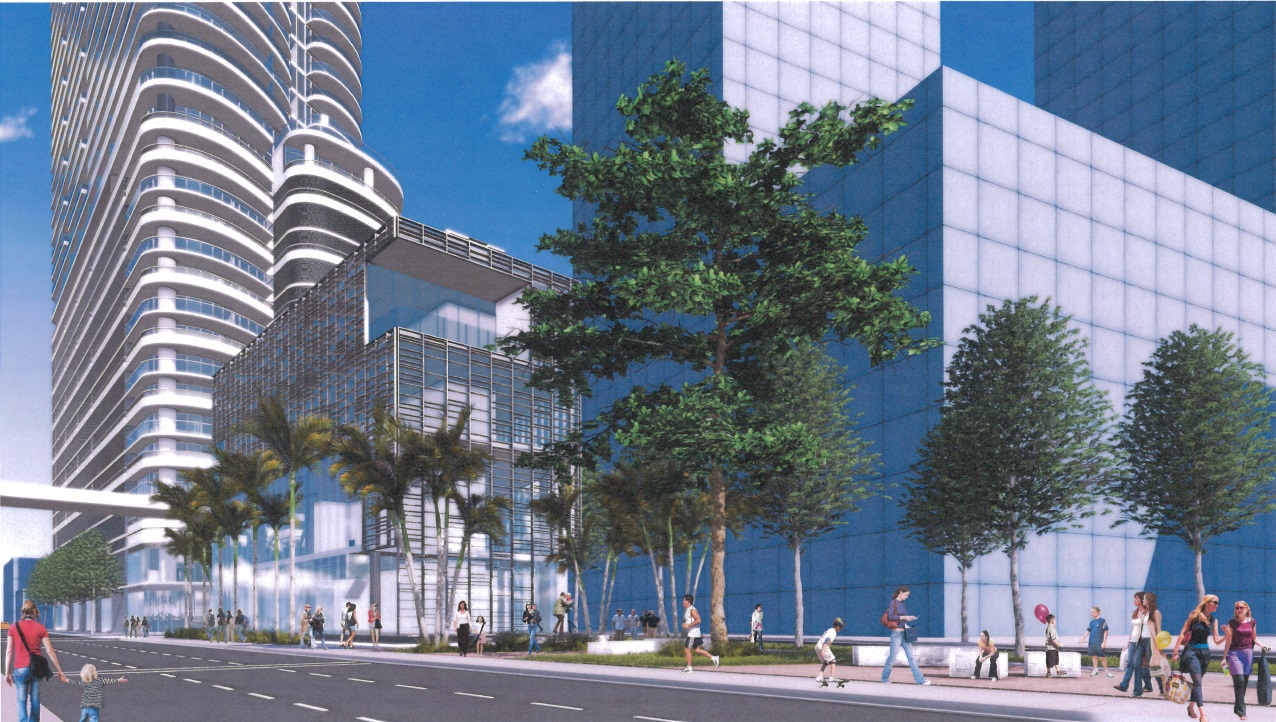 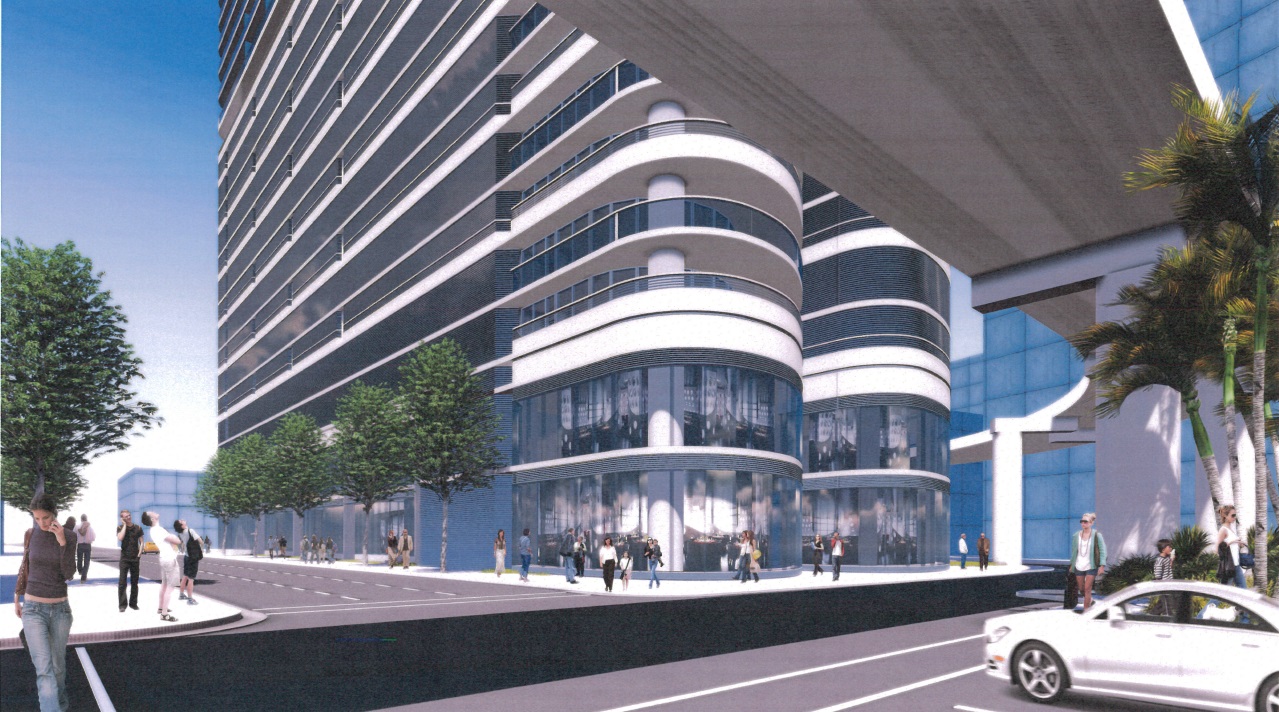 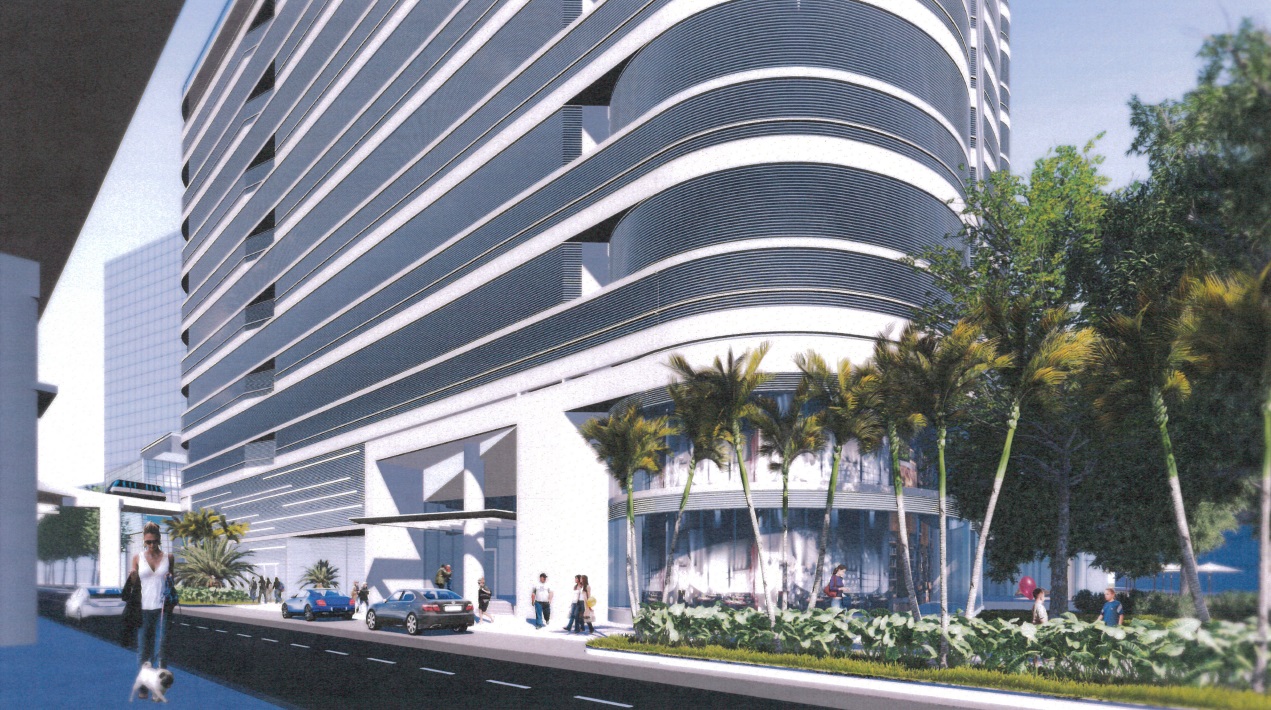 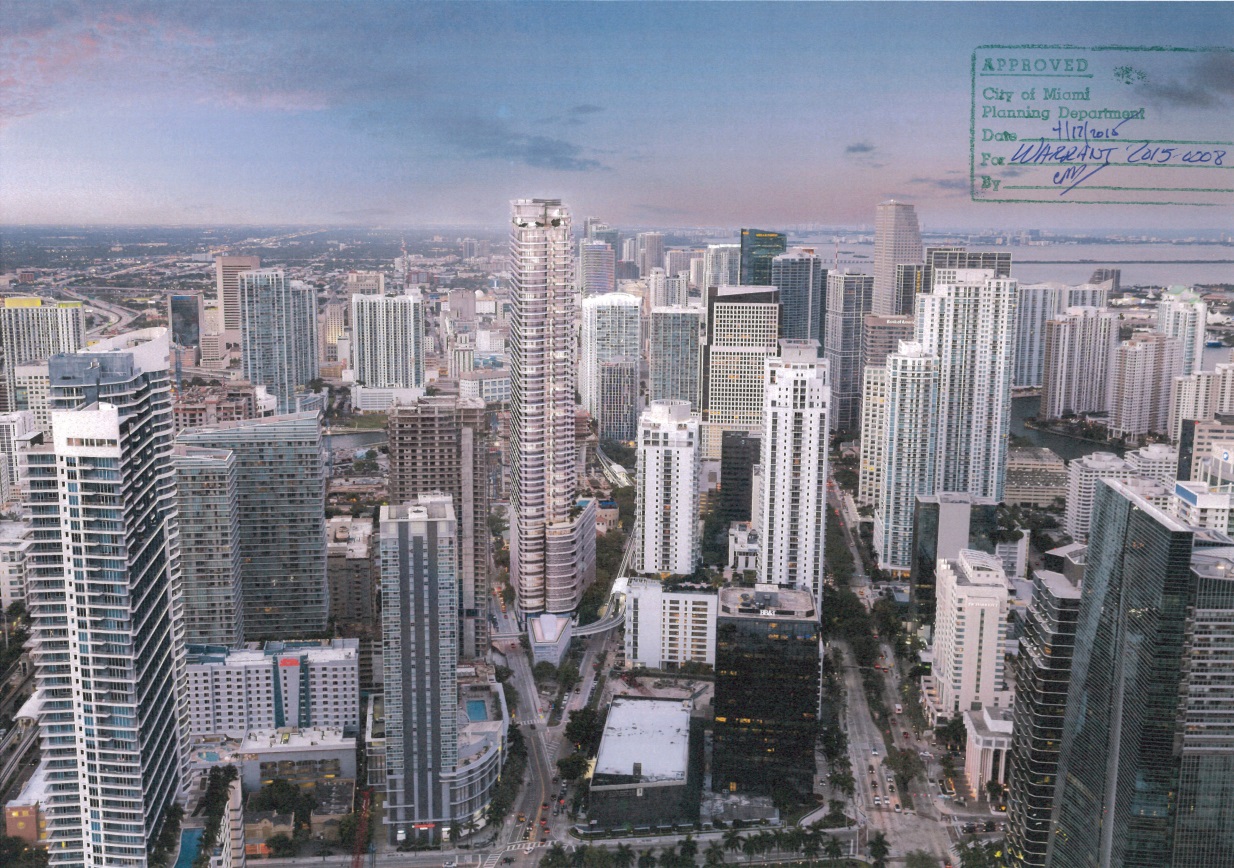