Vertical construction will begin this summer on a luxury apartment tower in Fort Lauderdale, designed by the architect behind Burj Khalifa in Dubai.

The new tower will be known as One River, and will rise 34 stories and include 251 apartments, 334 parking spaces in a six-story garage, and 2,600 square feet of retail.

Adrian Smith + Gordon Gill Architecture is designing the tower. The company designed Burj Khalifa in Dubai, which is the world’s tallest, and also designed the under-construction 55-story 830 Brickell office tower.

Dorsky + Yue is the architect of record at One River.

Developers OKO Group and Cain International were issued a $97.2 million construction loan for the project.

Vertical construction is expected to begin this summer, with completion and delivery in September 2024. 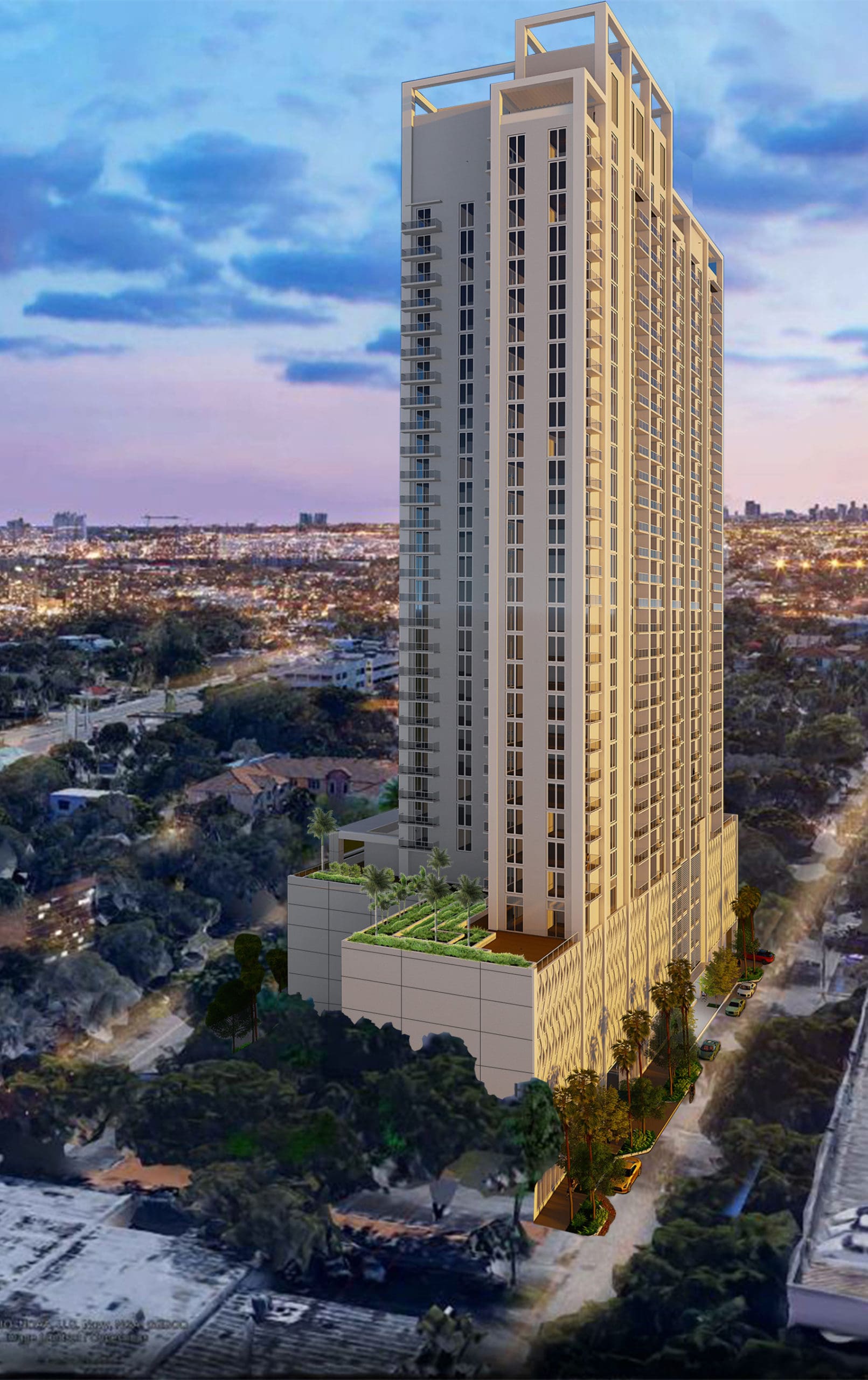 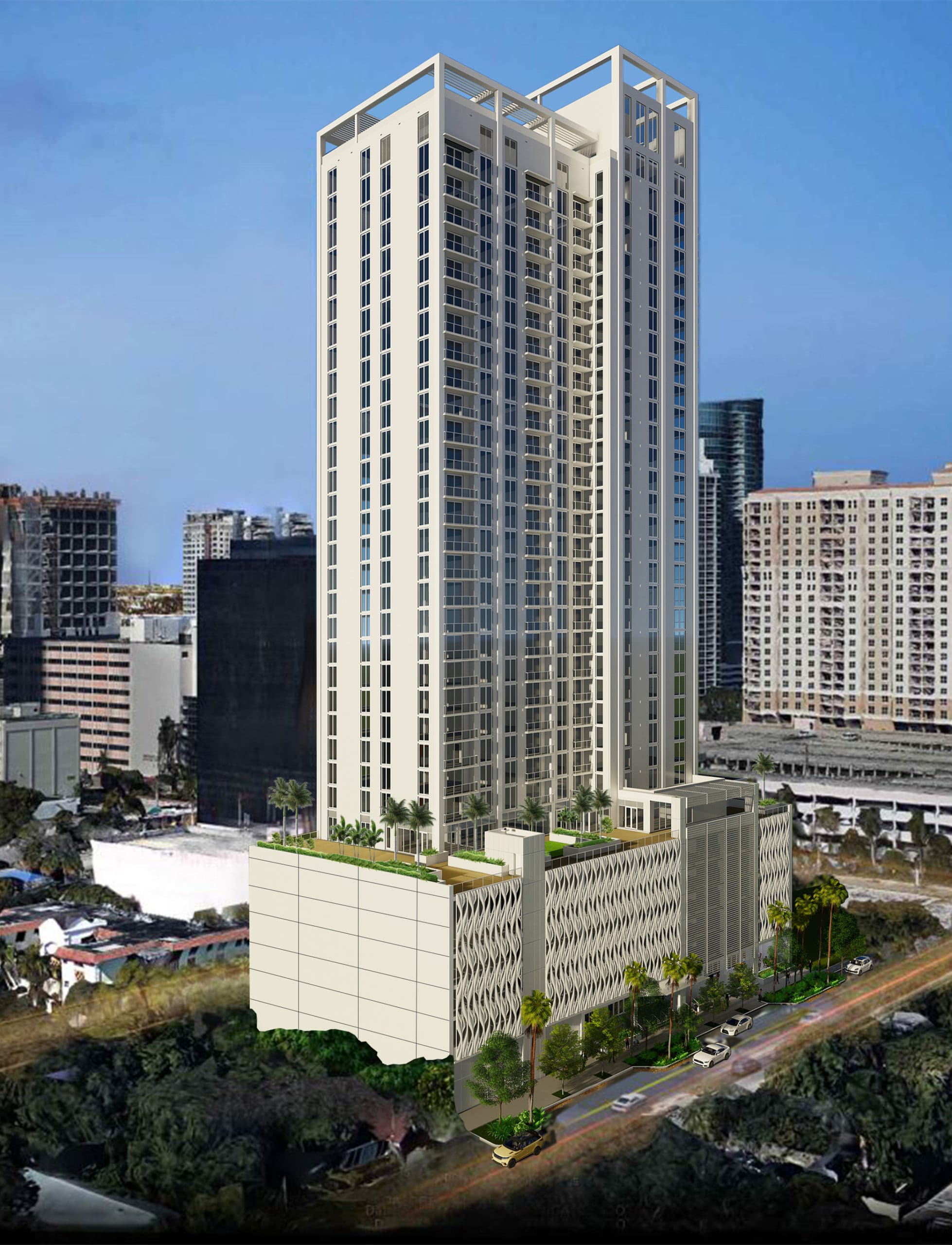 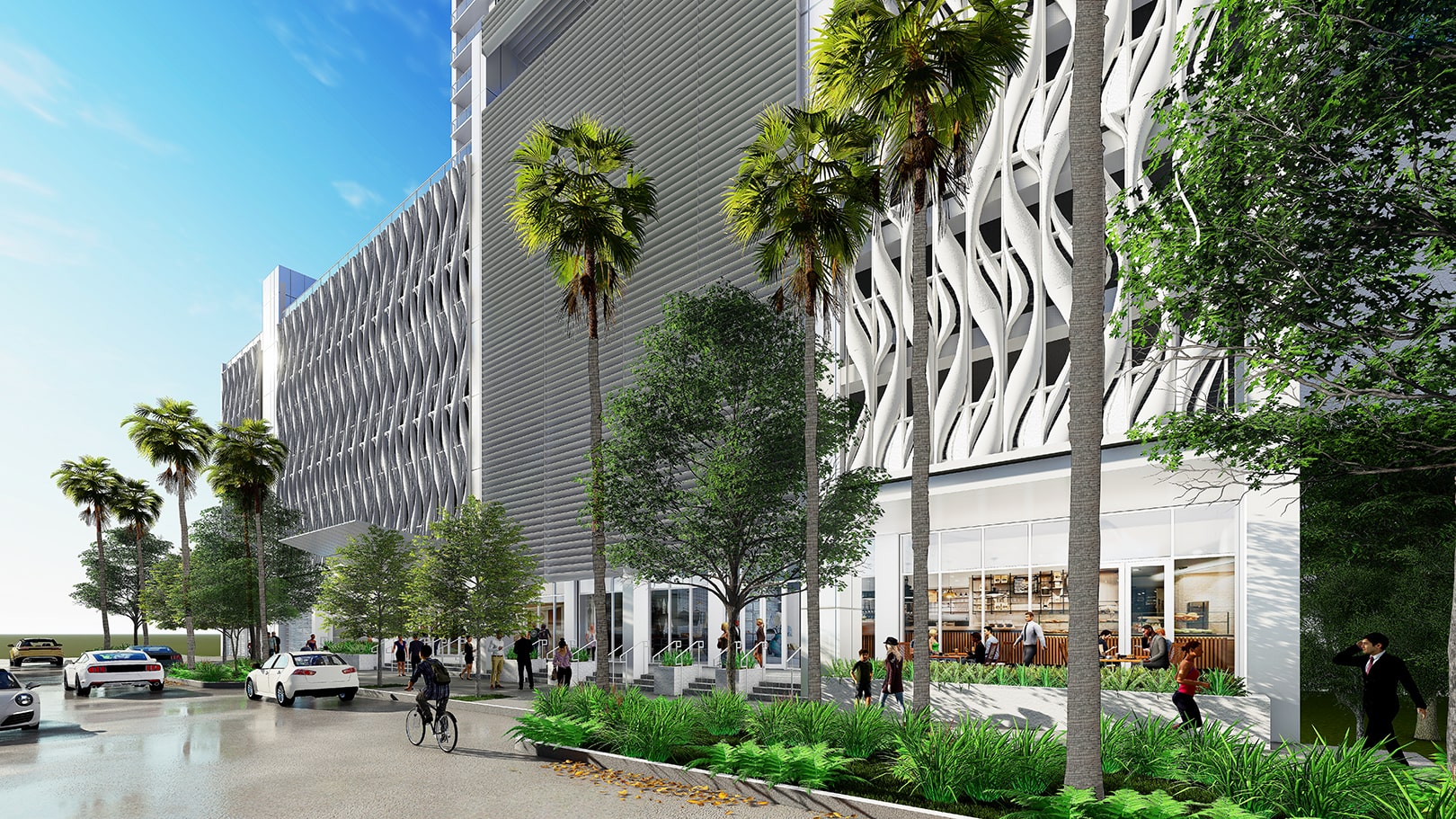