Hillary Clinton is “widely expected to present her choice” for vice president at FIU on Saturday, according to the NYT.

Miami is being chosen as the location for the announcement, with some analysts saying that Trump cannot win unless he takes Florida.

Trump will be in Miami next week, hosting a fundraiser at his Doral resort.

Clinton and Trump are now in a virtual tie in the state. In the 2012 election, Obama defeated Romney by less than a point in Florida .

jorge perez is voting for hillary, but wins either way: 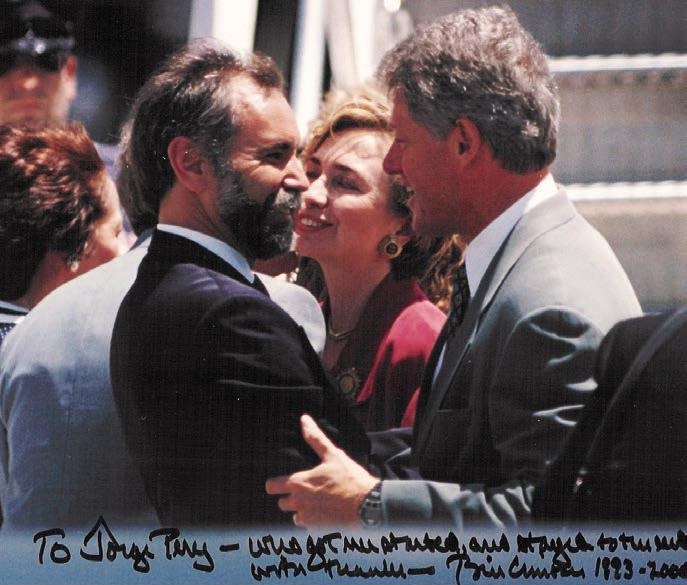 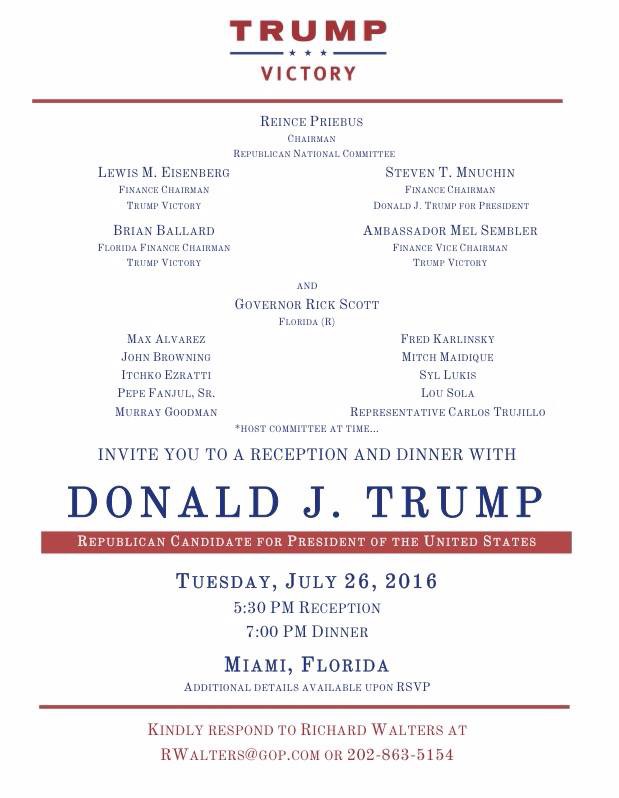