Hines Will Break Ground At One Worldcenter When An Anchor Tenant Is Signed, Will Include Residential

Hines has revealed new details about its plan to build a tower called One Worldcenter.

Closing on the Miami Worldcenter property is expected by the end of the second quarter of 2020, a spokesperson for the Houston developer told the SFBJ in an article published this week.

Groundbreaking will take place once an anchor tenant has been signed for the building.

One Worldcenter will be “more than half” office, with the remainder to be multifamily residential and retail. It will include more than 600,000 square feet of space.

Hines has been in talks with potential office tenants that are both local and from out of the area, the spokesperson said.

The land is now being used as a soccer field for residents of the Paramount condo tower there. 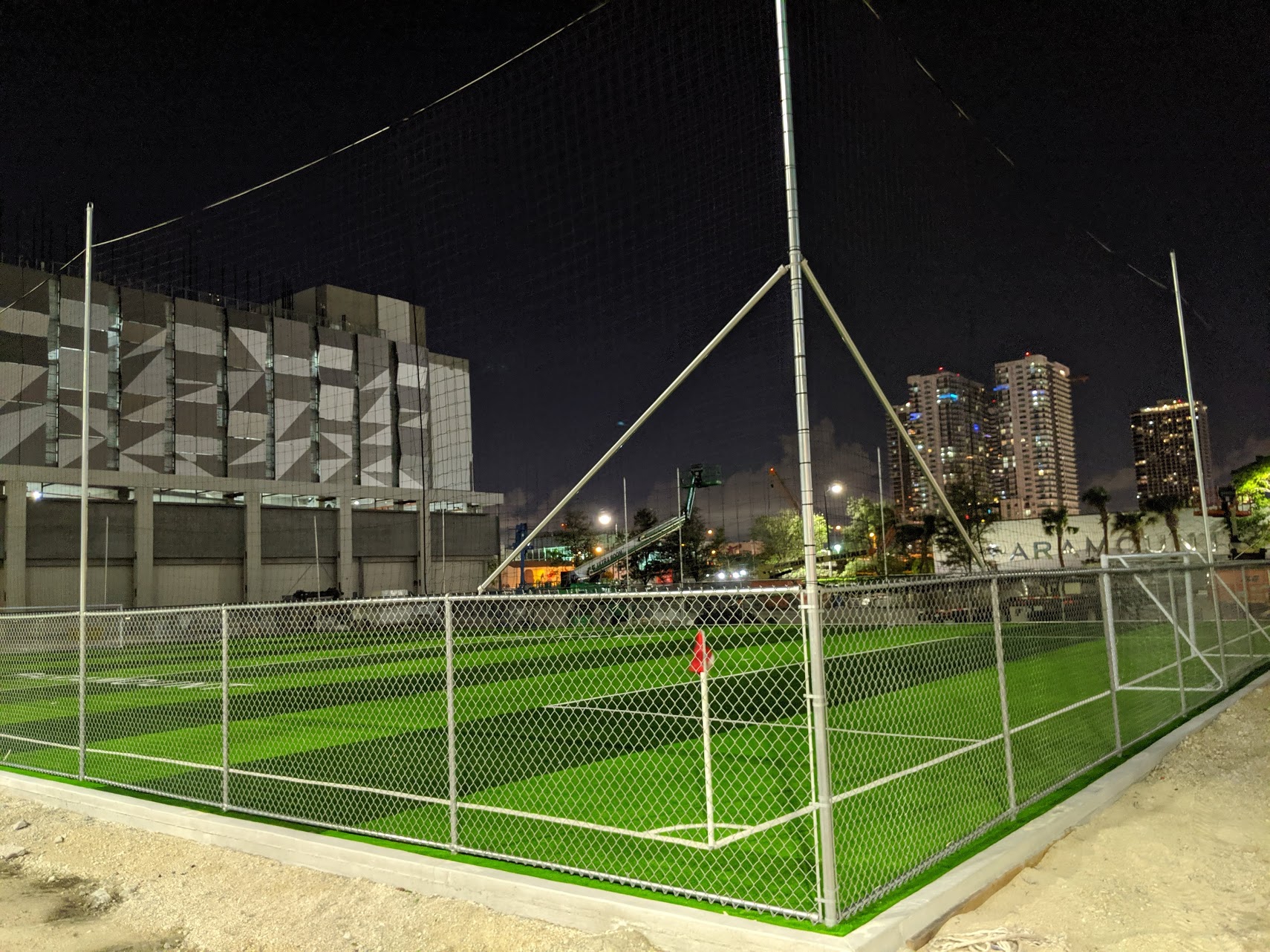