Miami Beach’s Historic Preservation Board Board reaffirmed a decision to approve a retail building in the courtyard of the Miami Beach Community Church that was granted earlier this year.

The decision is a loss for the Miami Design Preservation League.

Developers can now move forward with construction of the building as planned unless MDPL files suit to stop construction. City attorney Gary Held said that a lawsuit could delay the project for up to two years, but MDPL would likely lose.

In the days leading up to the vote, opponents had launched a smear campaign against the developer and church officials in the Miami New Times.

Miami Beach, Florida – August 12, 2014 – The Miami Beach Historic Preservation Board (HPB) denied a request to rehear their previous decision to issue a Certificate of Appropriateness for the construction of a two-story commercial building on the lawn of the Miami Beach Community Church.
On May 13, 2014, the HPB voted unanimously 7-0 to approve the construction of the new commercial building. On June 5, opponents of the project submitted a request for a rehearing to the City of Miami Beach, claiming that the proposed building did not meet all criteria set forth and that the proposed structure is not compatible with the environment and other existing structures.

At today’s meeting, the HPB heard a presentation from the petitioner stating why they should rehear the application. The HPB denied the request. The matter is now closed and the original approval remains valid.

“The Miami Beach Community Church is extremely pleased that the Historic Preservation Board has decided to deny the Petition for Rehearing,” stated Revered Harold E. Thompson, the Church’s Senior Pastor. “This decision allows us to move forward with a project that has been responsibly designed, strongly supported by our congregation, and unanimously approved by the HPB. Above all, it enables us to preserve our land, restore our historic sanctuary and other campus buildings, and serve and support the community for decades to come.”

Miami Beach Community Church will use the proceeds from the new development to cover operating costs, preserve and repair church facilities, and enable it to continue to support the community and those less fortunate.

Established in 1921 as Miami Beach’s first church, the Miami Beach Community Church is an enduring physical and spiritual presence on Lincoln Road. For 93 years, the privately run Church has adapted and persevered despite major changes to Miami Beach’s demographic, physical and spiritual landscape. Developer Carl Fisher contributed the land for the church, and the campus includes the iconic Walter DiGarmo designed church sanctuary, the Hice Hall administrative building, and the open lawn space. You may visit Miami Beach Community Church at www.miamibeachchurch.org.

I am very pleased with the Historic Preservation Board’s (HPB) decision to deny the Petition for Rehearing today and to allow the Miami Beach Community Church project to move forward. I also want to thank the HPB for publicly expressing their disgust with the opposition’s solicitation of harmful misinformation about TriStar’s payments to the church in an attempt to garner support and to damage my reputation.

I want to make it clear that no donation was ever paid to the Miami Beach Community Church. The simple fact is, Tristar made a legitimate, non-refundable $500,000 rental payment, which is a standard real estate practice.

The payment was included in the lease and the church paid Florida sales tax on it. Additionally, all payments provided by TriStar under the terms of the lease were reviewed and approved by the church’s legal counsel, accountants, board and congregation. 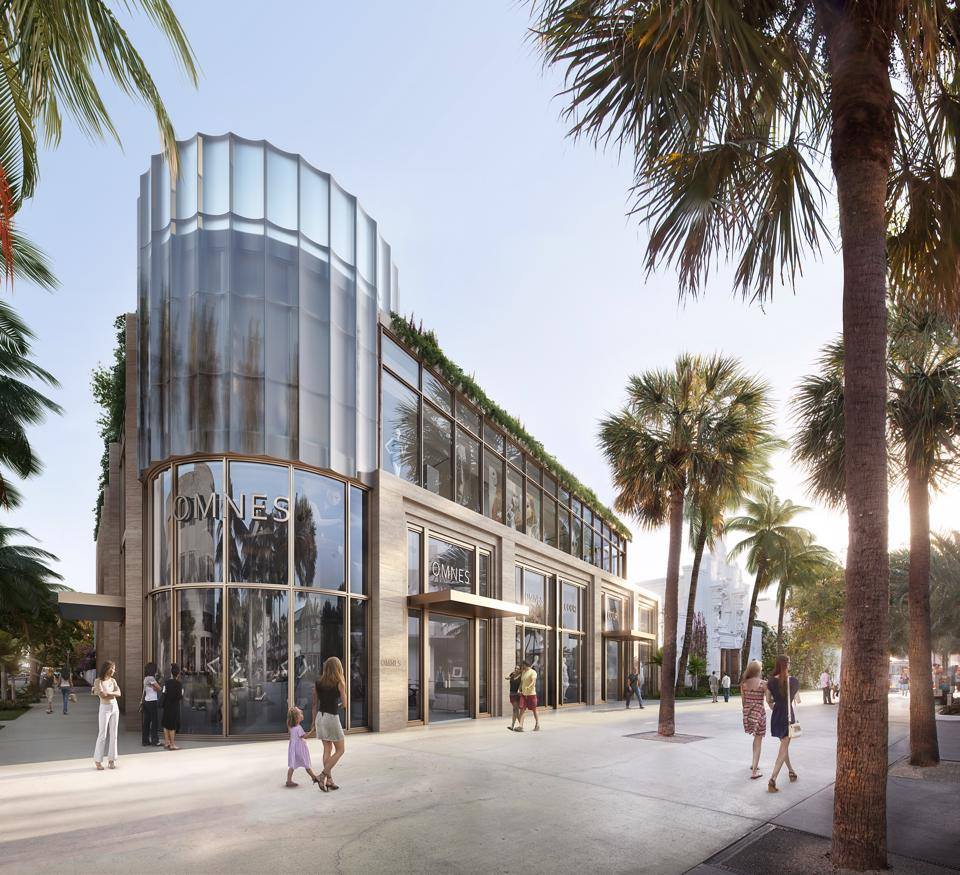 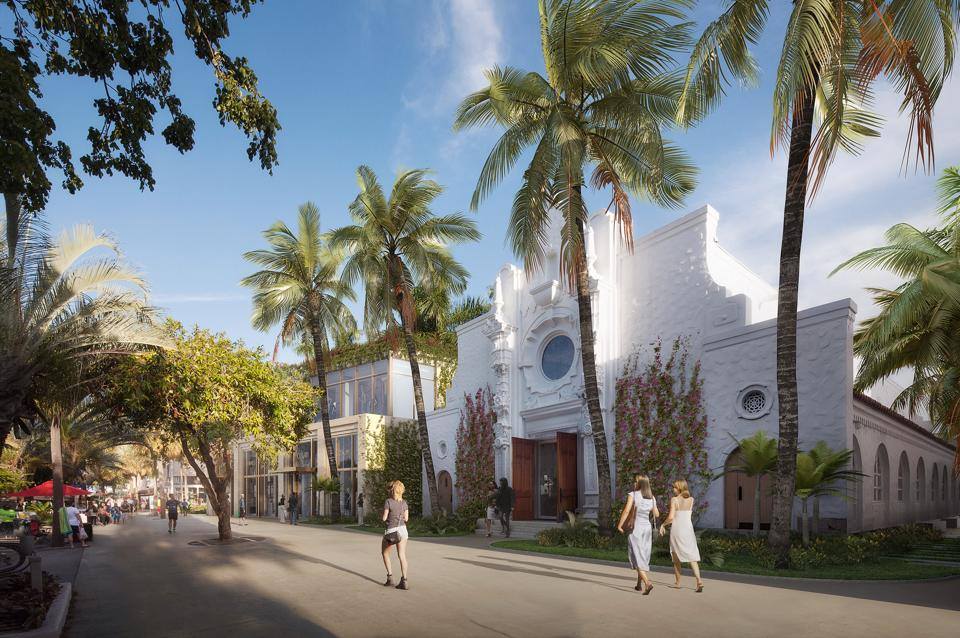