Virgin Trains (formerly Brightline) told investors last month that they were in negotiations to add three new stations in the Miami area.

The new stations are expected to provide a “significant” boost in ridership and could be announced by the end of the year, Virgin said.

Where will they be located?

Two possible locations are in Hollywood and Boca Raton, according to a report today in the Herald.

Virgin has already met with Hollywood officials about a station just north of Hollywood Boulevard, in an area to be called University Station.

In Boca, meetings between Virgin and City Council members are taking place over the next two weeks for a site next to the downtown library.

Miami-Dade and Virgin have also held negotiations about a station at PortMiami, according to the company and the county.

A station at Fort Lauderdale Airport was also in discussion, the company has previously said. 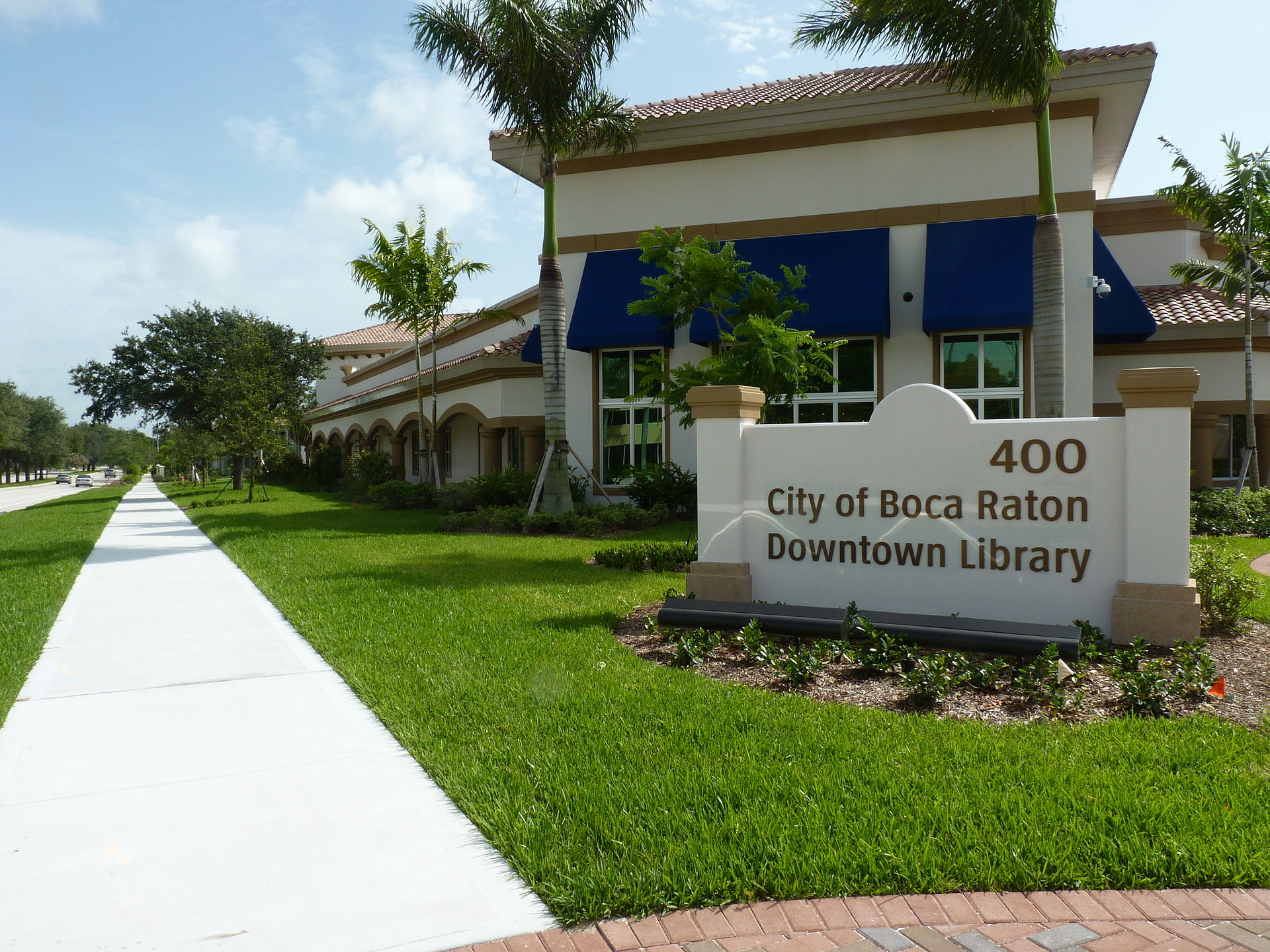