The 95-year-old Willard Hotel has been demolished.

Built in 1923, it was condemned by Miami’s Unsafe Structure Panel in January and ordered demolished.

In July, the owner of the property declined to hire their own demolition contractor, and instead agreed to allow the city to demolish the building.

A demolition permit was applied for on August 8, and approved August 29. It was pulled by the contractor on September 27. Total demolition cost is listed at $38,625.

Records show that Gypsy K LLC, controlled by the Kluger Family Limited Partnership, purchased the property on June 20, 2018 for $3.8 million. The company already owned the surrounding land, of which a portion appears to be leased to developer Melo Group as a staging area for the Art Plaza project. 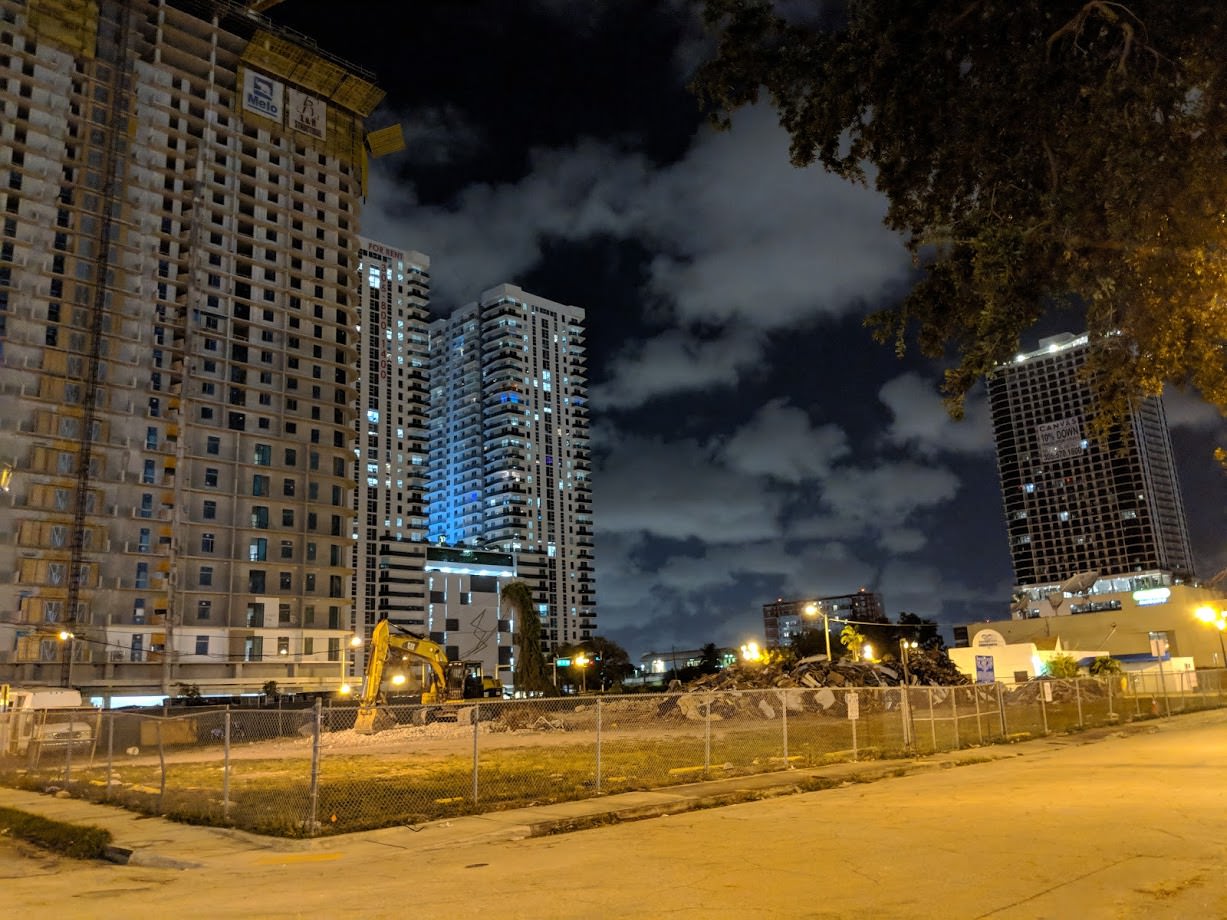 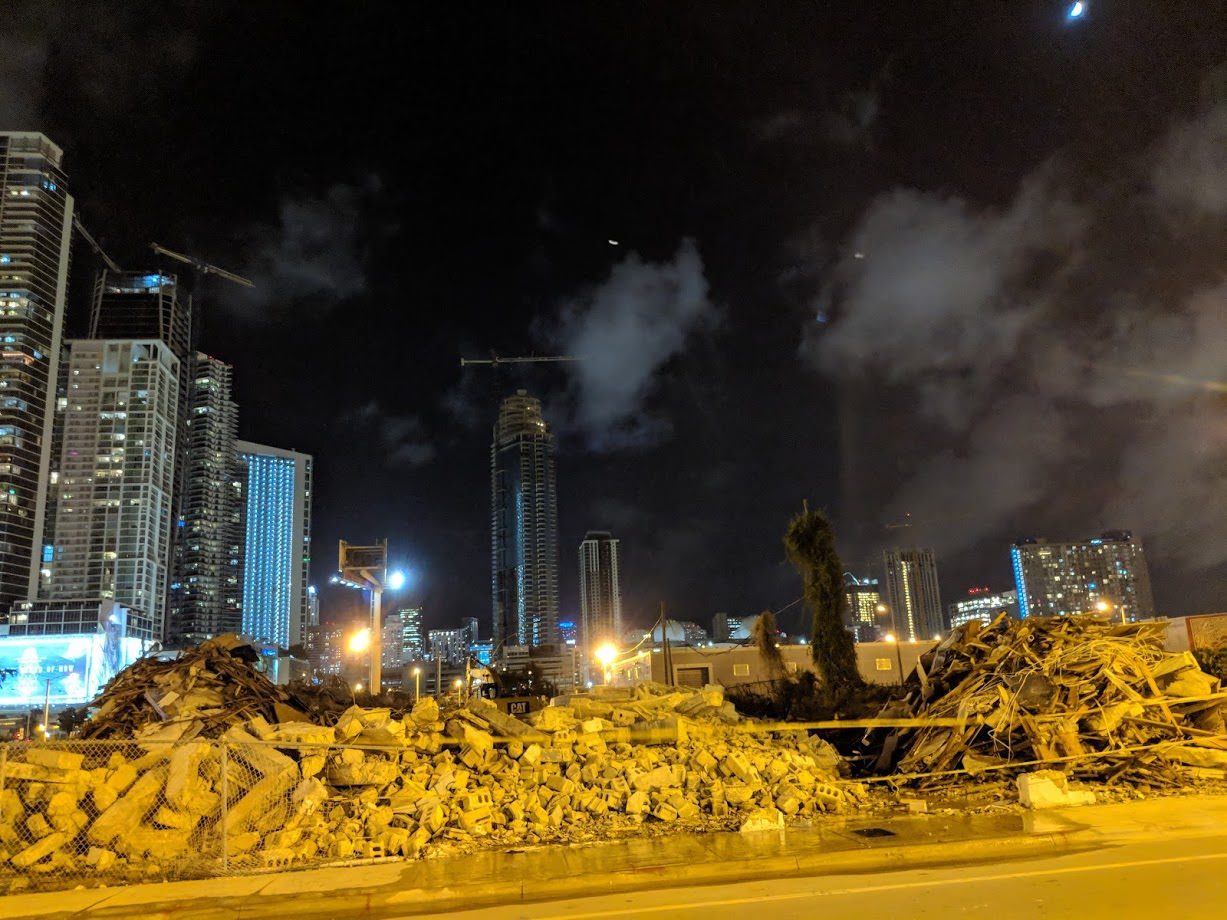 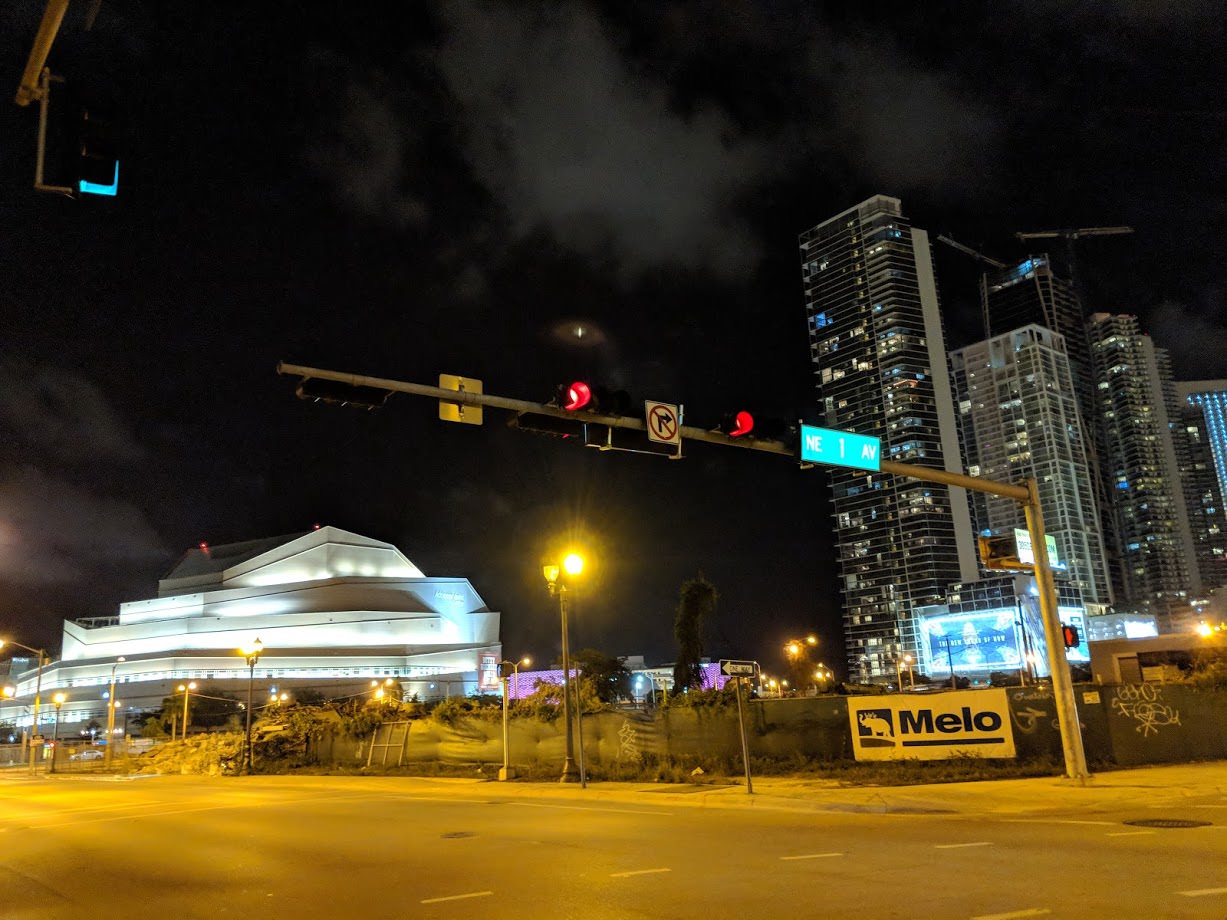 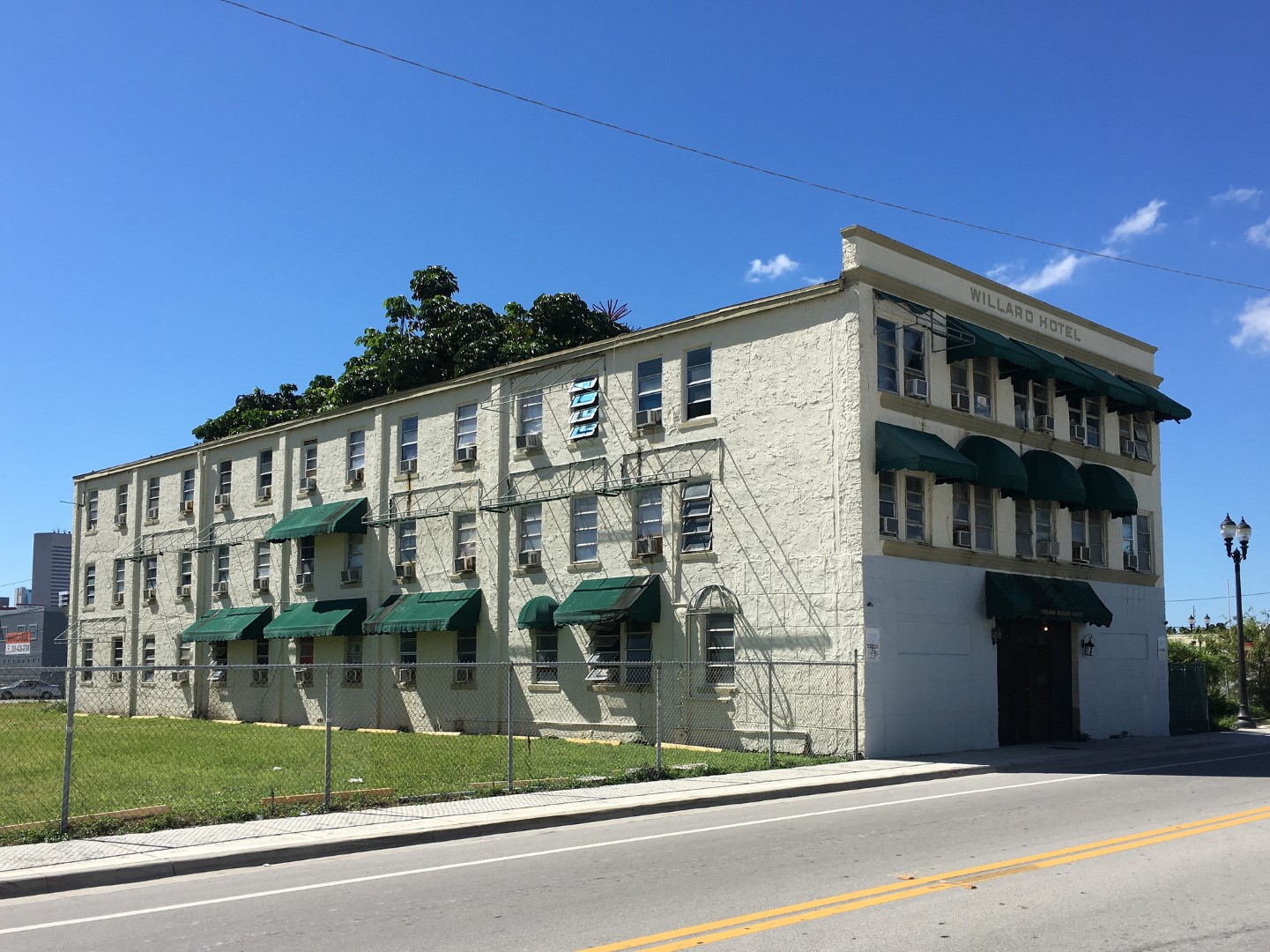 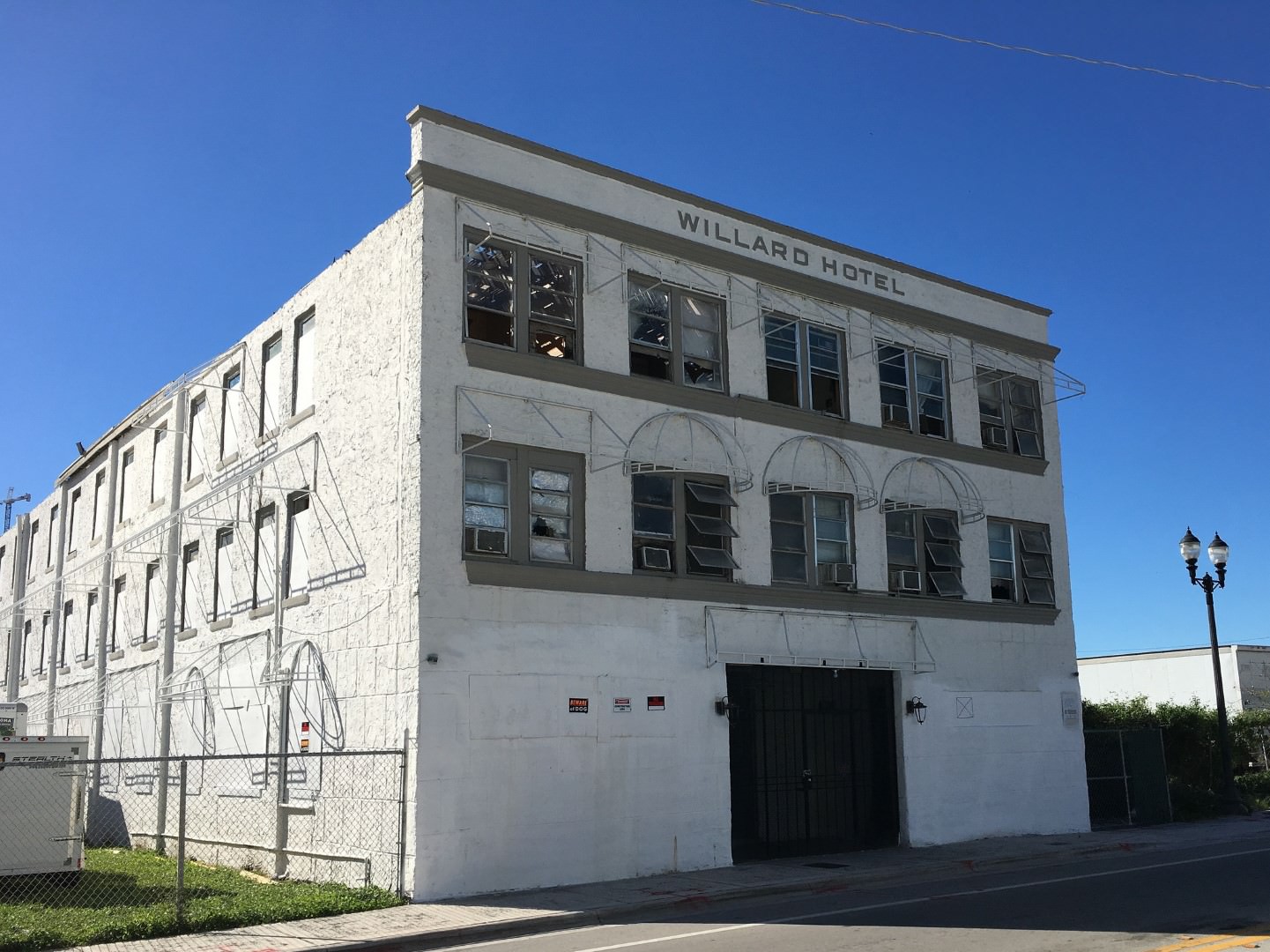