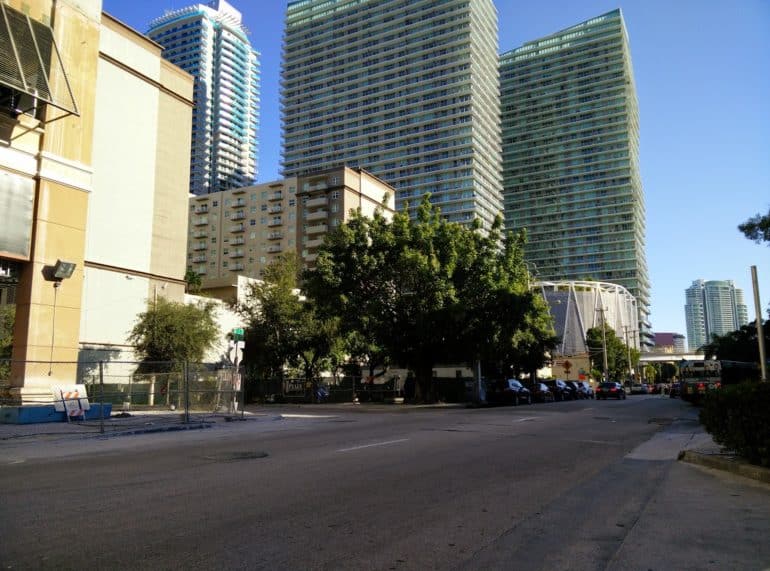 Hotel Urbano Brickell Has Been Sold, Will Become A Hilton Garden Inn

Brickell’s Hotel Urbano has been sold and will be converted into a Hilton Garden Inn.

The 65-room hotel at 2500 Brickell Ave was purchased by Baywood Hotels for $13.5 million. HFF’s Max Comess and Scott Wadler brokered the deal.

Baywood is building two other Hilton-managed hotels in Brickell, a Homewood Suites and a Canopy.