Archaeologists have discovered human remains at a Brickell site where three towers of up to 82 stories are planned by developer Related Group.

The discovery of human remains was made on July 1, and the state of Florida’s archaeologist has been notified, a Miami official said.

Findings at the site are considered a once in a decade discovery, the official said.

A human tooth was also discovered at the site. However, it could be from a bar fight or dental work, the official said.

The report was made to Miami’s Historic & Environmental Preservation Board on July 6.

One of the towers is planned to be a 75-story Baccarat Residences condo building. 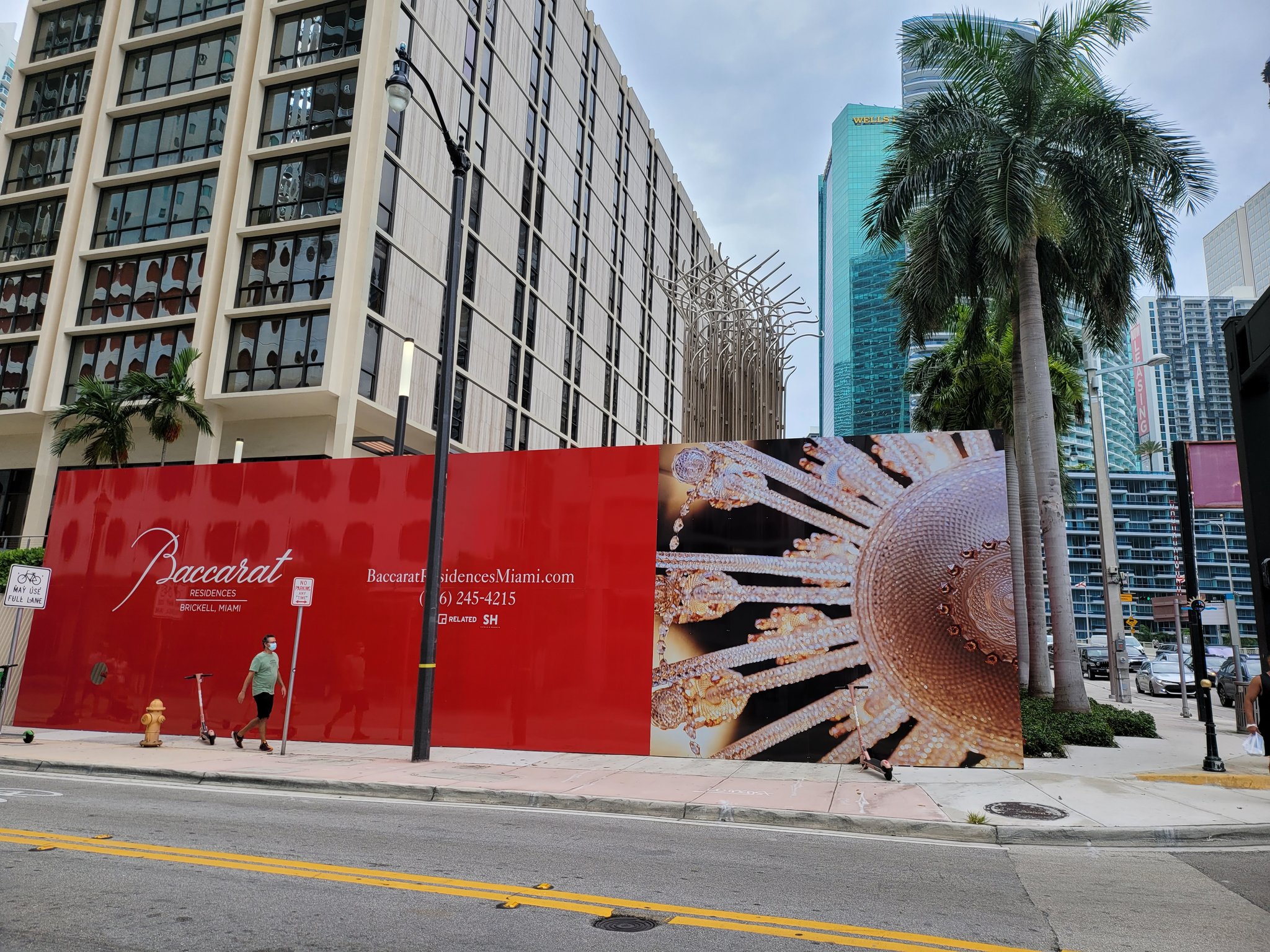 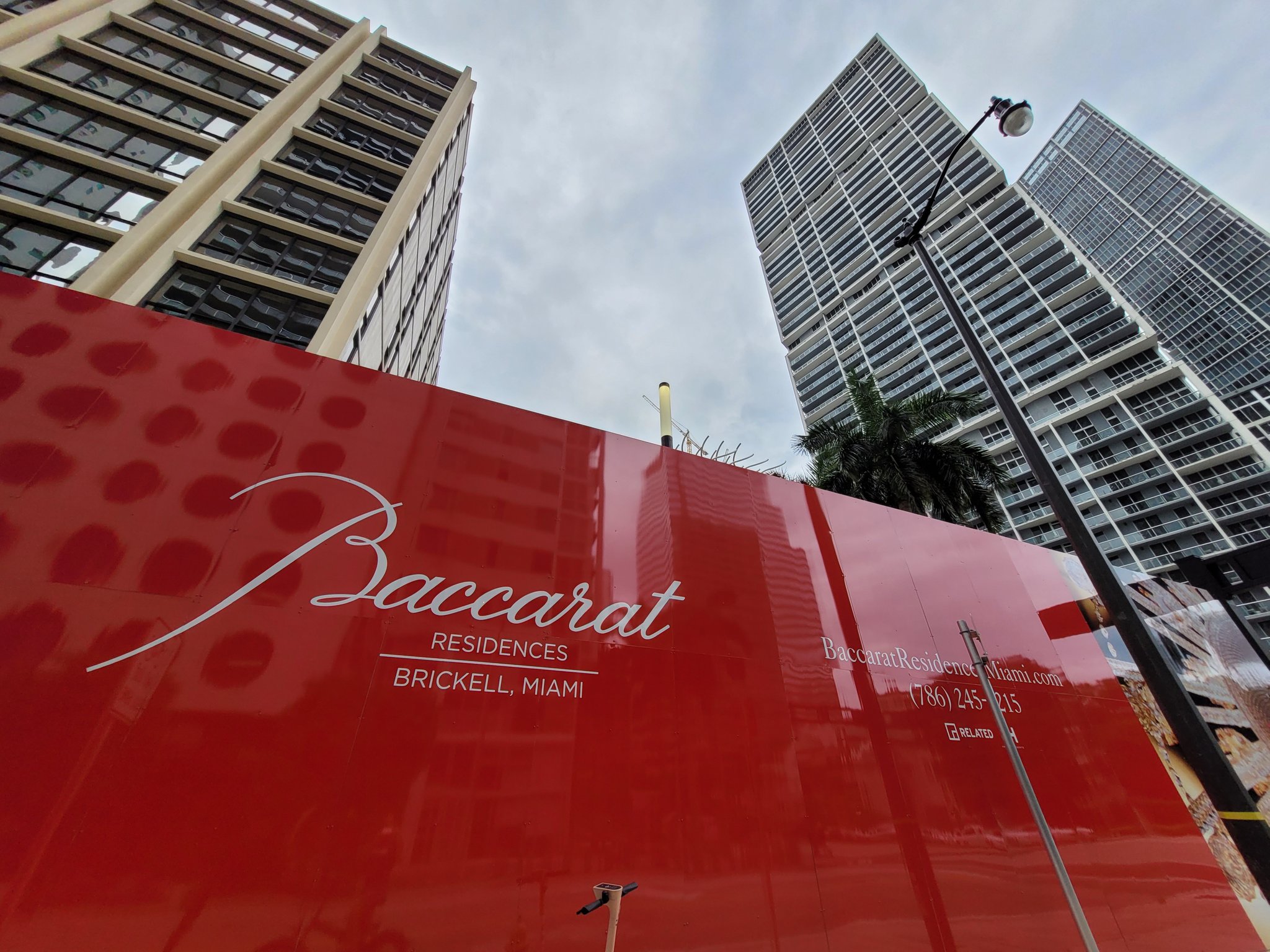