The developer of downtown Miami’s Grand Station Apartments says he is “surprised” at how strong demand has been for units in the newly opened building.

Grand Station received a temporary certificate of occupancy in August, allowing the 30-story tower to open and move-ins to begin.

Now, more than 80 percent of the 300 apartments have been leased, the developer told The Real Deal.

There has been an escalation in rental activity since the end of the summer, he added.

Rovr is now moving on to another project across the street: a 37-story condo tower called The District. Related Group is co-developing the new project.

Photo from April 2021 showing both Grand Station and The District properties: 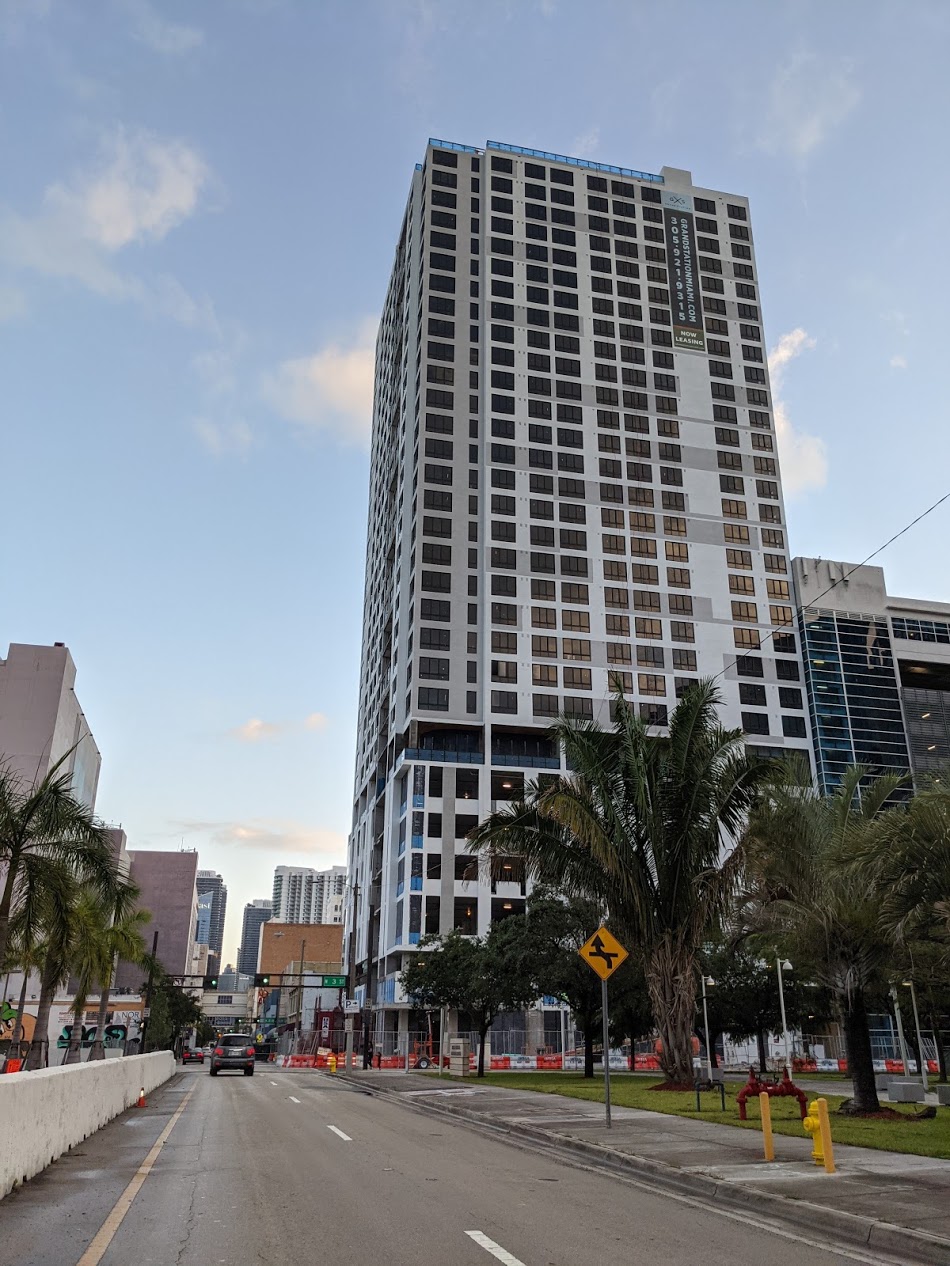 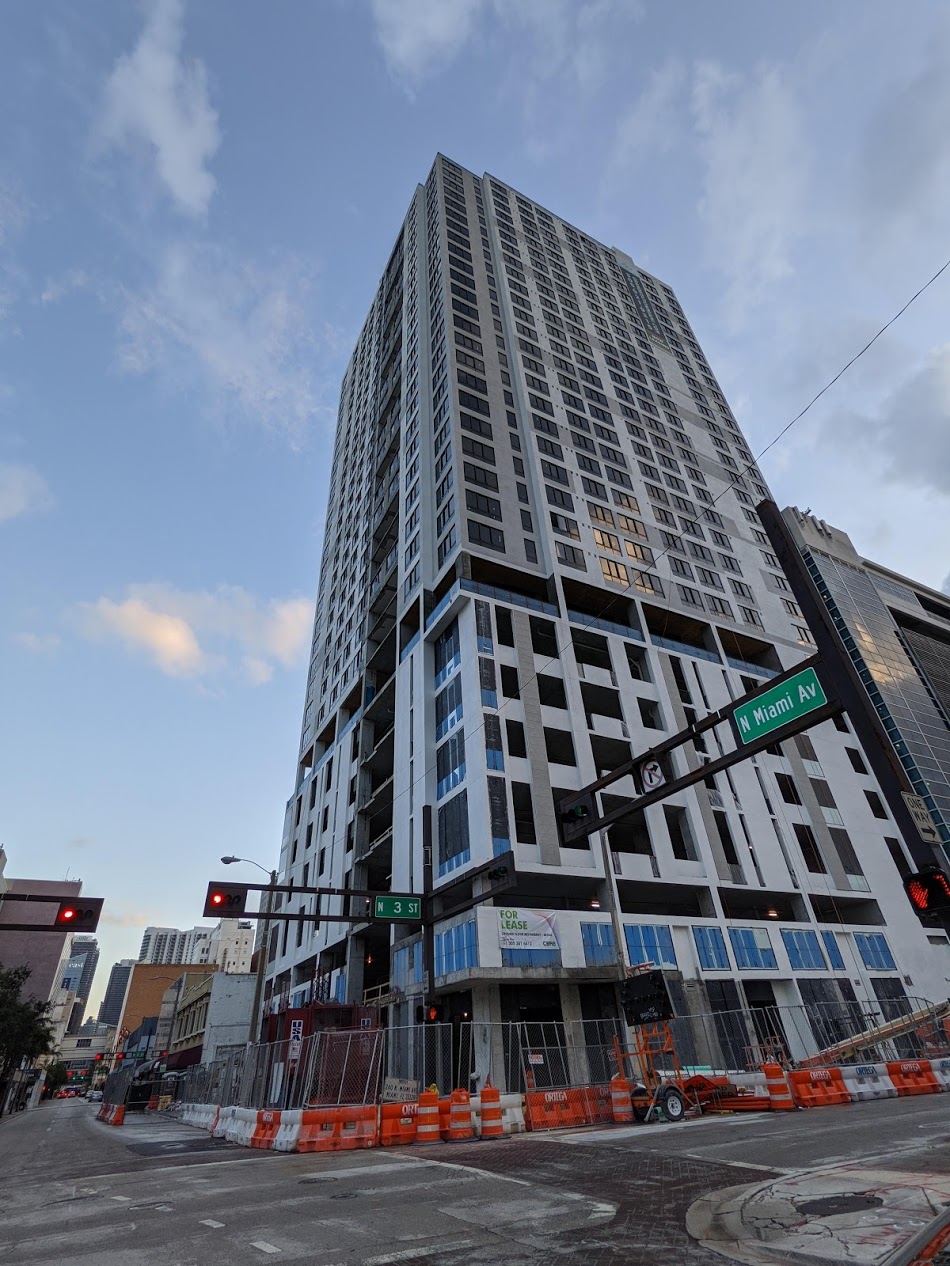 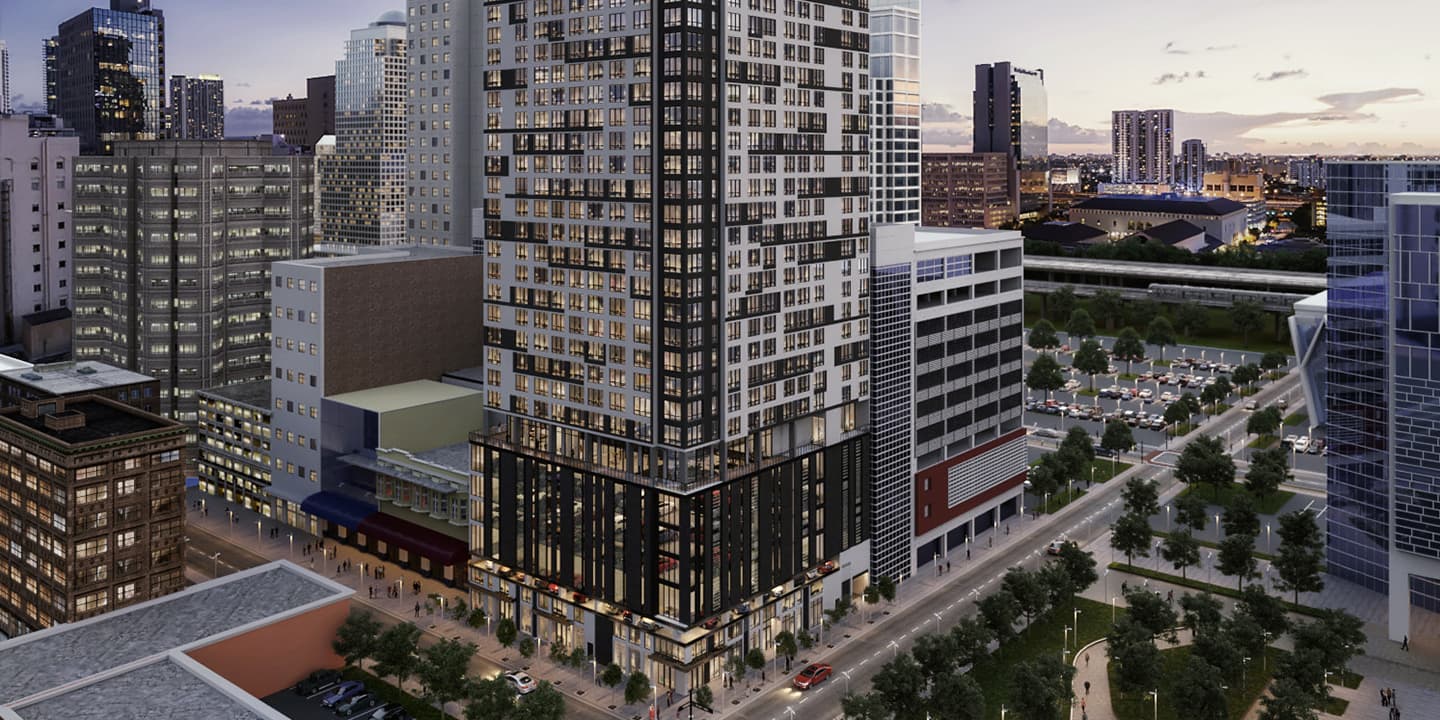 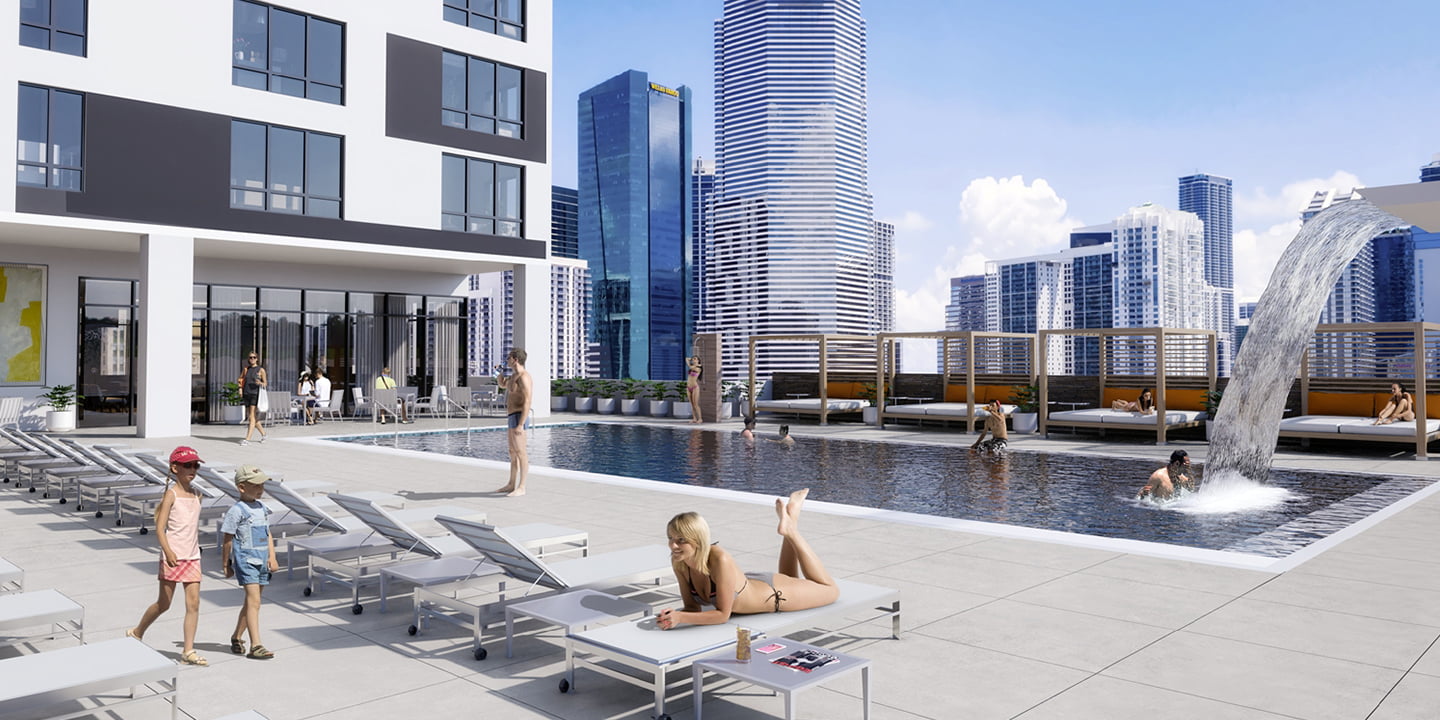