Hyatt Could Be Redeveloped With Residential, Office & Retail

Downtown Miami’s Hyatt Regency and the attached James L. Knight convention center could be replaced with a new development.

On Thursday (March 27), city commissioners are set to vote on a Memorandum of Understanding with Hyatt Equities, LLC which could lead to a new 99-year lease and redevelopment of the property.

The property is 4.5 acres, and the hotel and convention center were completed in 1983. Hyatt’s existing 99-year lease for the hotel started in 1979.

The new project would include a Hyatt hotel and meeting space, along with expanded mixed-use that that maximizes the site’s density. Options include residential, office, retail, and/or
parking will be evaluated.

Hyatt will have one year to submit a new master plan. If the development proceeds, Hyatt would be granted a new 99-year lease in a deal that would see some profit sharing with the city. 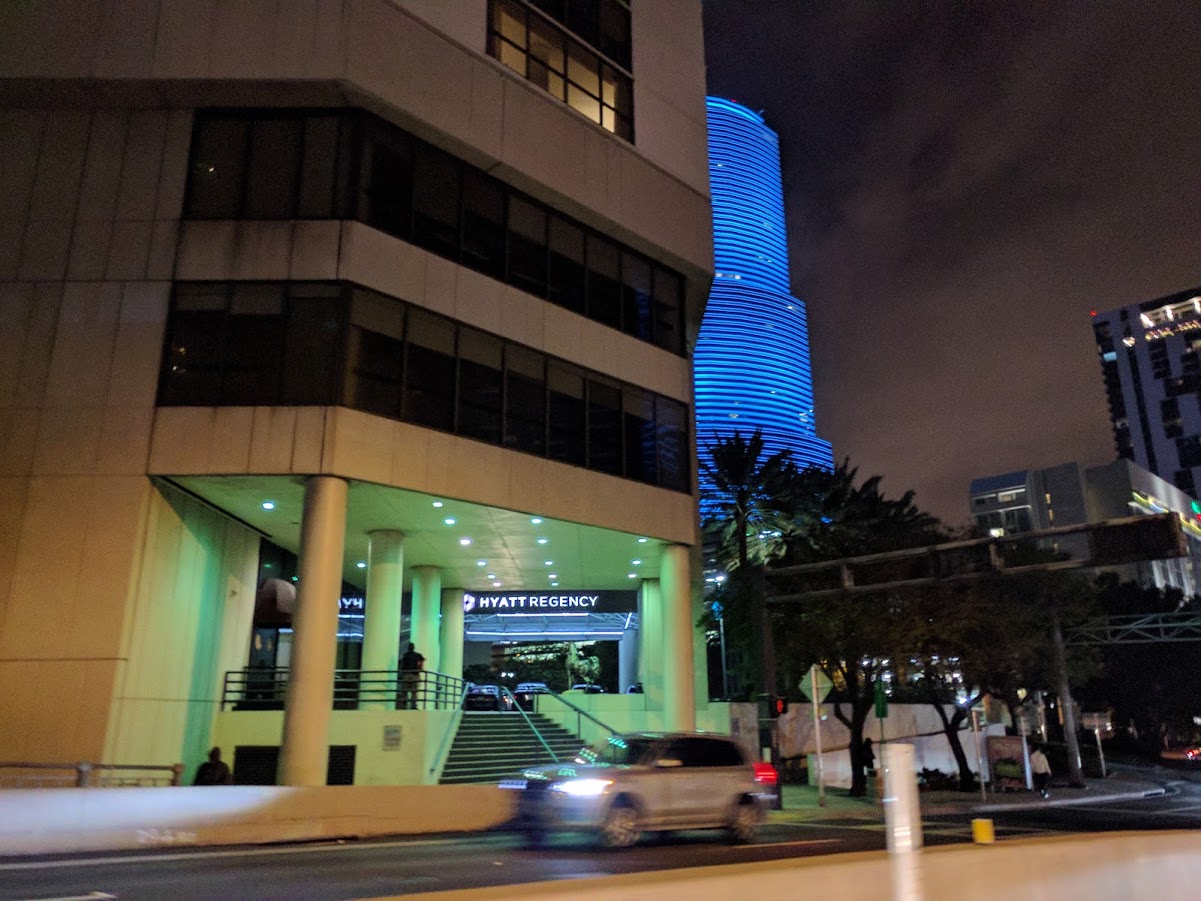 The City and Hyatt desire to enter into an amended and restated lease (“New Lease”), which will extend the lease term to a total of 99 years, expand the leased premises to include the Convention Center, amend the parking agreement, and require Hyatt to redevelop the site according to the terms specified in the attached Memorandum of Understanding (“MOU”). The attached MOU is a non-binding expression of the terms to be negotiated and agreed upon between the City and Hyatt for the New Lease. The New Lease shall be subject to final review and approval by the City Commission and shall further be subject to approval by referendum.