Hyatt Site Could Be Bid On By Third-Party Developers, If Voters Approve

Third-party developers may soon be given the chance to demolish and replace Downtown Miami’s Hyatt Regency and the adjacent James L. Knight Center.

Although Hyatt has hired Kobi Karp to prepare conceptual plans, the hotel company will seek outside developers once a deal is approved, according to Miami Today. Hyatt will manage the bidding process.

Hyatt is working with city officials with the goal of placing the item before city commissioners on May 10, and a voter referendum on the deal in August.

At a minimum, the new development will include a state-of-the-art Hyatt hotel and an expanded River Walk and plaza. It could also include residential, office, meeting space, and retail. 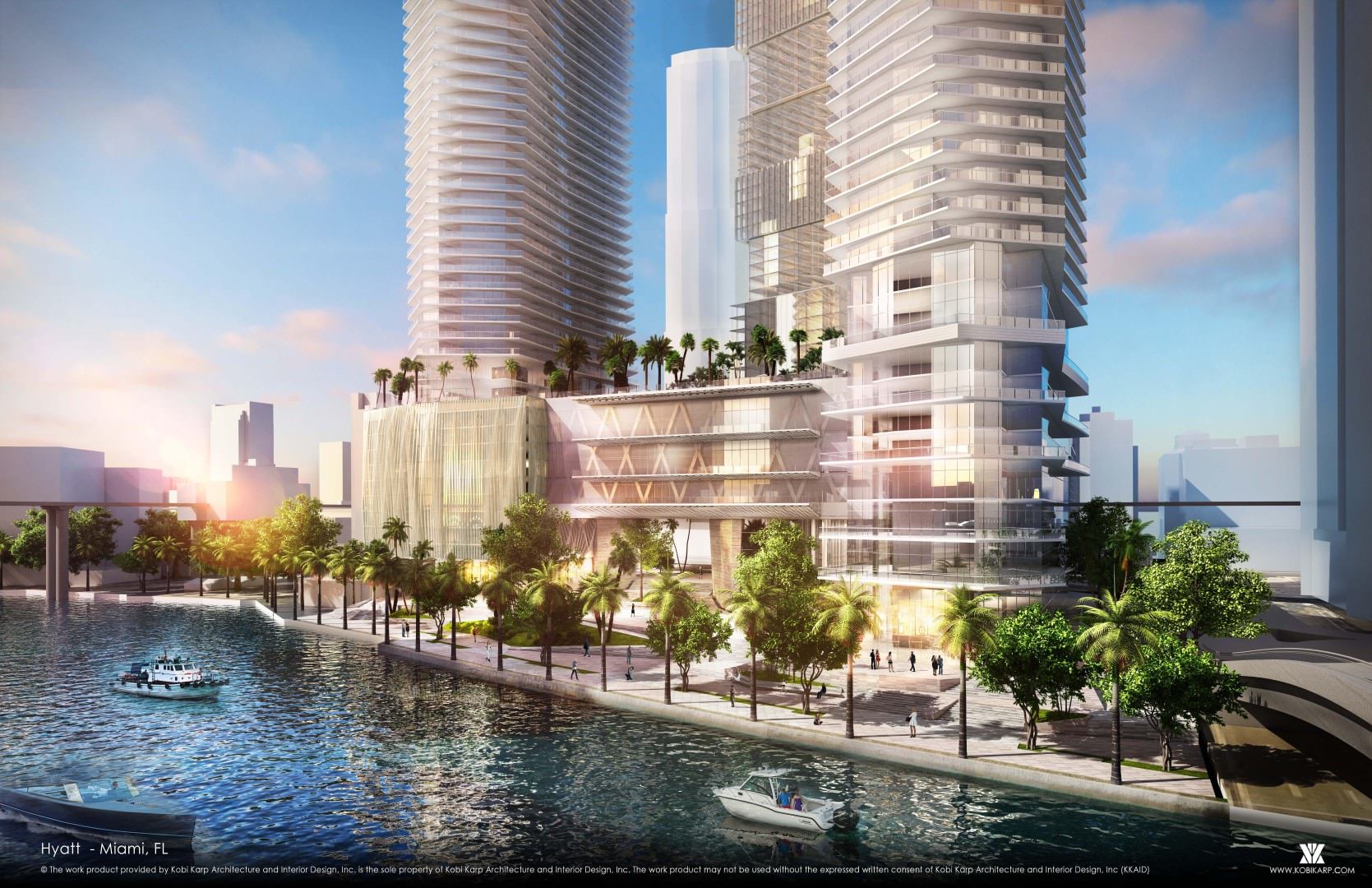 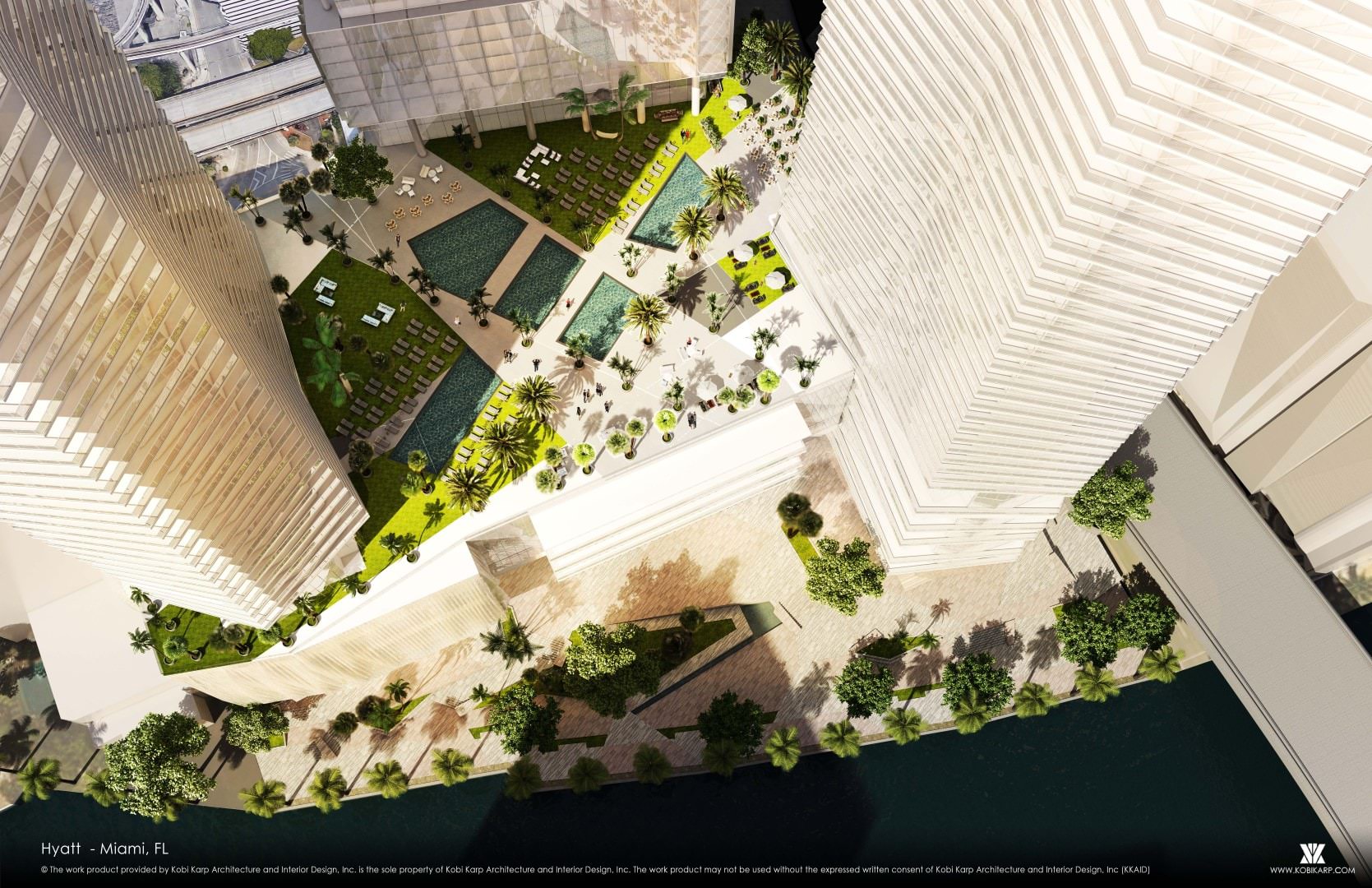 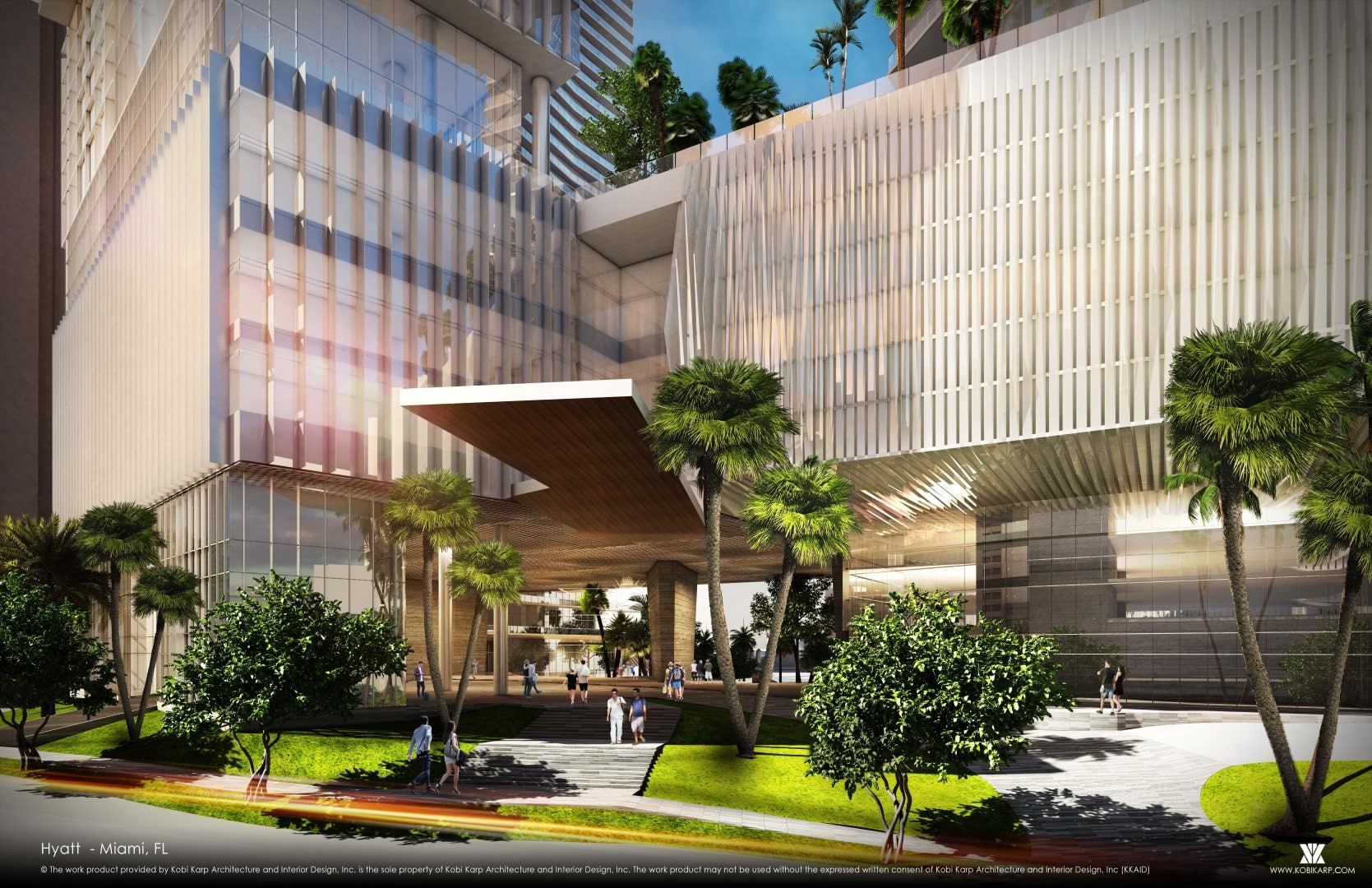