I-395 Tunnel Might Be A Superior Option, But Commissioners Not Pushing For It

Building a tunnel to bury I-395 would be a huge improvement for downtown Miami, but most city leaders seem to have given up on the idea.

At a commission meeting last week where FDOT’s Gus Pego presented plans for the I-395 Signature Bridge, there was little evidence that the tunnel option was gaining any momentum.

Pego said that FDOT had been working on plans for the highway for almost 25 years, and that the city had sued to get FDOT to fund the $600m signature bridge. Pushing for a tunnel could cause FDOT to shift that funding elsewhere in the state, while discarding decades worth of planning to improve I-395.

Commissioners seemed to agree with Pego. Questions from commissioners centered on improvements that the bridge would bring, although Francis Suarez said he wanted them to consider a “cut and cover” to bury Biscayne Boulevard. Commissioner Keon Hardemon even asked for additional parking lots, to make it easier for people to drive to Overtown.

Even if the tunnel option dies, there could be improvements for pedestrians. Some green space is being considered as part of the Signature Bridge proposal, and FDOT is in negotiations with Genting to build a baywalk that would connect to Museum Park. 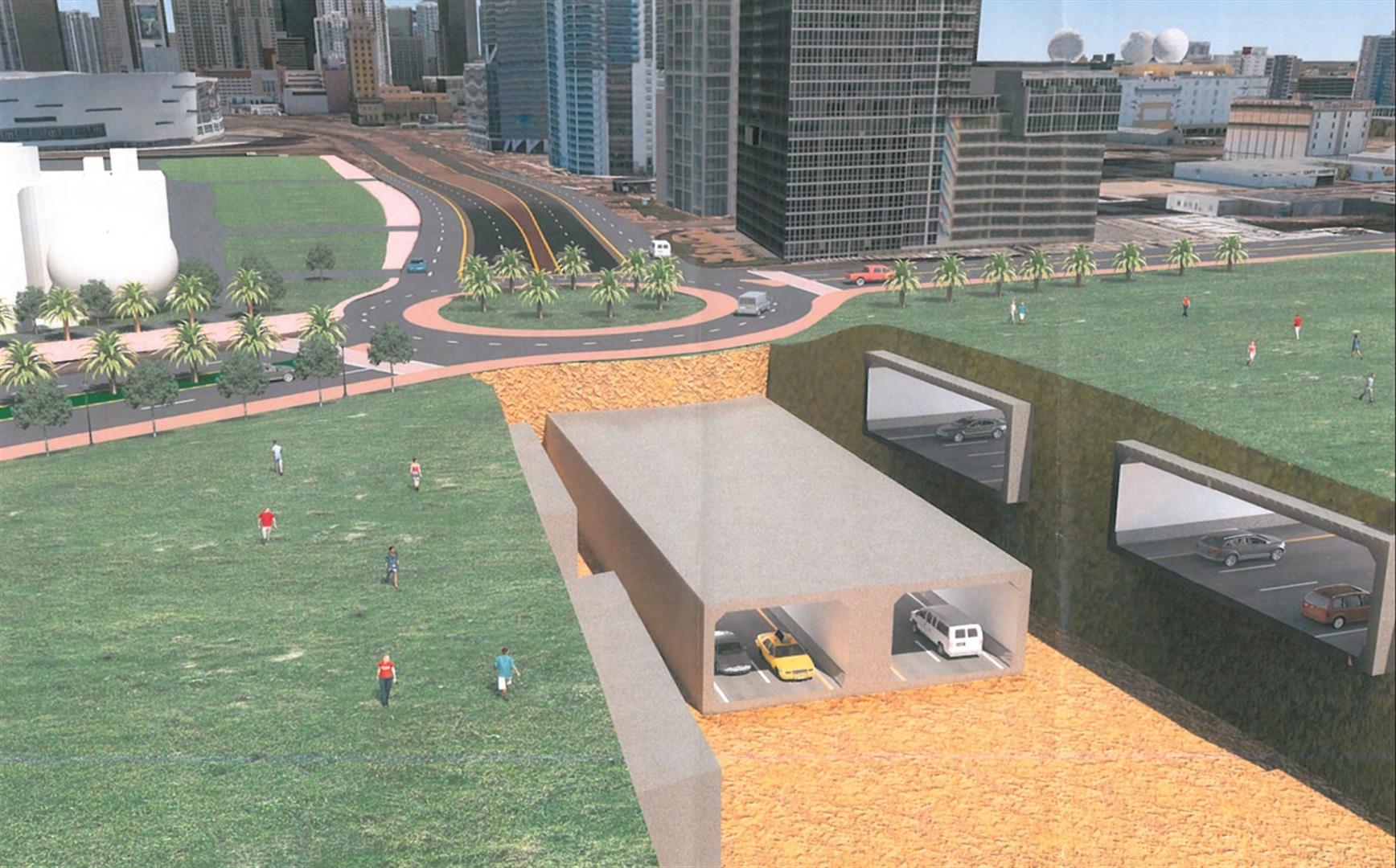 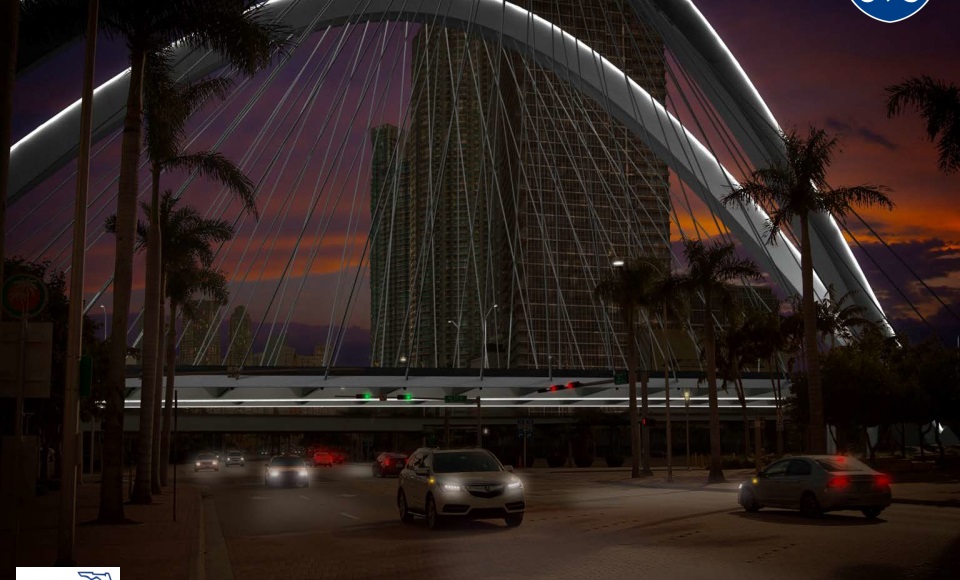