More details have been revealed about Citadel’s headquarters tower planned in Brickell.

The new building will be “iconic,” Farley said.

Farley said both he and Griffin think the new HQ building will be a competitive advantage in recruiting talent to Miami.

Farley said he was a bit “misty eyed” that a city in the north was losing a great business.

Griffin was “early and right on this Miami trend, and he’s really doubling down,” Farley said. 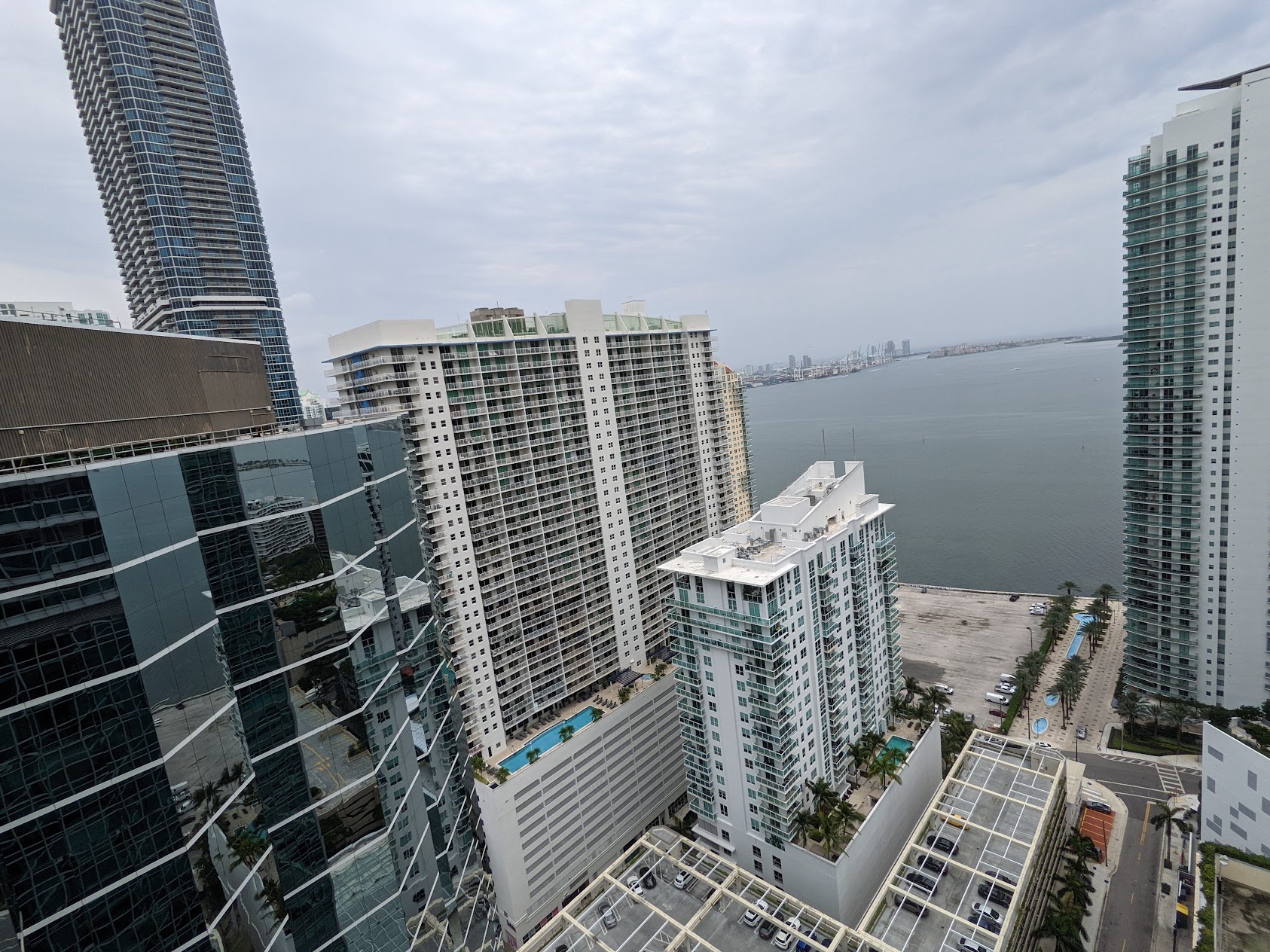