Miami officials are considering building an “iconic” pedestrian bridge to finally unite two separate stretches of Baywalk in downtown Miami, according to the Herald.

The new pedestrian bridge could become a destination in itself where people would gather, city officials told the paper.

Planning is already underway, and construction could cost around $20 million.

Another option under consideration is to build a more basic bridge at a cost of just $6 million.

The bridge would start next to the Pérez Art Museum and end in the area of the Resorts World Miami property, where the Miami Herald building once stood.

It would run underneath I-395 where the MacArthur Causeway begins, at the end of the new Signature Bridge for cars currently under construction.

With the new bridge, two long stretches of baywalk would be connected. Pedestrians would be able to walk along the bay from Edgewater to Bayside and beyond.

The bridge would start next to the Perez Art Museum: 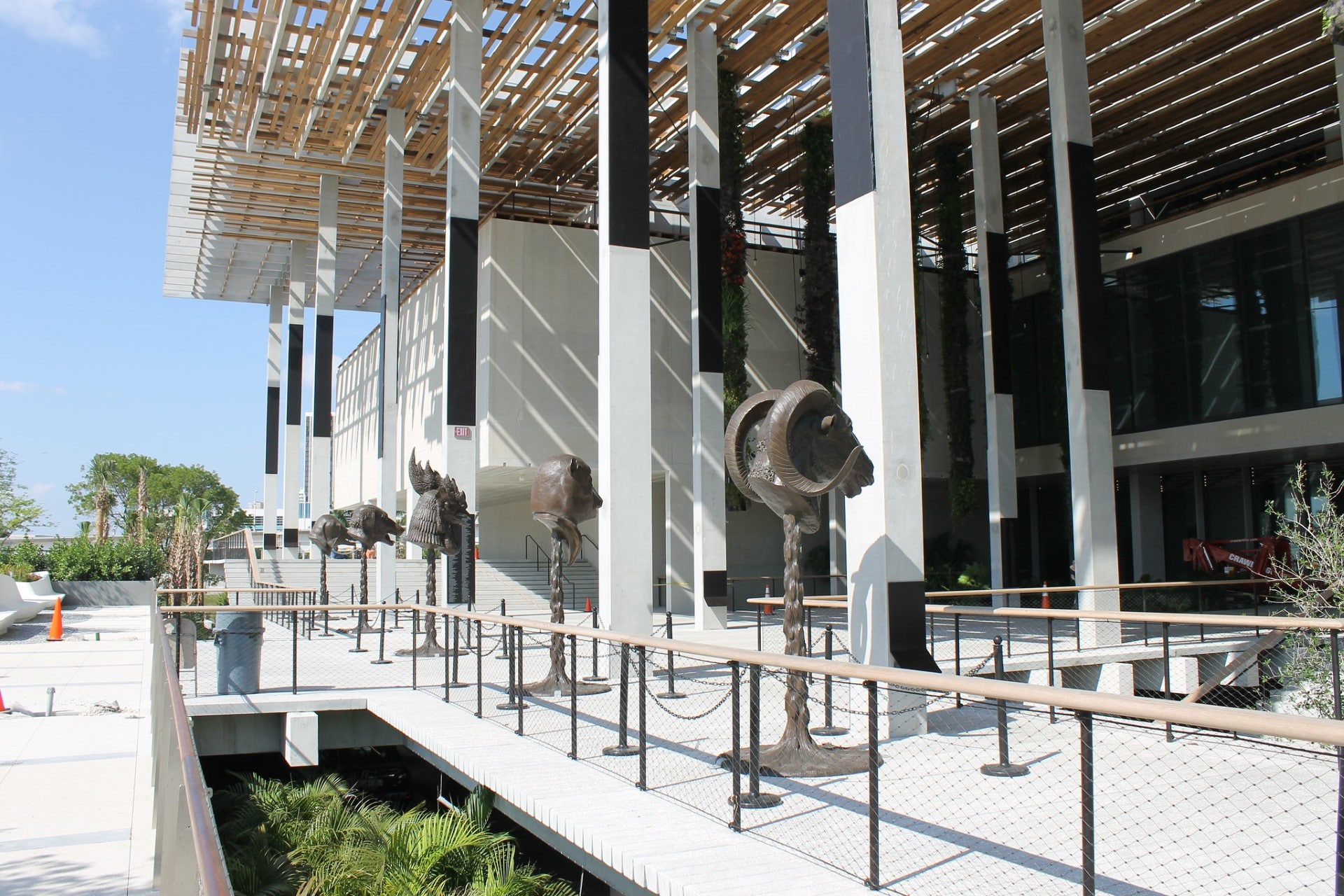