For the first time in 60 years, the original Versailles Hotel in Miami Beach stands alone – without a boxy addition that was added 15 years after it was built.

The 1955 addition was imploded on Saturday, while the original 1940 Versailles structure was retained. Miami Beach’s Historic Preservation Board approved the partial demolition last year.

In place of the demolished structure, Faena will build the 16-story Faena Versailles Contemporary, a 45-unit condo tower. The original hotel will be called Faena Versailles Classic, and will rebuilt into 22 condo units (down from 141 hotel rooms.)

Faena, backed by billionaire Len Blavatnik, paid $100 million for the Versailles in 2013. 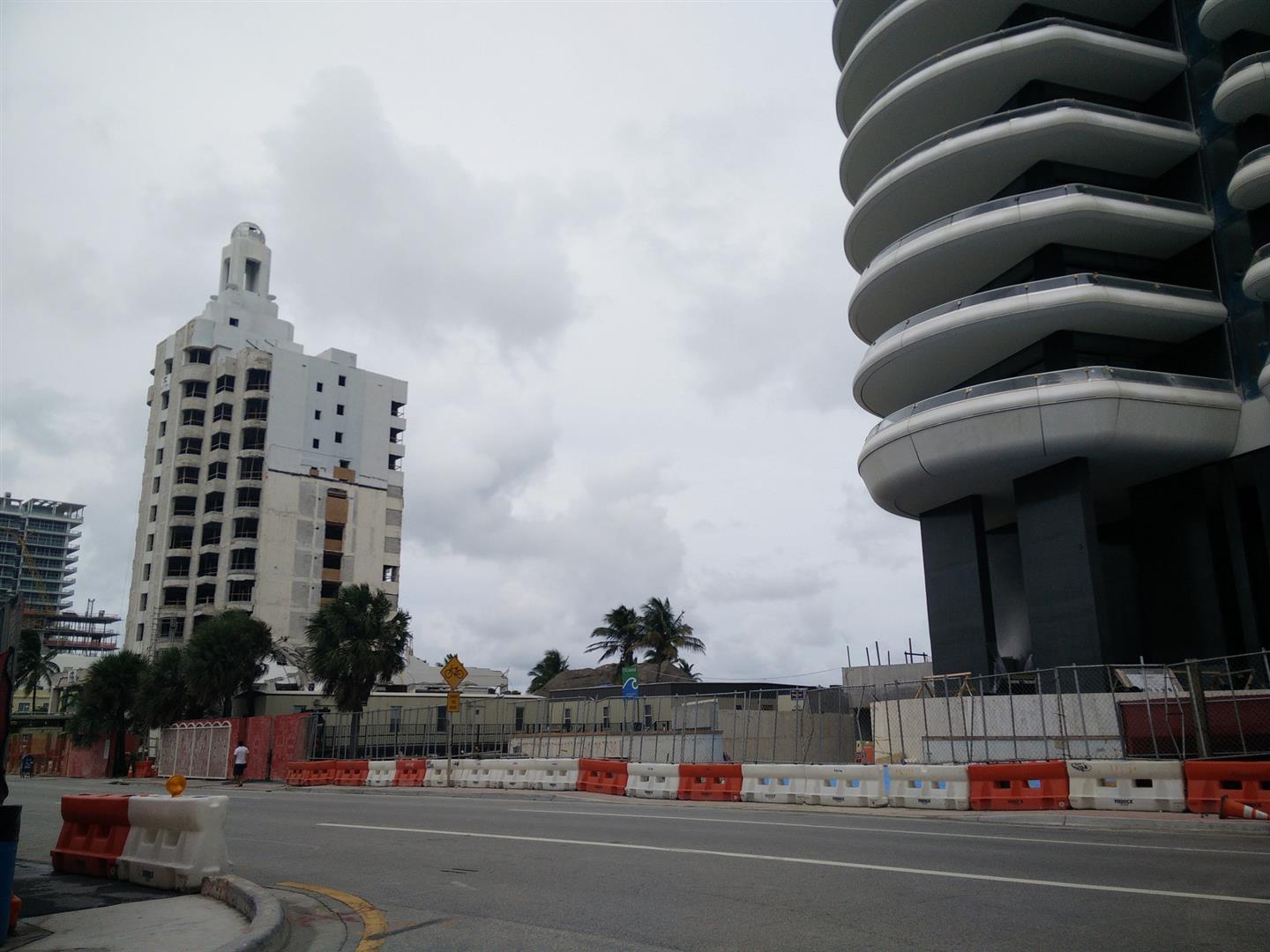 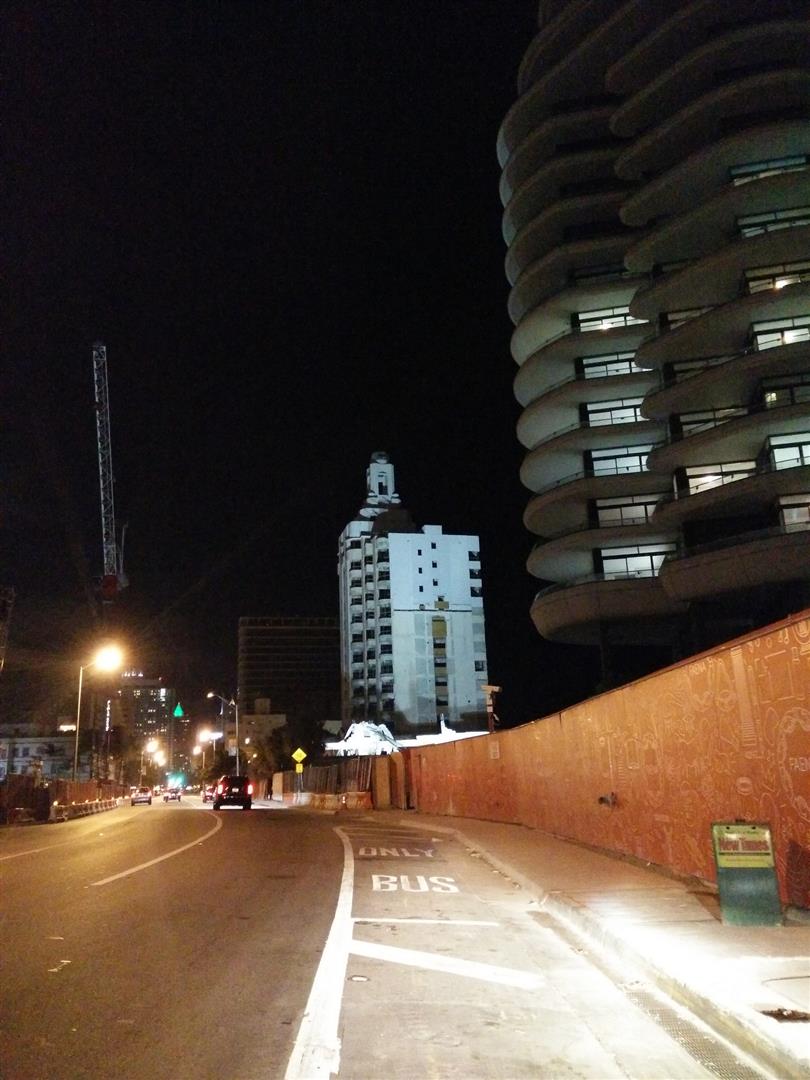 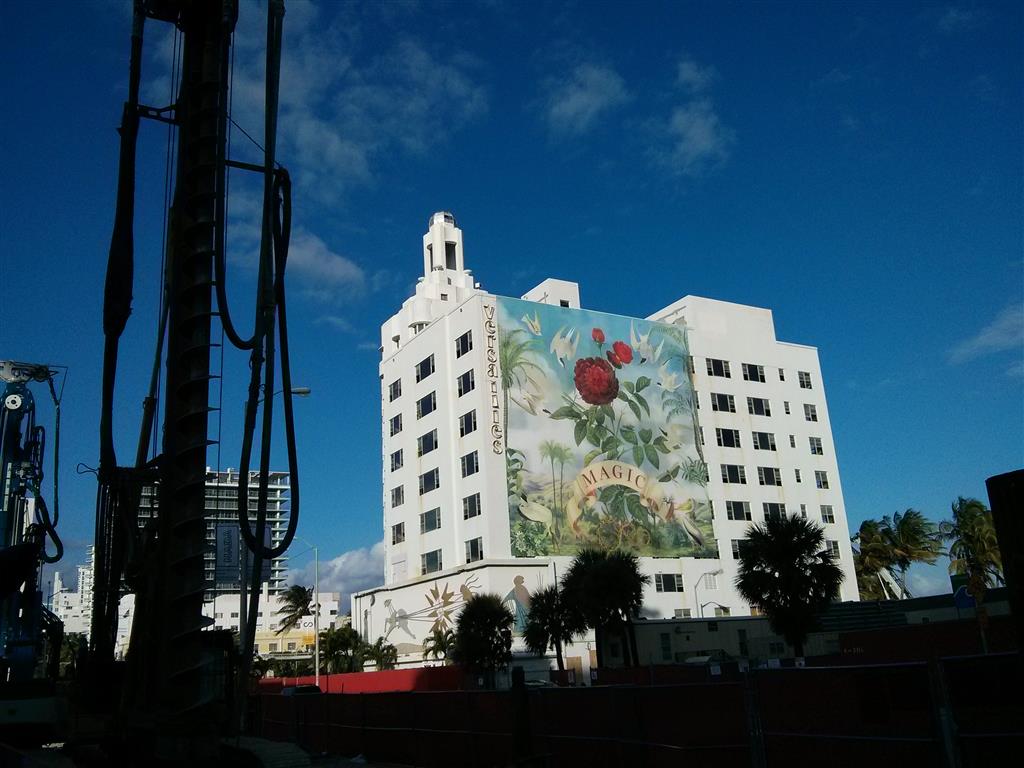 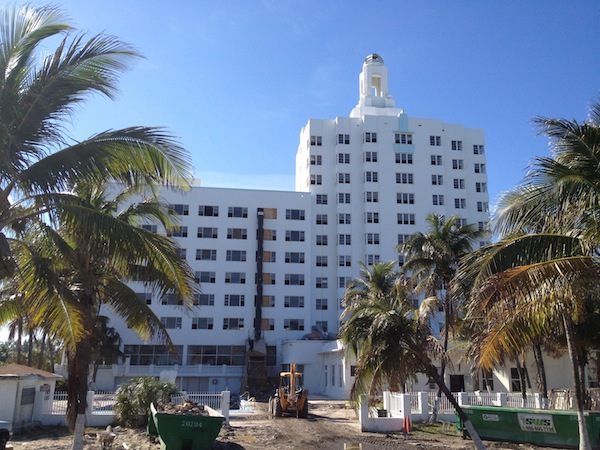 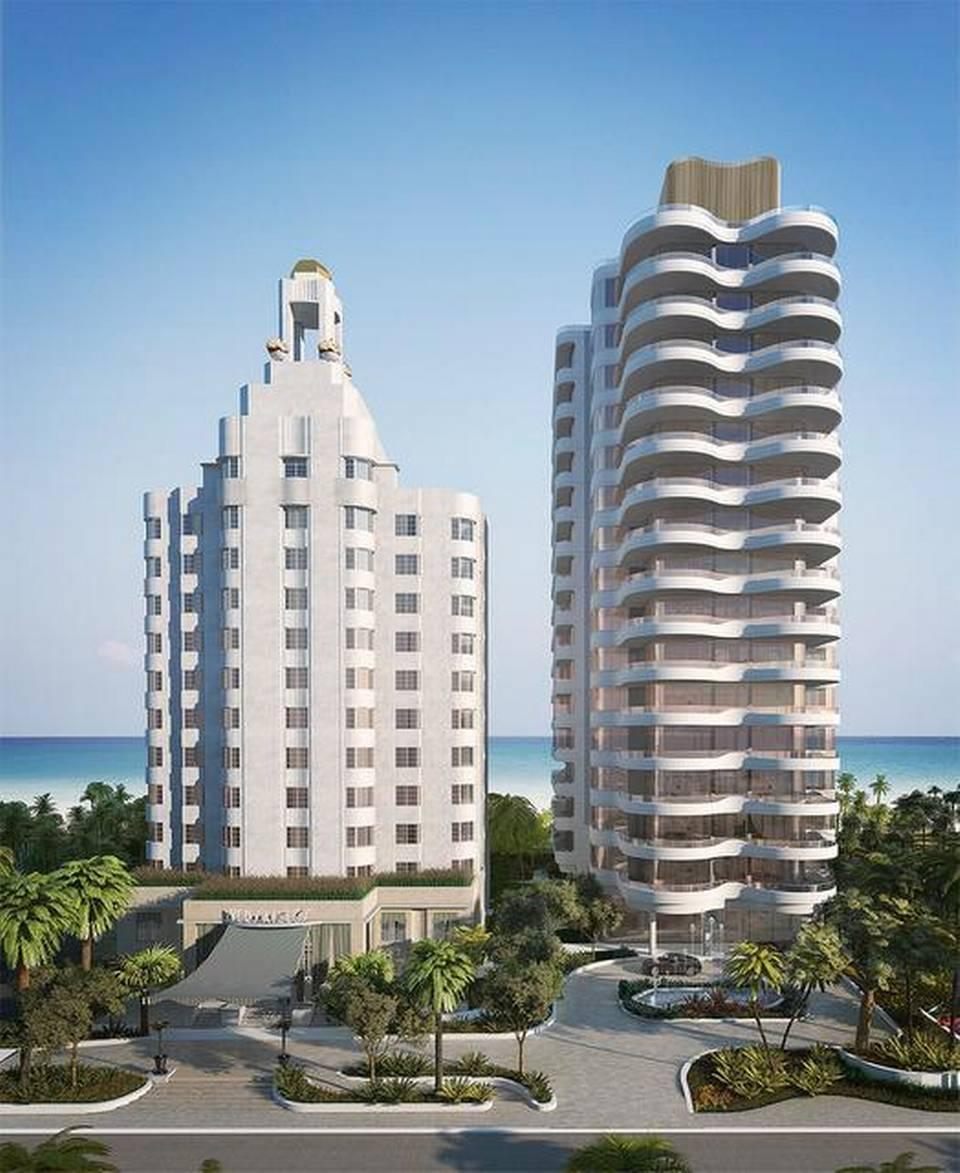