Implosion Planned In South Beach: 10-Story Hospital To Be Taken Down Within Weeks

An implosion will take place in South Beach within weeks, a developer has told RE:MiamiBeach.

The 10-story shell of the former South Shore Hospital, which has sat vacant for nearly a decade, will be detonated in a controlled demolition. An implosion permit has already been issued.

Russell Galbut said the implosion is expected to take place at 8:00 am on April 14th, a Sunday morning.

Miami Beach building officials initially denied the implosion permit, but Galbut won an appeal to the Miami-Dade County Board of Rules and Appeals.

The South Shore Hospital shell was preserved by Galbut for around a decade in order to maintain his development rights (code only permits a shorter building).

To replace South Shore, the second tallest tower ever on Miami Beach will be built elsewhere on the property, with 410 residential units in a 44-story, 510-foot tower. Also being built is a public park and a small amount of retail.

Miami Beach commissioners approved a final deal in December for the much taller building, which is being designed by Arquitectonica. 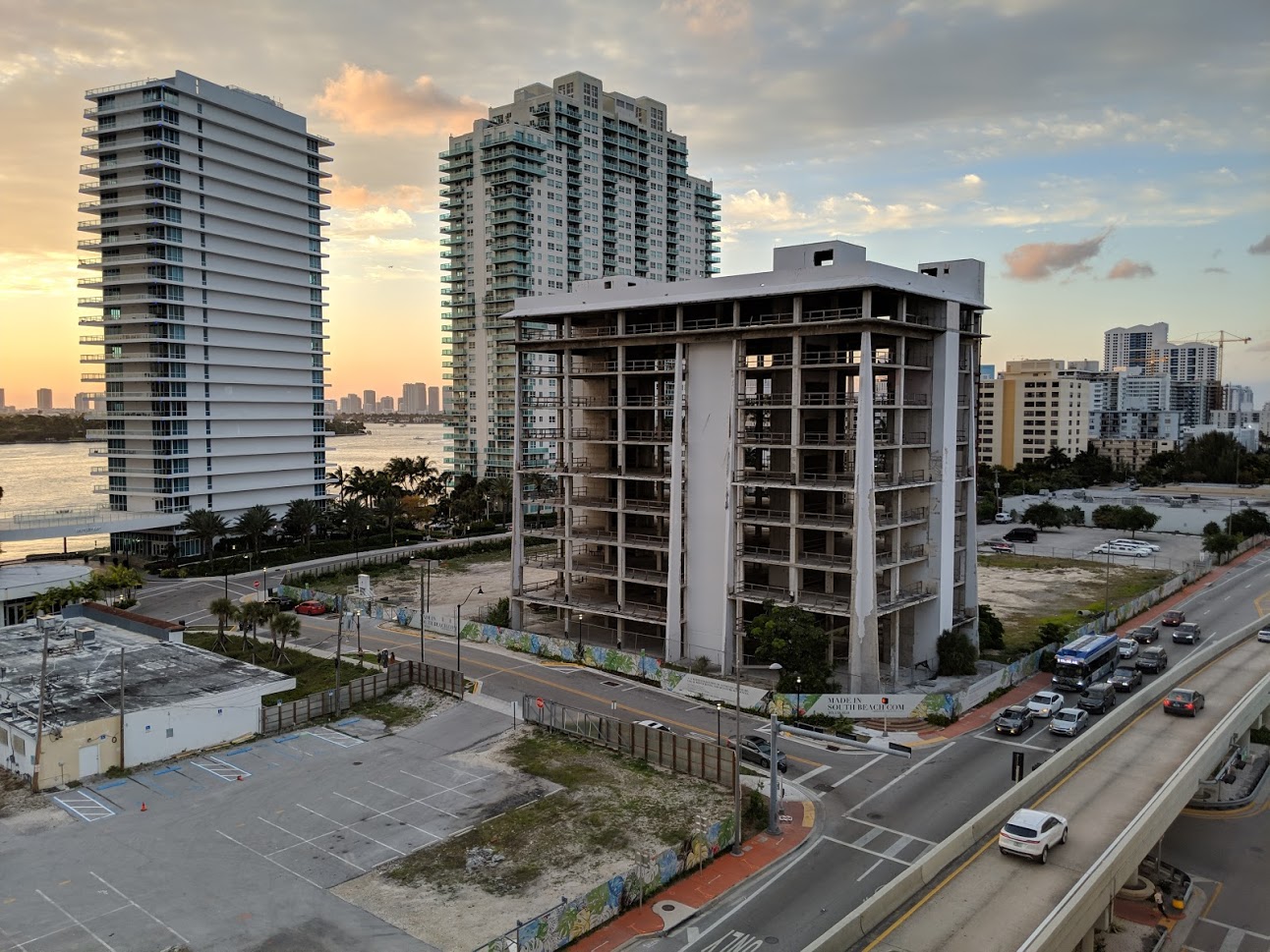 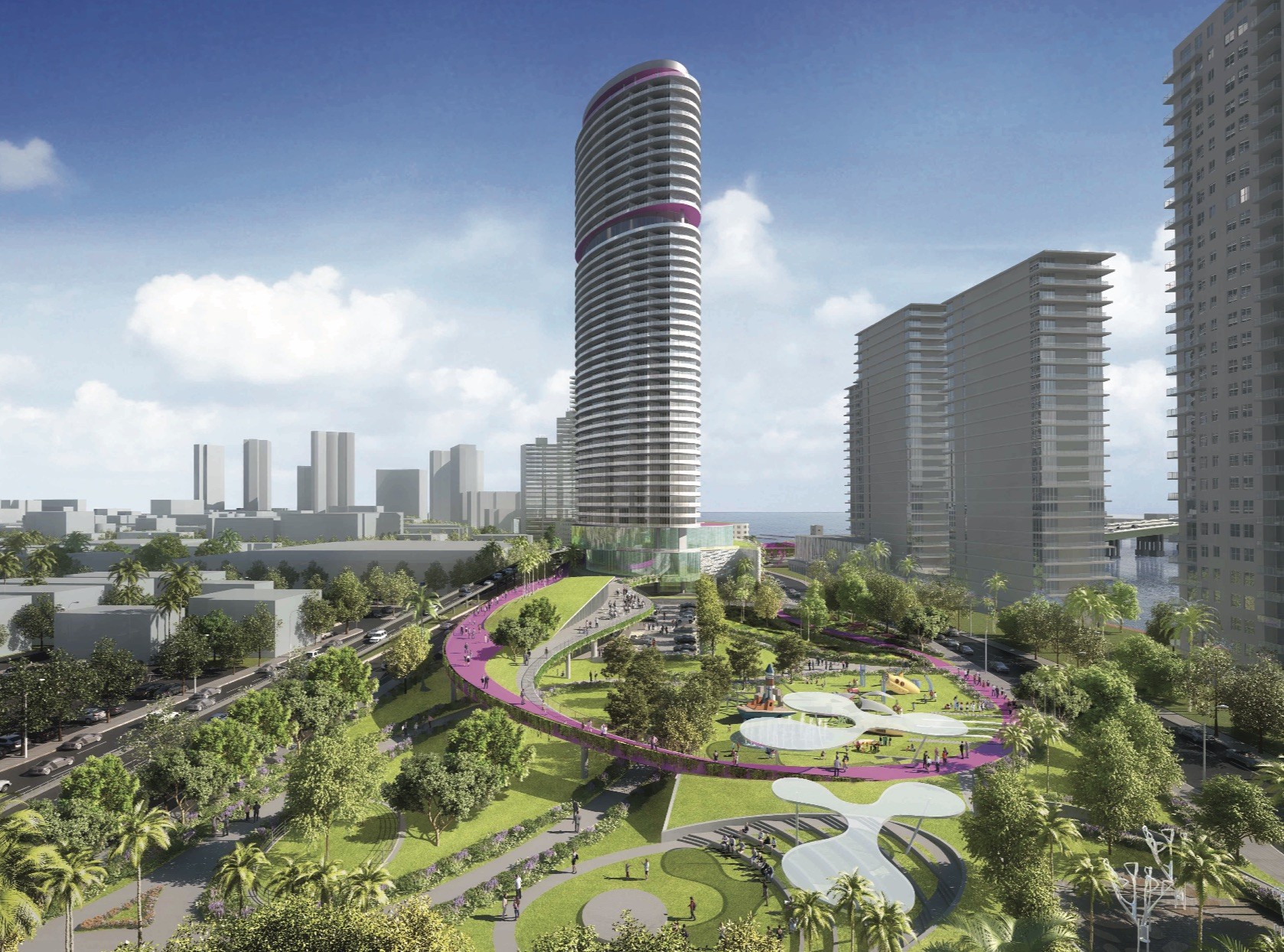